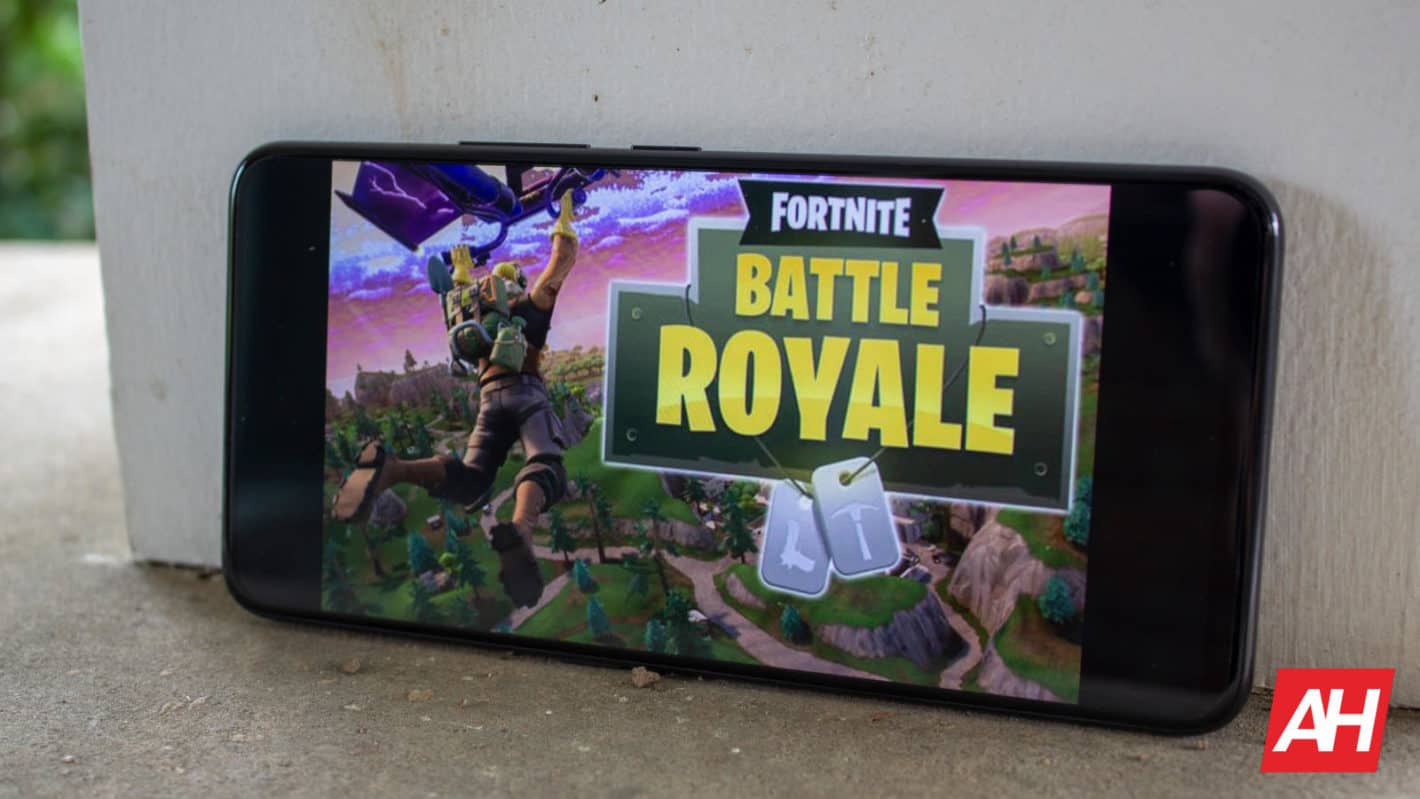 If you’re tuned into the mobile gaming industry at all, even a little bit, then you probably already know that Fortnite was pulled off of the Play Store, but you can still play it on Android and if you don’t how to get a hold of it, we’re here to help.

The first thing to know is that the downloads themselves aren’t coming from Google Play. That’s obvious since it was removed from the store yesterday afternoon.

As a bit of a recap, Epic Games pushed an update out to Fortnite that implemented a way for players to make direct payments for vbucks to the company. This way it could skirt around the 30-percent fee that both Apple and Google charge developers. Apple responded by removing the game from the App Store and Google followed.

The good news is that there are still two ways you can download Fortnite on Android. Both of which are legitimate methods that don’t force you to go to seedy back hollow websites to grab the APK.

How to download Fortnite on Android for all users

No matter what phone type you have, if it runs on Android you can still grab a legitimate copy of Fortnite. All you have to do is sideload the game.

Prior to its launch on the Play Store, Fortnite was offered this way. Directly through Epic Games and its Epic Games launcher. Which was an APK file you could download from Fortnite mobile’s website. Epic Games is still offering this method of access.

To grab it, open your mobile phone’s browser and navigate to the page for Fortnite on Android. Here you can download the Epic Games launcher APK.

Install the Epic Games launcher. Once that’s finished, open it up and you’ll find two games there which you can download. One of them is Fortnite. Simply proceed to download and install the APK for the game the same way you did with the launcher itself.

The sideload shouldn’t take more than 5-10 minutes and you’ll be playing in no time. However, this is a slightly easier way to grab the game.

If you’re a Samsung phone user, getting the game is quite simple

If you’re a Samsung phone user then you’re in luck and you won’t have to go through any extra hoops to get the game. Such as downloading another new launcher.

You see, Samsung was actually the first brand to have access to Fortnite exclusively on its phones. It achieved this through a partnership that it struck with Epic Games. That partnership saw it available on Galaxy phones only for a while.

To get the game, simply open the Galaxy App store and search for Fortnite. You should find it without issues since Samsung itself is not hindering your access to it in any way. This is a faster and simpler process than downloading a new app store (The Epic Games launcher) and then downloading the game and sideloading it.

That’s all there is to it. You can now pop open the game and play to your heart’s content. And you can continue to buy vbucks either through the Galaxy App store or from Epic Games directly.

Be cautious if you’re sideloading

To wrap things up, it’s worth mentioning that you should be careful when sideloading apps or games.

Fortnite is no different. While there shouldn’t be any issues with grabbing it from Epic Games directly, you’ll want to stay away from other sites that offer the APK download. It’s best to just play it safe and get it straight from Epic.

The thing is, even from Epic you still have to allow sideloading. Which can be a security risk. Once the sideload of the game is finished, unless you keep sideloading on for any other reason, you might want to disable it again. This will prompts in your way so you can’t sideload apps with approval. Which includes re-enabling the action from settings.