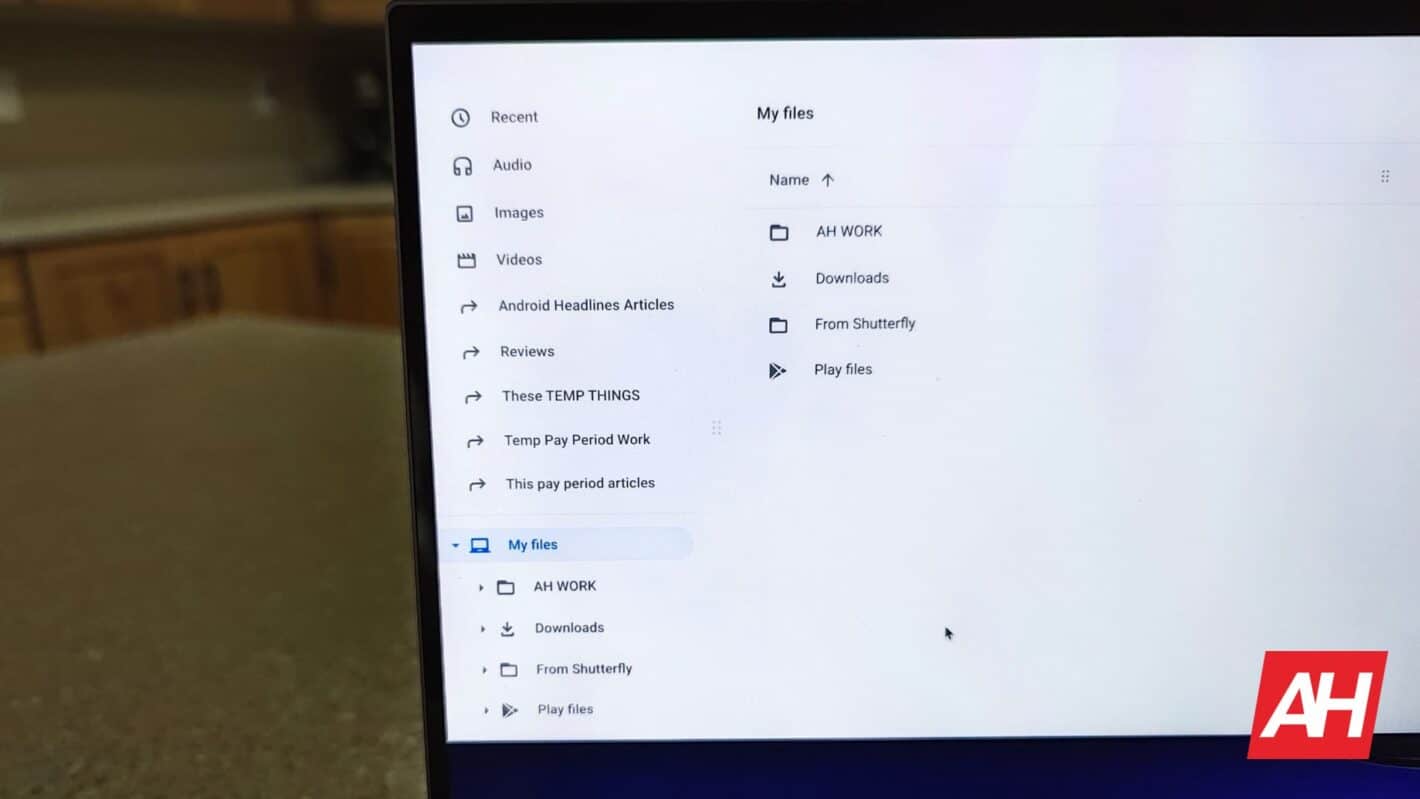 The inclusion of Google Drive as an integral part of the Files application — and corresponding directories — on a Chromebook is a big part of what makes the platform so versatile. But that doesn’t necessarily mean that everybody who buys a Chrome OS laptop is going to also want to use Google Drive. So learning how to disconnect Google Drive from your Chromebook could prove useful.

As it turns out, Google also understands this and makes it incredibly easy. That’s if you know where to look in the operating system’s various menus. Happily enough, that’s exactly what this guide sets out to do. So, whatever reason you might have for disconnecting Drive from Chrome OS, you’re in the right place.

Why would you want to do this?

Now, the reasons someone might want to disconnect Google Drive from a Chromebook are varied across the gamut from how some just don’t trust Google that much to just a personal preference. Maybe you use a different cloud service for whatever reason or are setting the device up for a child. And don’t necessarily want them to have access to all of your files.

Or, conversely, maybe having Google Drive connected will make it too tempting to just store every file there. And that could ultimately lead to unwanted costs associated with buying more storage.

Whatever the case, it’s fairly easy to do since Chromebooks offer both local and cloud storage. And the local storage, in recent years, has become much more adept and traditional. Allowing files to be created directly in an on-device directory rather than relying on the Downloads folder. Which comes with caveats of its own if the storage in certain locations starts getting too full. So there’s really no reason not to if that’s your preference.

What’s more, Google Drive is still available online and in an app format, for those who prefer that instead. So it isn’t as though getting rid of the connection there will result in everything stored there being erased.

Here’s how to disconnect and reconnect Google Drive

As noted above, disconnecting Google Drive is easy on a Chromebook. In fact, it takes just a few steps and can be accomplished directly in the Settings app.

Disconnect Google Drive from your Chromebook

To disconnect Google Drive from your Chromebook; 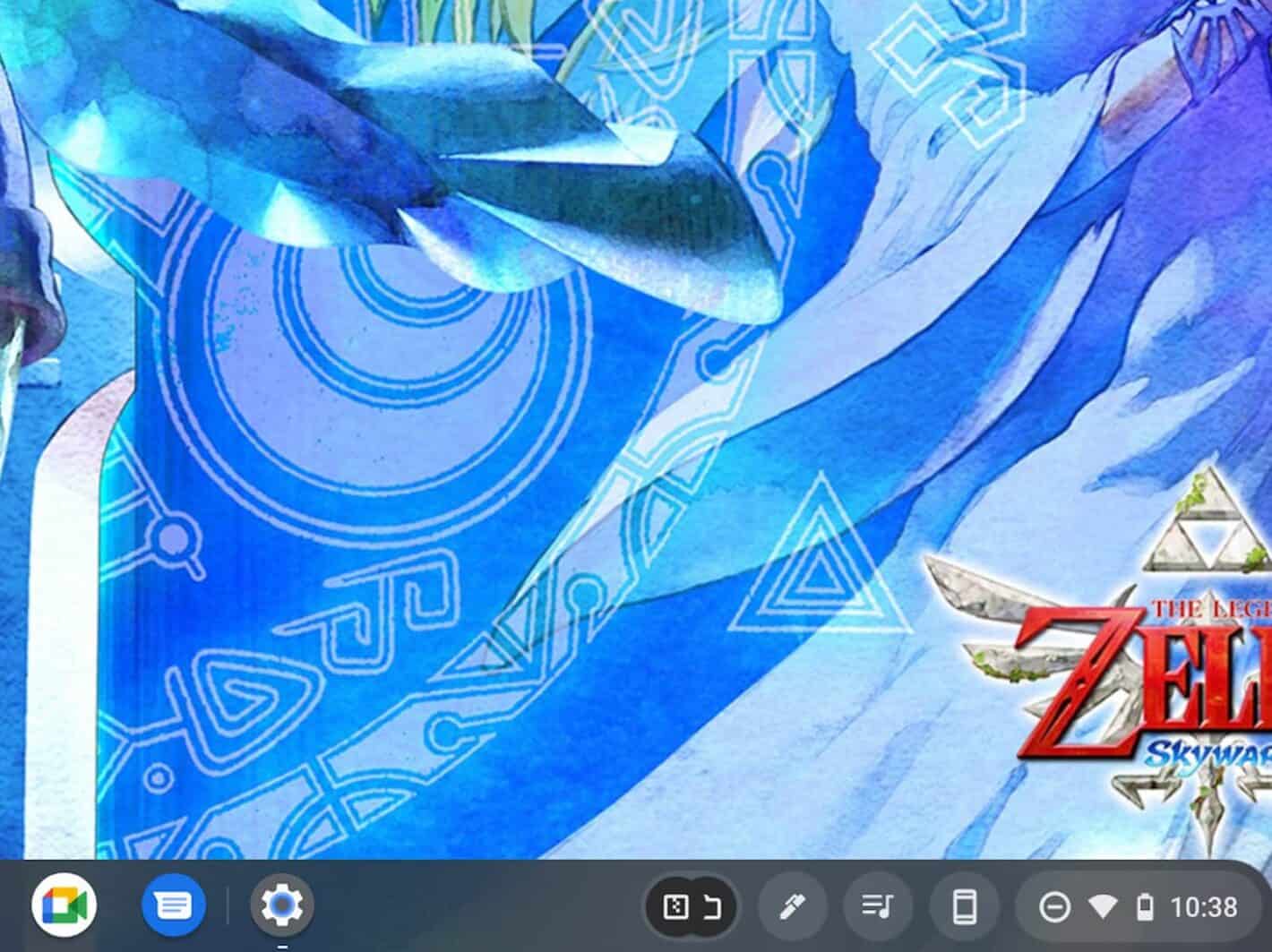 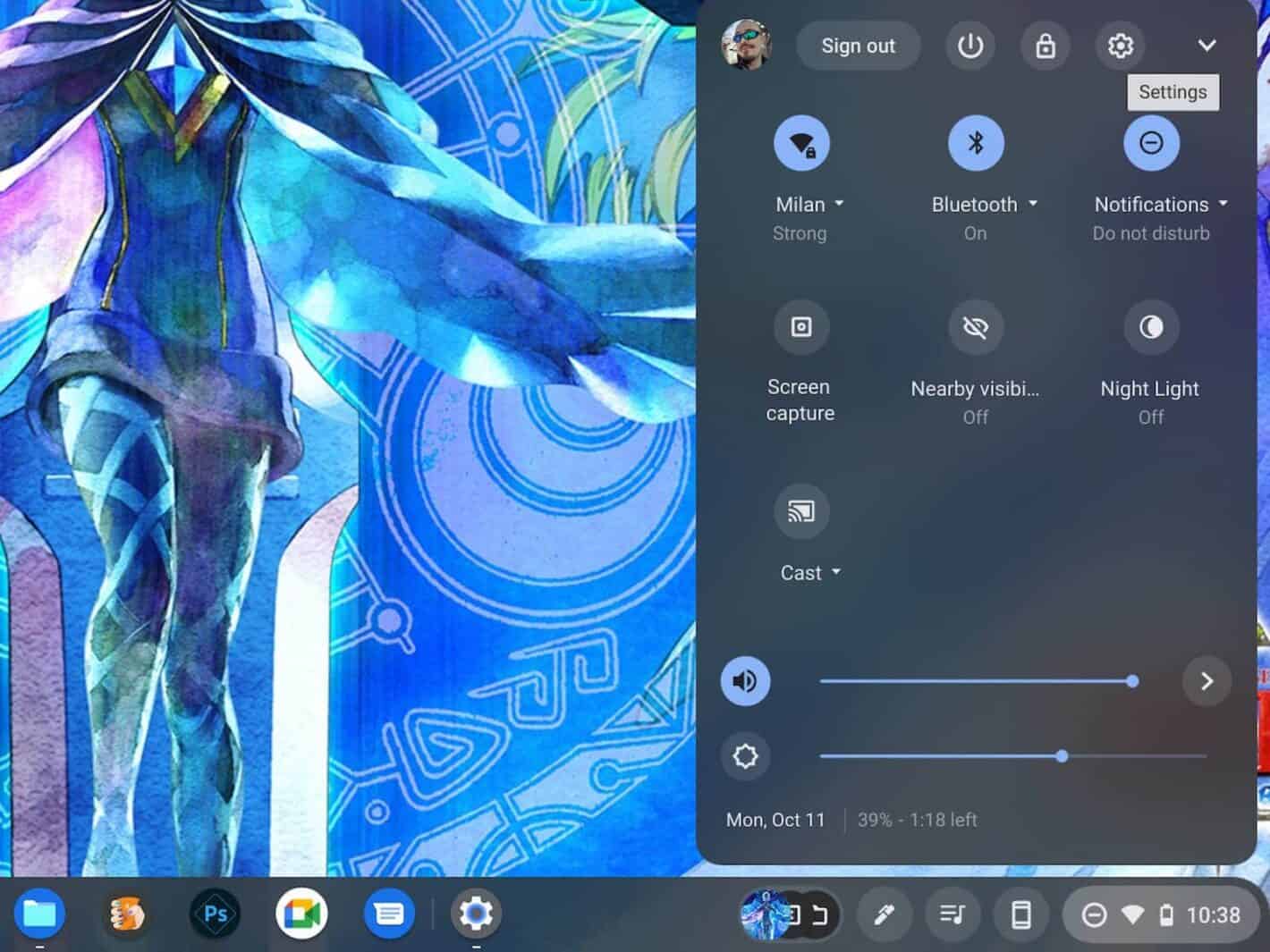 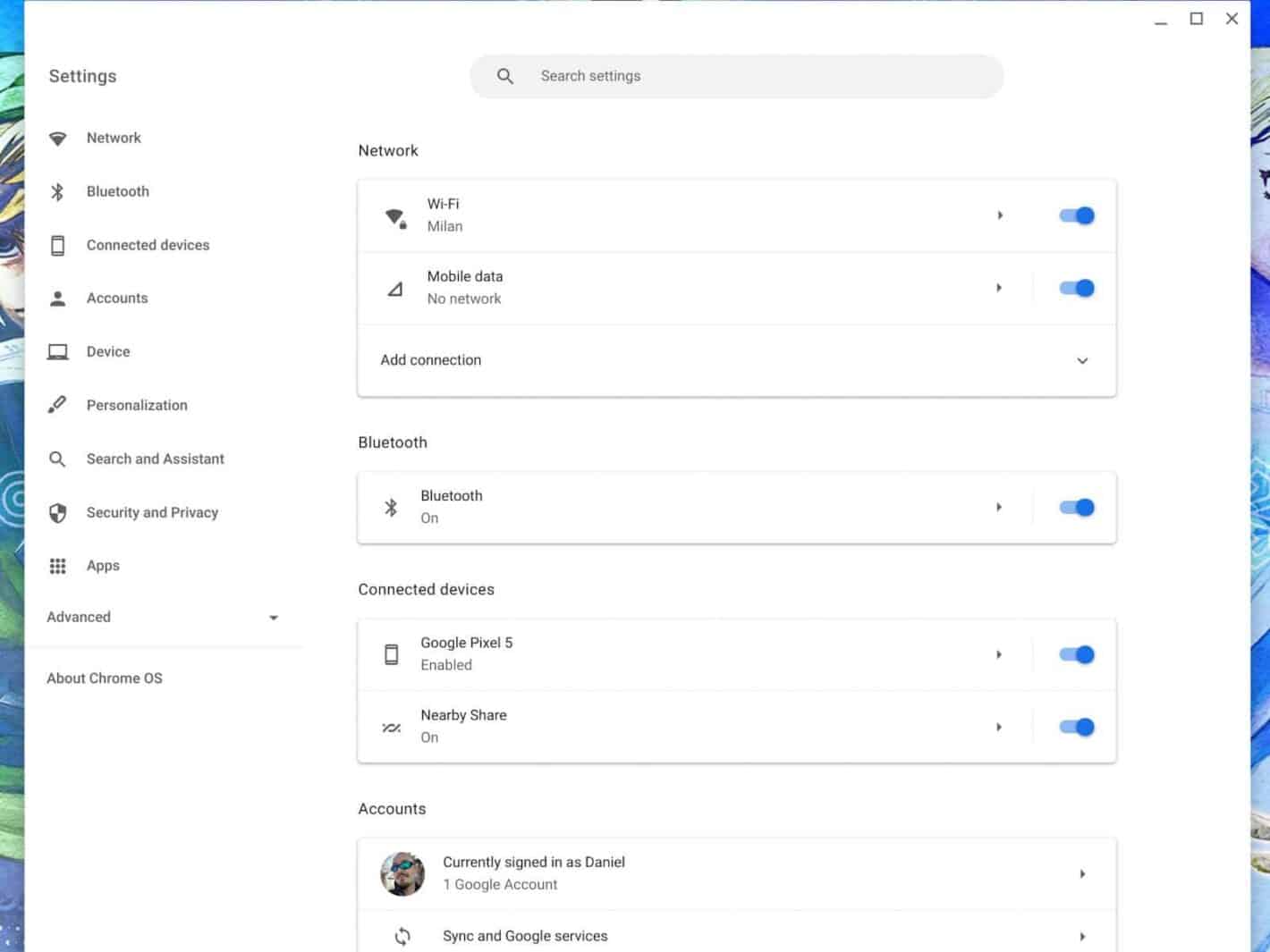 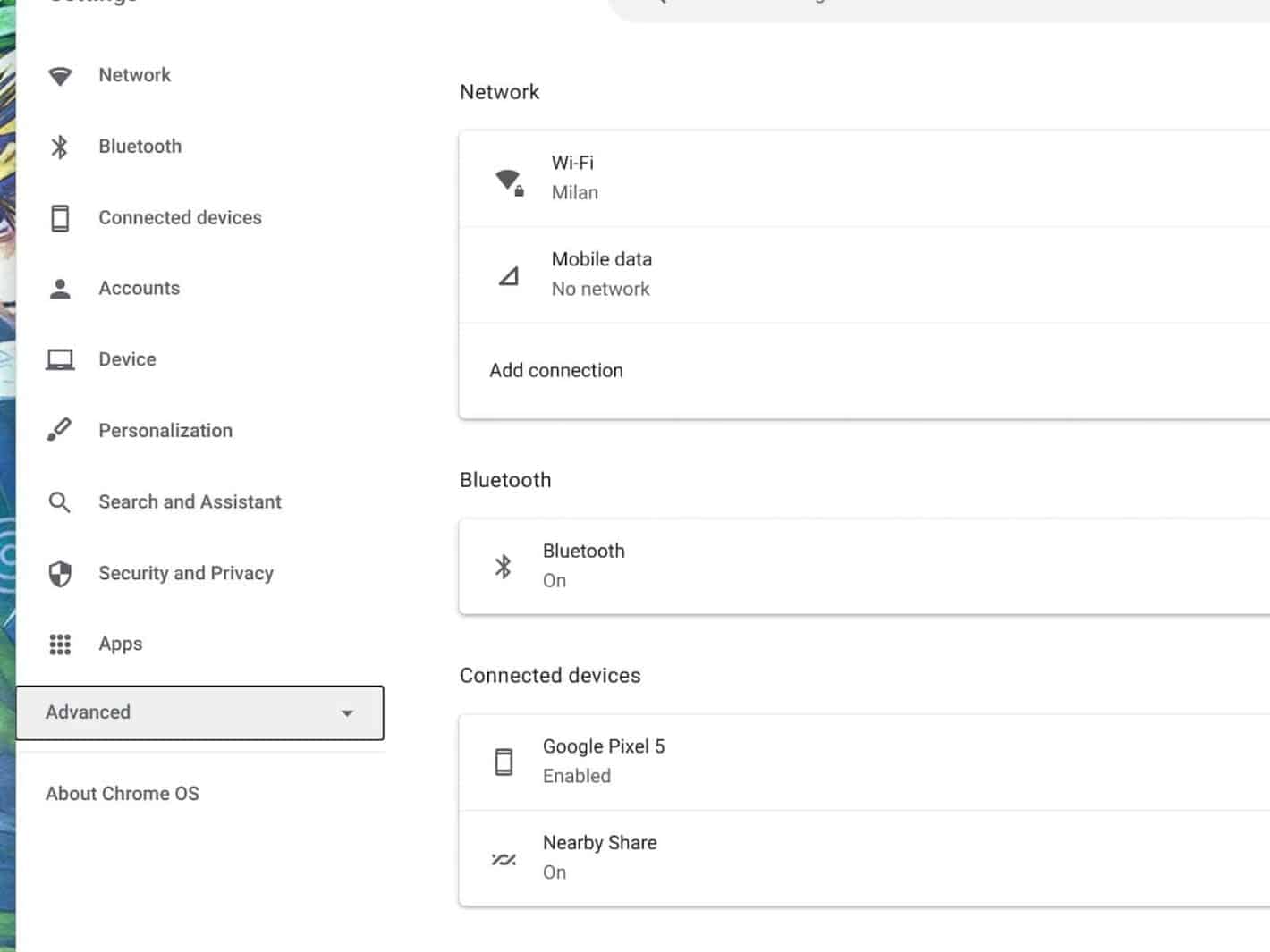 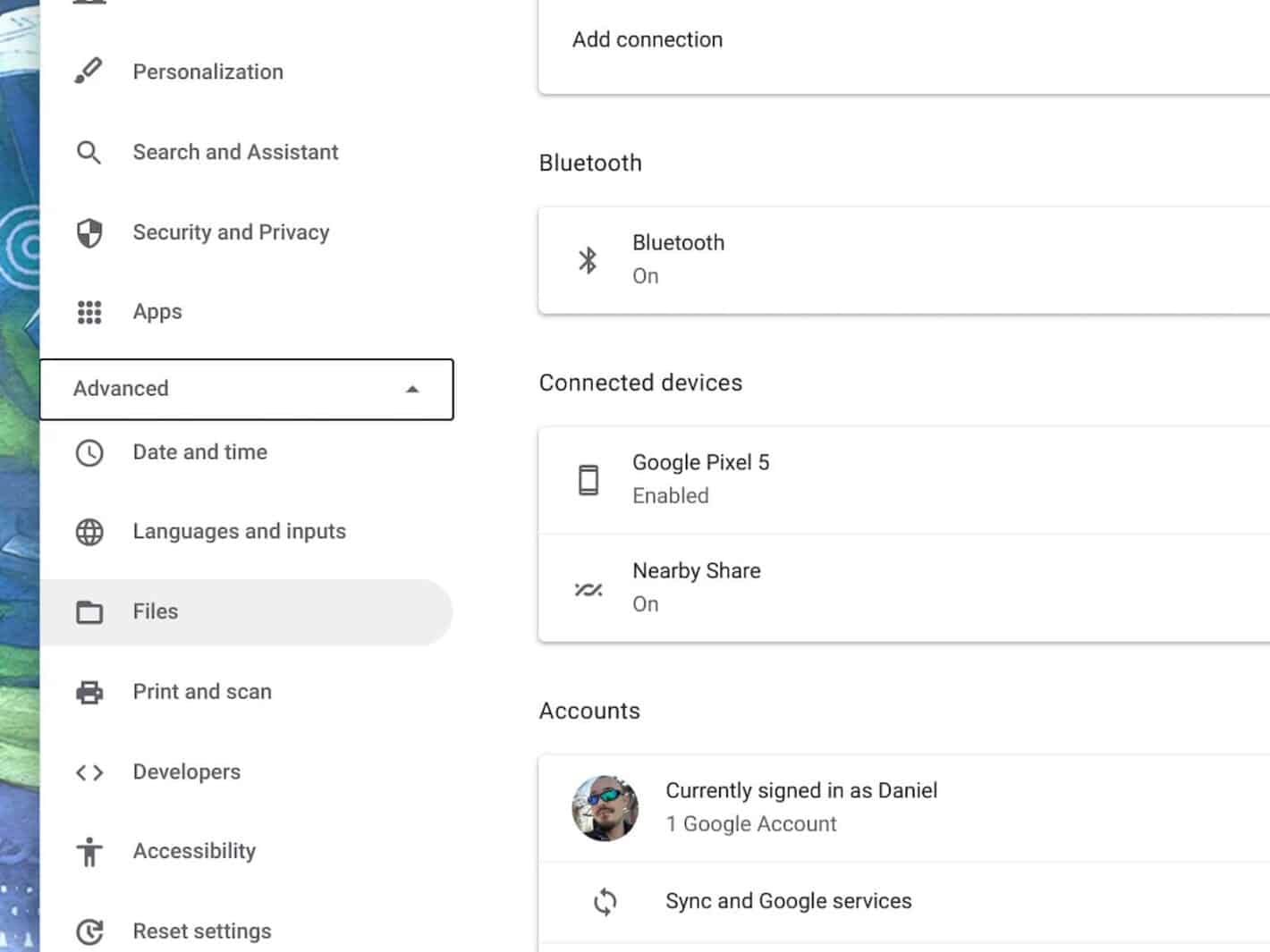 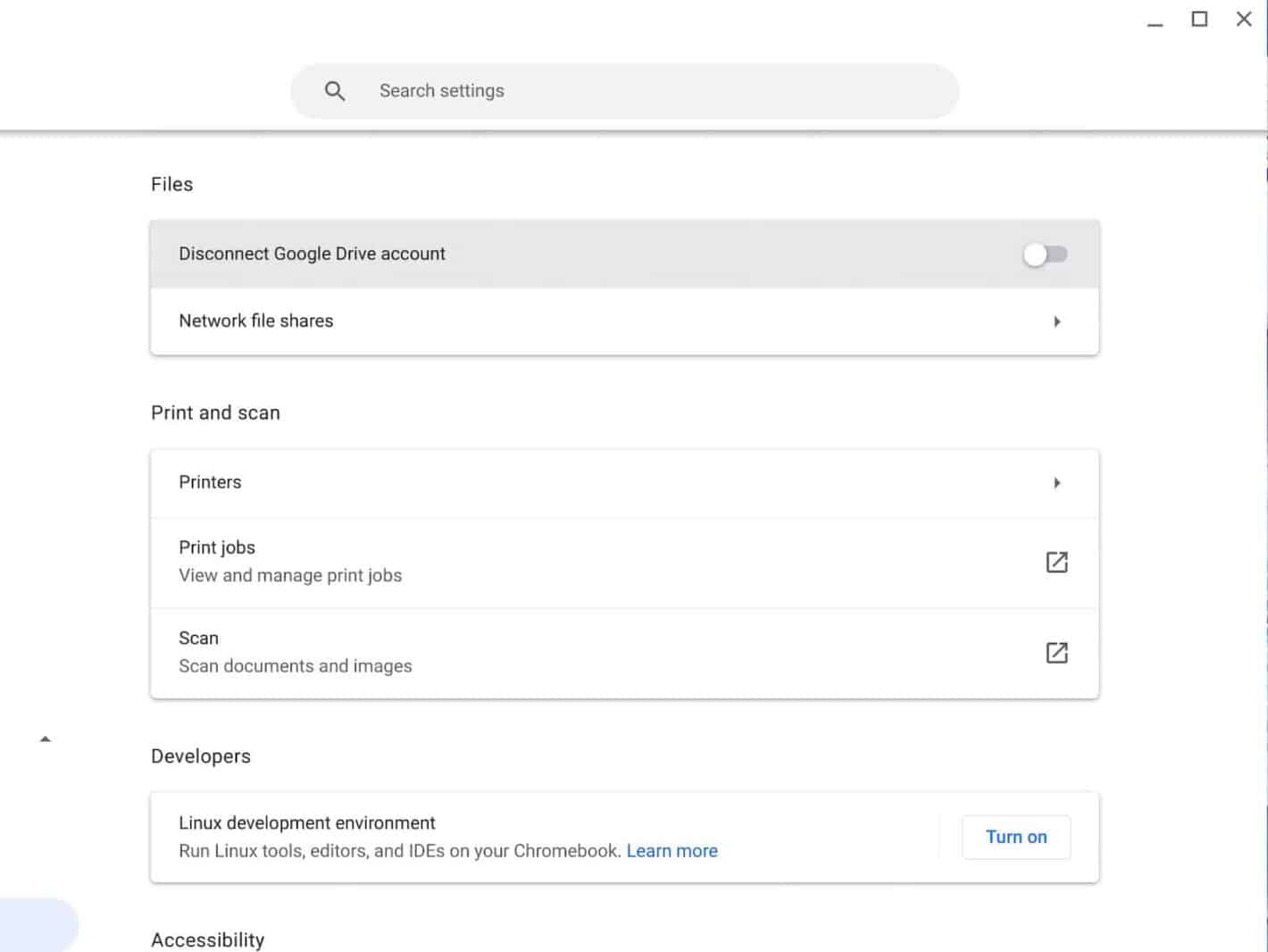 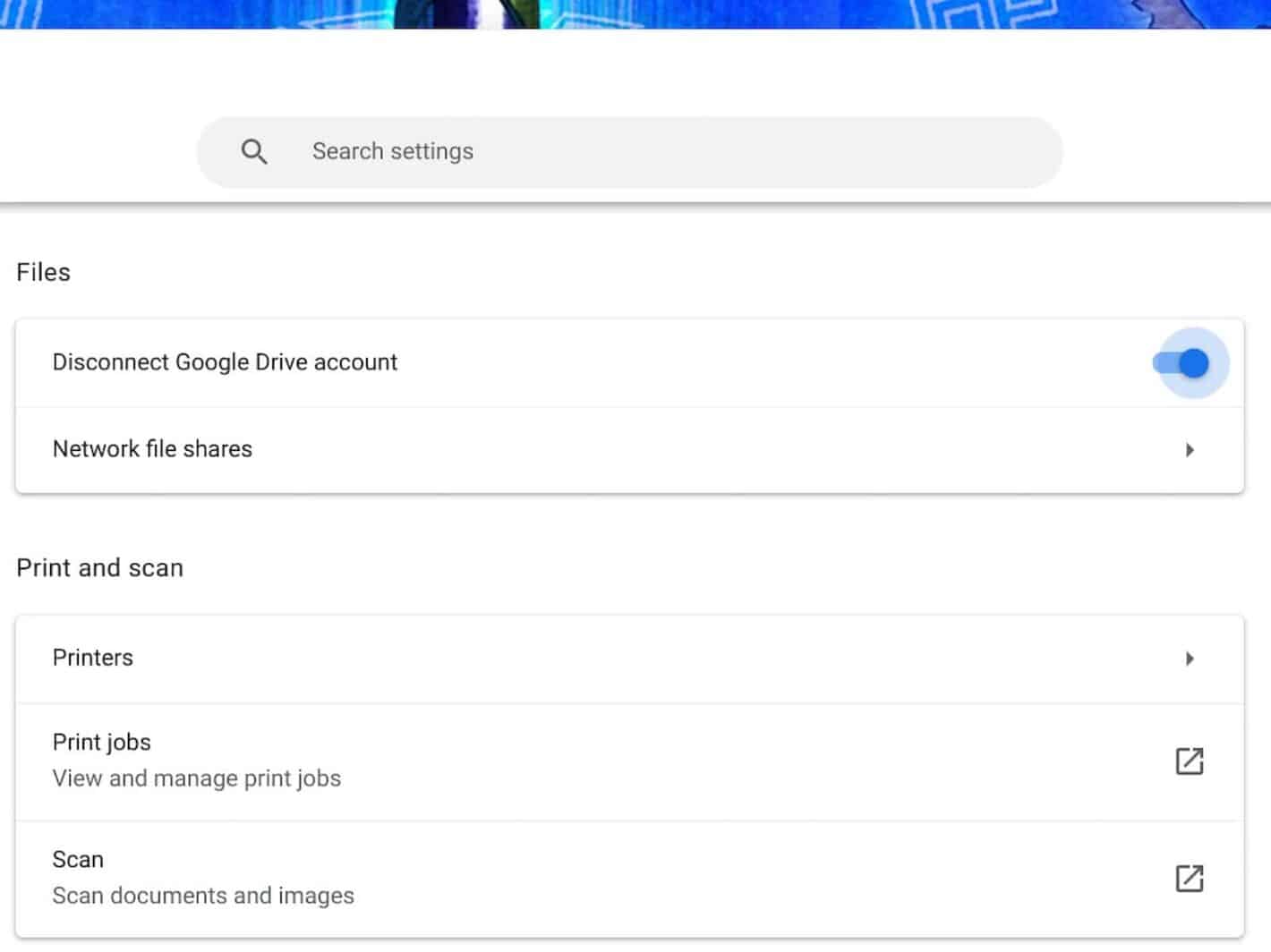 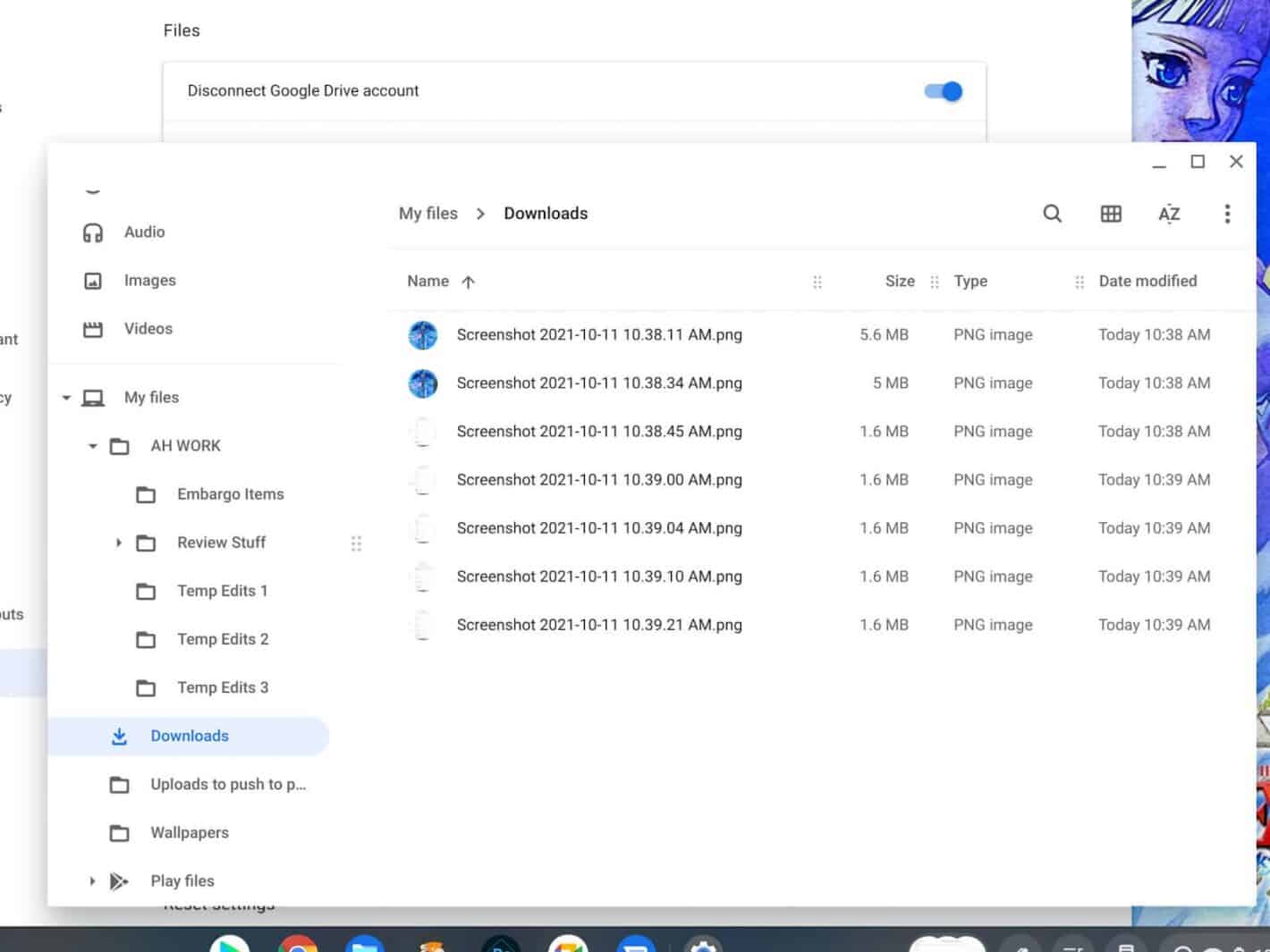 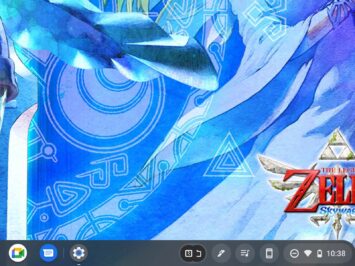 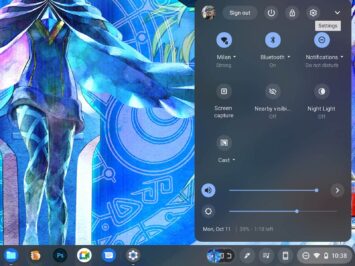 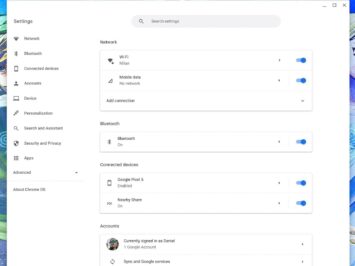 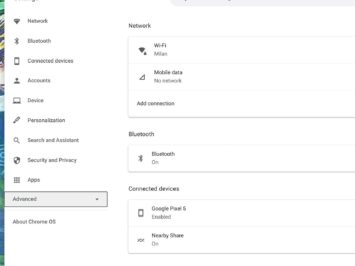 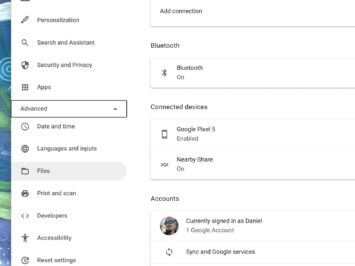 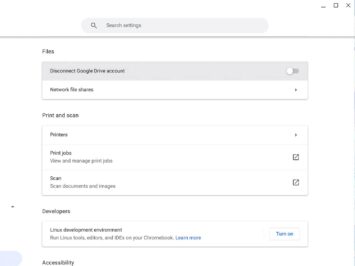 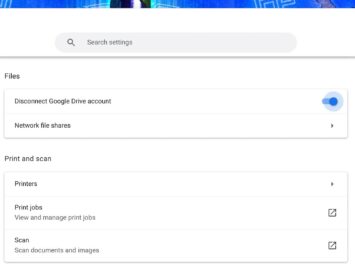 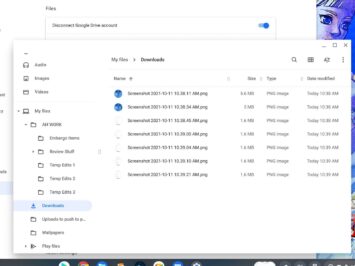 Reconnect Google Drive to your Chromebook

Now, it isn’t clear exactly how using this feature to disconnect Google Drive from a Chromebook works. At the very least, it remains unclear whether or not using the feature is solely a visual change or changes things under the hood. Regardless, there may be moments when access to the cloud storage service via the web or app isn’t enough.

Or, on the other hand, there’s also a chance that the service was accidentally removed from your Chromebook. Fortunately, bringing the directory back to the Files app is a cakewalk as well. 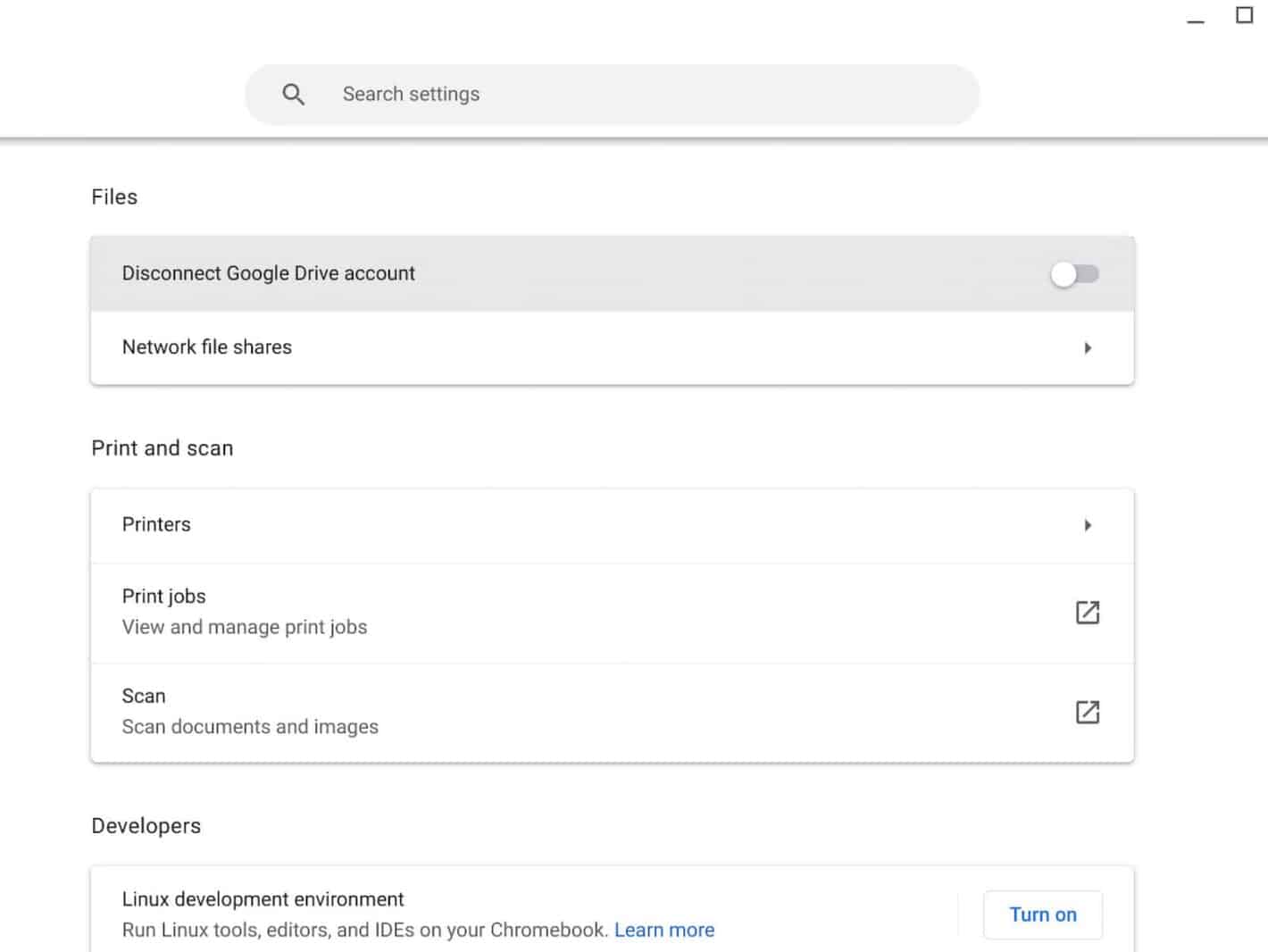 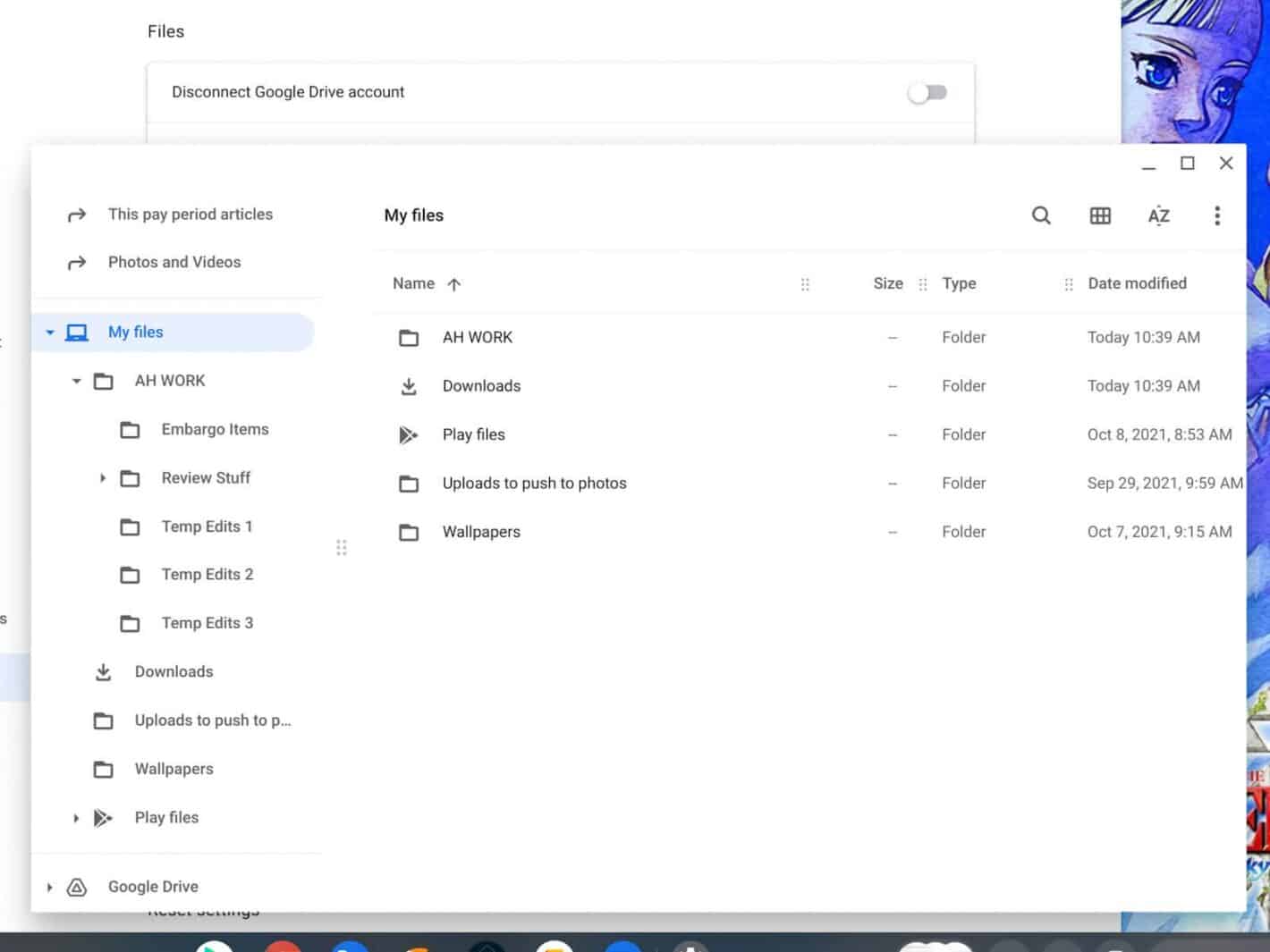 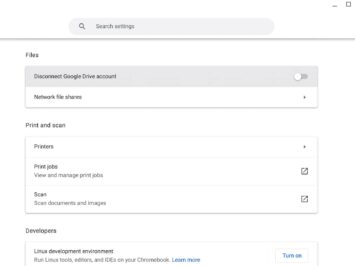 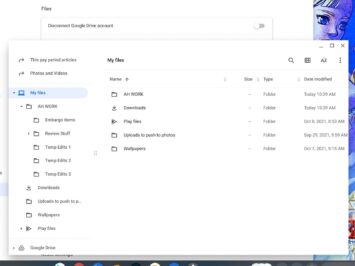 Among the easiest apps to replace Google Drive with, whether you’re disabling it in the Settings menu or not, is Dropbox. And that’s because all that’s required is for the Dropbox app to be installed. Once downloaded from the Google Play Store, and after a short waiting period — ours was around 20-minutes, Dropbox appears in the Files app. And allows a similar level of integration with Chrome OS as Google Drive.

So you can simply interact with the files in the directory and any changes will automatically sync up in the Cloud.

Microsoft’s OneDrive and Box.com will interact with the Files app in a similar fashion. Other apps may or may not work too. Or, depending on the app, they may only be accessed via their respective apps. But, of course, any service with a web interface can be accessed in Chrome, at any rate. So it should be fairly easy to replace Google Drive as the primary cloud service.

Conversely, users can also utilize a plug-and-play external storage option. Whether with a microSD card, flash drive, or external hard drive. And, of course, SMB file share can be set up by opening the Files app, tapping or clicking on the three-dot menu at the upper-right-hand side of the UI, and then selecting “Services.”