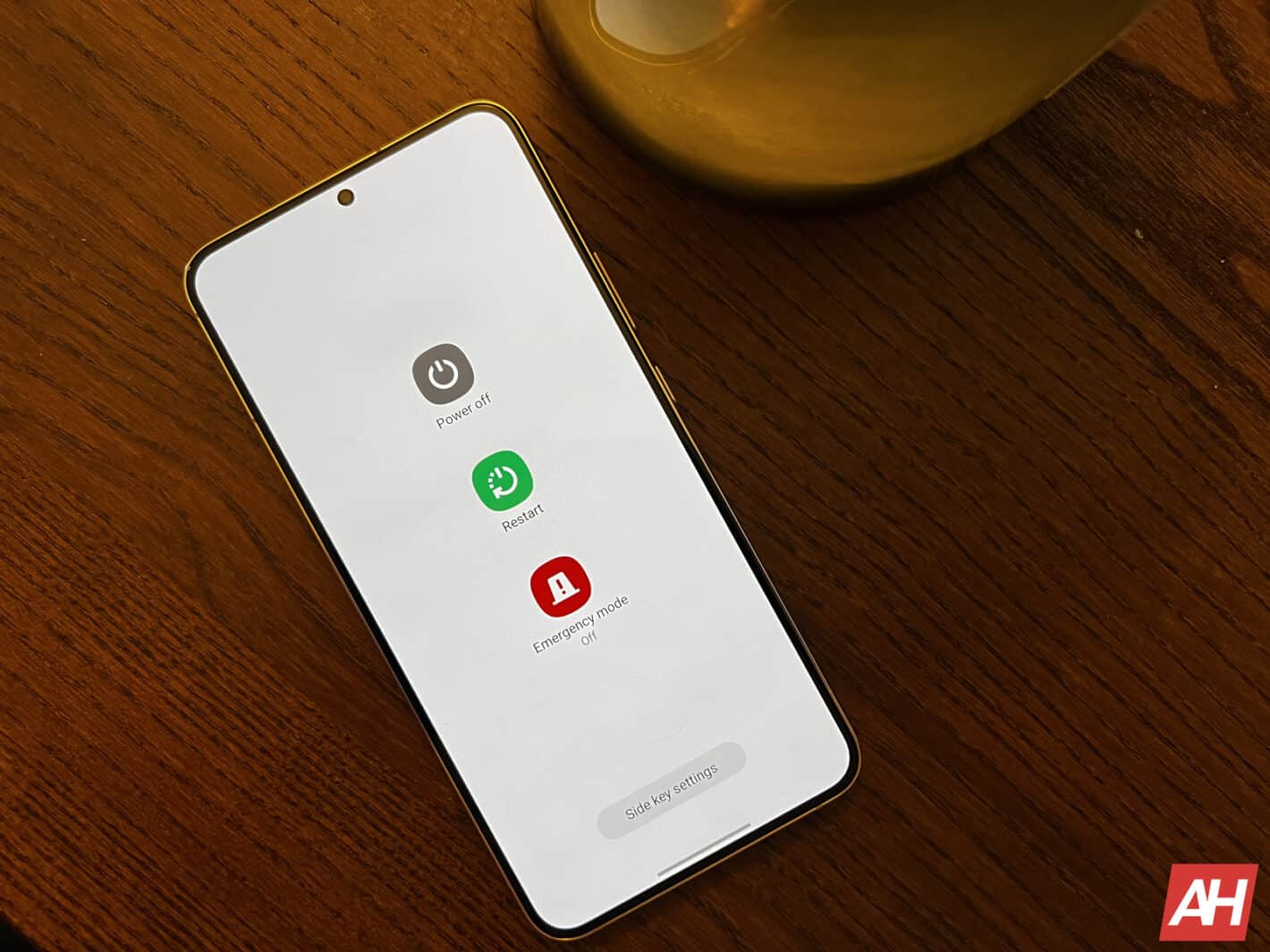 Bixby is still available on Samsung smartphones, like the Galaxy S22 unfortunately. Samsung has actually gotten rid of it in a number of areas on its smartphones in recent years. Like replacing Bixby Home on the left of your home screen with Google Discover by default (you can always add it back). But it is still embedded in the power button. So when you long-press the power button to turn off your Galaxy S22 smartphone, it will actually open Bixby instead.

So, today, we’re going to show you how to change that. And luckily, it is a pretty simple change right out of the box.

Bixby is Samsung’s own smart assistant that was introduced with the Galaxy S8 back in 2017. Samsung has been all-in with Bixby in recent years, putting it into the power button on most of its newer smartphones. As well as bringing it into all of its appliances. Samsung also announced the Galaxy Home, which was a smart speaker with Bixby inside. However, it never actually was made available to buy.

Compared to its competitors like Google Assistant (also pre-installed on all Android smartphones), Amazon Alexa, and Apple’s Siri, Bixby is pretty lacking. And that’s saying something when Siri is considered better. Siri has been total garbage since it launched in 2011.

How to disable Bixby on the Galaxy S22

Even though Bixby is no longer to the left of the home screen, with the Galaxy S22, it is still available through the power button or the “Side Key”. It can be edited so that you are actually bringing up the power menu instead of Bixby though, here’s how you can do that.

First, swipe down your notification shade.

Then tap on the power menu button within the quick settings panel.

From there, you will want to tap on the Side Key settings.

Now you can change the Double Press action to Quick Launch Camera or another app. Or you can turn it off completely if you wish.

You also can change the Press and Hold action on the power button to open the power off menu. Like it would on virtually every other smartphone in existence.

And that’s it. Bixby is gone from the power button. Samsung already removed it from the side of your home screen by default and replaced it with Google Discover. So this is really the only place the Bixby lives now. Aside from the camera. Which, we all know that Google Lens is better anyways.