If you don’t want your phone to automatically update your apps, well, there is a setting for that. In this article, we’ll show you how to disable automatic app updates on Android. For full transparency’s sake, we’ll talk about the Google Play Store updates here. So, update from Google’s official app store. This setting may be in a different place in other app stores, such as AppGallery, F-Droid, and so on. It may not even be available at all, that will depend from one third-party store to the next.

There are several reasons why you may not your phone to update apps manually. Perhaps you’d like to see what the changelog is before updating, or perhaps you don’t want to update straight away in case some bugs arise. Whatever the case may be, this tutorial will help you. We’ll explain how to disable automatic app updates on Android one step at a time. We’ll also include a bunch of screenshots below, so that you can follow along.

How to disable automatic app updates on Android

The first thing you’ll want to do is… launch the Google Play Store, of course. Once you’ve done that, you’ll notice your profile picture in the top-right corner, tap it. 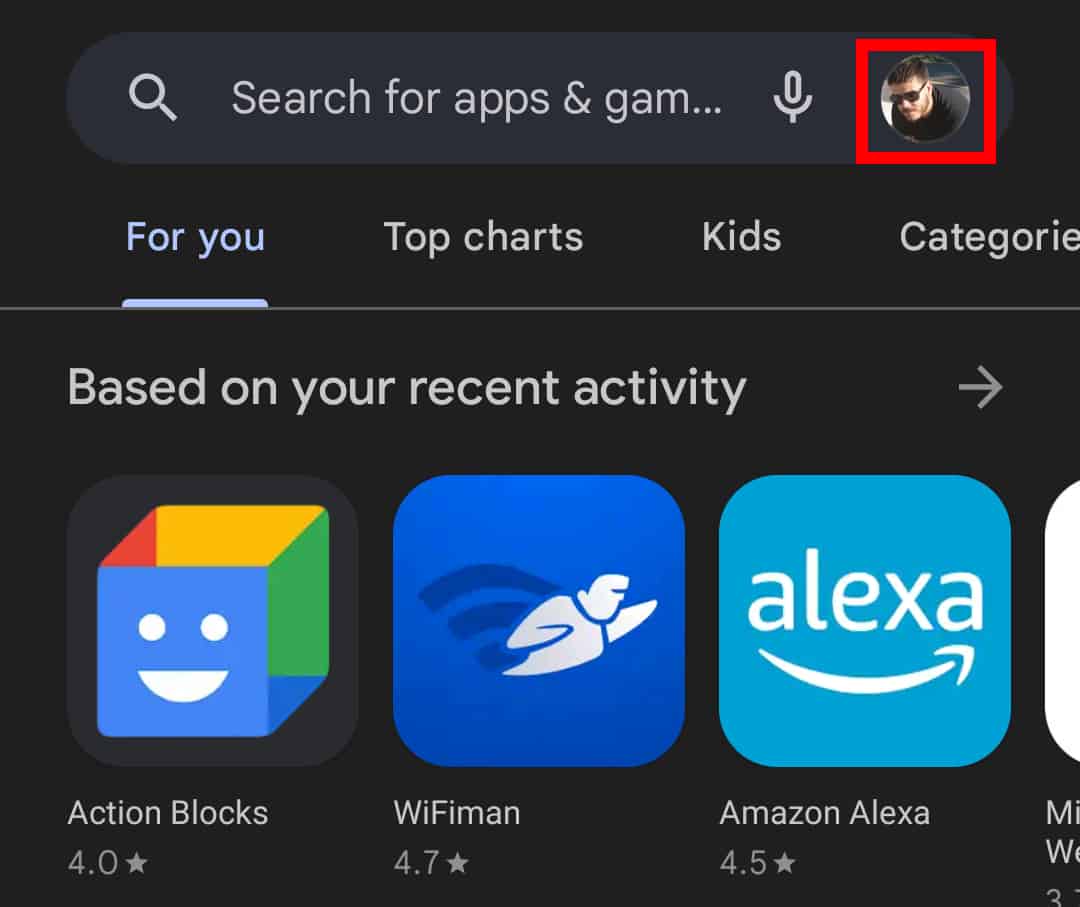 Once you’ve done that, a pop-up menu will appear. In that menu, you’ll see a ton of options, and the one we need is called ‘Settings’, and it’s located towards the bottom. 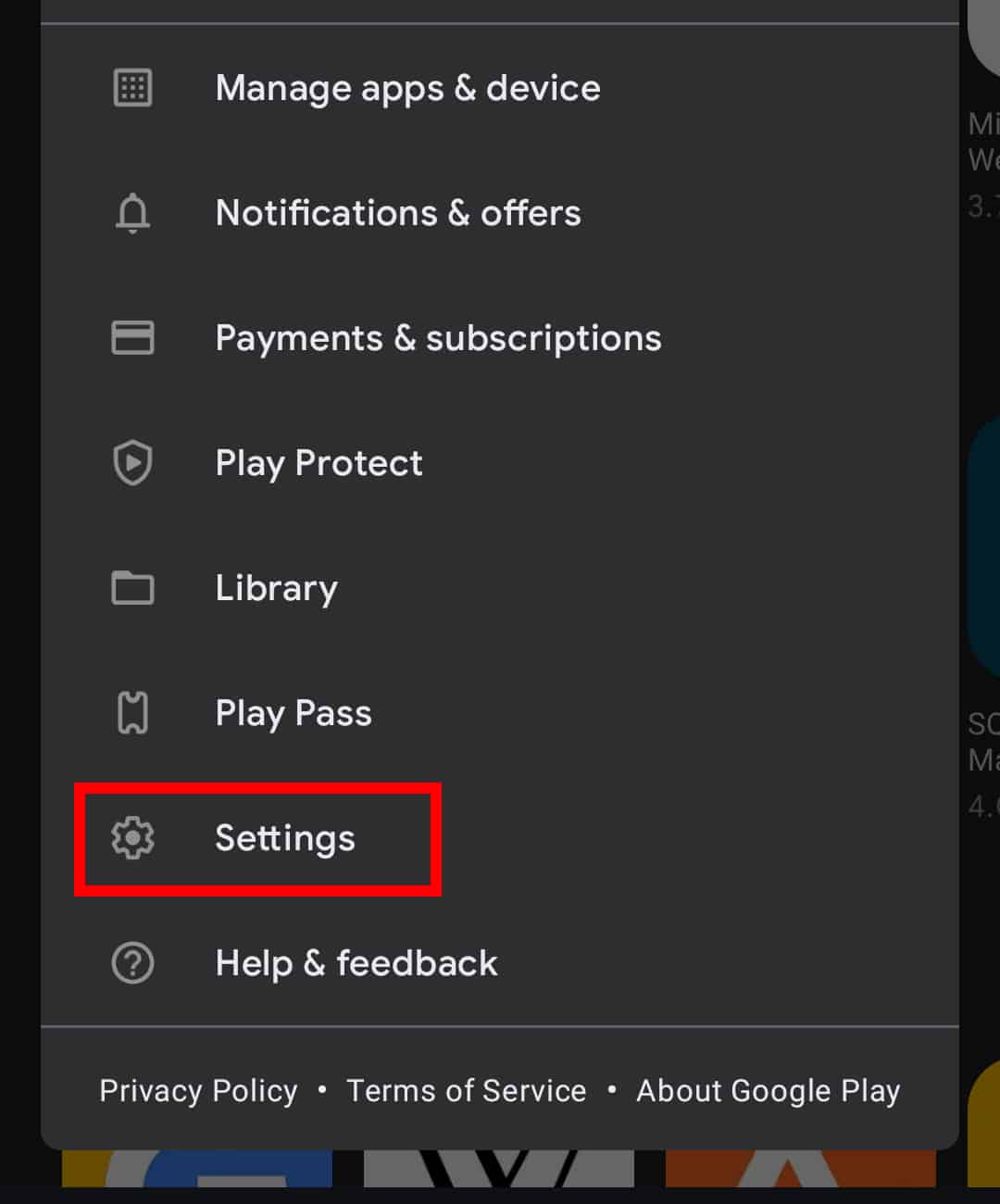 In the Google Play Store settings, you’ll see a number of categories you can open. The one we’re aiming for is called ‘Network Preferences’. 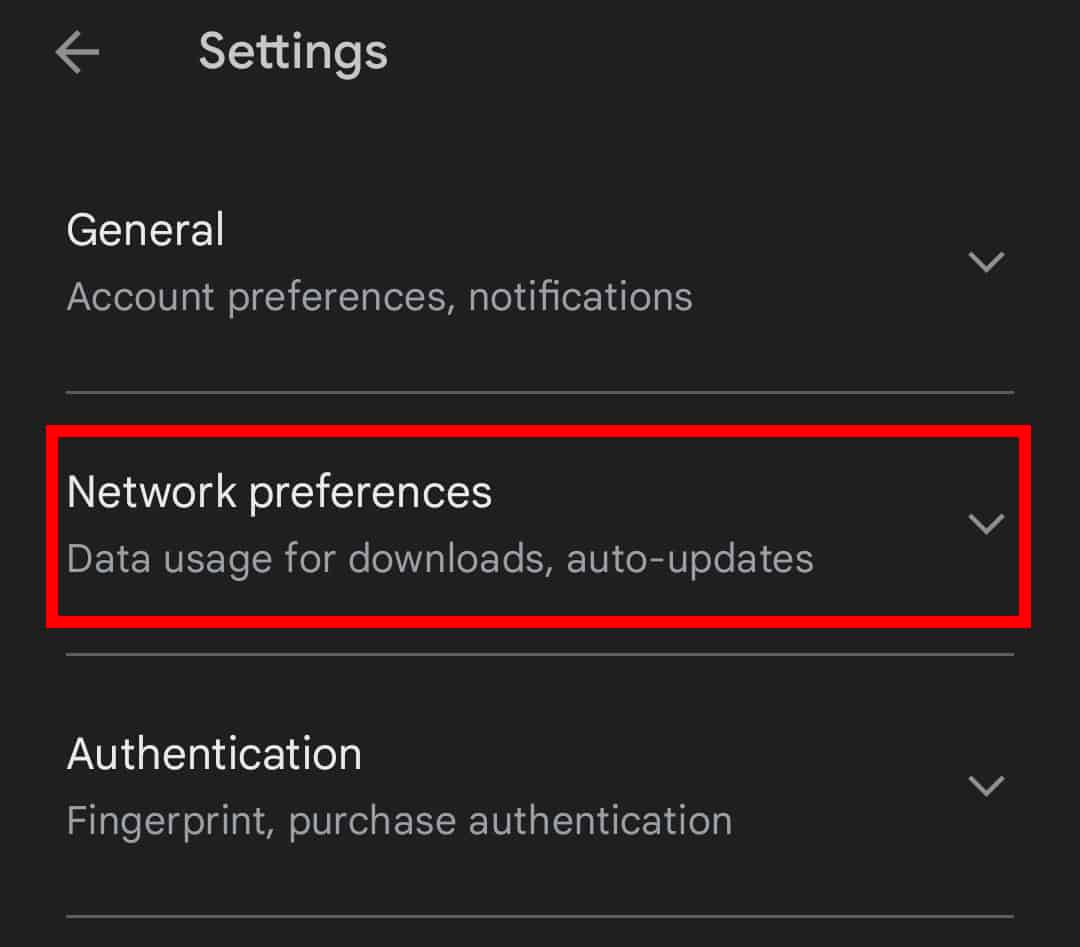 After you tap on that section of the Settings, you’ll get a drop-down menu that contains various network-related settings. Amongst them, you’ll spot the ‘Auto-update apps’ menu. Right under that name, you’ll see what the current setting is. For me, it’s the ‘Auto-update apps over Wi-Fi only’ (for the sake of this tutorial). We’ll want to change that, of course. So, tap on that option. 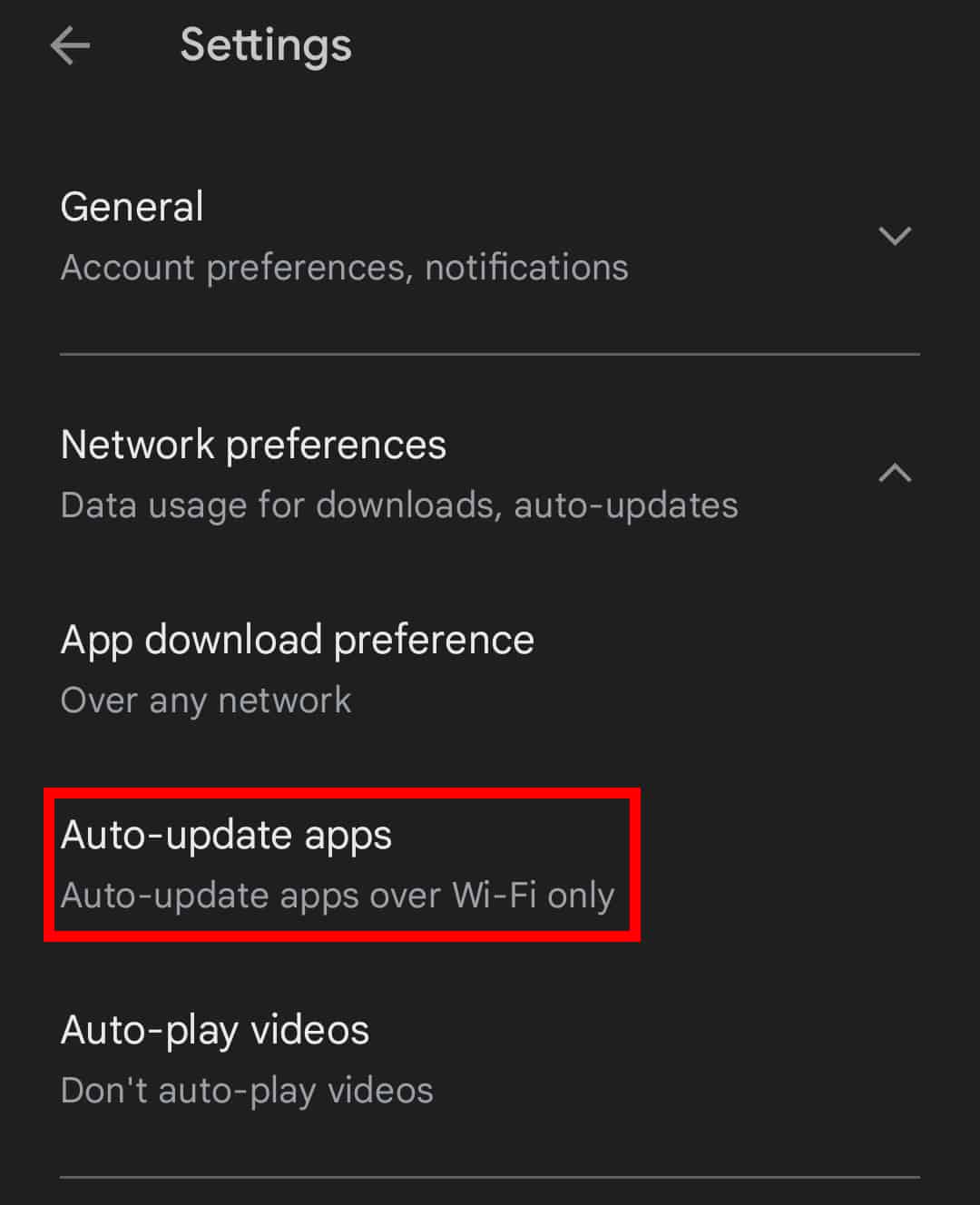 A small pop-up menu will appear, giving you the option to automatically update apps over Wi-Fi only, over any network, or to disable automatic app updates. So, if you want the latter to be the setting, simply tap the ‘Don’t auto-update apps’ option. 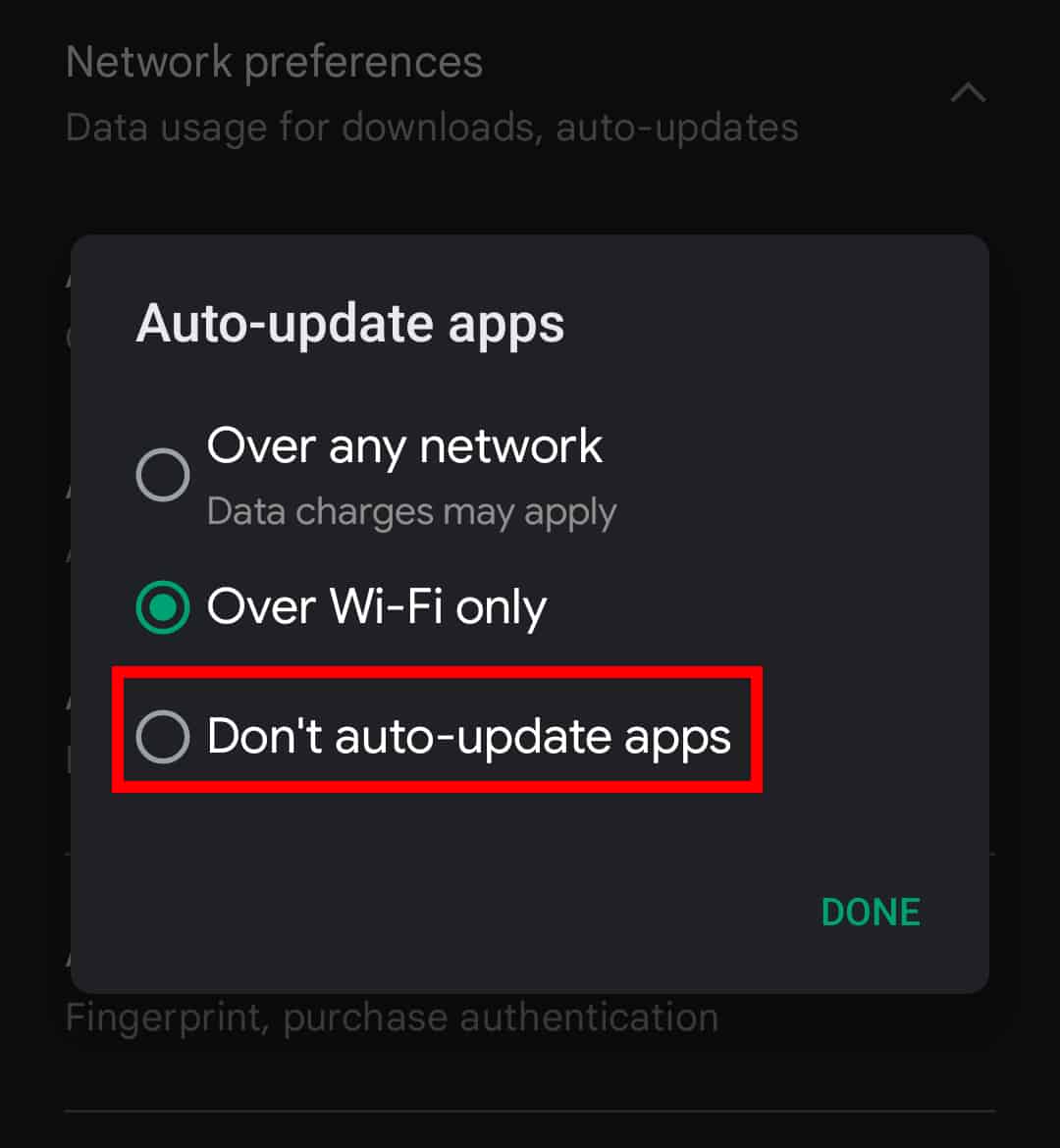 Once you’ve selected that option, you’ll also need to hit the ‘Done’ button in the bottom-right corner. 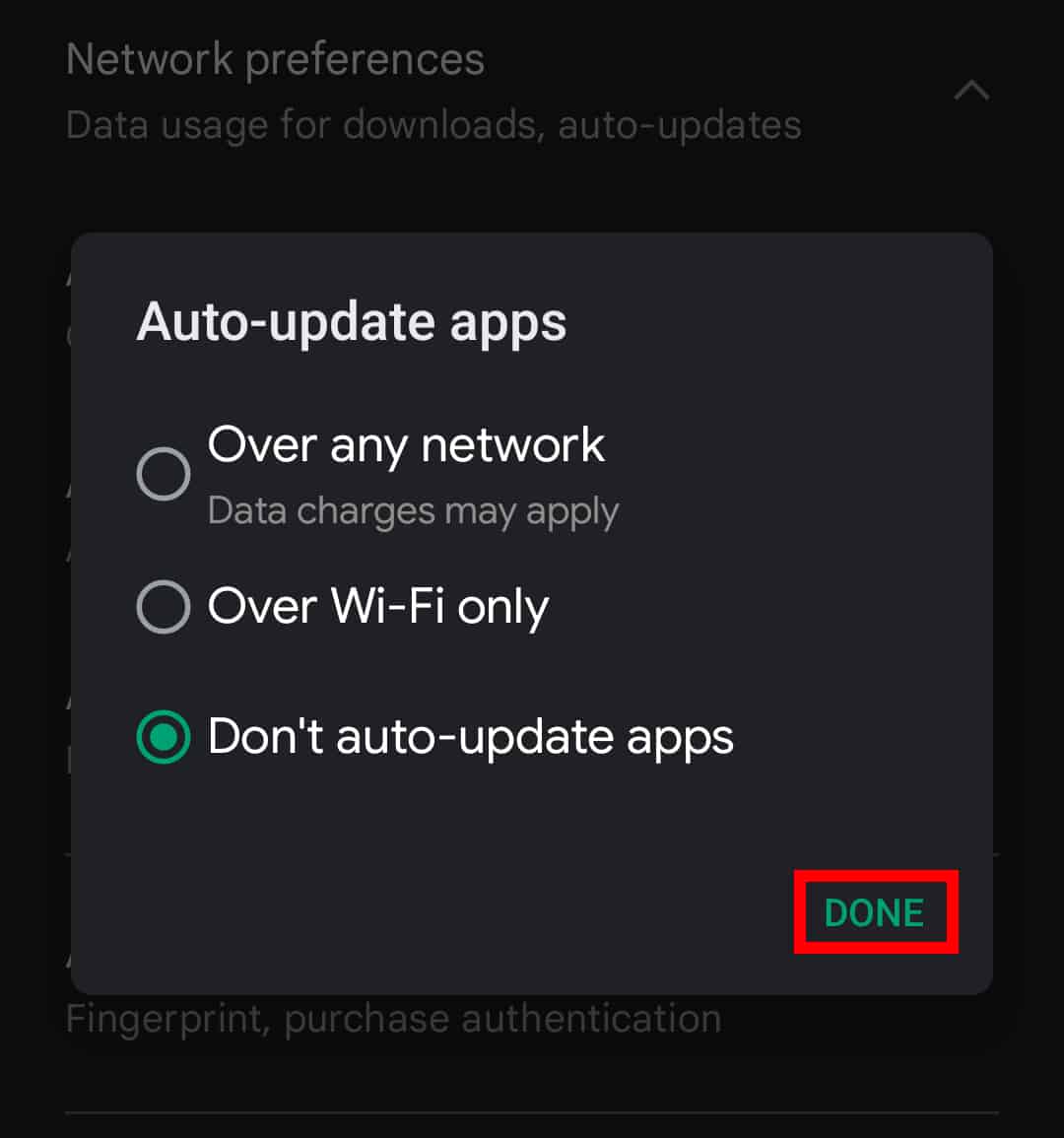 There you go. The Google Play Store will no longer automatically app update, you’ll need to do it manually.