There’s a number of reasons why you might want to connect your Xbox Wireless Controller to your Android phone. But maybe you don’t know how. Whether it’s playing mobile games or you want to use it with any number of cloud gaming services, the controller works. And works pretty well.

However, if you’re not sure how to connect an Xbox Wireless Controller to your Android phone, this guide is here to help. We’ll walk you through all the steps so you can get to doing what you’d rather be doing. Playing games.

The process is rather simple, even if it’s not as straightforward as you’d hope it would be. Once you know how to connect the controller it should also be the same for every single Android device. Though we can’t guarantee that some users won’t run into compatibility issues due to how many devices are out there.

How to connect an Xbox Wireless Controller to your Android device

First things first, you want to get yourself an Xbox Wireless Controller. Any model from the Xbox One generation forward will do. Whether it’s the one that came with the Xbox One, the Xbox Series X|S, an additional one you purchased, or even aftermarket controllers like the more recently released SCUF Instinct Pro.

For the purposes of this guide, I’ll be using the SCUF Instinct Pro, which is the controller I personally use for PC and Xbox Game Pass cloud gaming.

Start by going to the settings menu on your phone

First, go to the settings on your phone, or just long tap the Bluetooth button from the quick settings menu that you access from the notification panel.

If you’re going directly through the settings menu, move onto the next step.

Look for the Connected Devices menu

In settings, scroll to and find Connected Devices, which should be located towards the very top. Tap on this menu and move on.

Next, tap on the option to pair a new device with your phone or tablet, and this will tell the phone to start searching for Bluetooth devices that are nearby. But we’re not done yet!

Put your controller in pairing mode 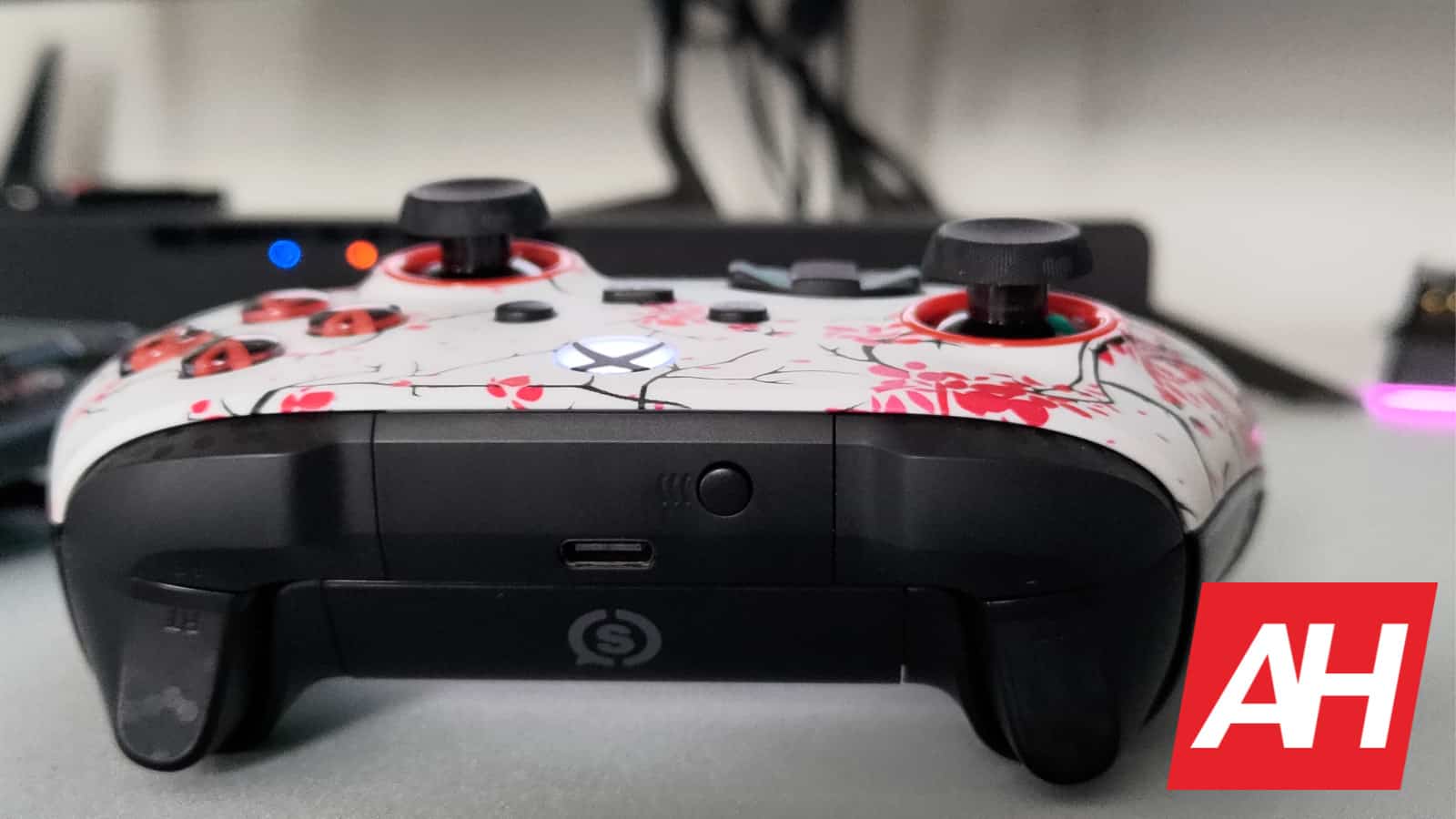 There are tons of mobile games that support controllers. Especially ones like the Xbox Wireless Controller. Many games will list in their Play Store description if they support controllers or not. So you’ll have to check that manually.

Though, Call Of Duty: Mobile for example, is one game that does support this controller type specifically.

You can also use the Xbox Wireless Controller for services like Xbox cloud gaming, Stadia, NVIDIA GeForce NOW and more. So it just depends on how you want to access our games. And that’s it! Get out there and find something to play.