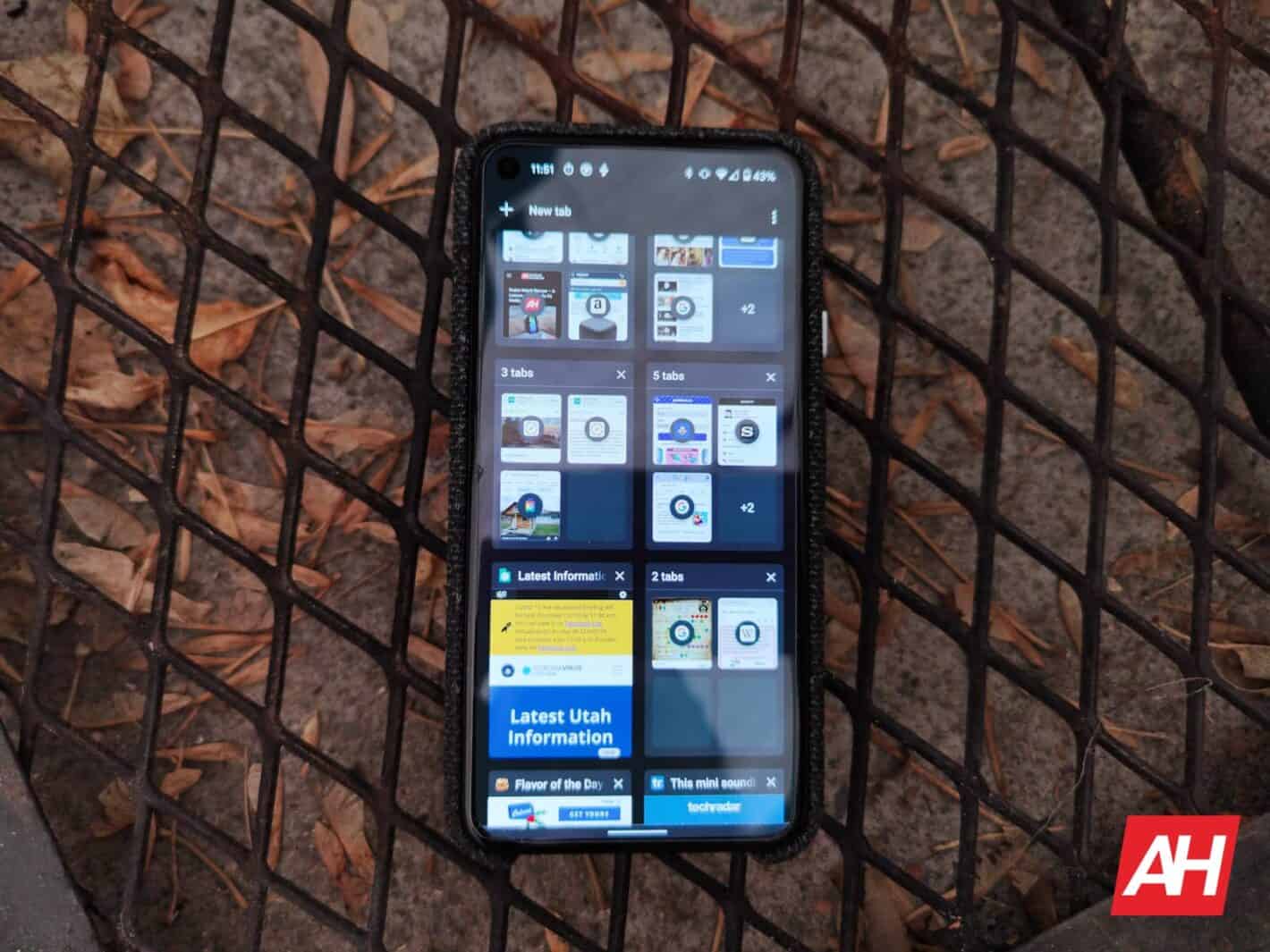 Google has now officially added tab groups to its Chrome browser on Android as part of the update to the app to version 88. The new feature follows on its addition to Google Chrome for desktop platforms, including Chrome OS, with the previous software update. And, more succinctly, it allows users to make groups of tabs for easier access and management. But how do you use tab groups in Chrome for Android? This guide can help you accomplish just that.

How are tab groups useful on Android?

As might be surmised from the above-description, tab groups in the Android variant of Google Chrome are incredibly useful. As often as not, users open dozens of tabs, or more, in Chrome.

Those aren’t necessarily opened in any discernable order. In just one day, a user might open a recipe for later use, as well as a search for a new tv, a news article, and some research into a new smartphone, for example. And, without closing those tabs, they may perform a similar set of searches on a different day but in a different order.

With all of those tabs accessed in a somewhat random order, it’s easy to lose track of tabs. Especially since they simply remain open in the order they were opened in. But that changes with tab groups.

With tab groups in place, open tabs are displayed in a two-row grid-like format. And those tabs can be reordered and shuffled around, to make it easier to keep like-tabs together. But, more importantly, tabs can be grouped under a single UI ‘tab’ and accessed in tandem. Making it easier than ever to actually keep like-tabs together, and even easier to navigate between like-tabs.

All of that is going to make a big difference for those that use a large number of tabs. Whether for a couple of dozen tabs or for those who have a hard time remembering to close out tabs and end up with more than a hundred tabs open.

The benefits of tab groups in Google Chrome on Android, or anywhere else for that matter, are obvious. But learning to use them isn’t necessarily intuitive for every user. So let’s take a look at how to do just that.

Now, this is a new feature and may not have arrived on every smartphone just yet — as with this feature’s release on Chrome OS. But the fact that they may not have arrived with this update doesn’t mean tab groups are out of reach on your Android phone. In fact, users may simply need to navigate to the Google Play Store and look for updates in the “My apps & games” option, tucked in the three-dash hamburger menu.

For those that don’t want to wait, there is actually a way to gain access anyway, albeit through an experimental Chrome flag setting.

Once the feature arrives in its stable variant for users who have activated the flag, users can choose to return through those steps and set the setting back to “Default.”

Conversely, if the flag reaches a point where it can be removed entirely or integrated without the flag, that won’t be necessary. It will simply remove itself, leaving the feature intact. But, at any rate, now it’s time to take a look at how Google Chrome tab groups work on Android.

How to use tab groups once they’re available

Once tab groups are enabled in Android, using them is relatively straightforward.

Now, one of the biggest features spotted during the primary testing phase for this feature is missing from this release. Namely, it’s not possible to rename tab groups in Google Chrome for Android. That’s something that can easily be accomplished on Chrome OS and desktop. So it stands to reason that will land sooner than later.

Another feature not readily available that is available on desktop but not even hinted at on Android is color-coding. Specifically, users can reorganize tab groups on desktop or Chrome OS with colored tabs. That’s not possible as of this writing on Android. While a small change, that feature would enable easier at-a-glance management. And there’s also only one way to completely clear out a tab group aside from swiping the entire group away. An ‘x’ icon would arguably be easier to use.

Whether or not Google ever adds such features, or any others we may have missed, to Android Chrome tab groups remains to be seen. But those features will be added to this guide if the search giant does end up adding them.