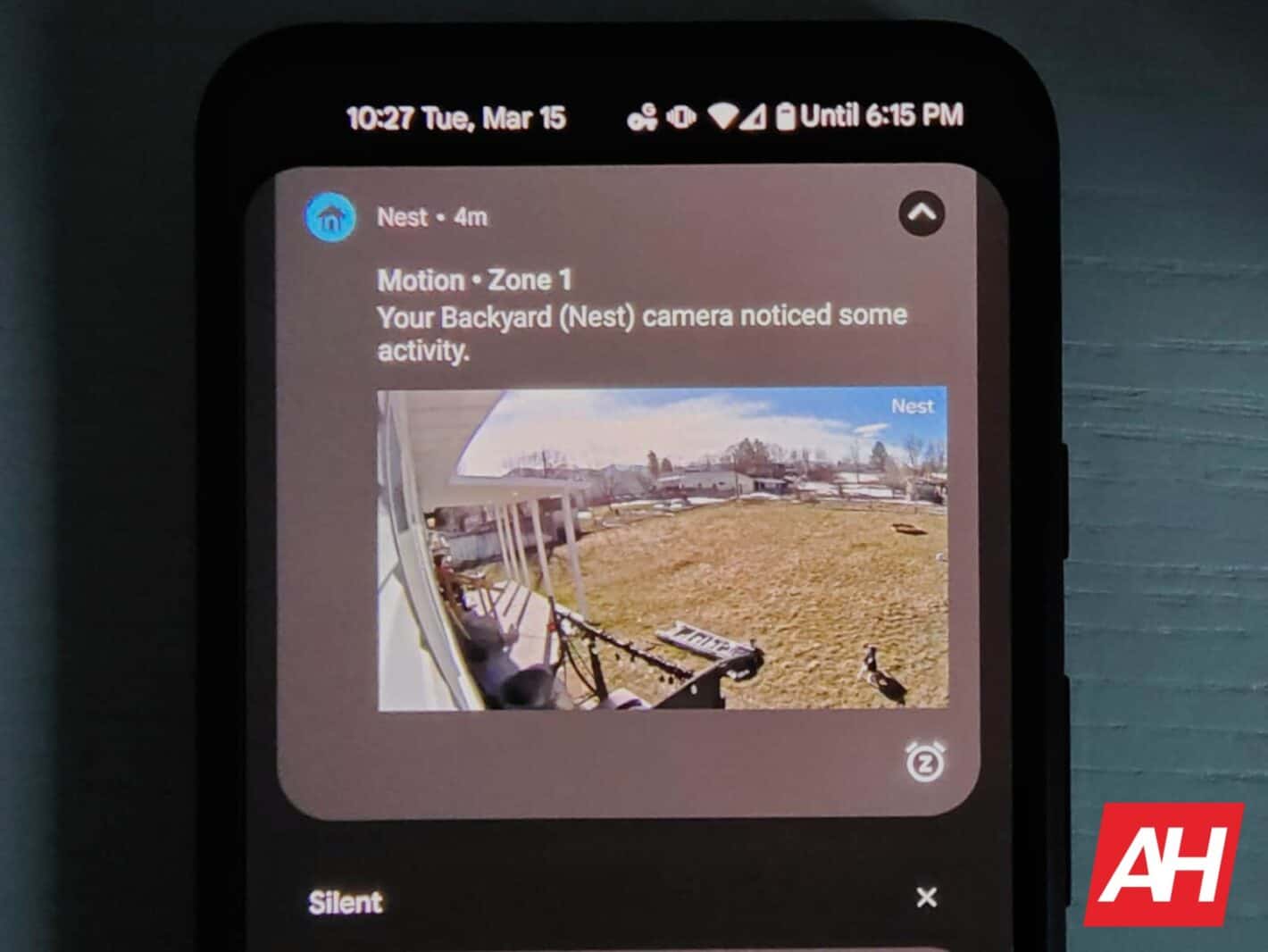 Naming conventions are a highly personal affair when it comes to your smart home. And cameras aren’t necessarily an exception to that, so if you’ve been looking to change the name of your Nest Cameras or Doorbells for easier recognition — or just for fun — this guide can help you accomplish that.

Now, before diving into the “how” portion of this guide, there are a few things to be aware of when it comes time to change designations for your Nest cameras. Not least among those things are the differences between the Nest and Google Home apps. This has been a common theme throughout our how-to guides for the devices.

For starters, when you set up your cameras in the Google Home or Nest app, you’re given the opportunity to name them. And to set their location. But that doesn’t automatically apply those things to the other app, regardless of which app you’ve used to start. Or at the very least, not in the way you might expect.

Each app has its own designations. In Google Home, the app lets you set a camera name and its location is set based on where you’ve put it. In the Nest app, it will be designated based on where you’ve placed it. The Google Home app also doesn’t offer anything near the level of customization and setup as the Nest app. While the Google Home app can be a bit quicker at loading up the camera feeds. It also comes with added features like “Quiet Time” for doorbells.

So you may be using both apps, and, in fact, you’ll want to check and potentially rename the cameras in both apps if you’re doing so. Moreover, if you’re using the latest “(Battery)” Nest camera or doorbell, those won’t appear in the Nest app at all. So you’ll need to focus on the first segment of this guide, covering the Google Home app.

Regardless of whether you’re changing the name of a camera or doorbell, thankfully, the process is the same. So these two guides will work for either device type. In fact, this will also work for any gadget in the Google Home ecosystem once it’s been added. However, simply by selecting that device from the list after step one below. And then by skipping to step three.

Change the names in the Google Home app 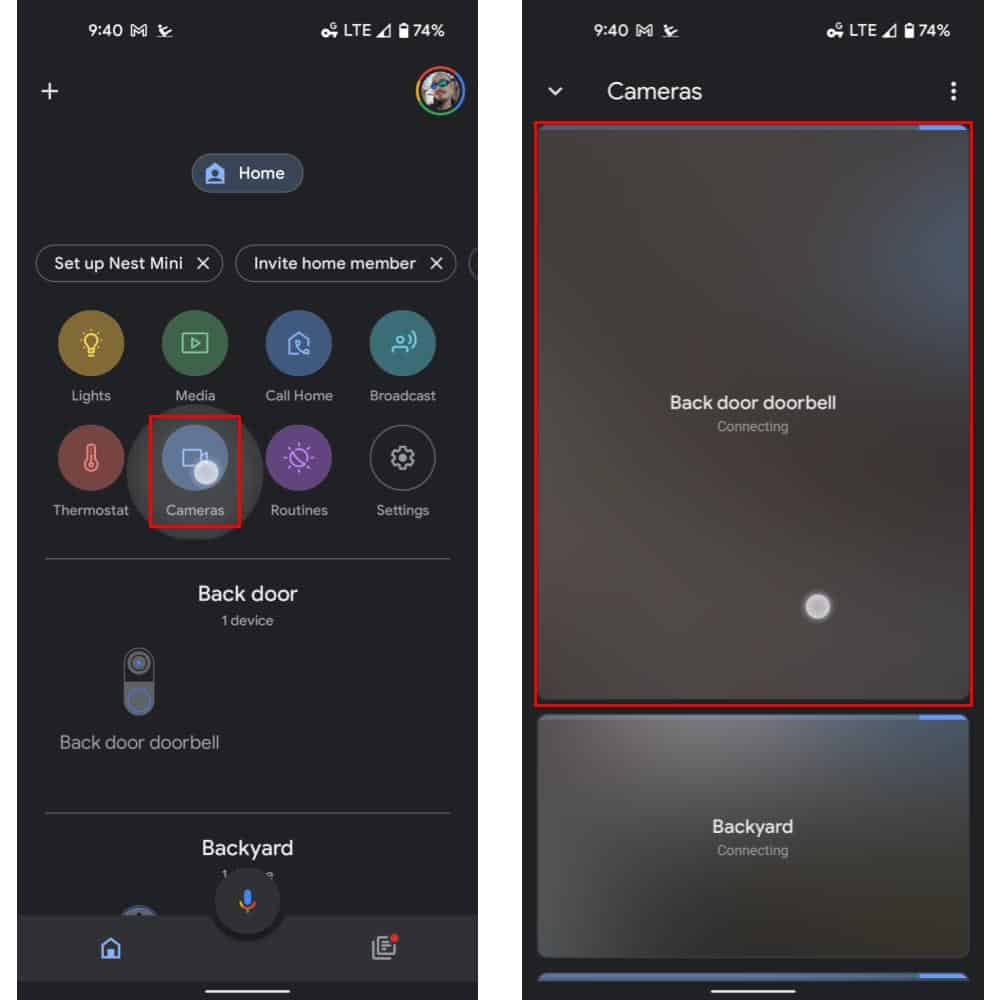 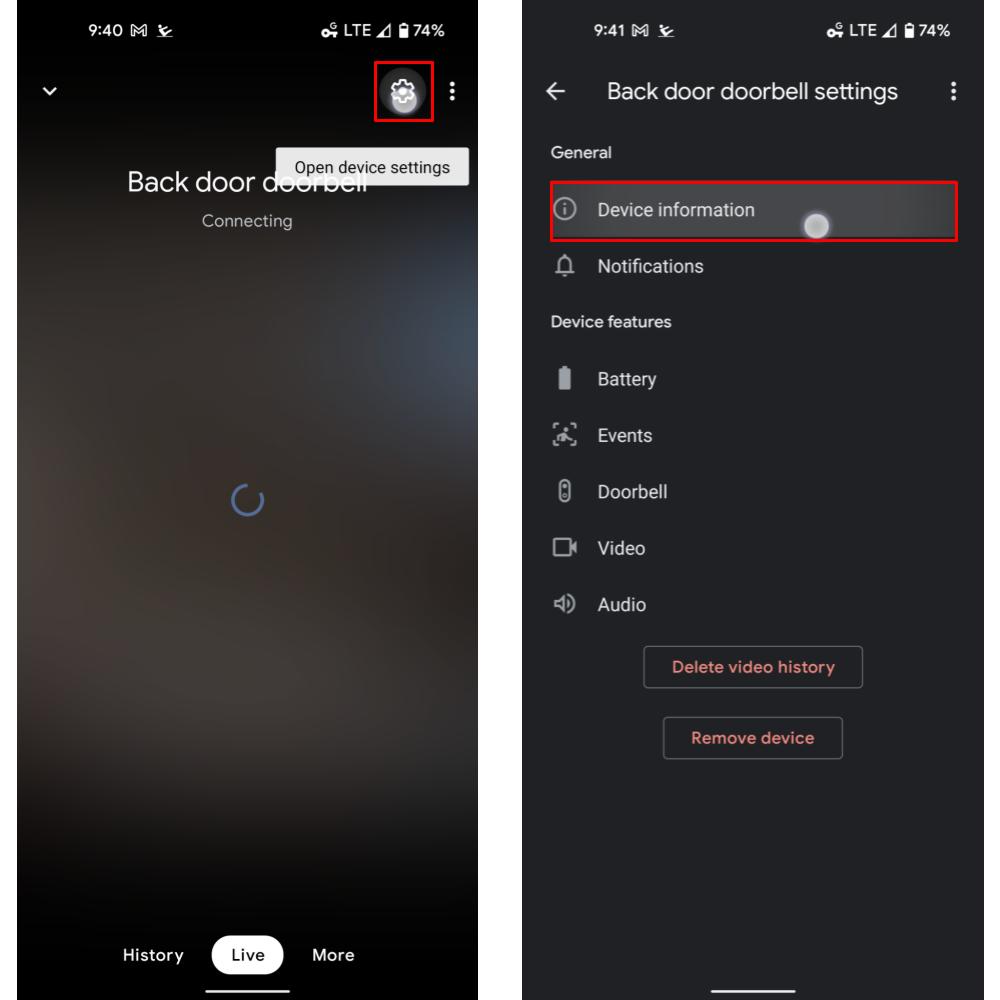 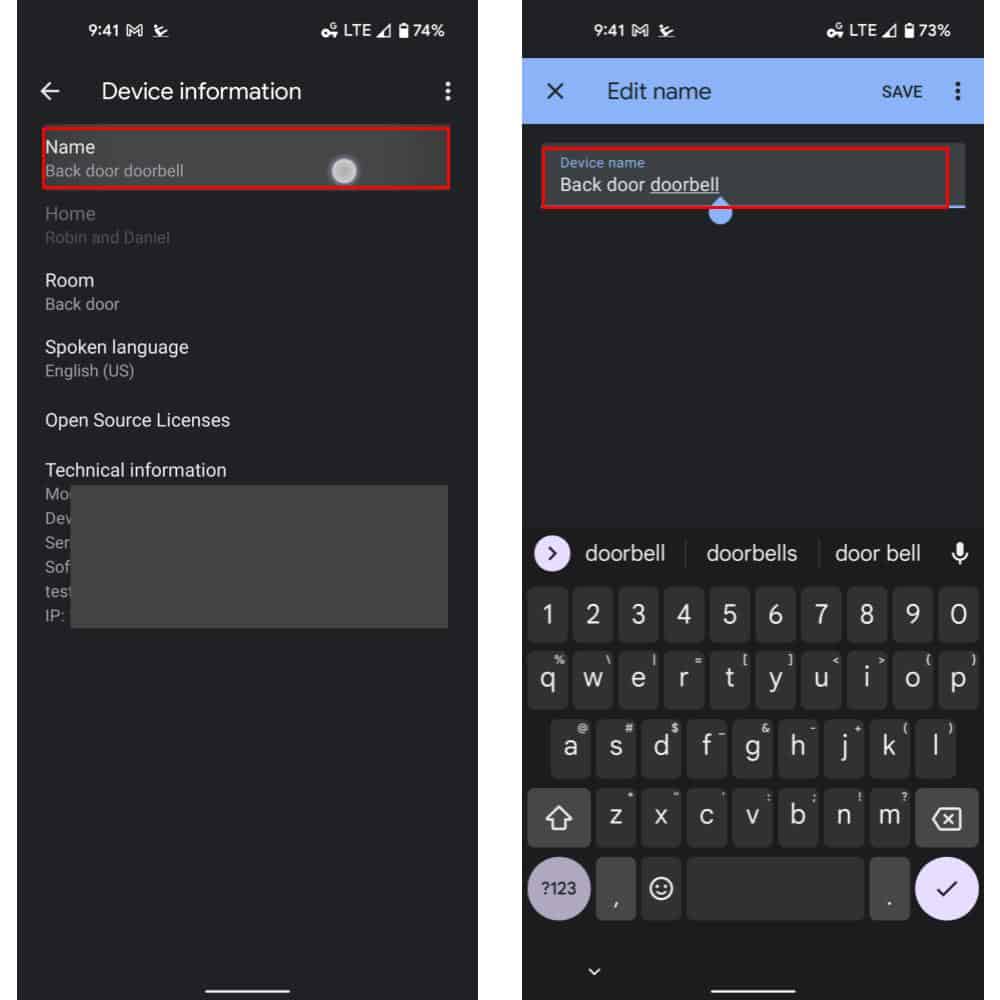 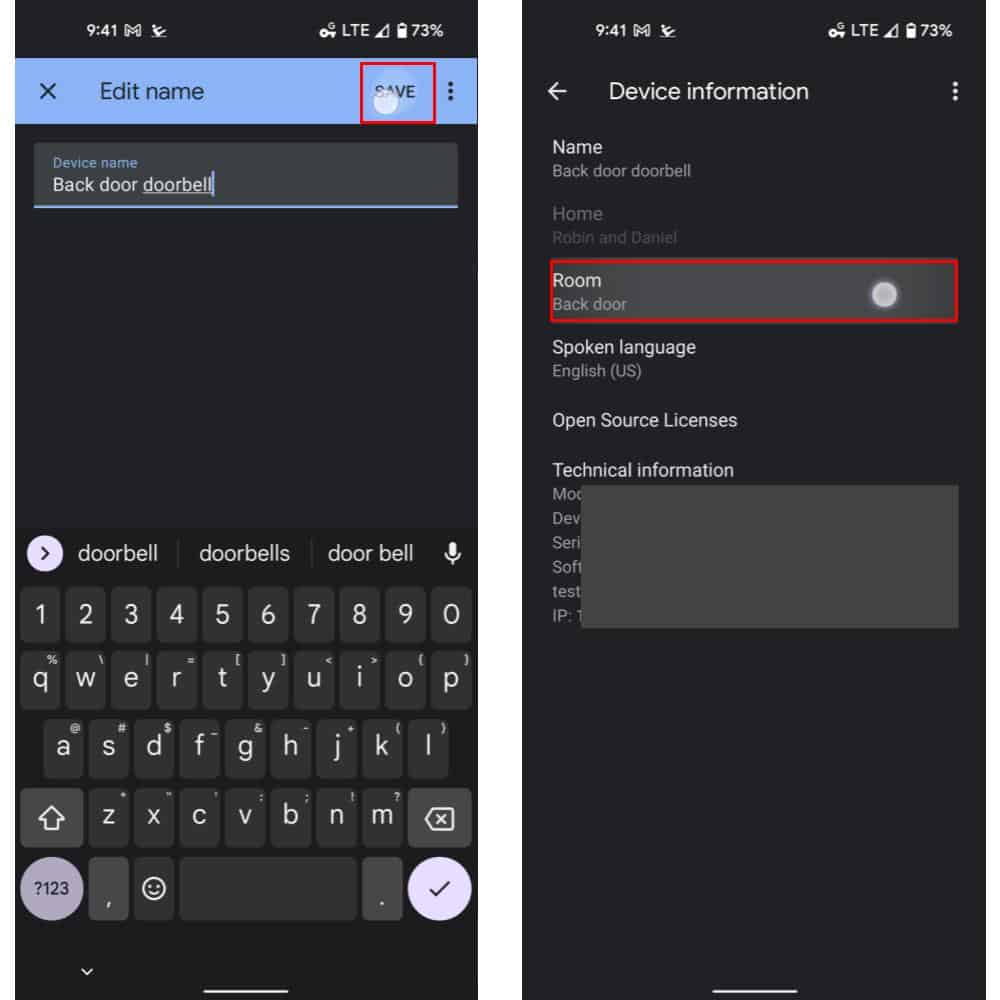 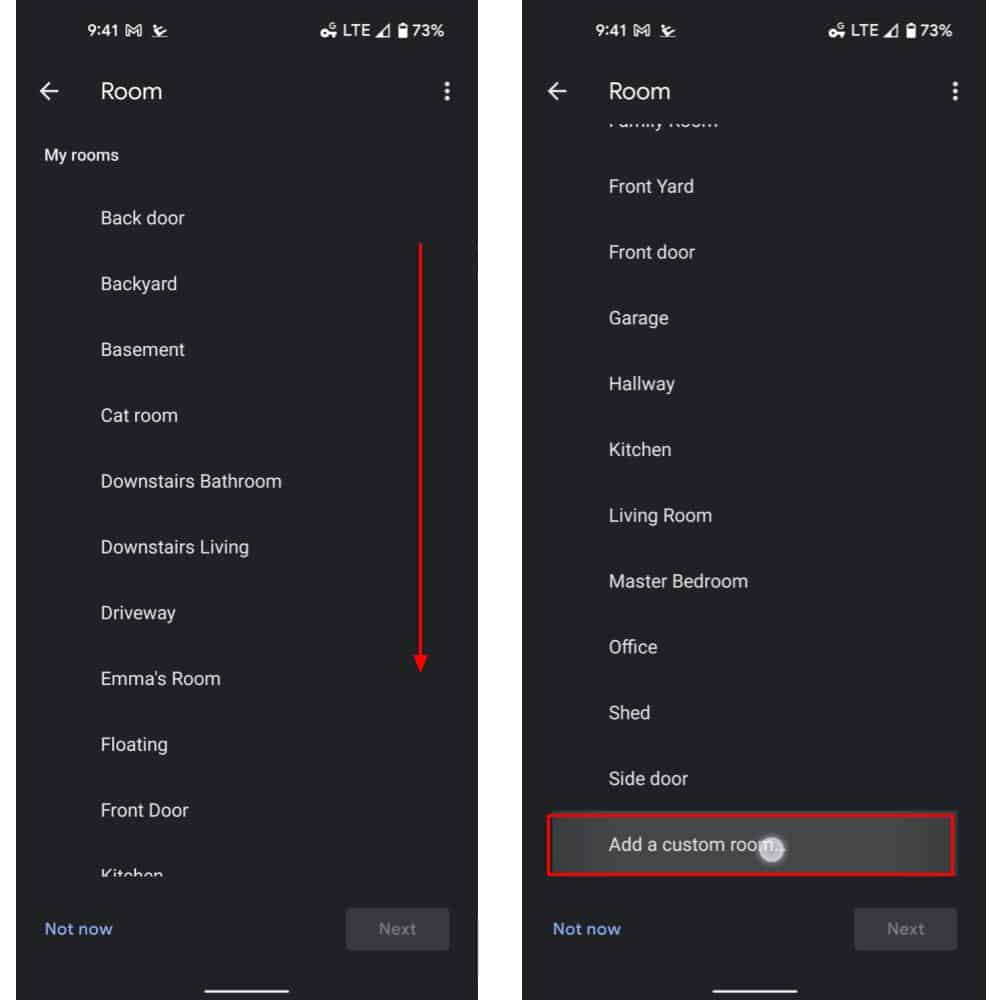 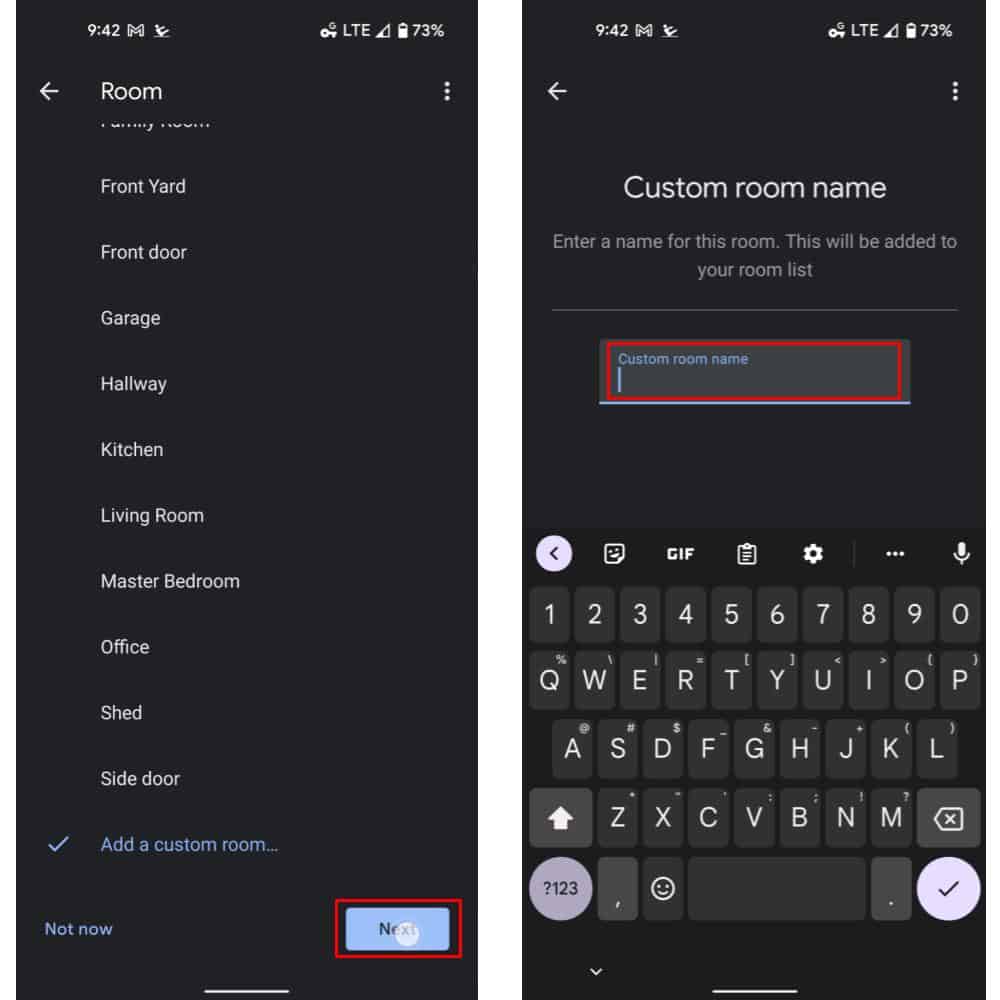 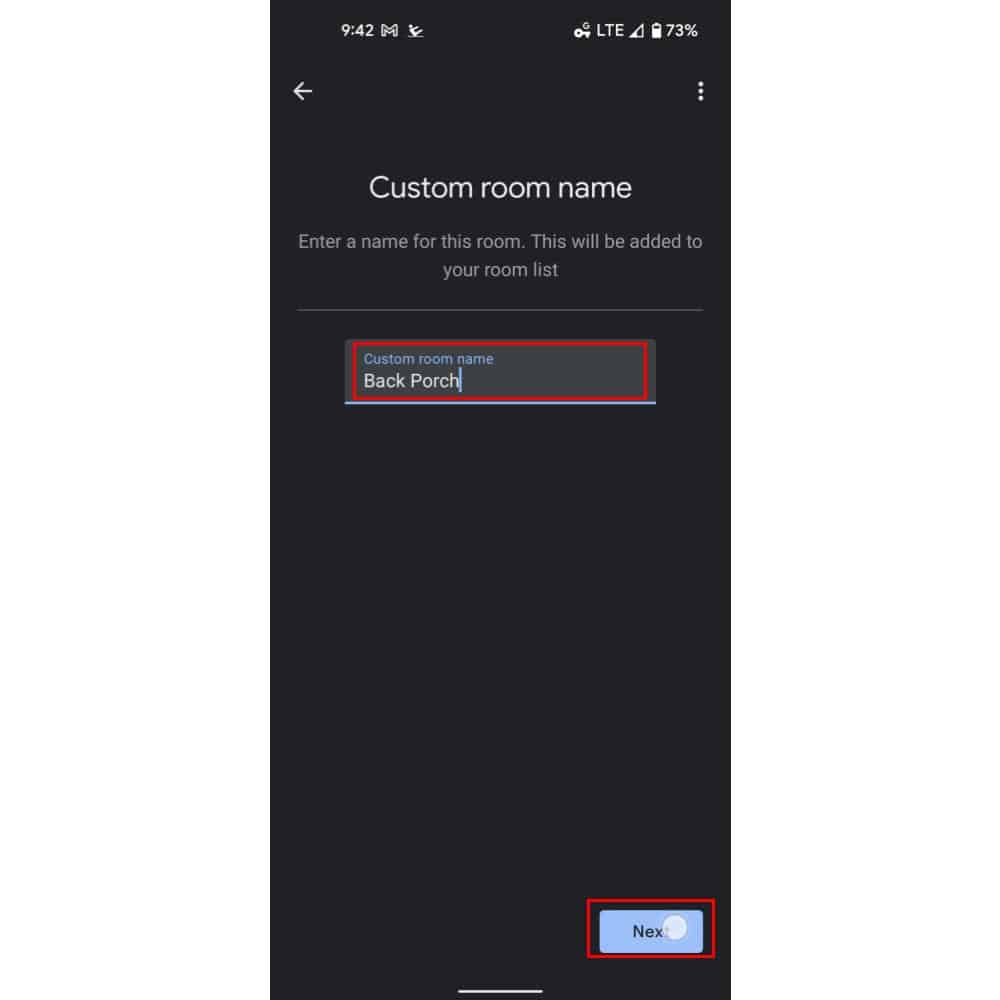 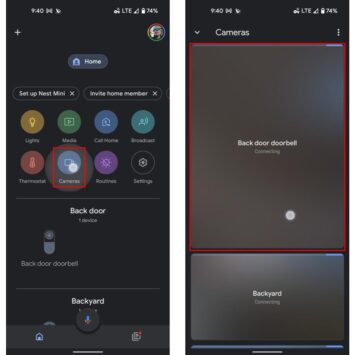 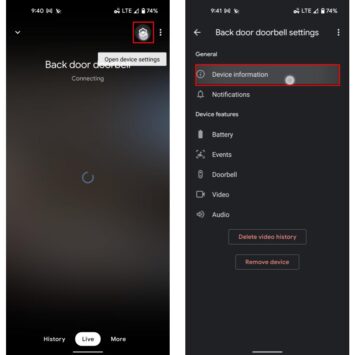 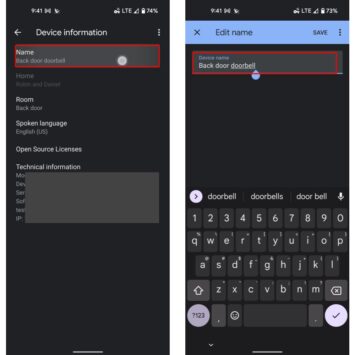 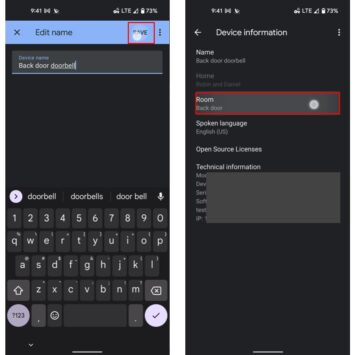 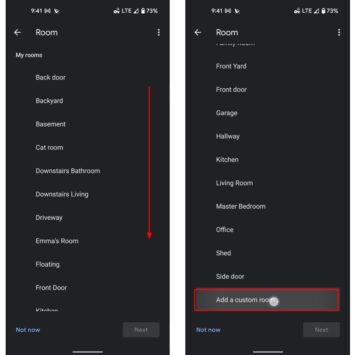 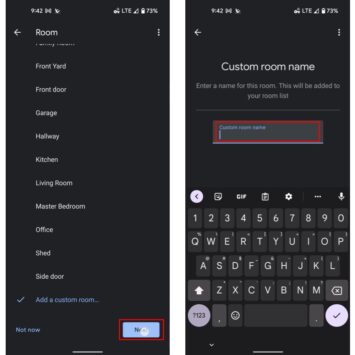 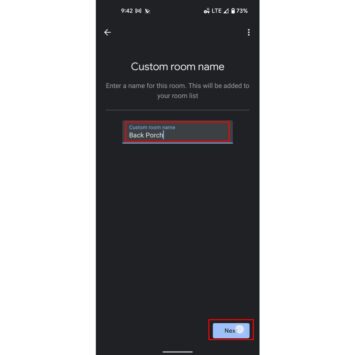 Change the names in the Nest app 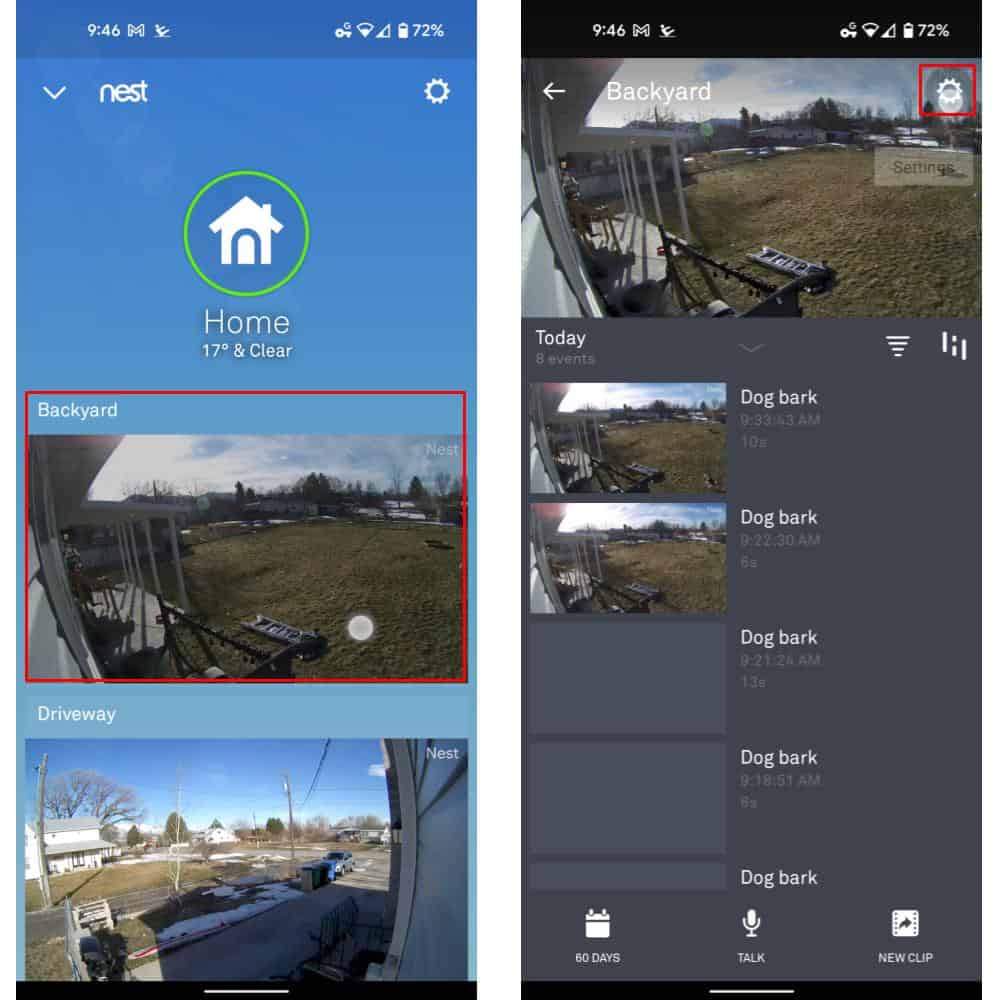 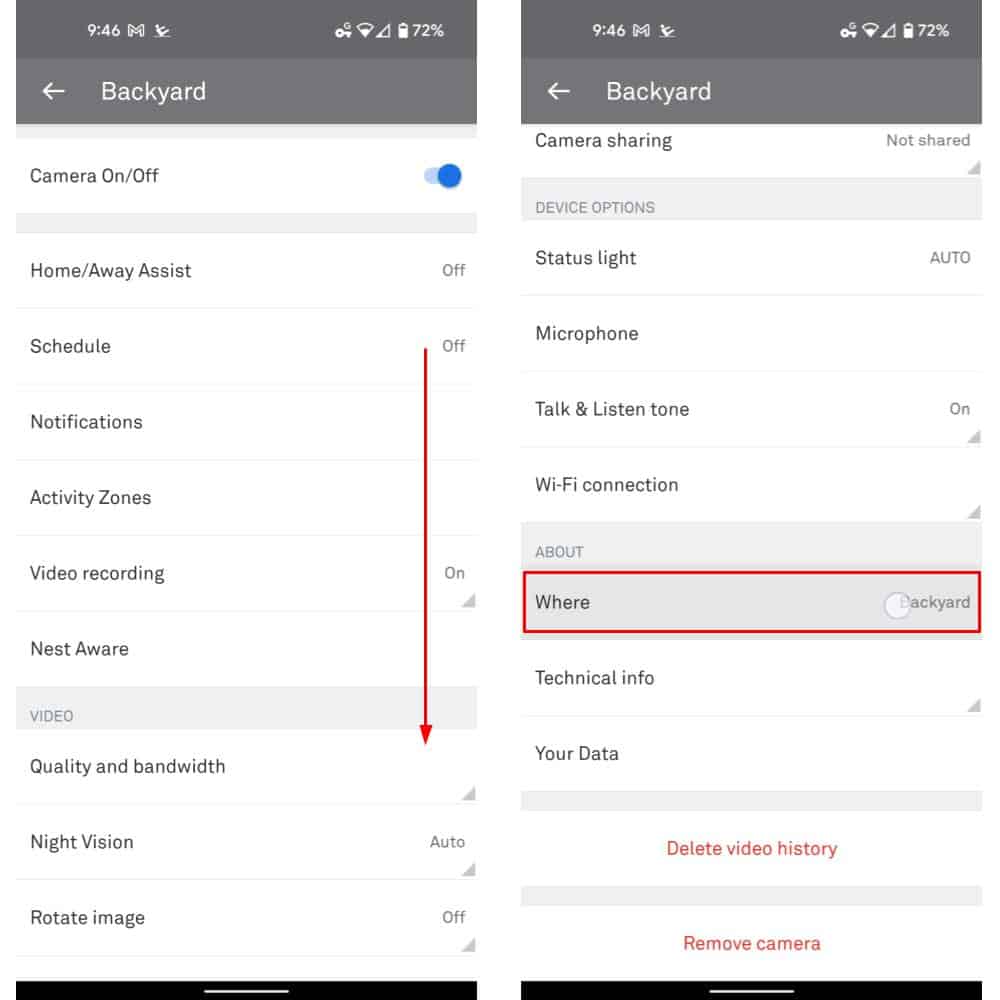 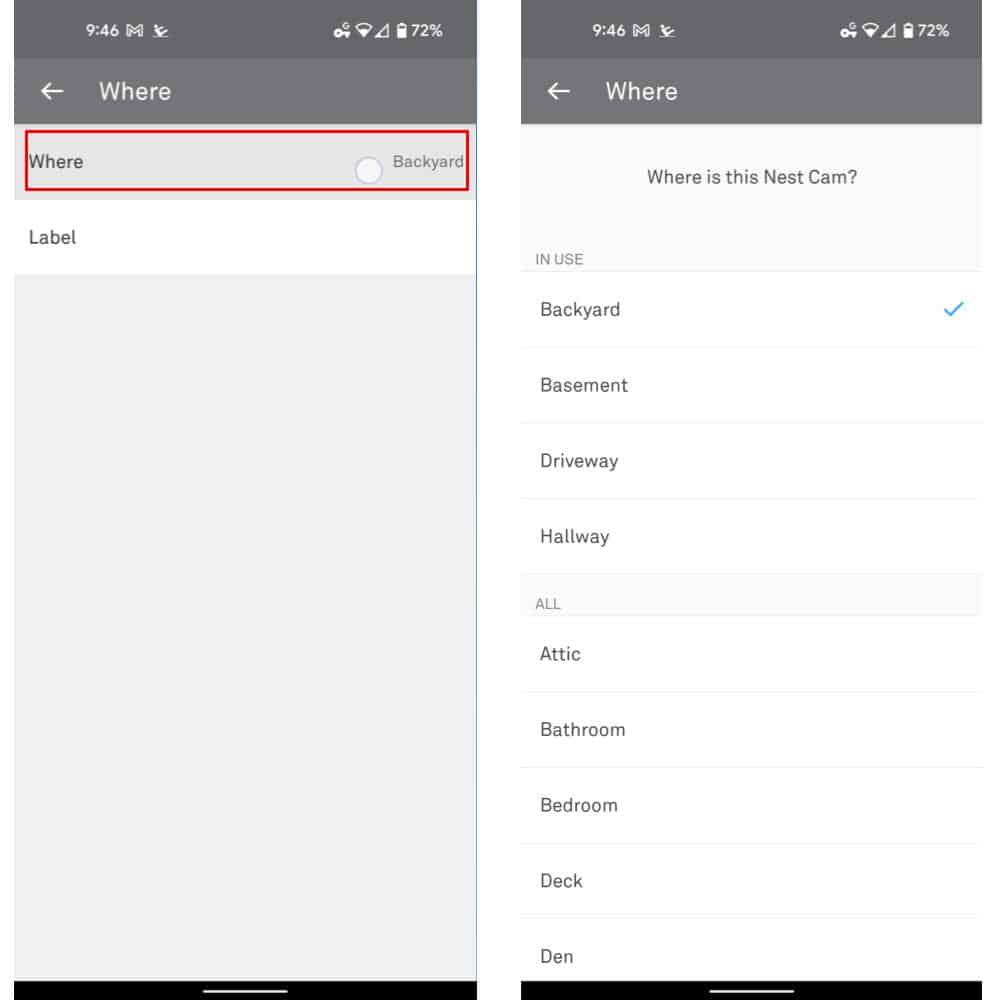 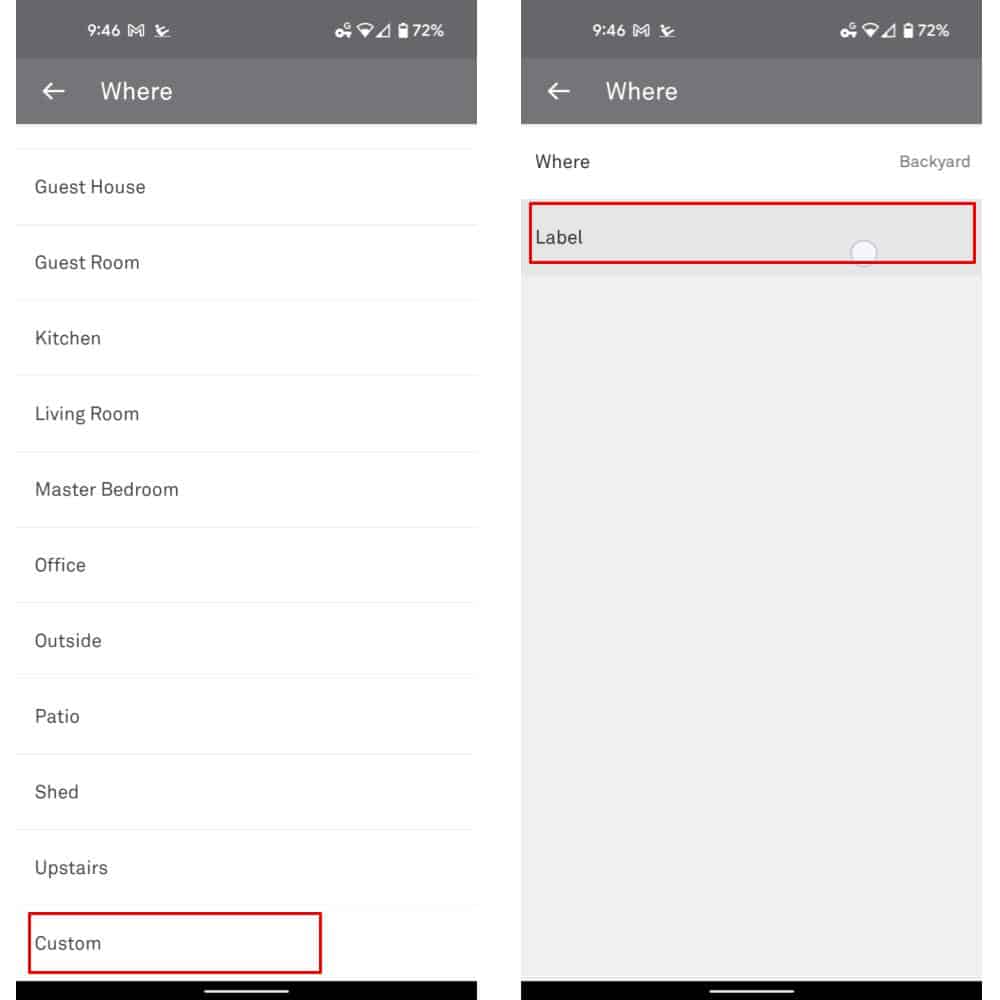 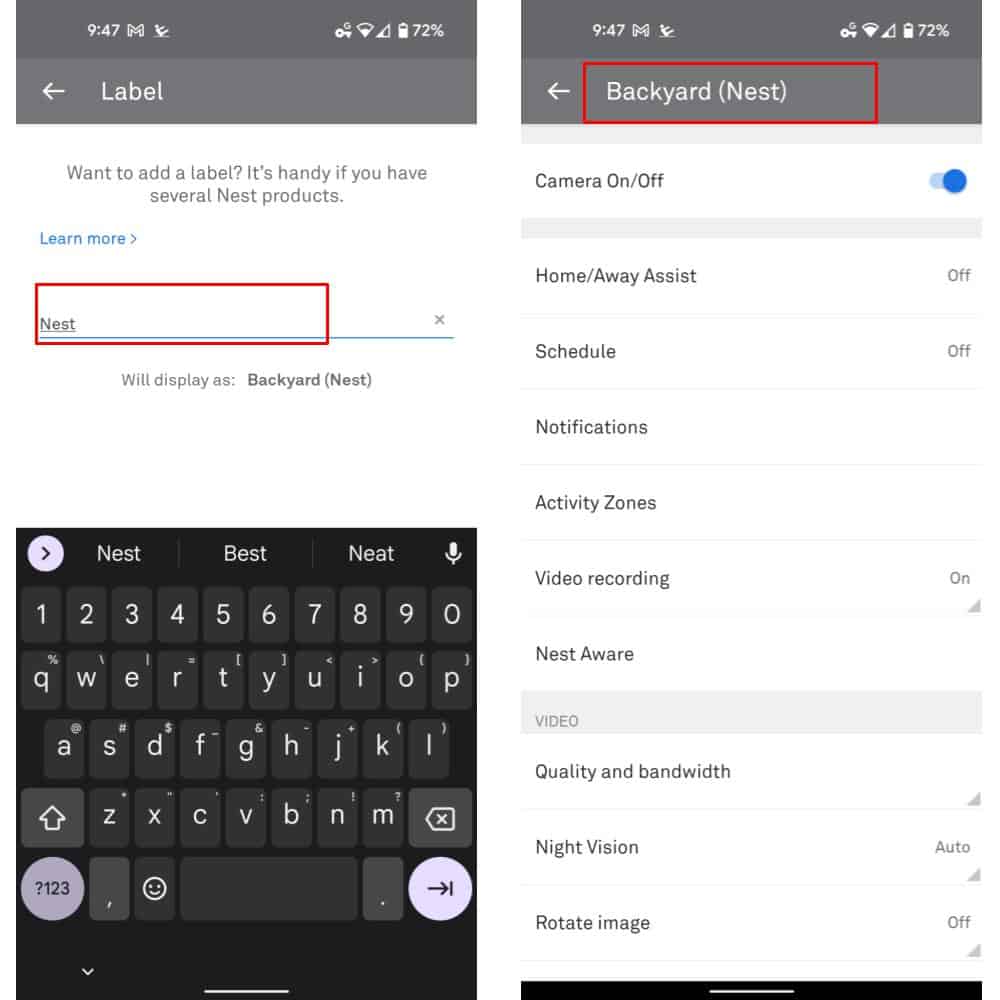 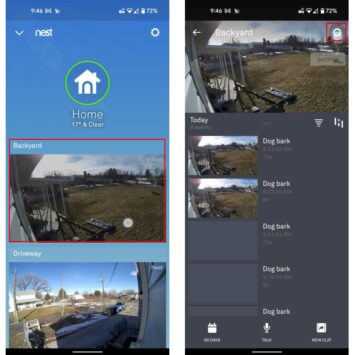 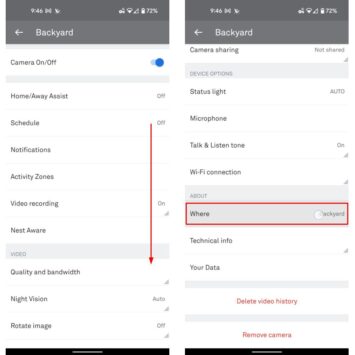 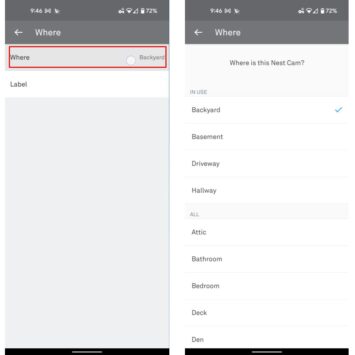 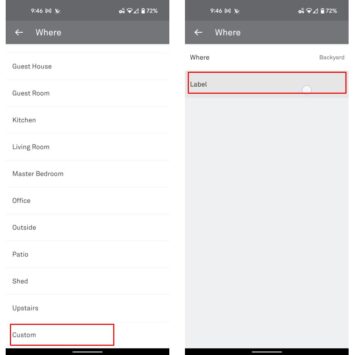 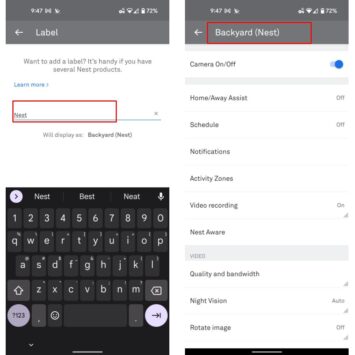