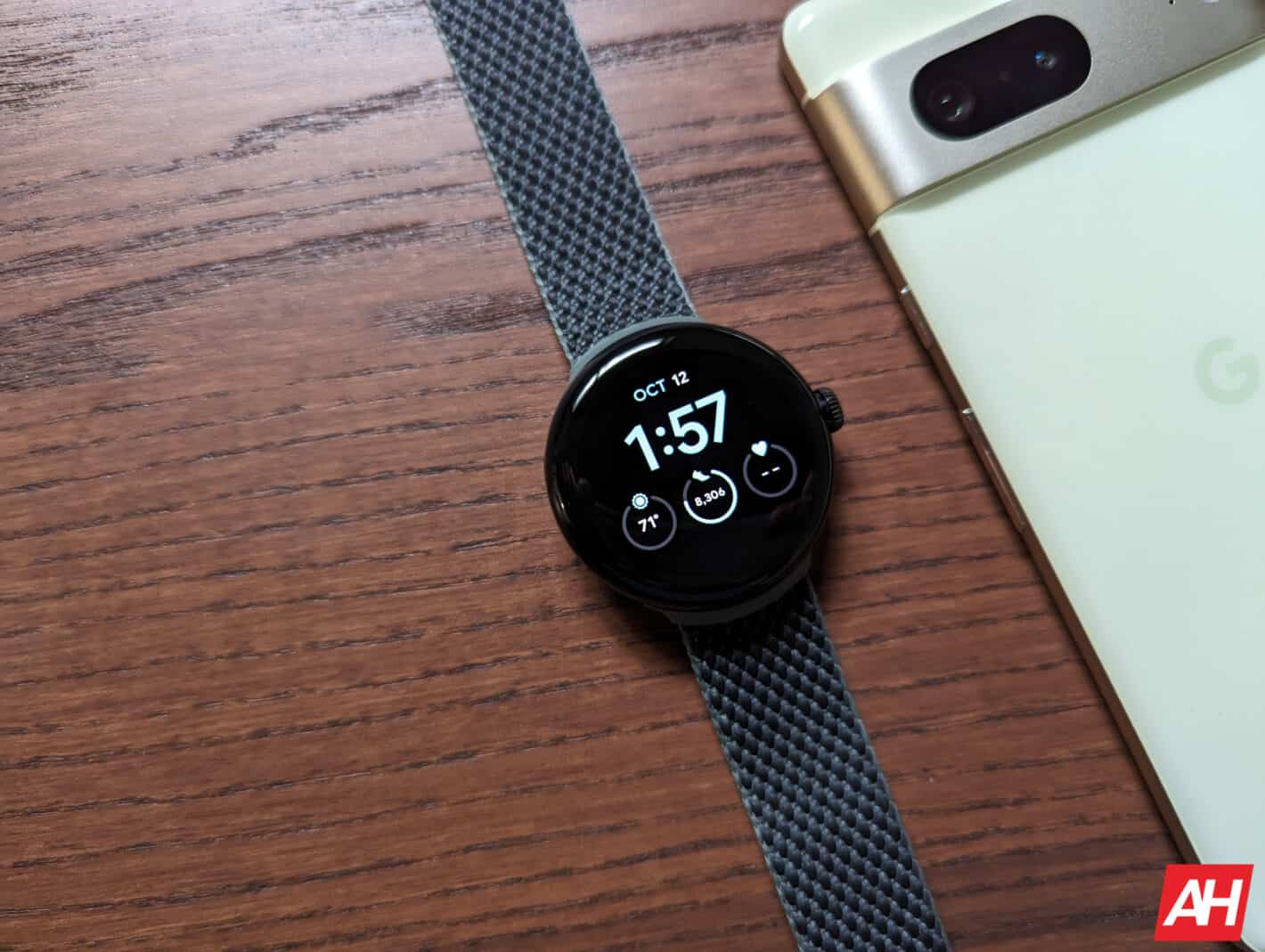 Google, like Apple, has decided to go the route of proprietary watch bands for the Pixel Watch. That’s both good and bad. It’s bad because it means you’re stuck with whatever bands Google and its partners releases for the watch. Which right now, it’s just Google. But the good thing is that, usually they are easier to install. At least in the case of the Apple Watch. With the Google Pixel Watch, it’s a bit different, still fairly easy though.

And that’s what we’re here to show you today. How you can change the band on your Google Pixel Watch. It’s kind of the same method as what Apple uses on their Watch, but also different at the same time. So without further ado, here’s how you can swap out the bands on the Google Pixel Watch.

How to change bands on the Pixel Watch

First up, you’ll need to take the Pixel Watch off of your wrist to do this. It’s also a good idea to put a PIN or passcode on your watch, so you don’t accidentally start a workout or call someone from your watch while switching out bands.

Next, find the button that is immediately next to the strap. 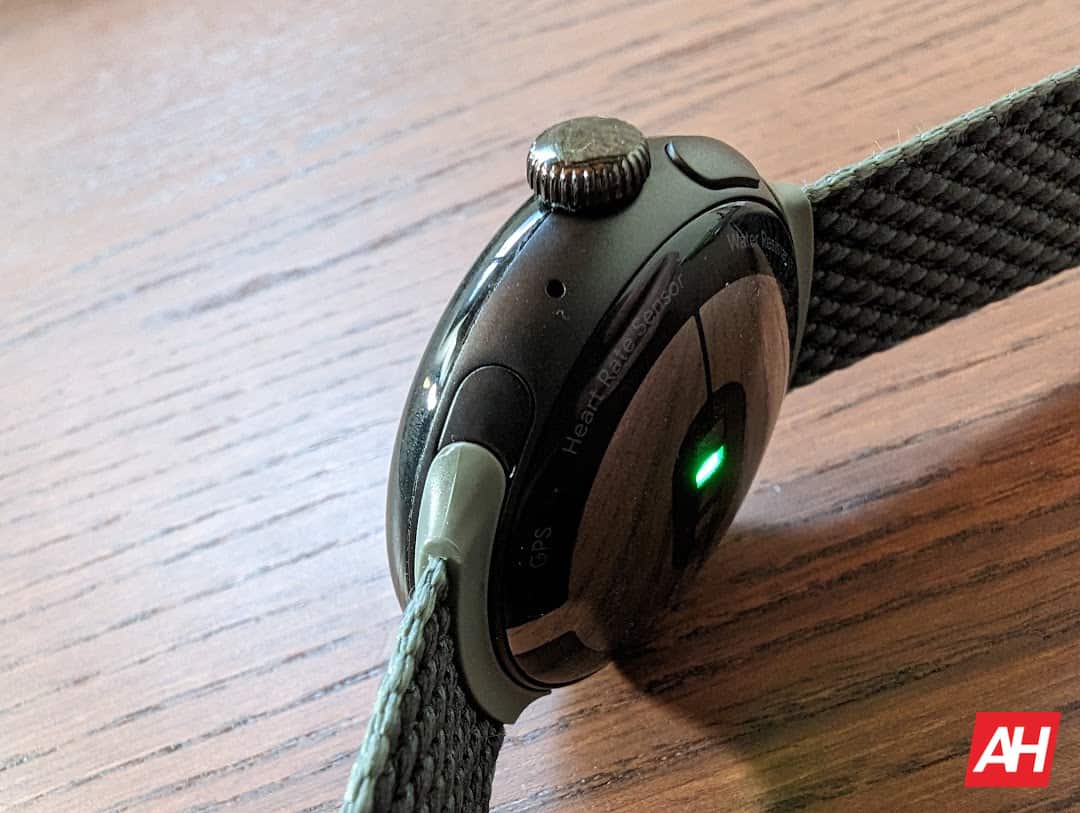 Now you’ll want to repeat for the other side.

To put on a new band, get that new band and line it up so the large end of the band is on the slot of the watch case covering that release button.

Now slide the watch band over until it clicks.

Next, you’ll repeat those two steps for the other side.

And that’s it. Now you’ve changed out the band on your Pixel Watch. It’s not really hard, but it is different from other watches out there.