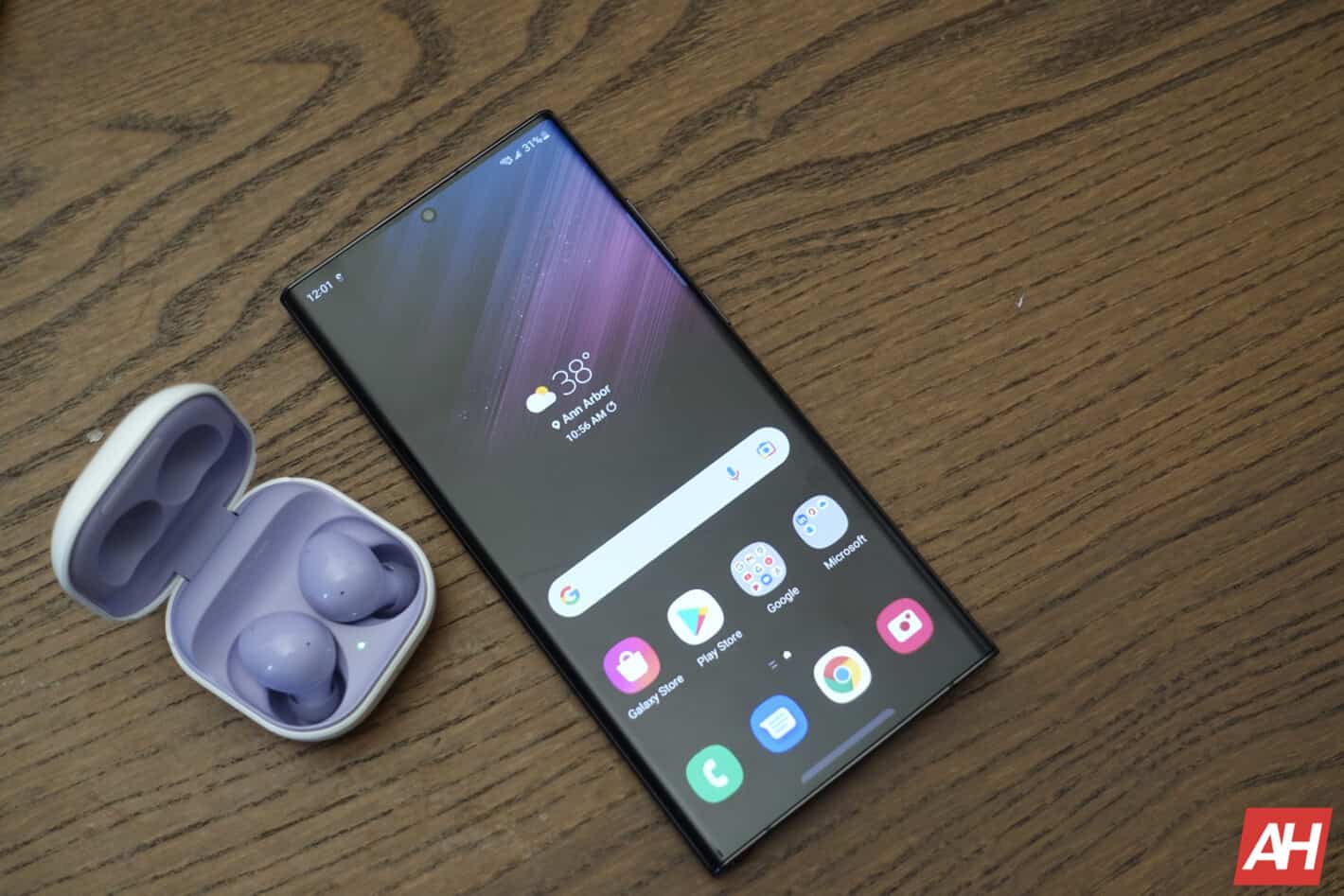 This is available for most than just Google Duo as well. Here’s a list of known supported apps for these video call effects on Galaxy S22:

There will likely be more added in the coming weeks and months. Since this is going to be a system-level change, it should work with virtually any video calling app, at least in the future. It’s a really nice feature to have available, especially if you happen to do a lot of video calling from your smartphone.

How to change Google Duo background on Galaxy S22

To get started, head into Settings.

Then tap on “Advanced Features”.

From there, scroll to the bottom and find “Video call effects”. Tap on that.

It should be enabled by default, but tap on the toggle to turn it on if it is not.

On this page, you’ll have the option to change the color of your background, or you can also choose an image to display as your background. Much like you can do with Google Duo or Google Meet on the web.

And that’s it. That’s how you can change your background. This setting will remain for each video call, and will look the same across video calling apps that are supported. You can of course, head back into these settings and change it whenever you want.