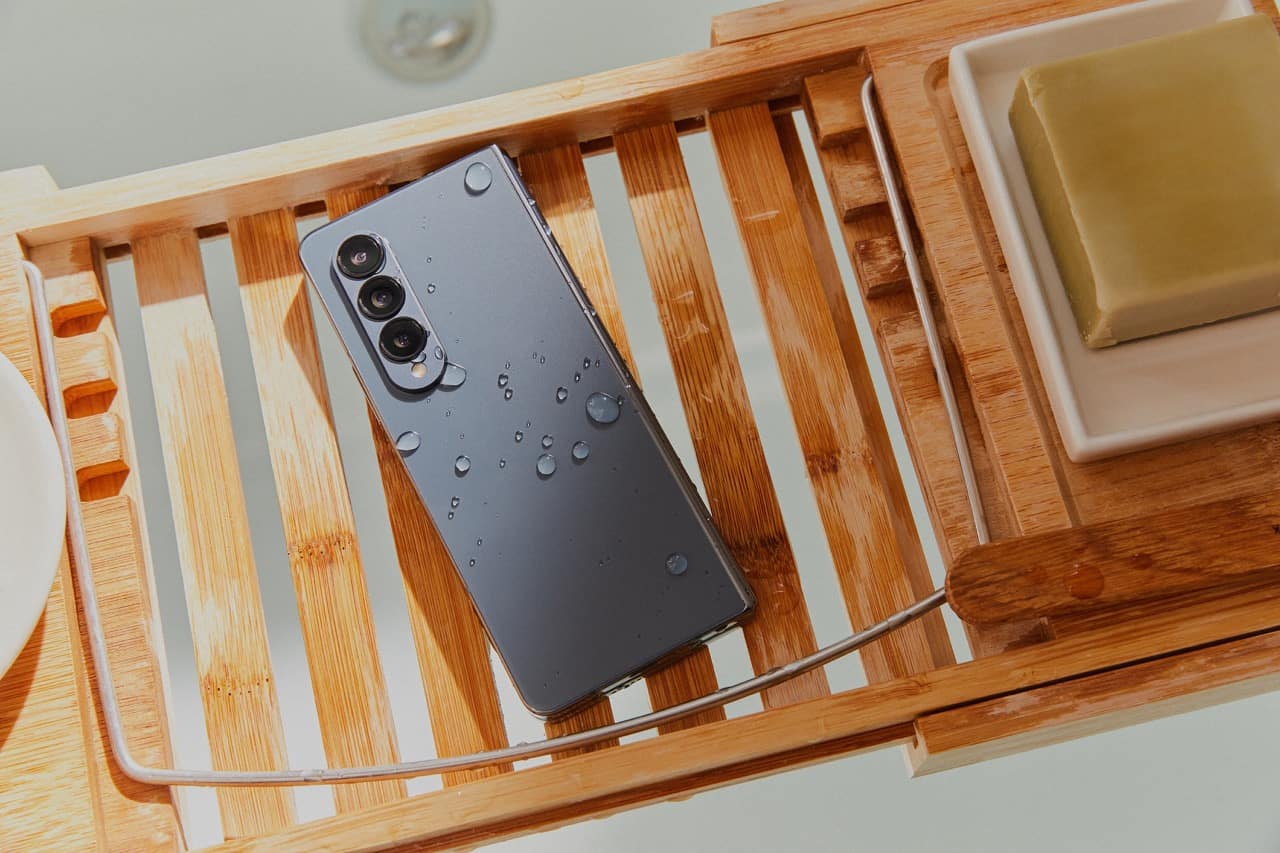 Now that the Galaxy Z Fold 4 is finally official, after many months of leaks, you may be wondering when you can actually pre-order the device. Well, pre-orders are open right now.

Pre-orders for the Galaxy Z Fold 4 opened on August 10, and will run through August 25.

This is a pretty incredible deal, which is almost going to make the Galaxy Z Fold 4 free for many users.

What about the carriers?

The carriers – AT&T, T-Mobile and Verizon will also be selling the Galaxy Z Fold 4 and pre-orders are opening today. Each carrier has their own pre-order bonuses too, which we’ll outline below.

AT&T is basically offering the same freebies as Samsung.com, where you will get a free storage upgrade, and a Samsung case. Additionally, you can trade in any Galaxy phone in any condition from any year, and get $1,000 towards your Galaxy Z Fold 4 purchase. Which is a really nice promo to take advantage of.

T-Mobile is offering the Galaxy Z Fold 4 for nearly half off with trade-in, if you are on the Magenta Max plan. Also Magenta Max users can get this free with a new line, both offer $1,000 off. Otherwise, you can get $500 off with a new line, or with trade-in, if you are on any other plan. You also get the same storage upgrade and a free case with T-Mobile.