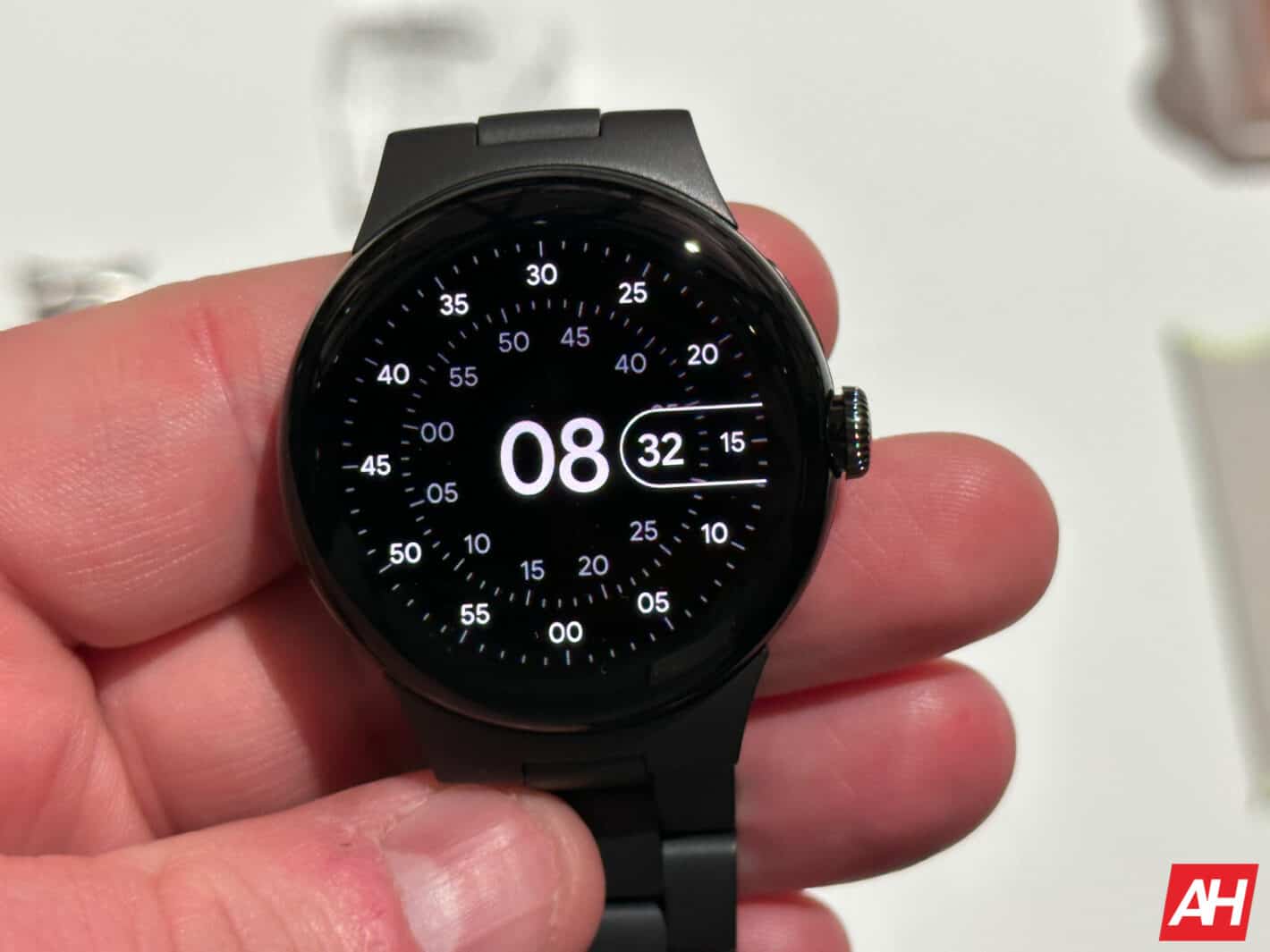 After literally years of leaks, the Google Pixel Watch is finally official and available for pre-order. This is Google’s first smartwatch, which is a bit surprising, seeing as Google first debuted Wear OS back in 2015. And Google bought Fitbit in 2020 (it completed in early 2021). But alas, it’s finally here, and it is a pretty good looking smartwatch.

The Google Pixel Watch is going to start at $349. It comes in three colors: Black, Silver and Warm Gold. Google also has a ton of bands that you can mix and match with the three watch casings. Including a number of different styles. There are leather, two-tone leather, woven, stretch and active bands available. Which will start at $49. That is pretty much the same price as Apple Watch bands. While the Watch is still a bit cheaper than the Apple Watch.

So how can you pre-order it? We’ve rounded up the retailers that you can buy the Google Pixel Watch from below. As well as any pre-order bonuses they may offer.

AT&T is offering a BOGO on the Pixel Watch this time around. So if you buy one Pixel Watch, you can get the second one free. Of course, the carriers are only selling the cellular models.

Google isn’t offering anything special with the Pixel Watch, it’s available for $349 for WiFi and $399 for cellular. It does however, come with 3 months of YouTube Premium and 6 months of Fitbit Premium.

T-Mobile is keeping it simple. Get half off of the Pixel Watch (that makes it $200) with 24 monthly bill credits when you add a new watch line to your account.