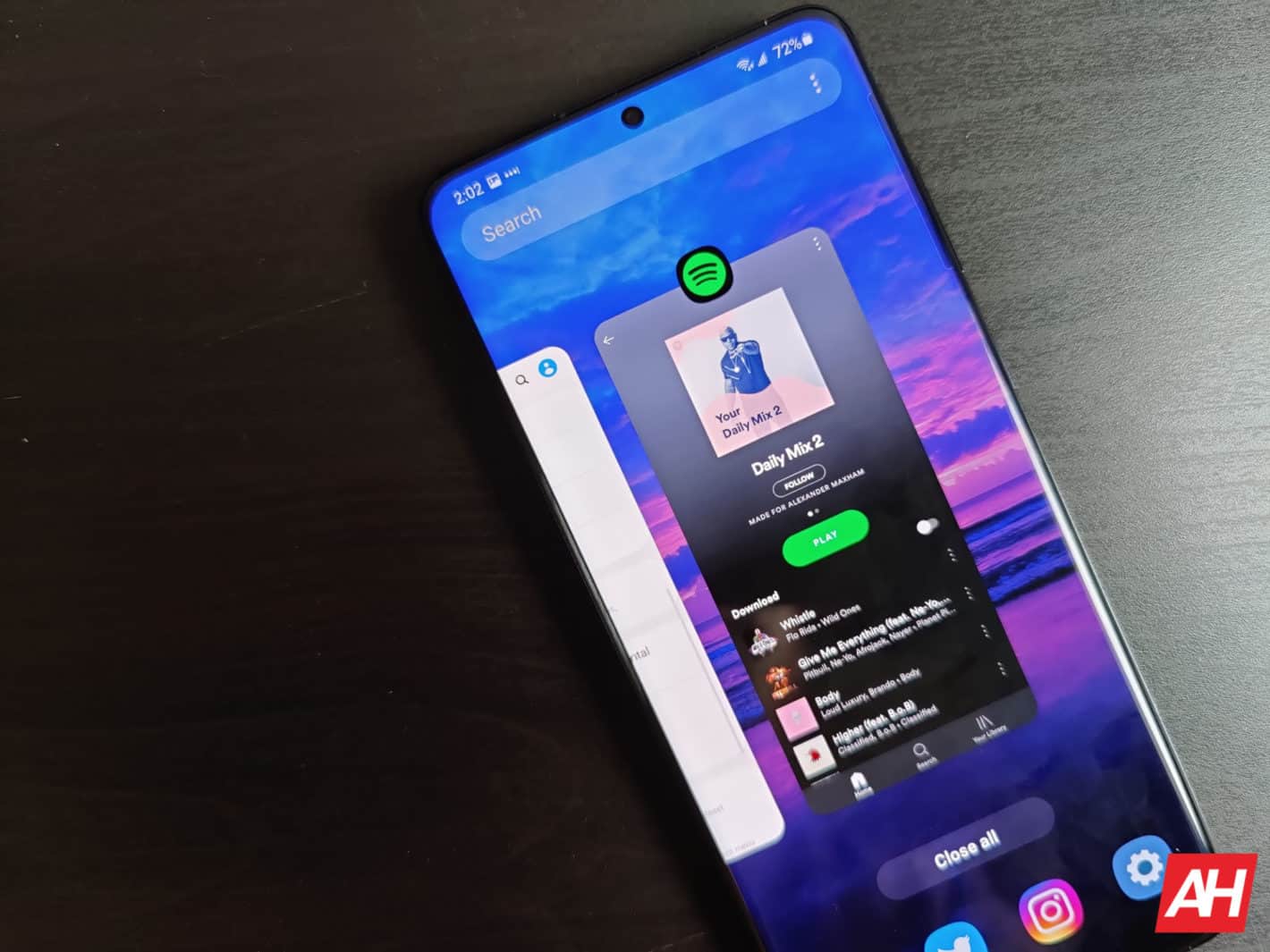 One of the new features on the Galaxy S20, is the ability to force apps to run permanently in the background. Samsung decided to add this feature in the Galaxy S20 after it got a ton of complaints about its earlier phones trashing apps from running in the background so quickly. This was done to save battery life, but it really annoyed a ton of people. Primarily because just switching between two apps pretty quickly meant that the app had to be redrawn and wasted a lot of time.

Luckily now, with the Galaxy S20, you can choose to have a couple apps running in the background permanently. And part of this is thanks to the Galaxy S20 series having 12GB of RAM by default.

This is a new feature in One UI 2.0, so if you have a Samsung phone that has been updated to Android 10 and One UI 2.0, you will be able to do this as well. But with the Galaxy S20, all of the models come with 12GB of RAM standard, so there’s enough RAM for everything.

Firstly, you are going to want to open the app(s) you want to run in the background.

Now, go to your recents menu. How to get there will differ based on whether you use navigation or buttons on your Galaxy S20.

Tap on the app icon at the top of the window. This is going to bring up a menu of different things you can do.

That option is going to keep that app in memory for every.

Now if you decide you want to remove it, and replace it with another app, you can. Tap on the lock icon in the lower corner of the app, and that will clear it from the memory.

Samsung allows you to do this with up to four apps. Ideally, this is going to be good for a game. As you can quickly exit out of it and check your email or Twitter, then go back. And you’ll be right where you left off. Without the game needing to completely reload. Which is definitely a nice feature to have.

Now by doing this, it could impact your battery. Since that app is always going to be running in the background. Since the Galaxy S20 series all have large batteries, this might not be an issue, but it’s still a good idea to check the battery usage page every once in a while and see how much juice those apps are using while they are locked in memory.