Skip to content
Advertisement
Trusted By Millions
Independent, Expert Android News You Can Trust, Since 2010
Publishing More Android Than Anyone Else
1
Today
198
This Week
198
This Month
5481
This Year
123029
All Time
Advertisement 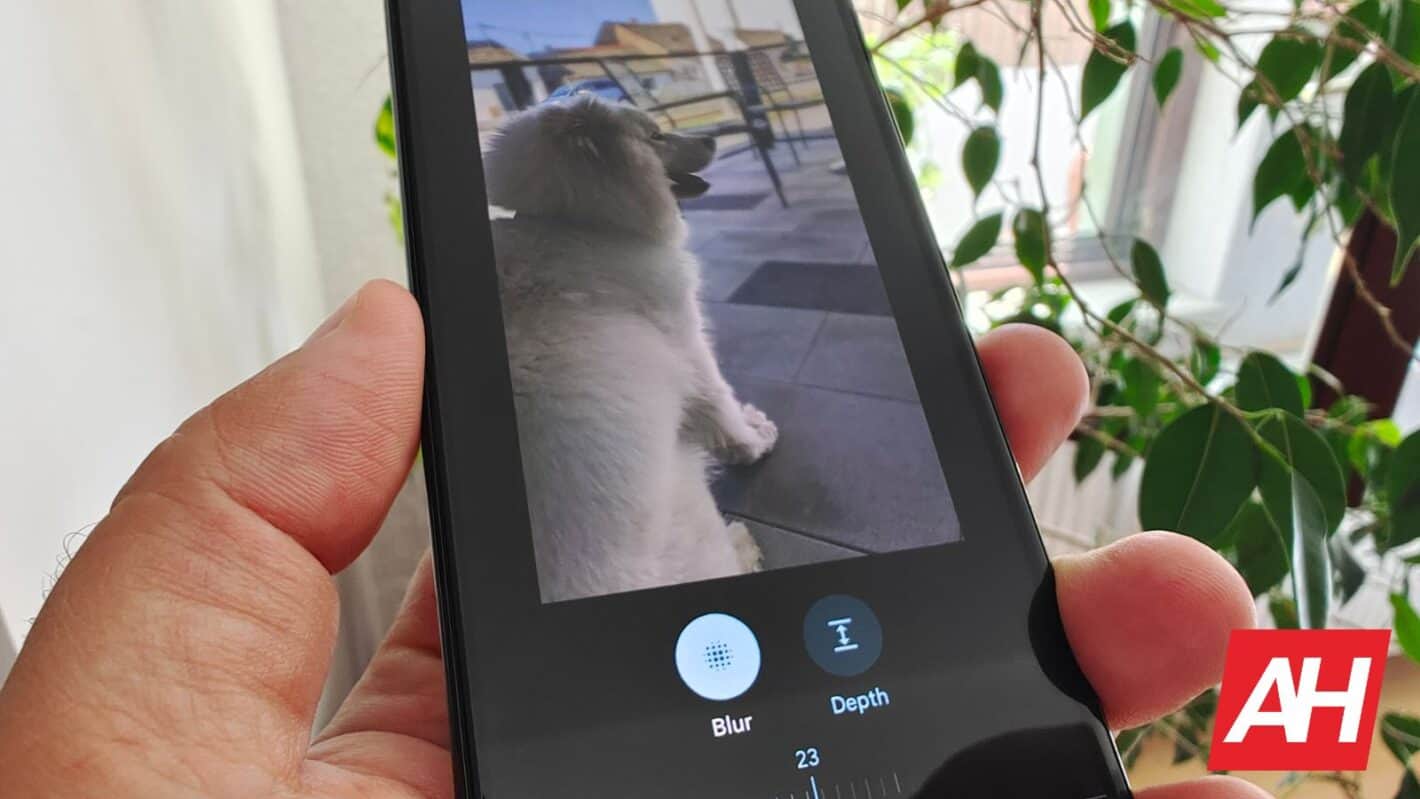 If your smartphone’s camera does not offer a portrait mode, or you don’t like the result of it, there is a way around it. Google Photos added this feature a while back. You can basically use the app to add portrait blur to any of your images. There is a catch, though. You’ll need a Google One membership in order to use this feature in Google Photos. Well, unless you have a Google Pixel phone, as it works great on my Pixel 4a without Google One membership. In this article, we’ll show you how to add portrait blur to your image via Google Photos.

So, presuming you do have Google One membership, or a phone that doesn’t require it, let’s begin, shall we. We’ll show you how to do this one step at a time, while you’ll also find a screenshot for every step, so it’s easier for you to keep up. The process is not that complicated, but you’ll need to know exactly what menus to click through.

How to add portrait blur to an image via Google Photos

The first step is opening the Google Photos app, of course. Navigate to your app drawer, and find the ‘Photos’ app. Or, alternatively, launch it from your homescreen, if that’s where you placed the app icon. 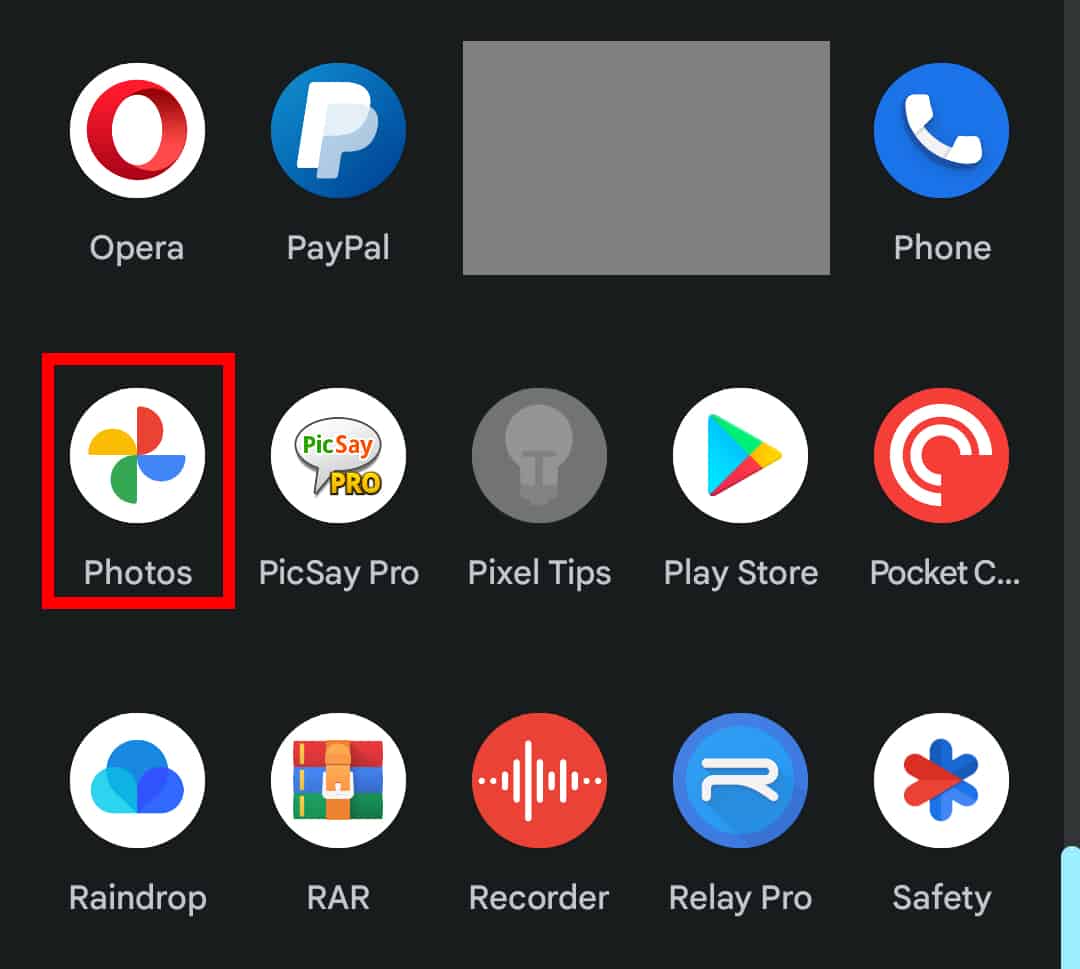 Once you’re in, simply find an image you’d like to edit, so that we begin. I chose an image of my dog sitting in a coffee shop. This likely won’t be an easy edit for Photos. 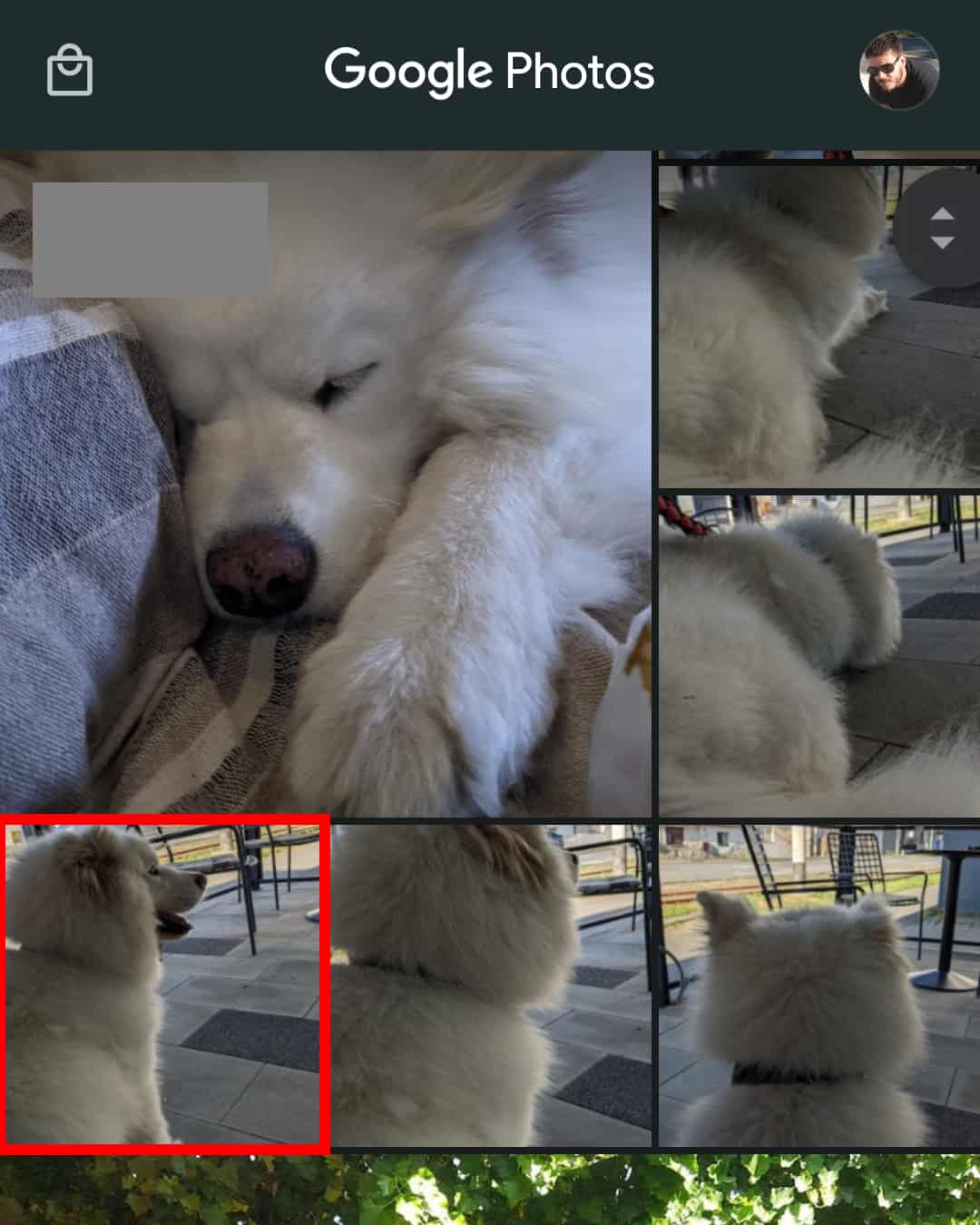 Once you open the image, you’ll see several options at the bottom. The menu we’re looking for is ‘Edit’, second in line.

In the edit menu, you’ll see a ton of options. We’re not interested in the large cards below the image, but the row of options below them. The third option for me is ‘Tools’, it’s partially covered by the screen edge. That’s the menu we want.

Once you’re in the ‘Tools’ menu, you’ll immediately see the ‘Blur’ option below the image. Tap it.

Google will automatically blur the background of an image, but you do have additional options here. You can alter the blur strength and depth. You can clearly see that the app didn’t do the best job with the image I chose. The car above the dog’s head is not blurred, while the dog’s nose is blurred up, which was not supposed to happen. You can try and fix things up manually, but you won’t always be able to. This feature actually works really well, but not for all images. Google does keep improving it, though. Once you’re happy with the image, tap on the ‘Done’ button at the bottom.

There you have it, you’ve edited your image. Now simply tap the ‘Save copy’ option, and the new picture will be saved right next to the original one.