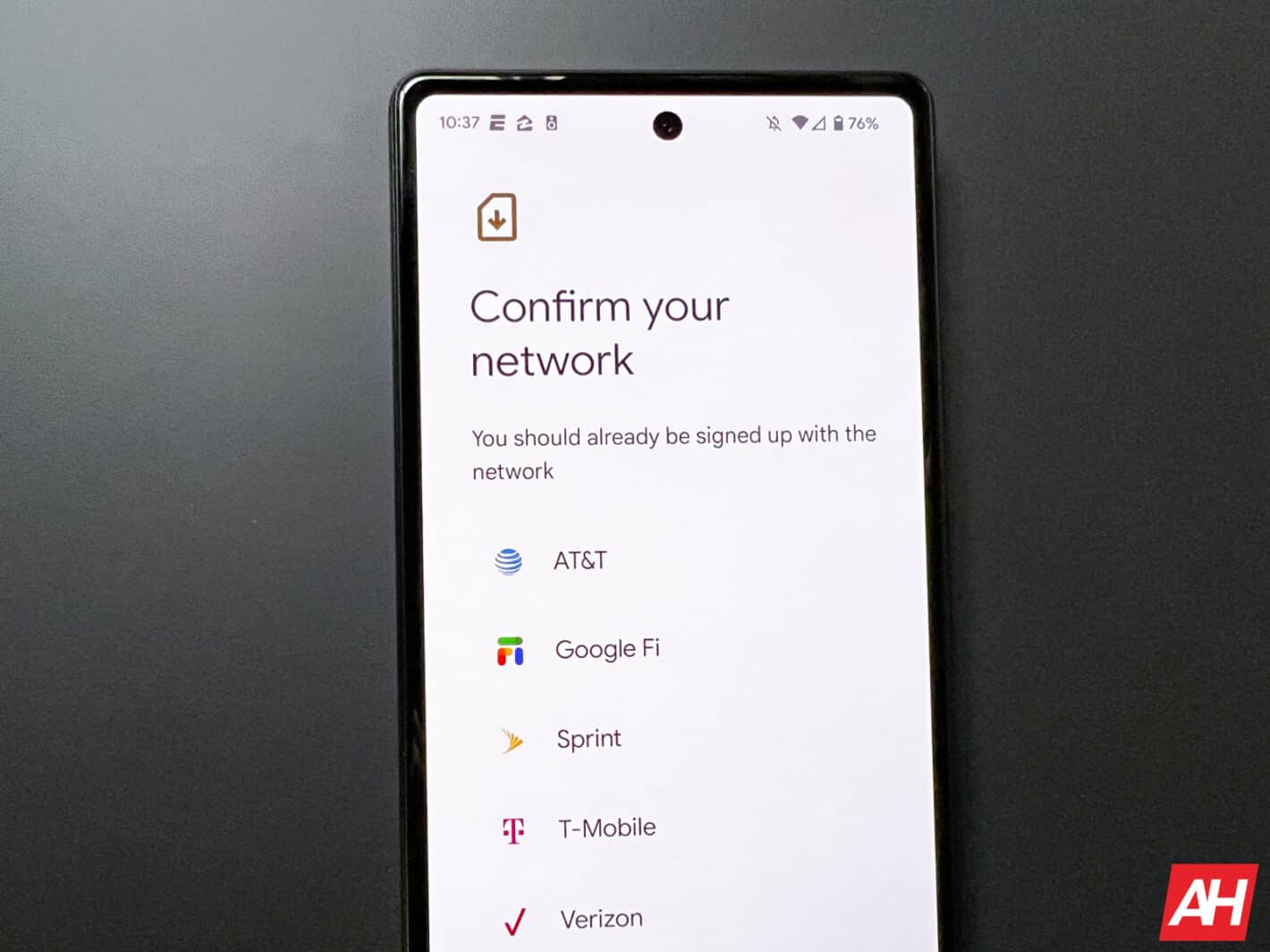 Apple is forcing everyone in the US (that buys the iPhone 14) to make the switch over to eSIM. So what does that have to do with Android? Well, typically, when Apple does something like this, the entire industry follows. Apple removed the headphone jack on the iPhone 7 – citing “courage” as the reason. Then every other phone also removed the headphone jack. And there are other examples out there too.

While many Android phones do support eSIM already, most carriers do not advertise it. That is because eSIM makes it easier to switch carriers at will, and that’s not something the carriers like to have. So your phone that you’re reading this on, might actually have eSIM support and you don’t even know it. For example, every Pixel has eSIM, because they work on Google Fi. And Google Fi is an eSIM first carrier.

So what we want to do today, is go over how you can transition from a physical SIM to an eSIM, on each of the three carriers in the US. But first, let’s talk about what an eSIM actually is.

What is an eSIM?

So now that we know what a SIM is, what is an eSIM? It’s an embedded-SIM, or a programmable SIM that is built into the phone and you’ll never see it. This has been available for things like cellular-connected smartwatches and some tablets. Some phones are compatible with eSIM as well.

eSIM was first introduced in 2016, so it’s still fairly new. The Samsung Gear S2 Classic 3G was the first device to use an eSIM. Apple first introduced eSIM back in September 2017 on its Apple Watch Series 3, and the following year on the iPhone XS. Interestingly, some MVNO carriers like Google Fi use eSIM and prefer it over a regular SIM card. Likely because that’s one less thing they need to ship to the customer.

eSIMs give customers more flexibility for switching carriers. Which is something the carriers don’t like. Since you are able to just go into settings and add another carrier, of course you do need an account and plan with that carrier for it to really work.

How to activate an eSIM in the US

After you get your phone, you’re going to need to activate that eSIM on your phone. Now some MVNO’s like Google Fi, makes this super easy but it does take a few minutes. The larger carriers, like AT&T, T-Mobile and Verizon, don’t make it as easy, because it makes it easier to switch carriers. Something they don’t want. So here’s how you can activate it on each carrier.

How to activate an eSIM on AT&T

Then you’ll want to find your device and click on Manage.

From there, you’ll just follow the prompts to complete the setup of your new eSIM. And within a few minutes, your eSIM will be active.

How to activate an eSIM on T-Mobile

Over on T-Mobile, you’ll want to head over to your T-Mobile account.

Then find your device and select the phone number.

Next, you’ll be prompted to enter your EID number.

Now, scan the QR code (which is pictured below). 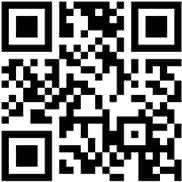 And you’ll be walked through the process of setting up your eSIM on T-Mobile.

How to activate an eSIM on Verizon

With Verizon, you’ll need to open the My Verizon app to activate your eSIM. This will work on phones you buy from Verizon, and those that you brought over to Verizon.

The other way you can do this is by calling Verizon’s customer support at (800) 922-0204 to get help activating your eSIM. Obviously, Verizon doesn’t make it as easy as other carriers.

How to download an eSIM to your Android phone

If you already have an eSIM activated on your carrier, then when switching to a new Android phone, you’ll simply need to download the eSIM to that device. Now Android phones are able to save multiple eSIMs, so you can switch pretty easily. Here’s how you can download that eSIM.

On your Android phone, head into Settings.

Next, tap on Network & Internet.

Now tap on the plus button next to SIMs.

Tap on the Download a SIM instead button. It’ll be at the bottom of the screen.

Then tap on Next.

It’ll connect to the network. Then ask you to confirm your carrier. Select your carrier here.

Scan the QR code that you got from your carrier.

After your code has been confirmed, tap on Done to complete the activation.

Now this may not work for everyone (I’ve had trouble doing this with Verizon myself), so you may need to call your carrier to get your eSIM switched over.

And that’s it. That’s how you can download an eSIM onto your Android smartphone.