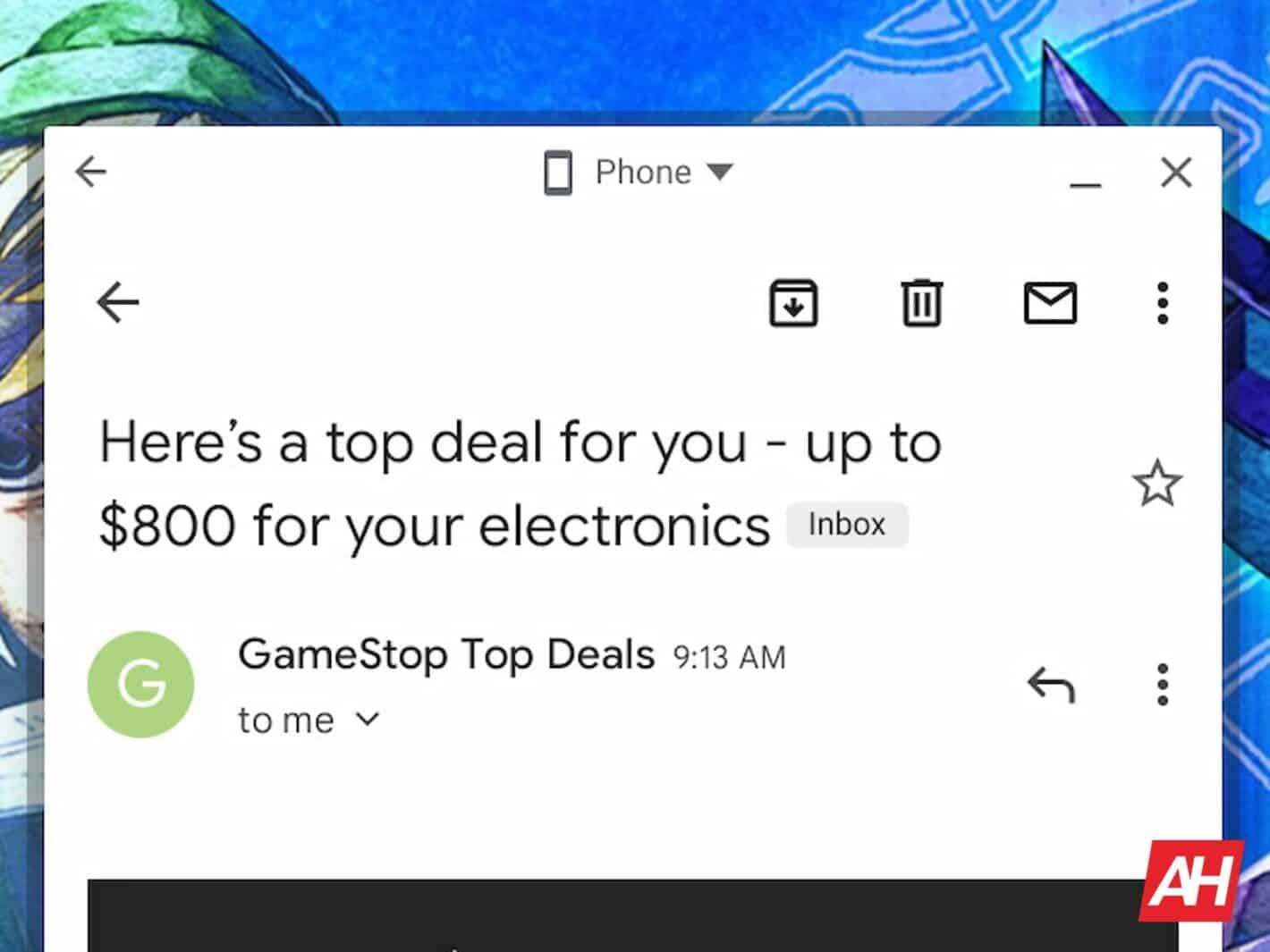 And while this kind of change should come as no surprise, as we’ll explore momentarily, you may be a bit perplexed. After all, Google doesn’t exactly make it clear how you’re supposed to resize the Gmail app after the change. Well, that’s exactly what this guide sets out to explore. So let’s dive into how you can change the size of Gmail on your Chromebook now. And the implications of that for the future of Chrome OS.

Why is resizing the Chromebook Gmail app different from other apps?

Now, the first thing to note is that Google, as noted above, has big plans for Android apps on Chromebooks. And for how apps on the platform are rescaled. Or, more colloquially, how they’re resized.

Several months ago, hints in the Chromium Gerrit code repository began to appear, suggesting that Android apps won’t be resizable in the future. At all. But, with this change to Gmail, that doesn’t appear to be the case. In fact, that’s what this how-to is really discussing, as much as how to change the size of Gmail on your Chromebook. So that this guide can be used in the future for rescaling other apps as well.

It may be the case that Google plans on making developers effectively pick a size and ratio for their apps. And then the apps will stick to that unless users manually change things.

The goal, of course, is to ensure proper app display on the much larger screens found on Chromebooks. The apps typically are, after all, designed for mobile. And Android tablets haven’t sold well enough to drive a shift in that. Google has already made big pushes to make it easier for developers to scale up to tablet-sized displays. But that hasn’t always translated well to Chromebooks. Particularly when those apps are maximized.

Conversely, it’s also always possible that this change to Chromebooks’ app handling won’t spread out. Or, at the very least, that it won’t be finalized in a way that matches what this guide describes. But that seems unlikely, given how much effort likely went into making Gmail work the way it does now.

But none of that means it needs to be difficult to learn how to change the size of Gmail or any other app on your Chromebook. In fact, if you know where to look, it’s still fairly straightforward. So let’s get started.

As noted already, we can start by forgetting that the standard row of resizing icons and double-arrow icons around the edge — typically used to resize windows — exist. Those won’t work here and, in fact, the top row of icons is entirely missing. In its place, another method for changing the view and layout for apps. For the time being, this only applies to Gmail, as far as we can tell. But it could feasibly come to other apps too.

Now, the replacement for resizing the app isn’t exactly hidden. But it also isn’t necessarily intuitive if you’re just trying to use the app. Although it certainly isn’t difficult once you know where to look. 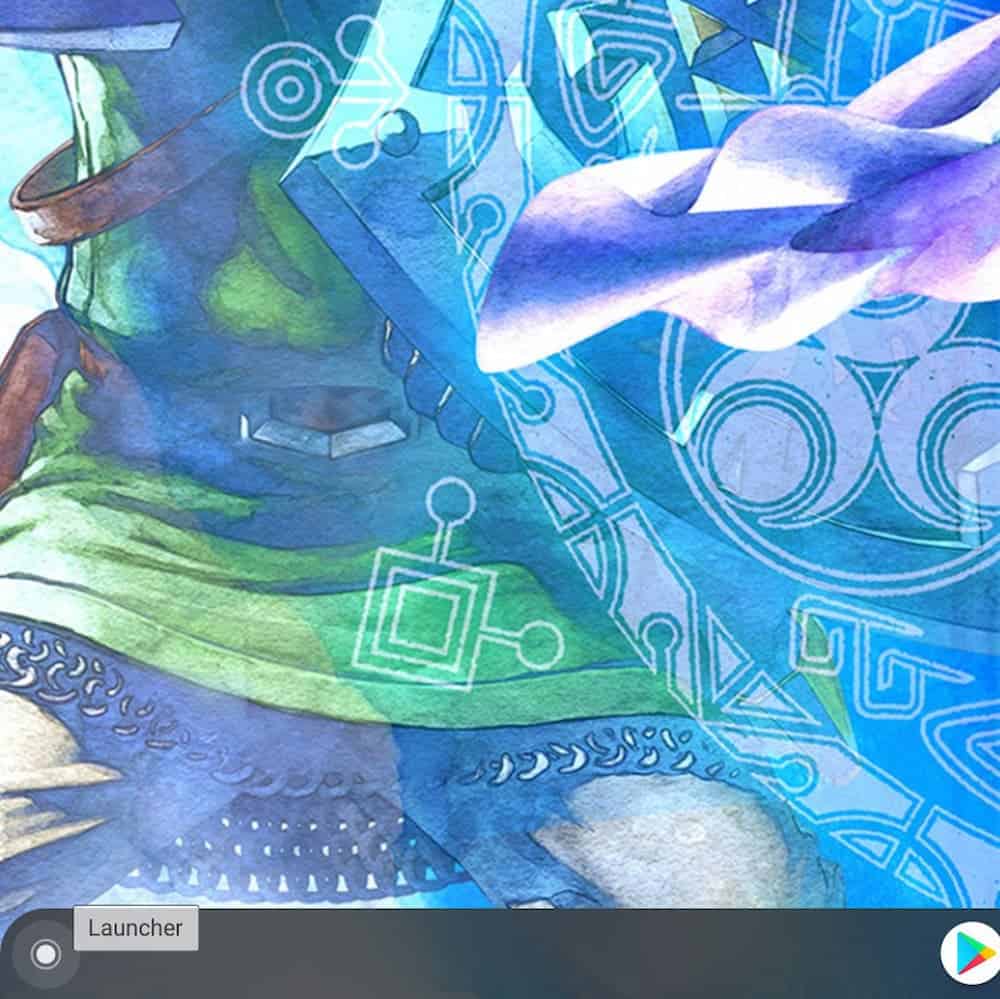 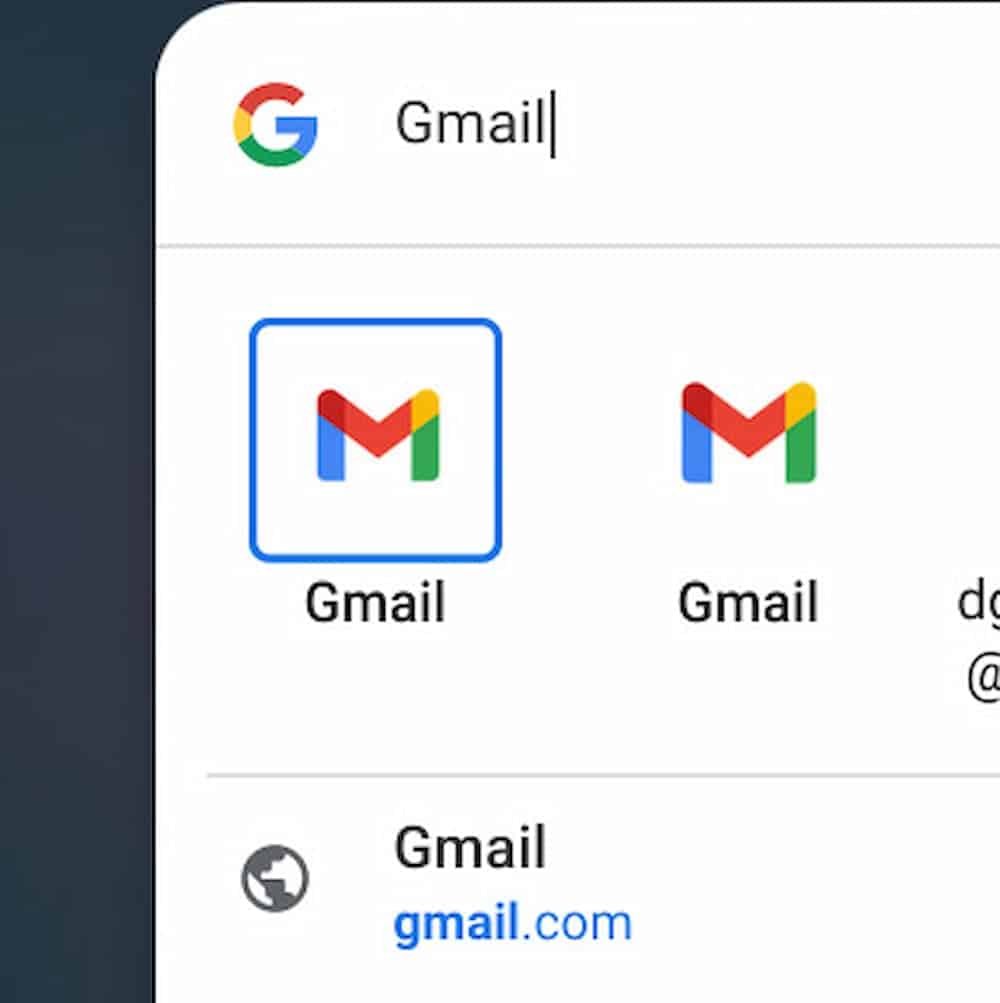 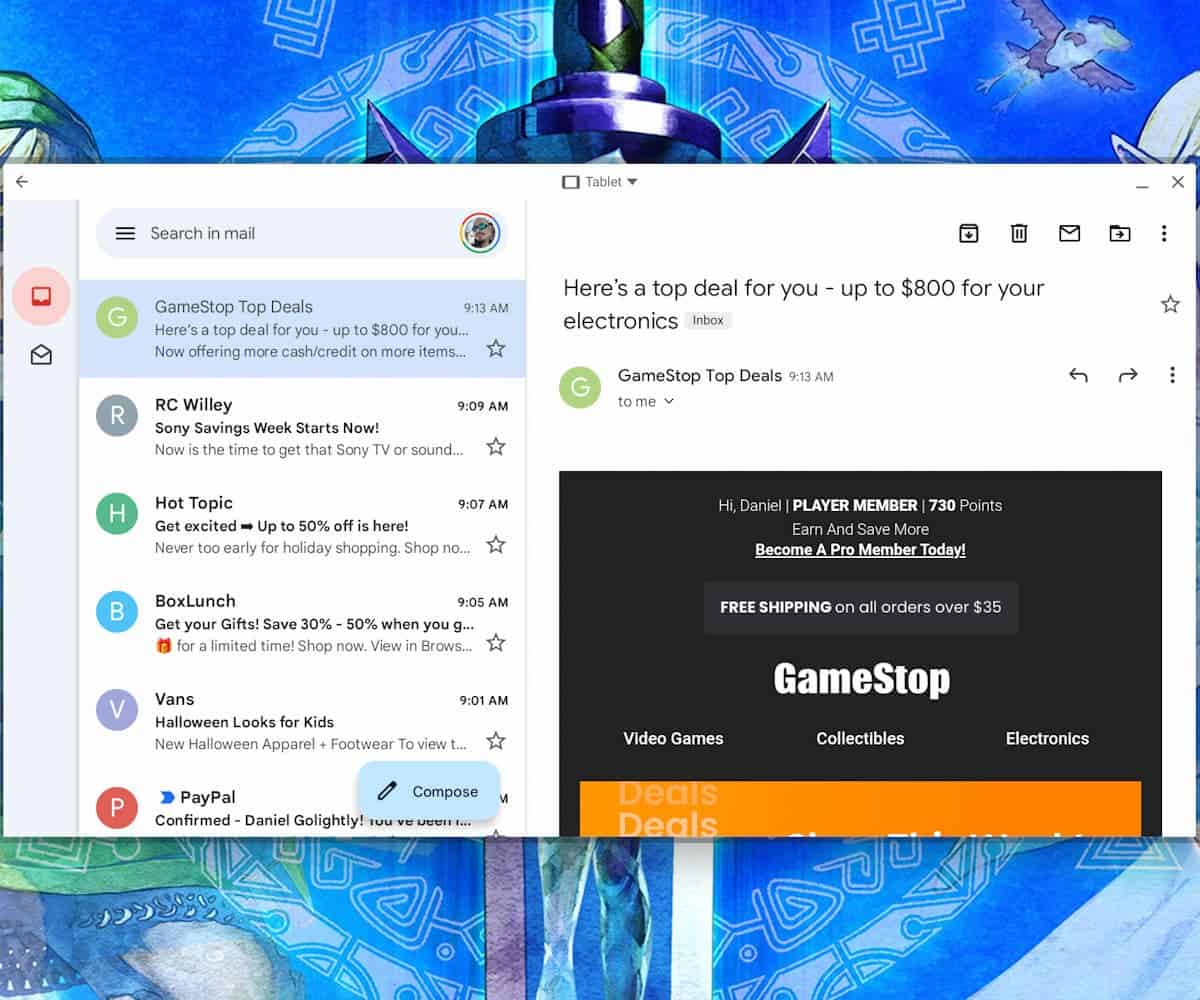 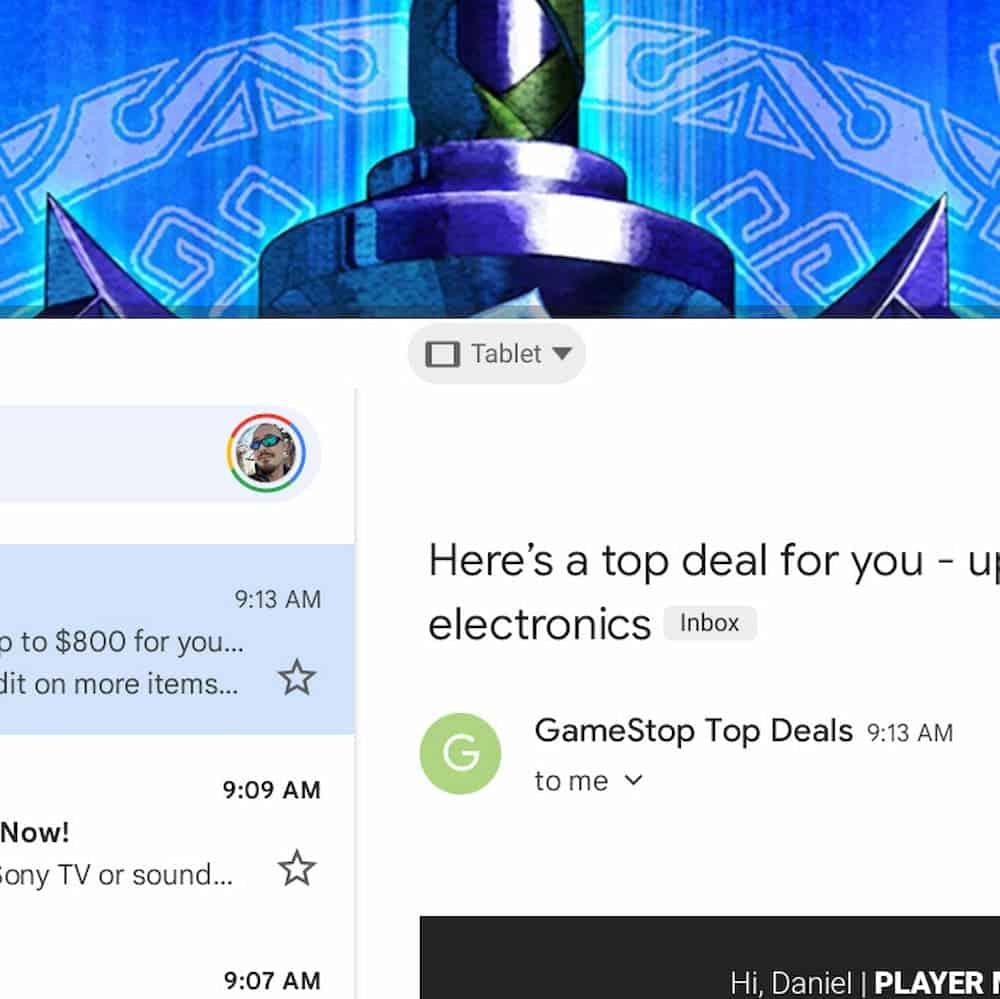 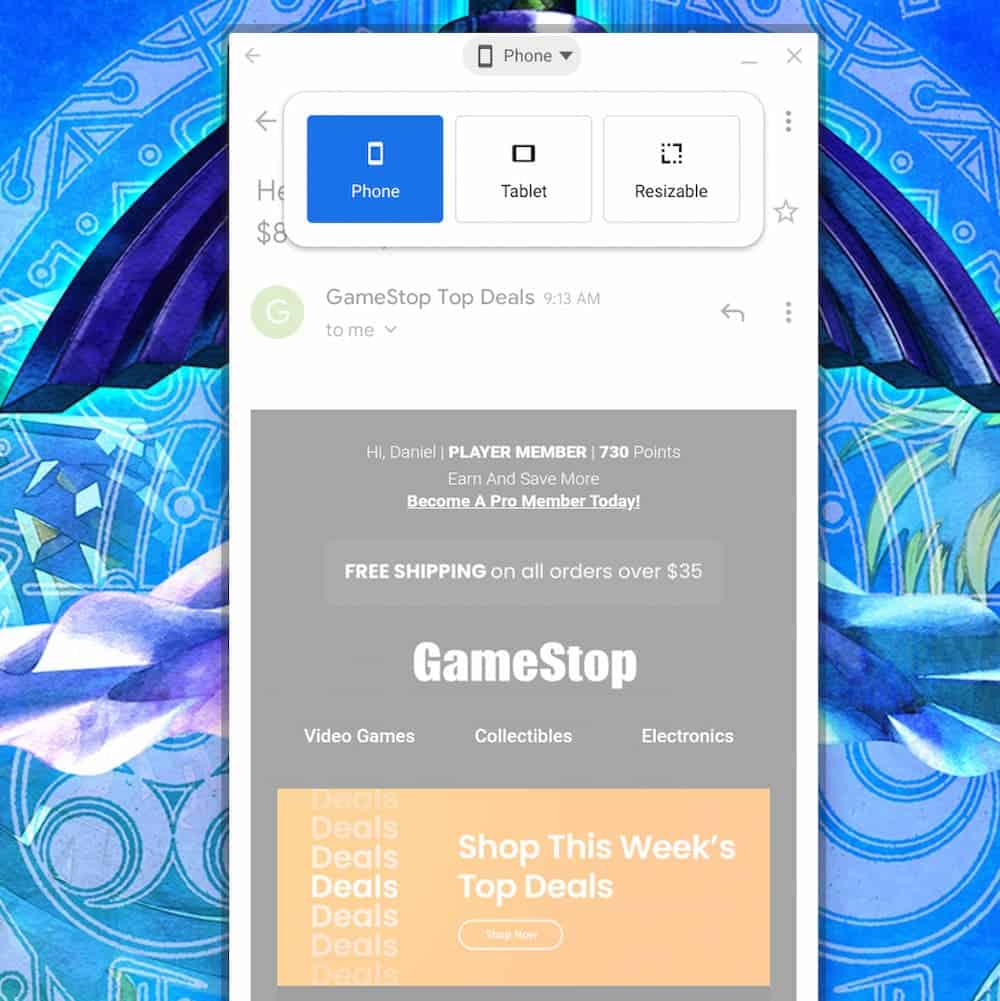 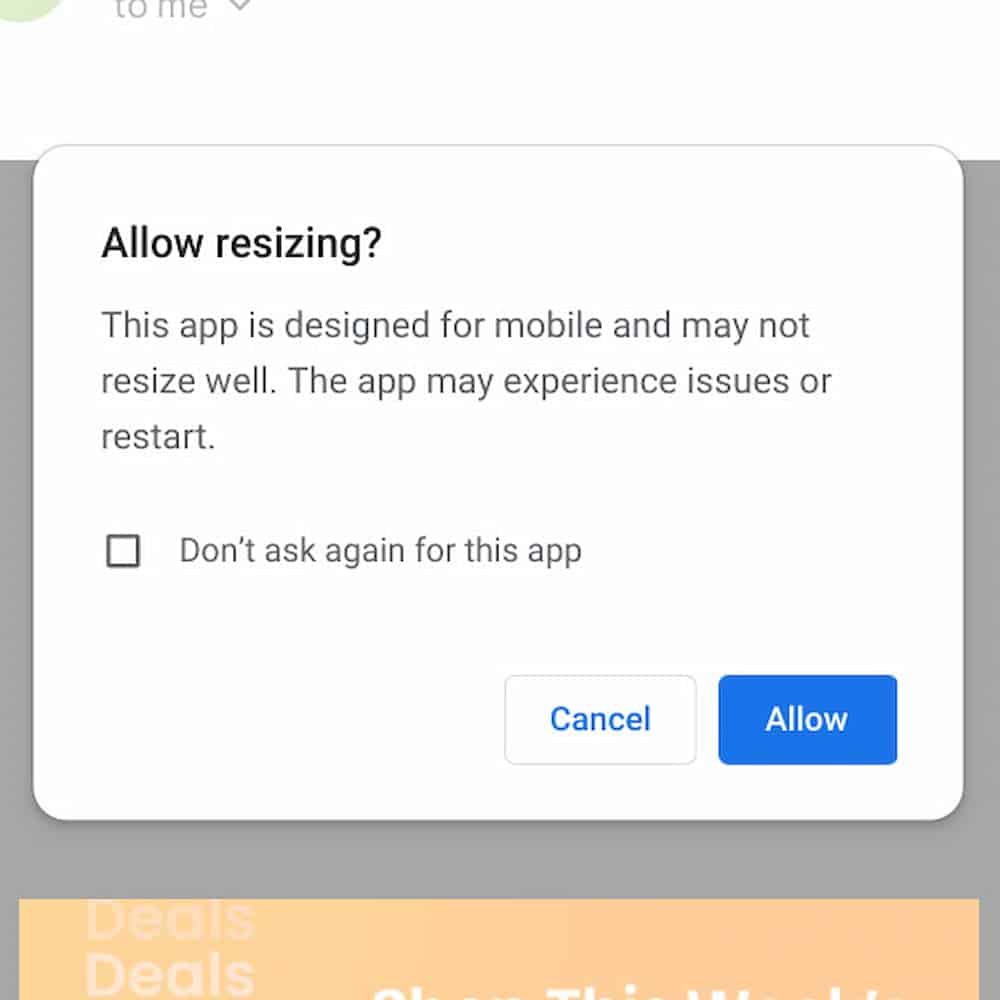 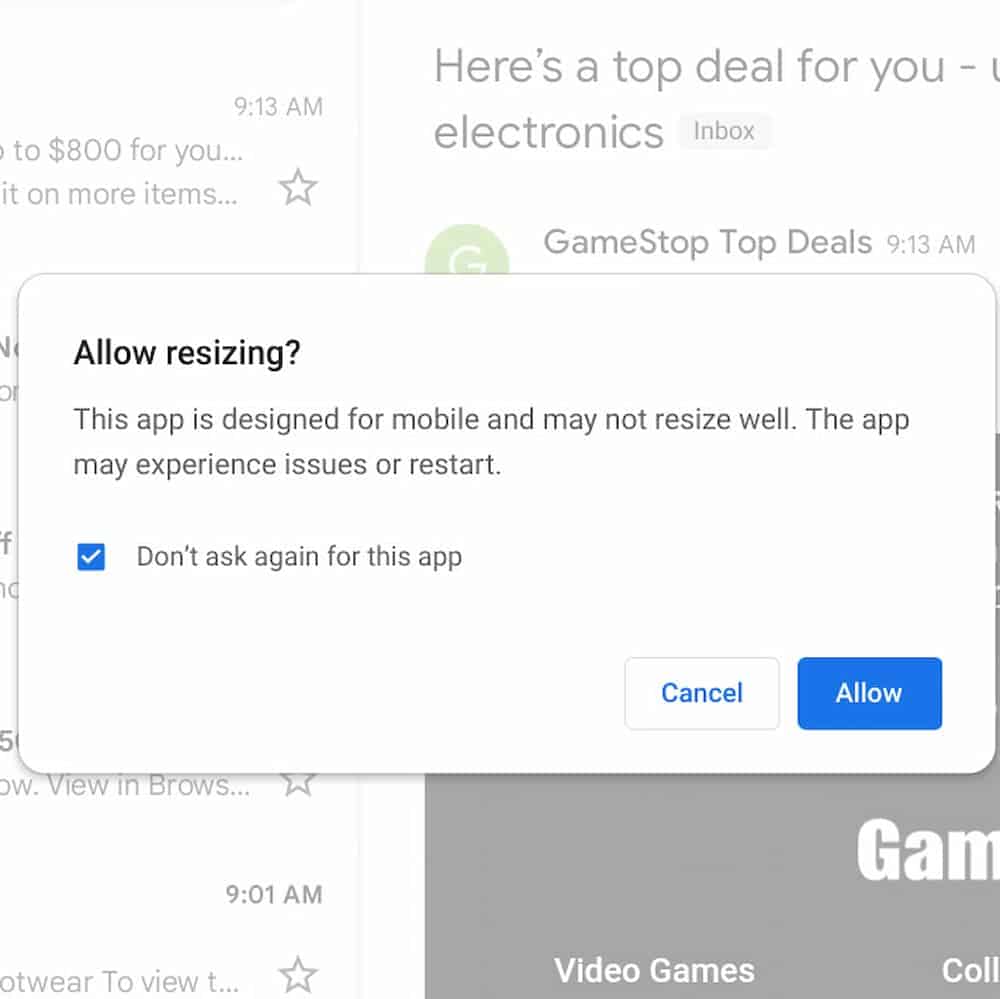 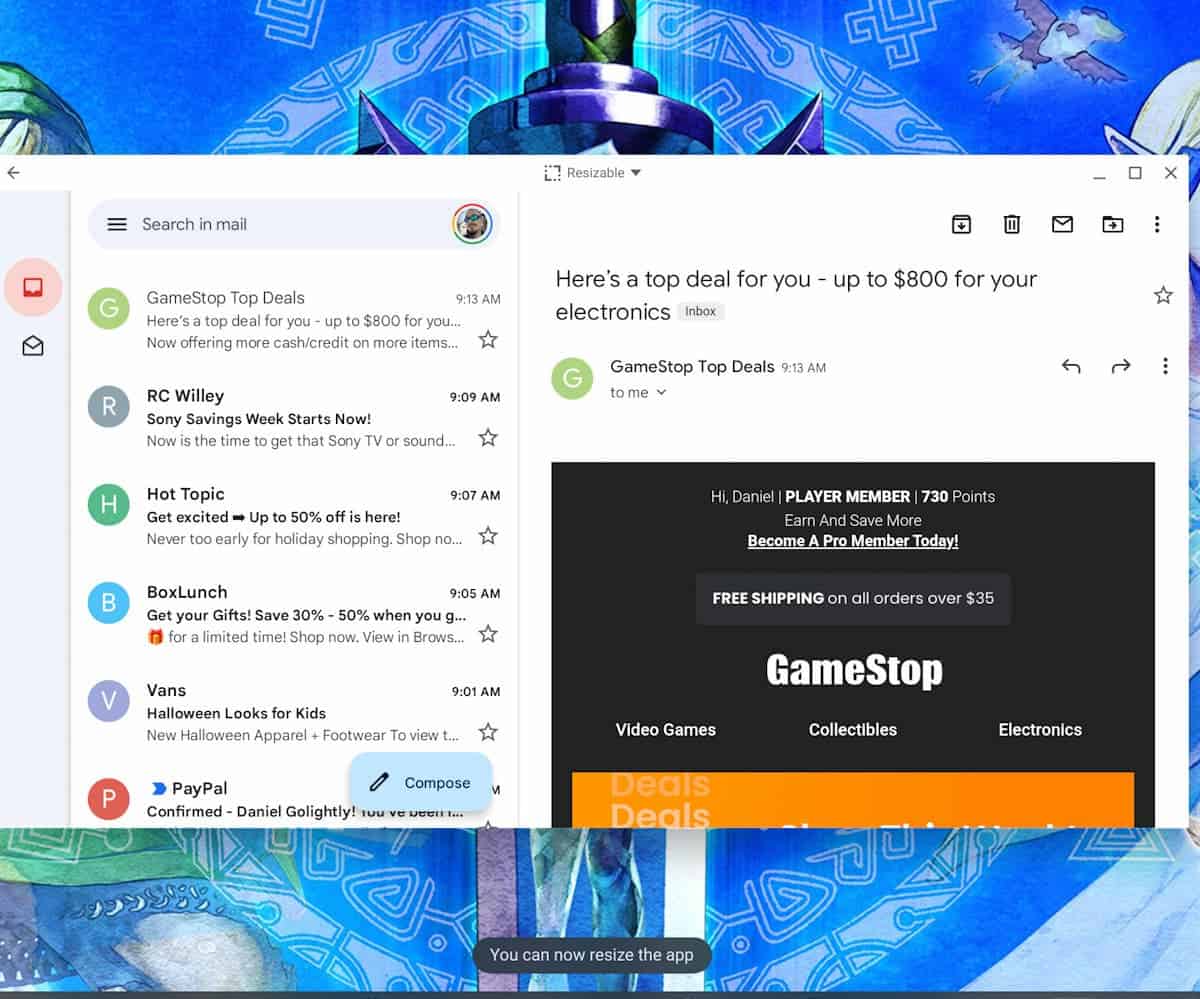 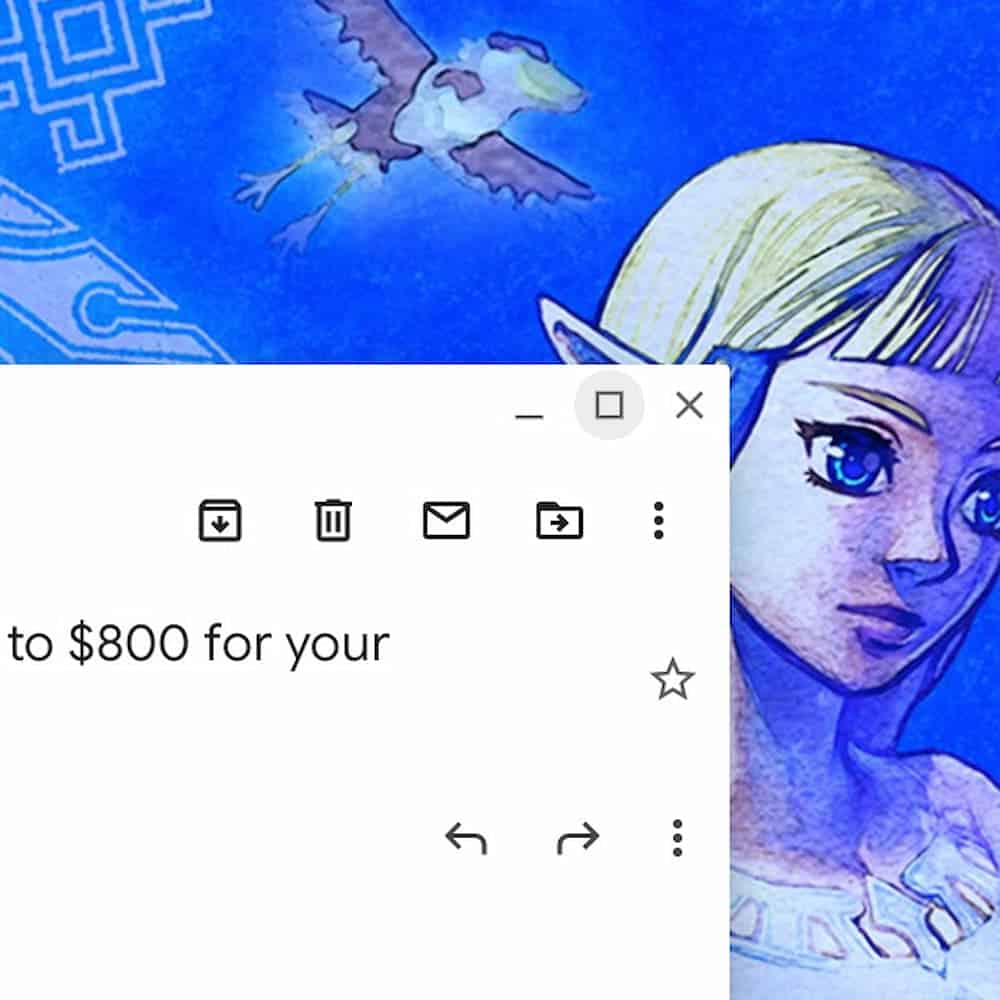 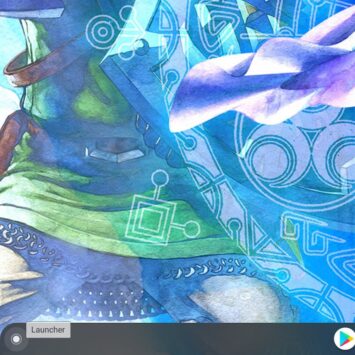 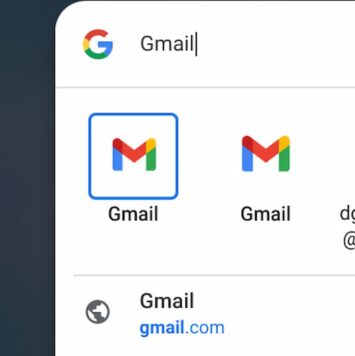 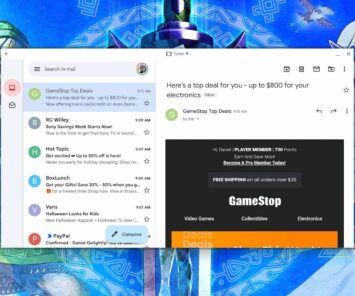 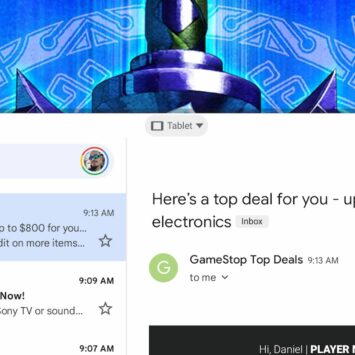 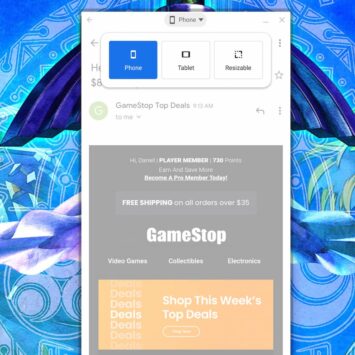 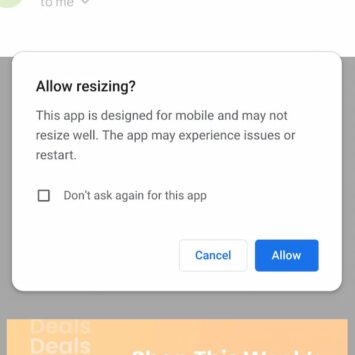 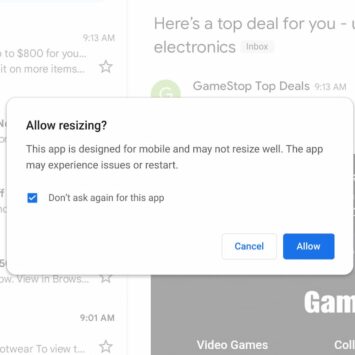 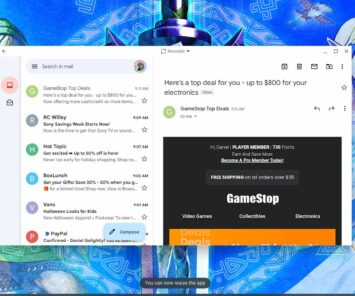 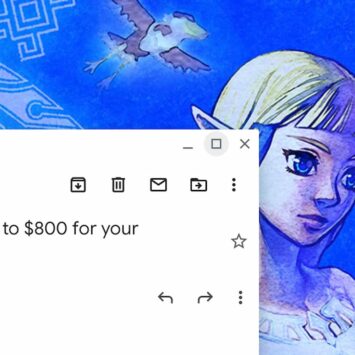 This may eventually work for all Chromebook Android apps

Of course, it’s worth reiterating that how you resize Gmail on your Chromebook right now won’t necessarily stay the same going forward. This does appear to be indicative of how that will work for all apps in the future. Or at least for how non-Gmail apps from developers who decide to participate to build their apps with better resize functionality for the Chromebook platform will work.

In either case, this method for changing Gmail, in particular, may stick around for a while in any case. So learning how to accomplish the task now is still a good idea.