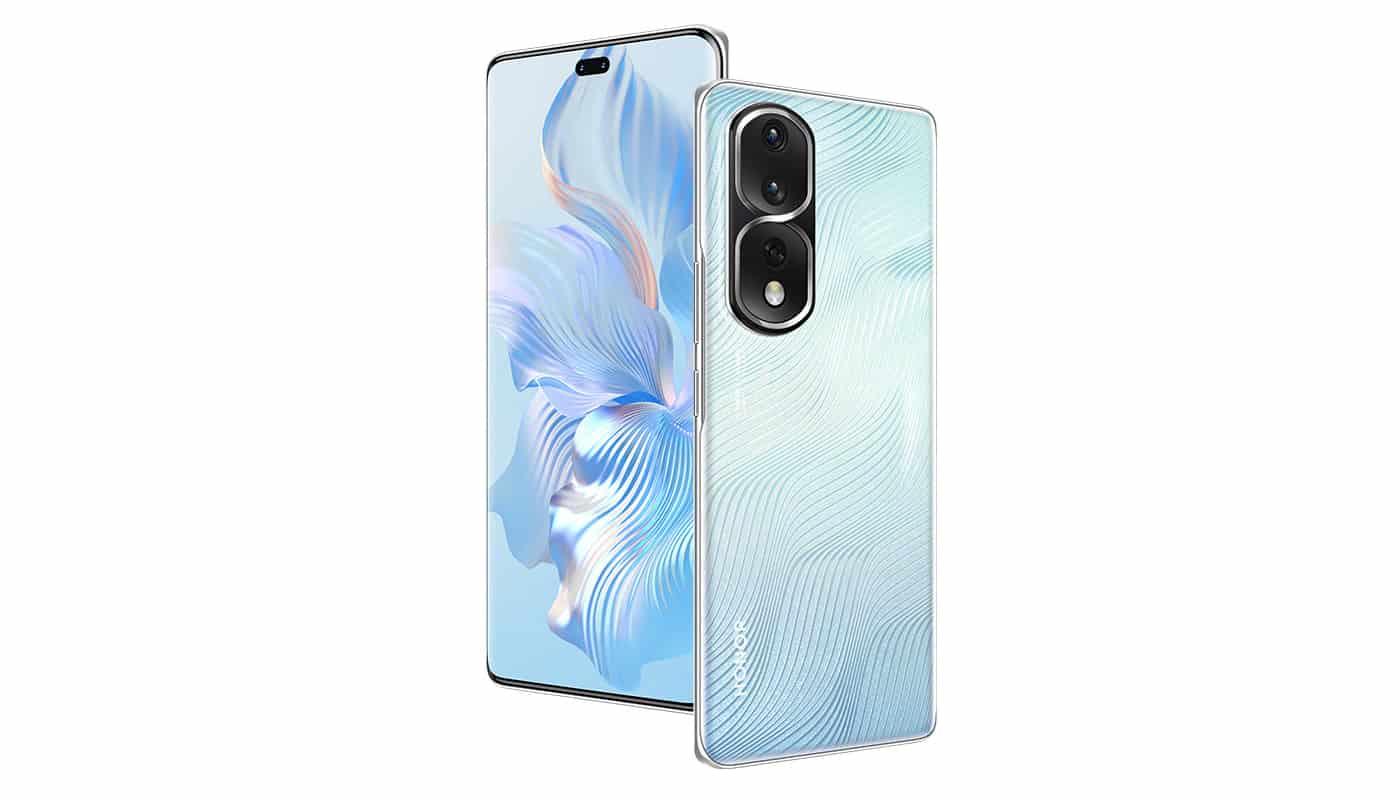 The HONOR Magic Vs is the company’s latest foldable smartphone, and it launched quite recently. Well, that wasn’t the only higher-end device that HONOR announced. The HONOR 80 Pro got announced, along with the HONOR 80 and HONOR 80 SE.

The HONOR 80 Pro got announced in China, but it’s coming to global markets too

All of those phones launched in China, for now, but all of them are expected to launch globally. Well, at least two out of three HONOR 80 phones are expected to make a global appearance. In any case, here we’ll focus on the HONOR 80 Pro.

The device comes with a curved display, and it’s made out of metal and glass. You’ll notice a pill-shaped display camera hole here, and really thin bezels around the display. 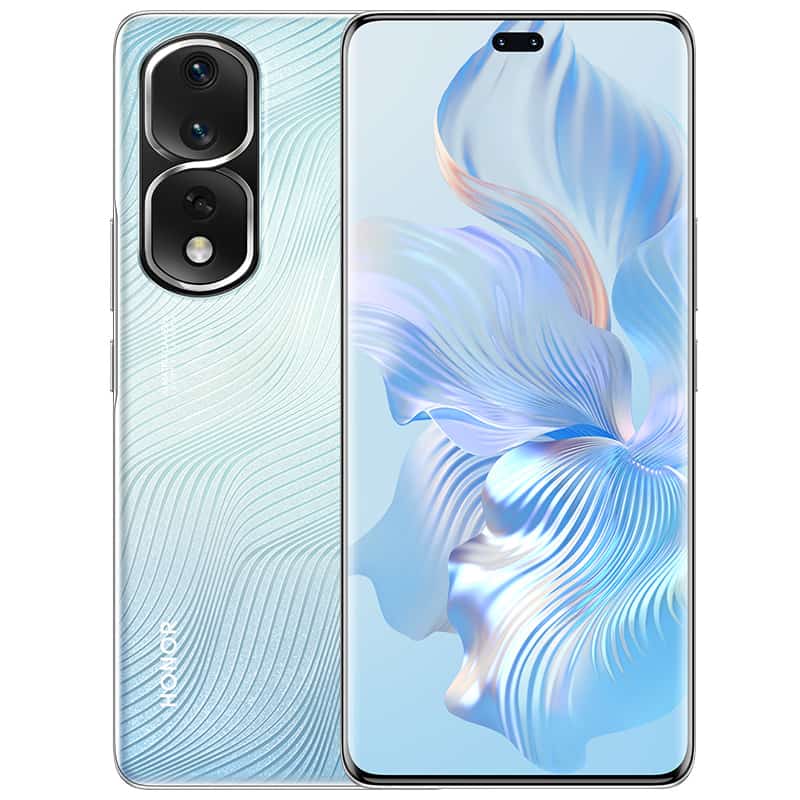 All of the phone’s physical buttons are placed on the right side. Three cameras sit on the back of the phone, along with the company’s logo. HONOR once again opted for interesting patterns on the backplate, just to differentiate its phones. That goes for the entire HONOR 80 series.

The HONOR 80 Pro is the most powerful device in the series. It is fueled by the Snapdragon 8+ Gen 1 SoC. It also includes 8GB/12GB of RAM and 256GB/512GB of internal storage.

You’re also getting a 4,800mAh battery and 66W fast charging

There are two SIM card slots included here (2x nano SIM), and a 4,800mAh battery. The device supports 66W SuperCharge fast charging. Stereo speakers are a part of the package too, as is a Type-C USB port. The phone supports 5G connectivity (SA/NSA), and Bluetooth 5.2.

It has an in-display fingerprint scanner, an optical one. Android 12 comes pre-installed along with MagicOS 7.0. Do note that the global model will include Android 13 out of the box.

The HONOR 80 SE and HONOR 80 are inferior to this phone. Those two phones include the MediaTek Dimensity 900 and Snapdragon 782G SoCs, respectively. They have display camera holes instead of a pill-shaped camera hole on the front. 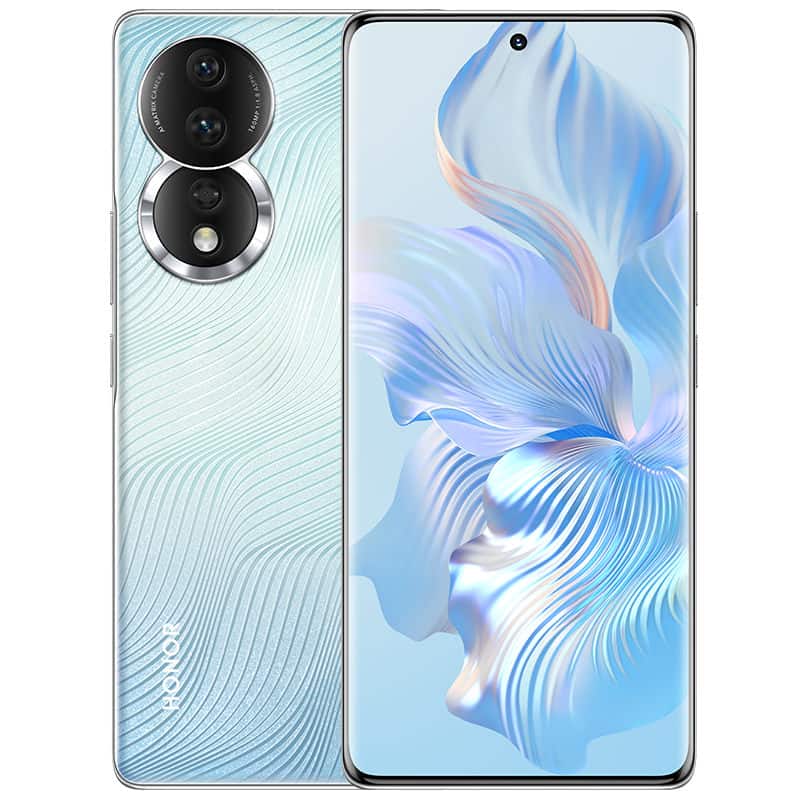 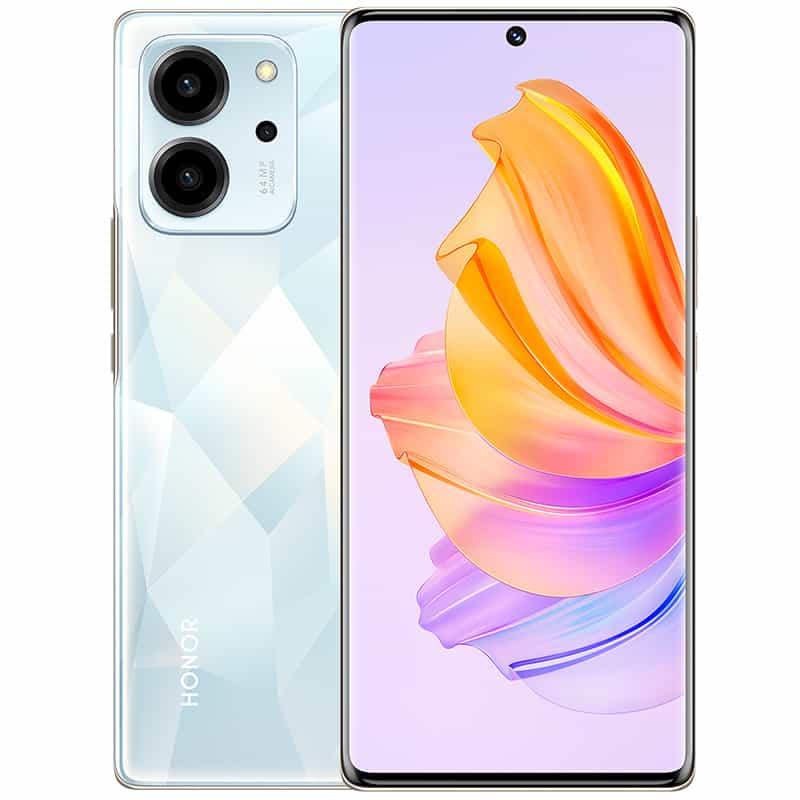 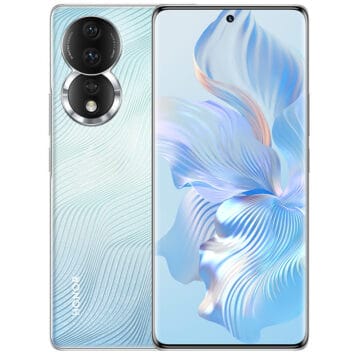 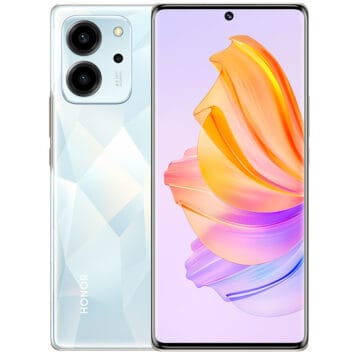 The HONOR 80 shares a lot of similarities with the HONOR 80 Pro. It has a 160-megapixel main camera, the same battery and charging, and a slightly smaller display with identical offerings. The HONOR 80 SE comes with that same display, but it has an inferior camera setup. It does retain 66W charging, though.