Skip to content
Advertisement
Trusted By Millions
Independent, Expert Android News You Can Trust, Since 2010
Publishing More Android Than Anyone Else
52
Today
156
This Week
156
This Month
6891
This Year
124408
All Time
Advertisement

The HONOR 70 series is now official. The company has announced three smartphones as part of this series, the HONOR 70, HONOR 70 Pro, and HONOR 70 Pro+. All three devices have been announced in China, as this was a China launch. Do note that these phones are expected to launch globally as well.

That being said, the HONOR 70 Pro and Pro+ are quite similar, but not identical. The HONOR 70 does differ quite a bit spec-wise, but all three phones follow a similar design language.

The only difference you’ll notice is on the back, due to a different camera shape on the Pro and Pro+ models. The HONOR 70 has separate camera circles on the back, while the HONOR 70 Pro and 70 Pro+ have a single camera island with two separate oval sections.

All three phones have really thin bezels, a centered display camera hole, and are made out of metal and glass. All the physical buttons sit on the right-hand side of these devices, while HONOR’s logo is placed on the back.

That being said, let’s talk about the HONOR 70 Pro and 70 Pro+ first, and then we’ll move to the vanilla HONOR 70.

8GB and 12GB RAM models have been announced. The 8GB RAM models come with 256GB of storage, while the 12GB RAM variants of both phones are available in both 256GB and 512GB storage options. 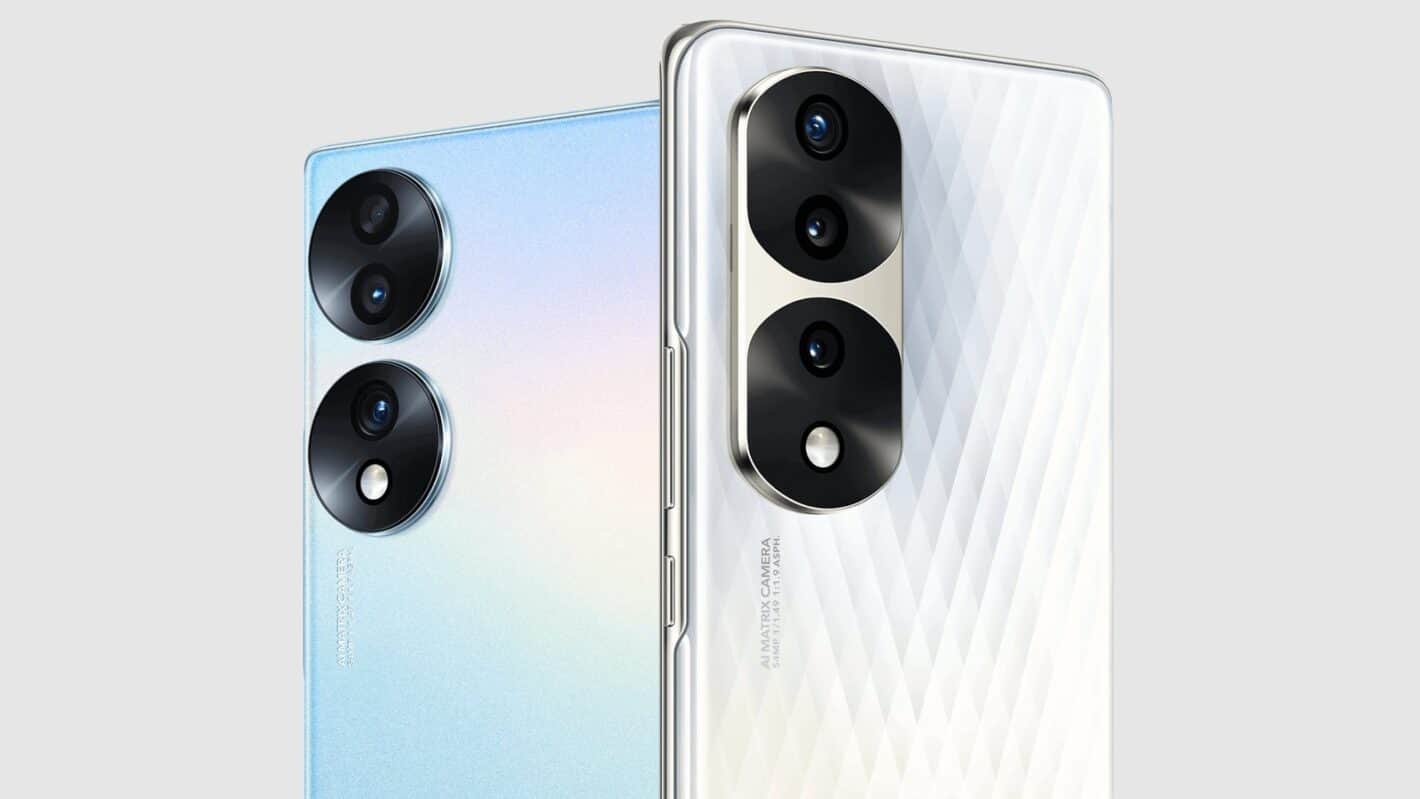 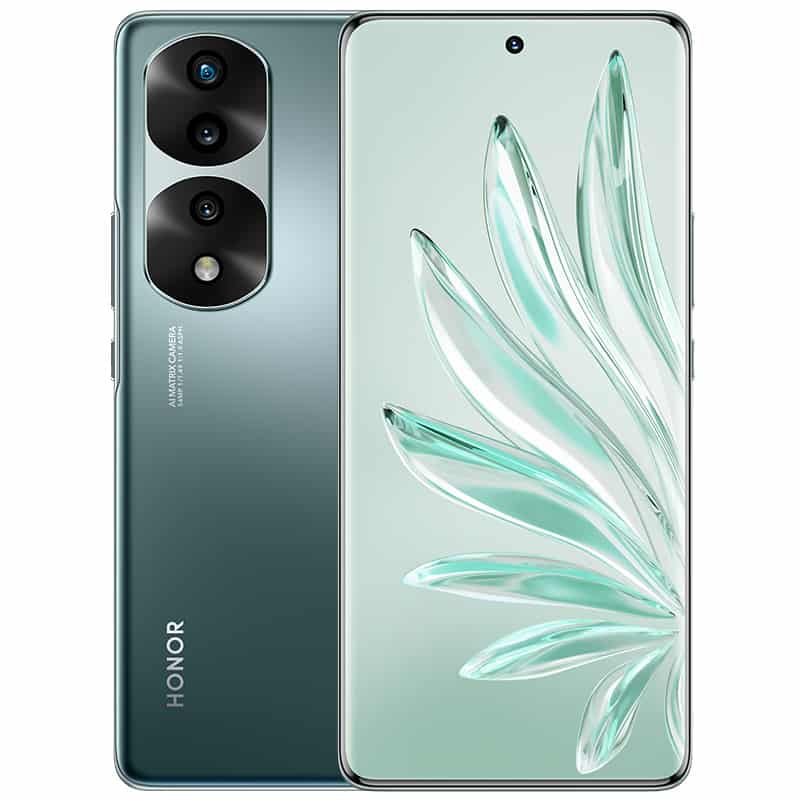 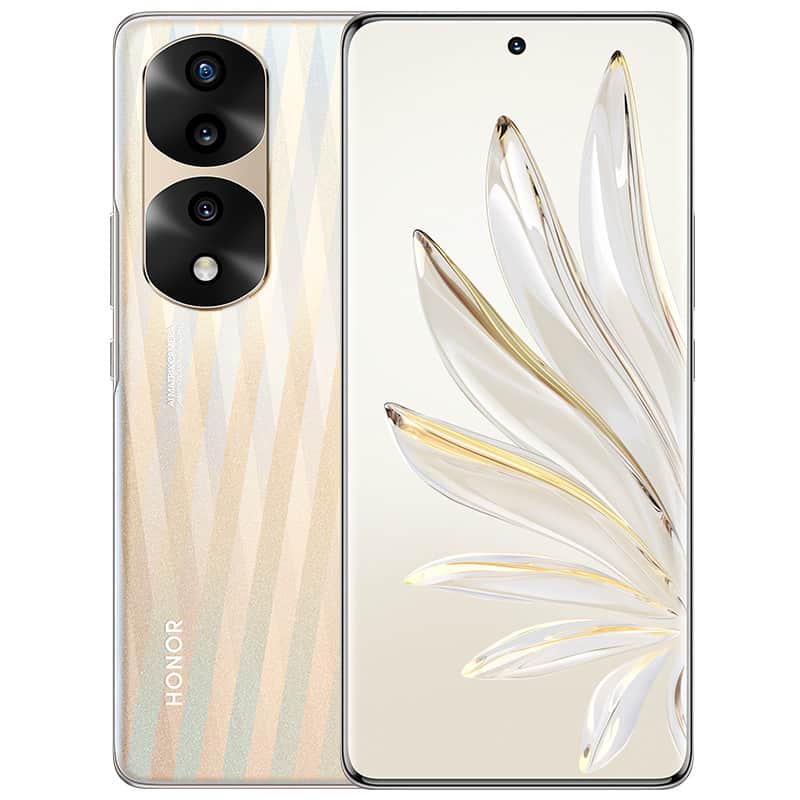 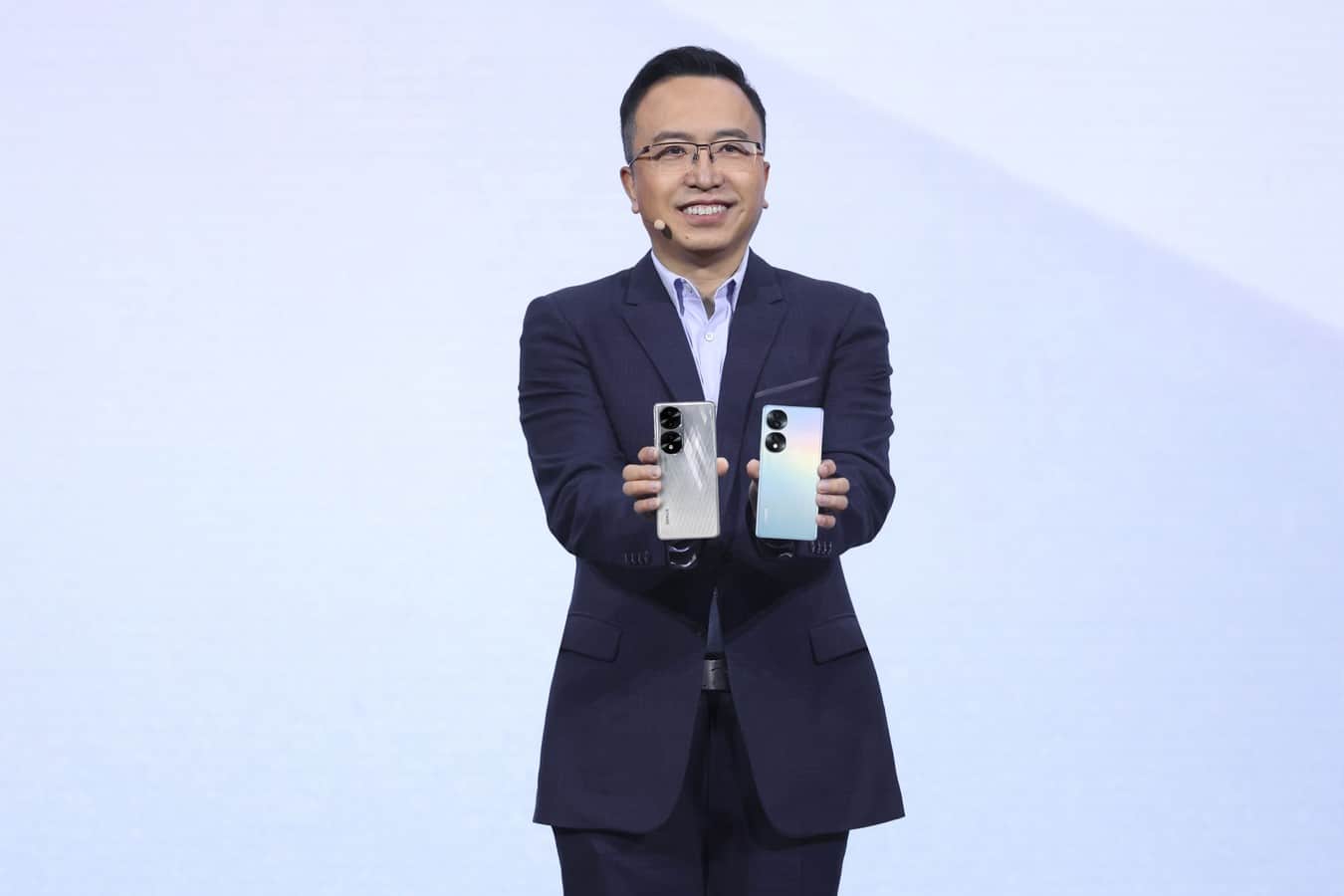 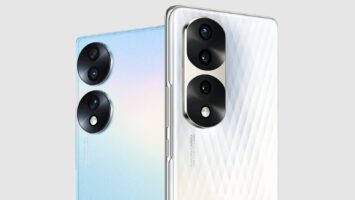 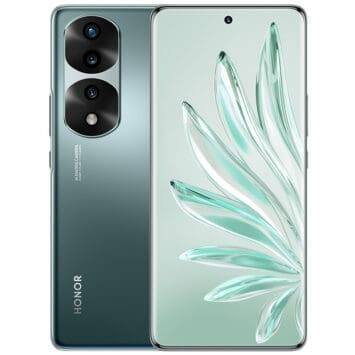 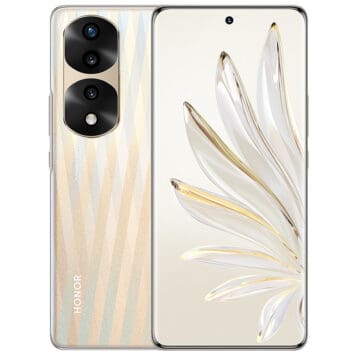 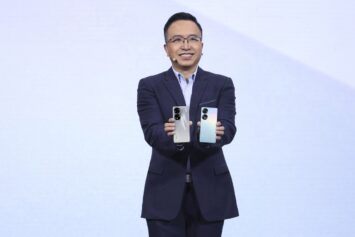 Android 12 comes pre-installed, along with Magic UI 6.1 skin. There are two SIM card slots in both phones, and both devices offer stereo speakers. 5G SA/NSA is supported, as is Bluetooth 5.2.

You’ll find an in-display fingerprint scanner in both phones, while a 4,500mAh battery is also included. Do note that 100W fast wired charging (SuperCharge) is also supported on both smartphones. Wireless charging is not, however.

The HONOR 70 comes with a different spec sheet compared to the two other handsets. This is more of a mid-range smartphone. The device is fueled by the Snapdragon 778G SoC from Qualcomm.

The HONOR 70 comes in 8GB and 12GB RAM variants. Both of those variants come with 256GB of storage, while the 12GB RAM model is also available with 512GB of storage. 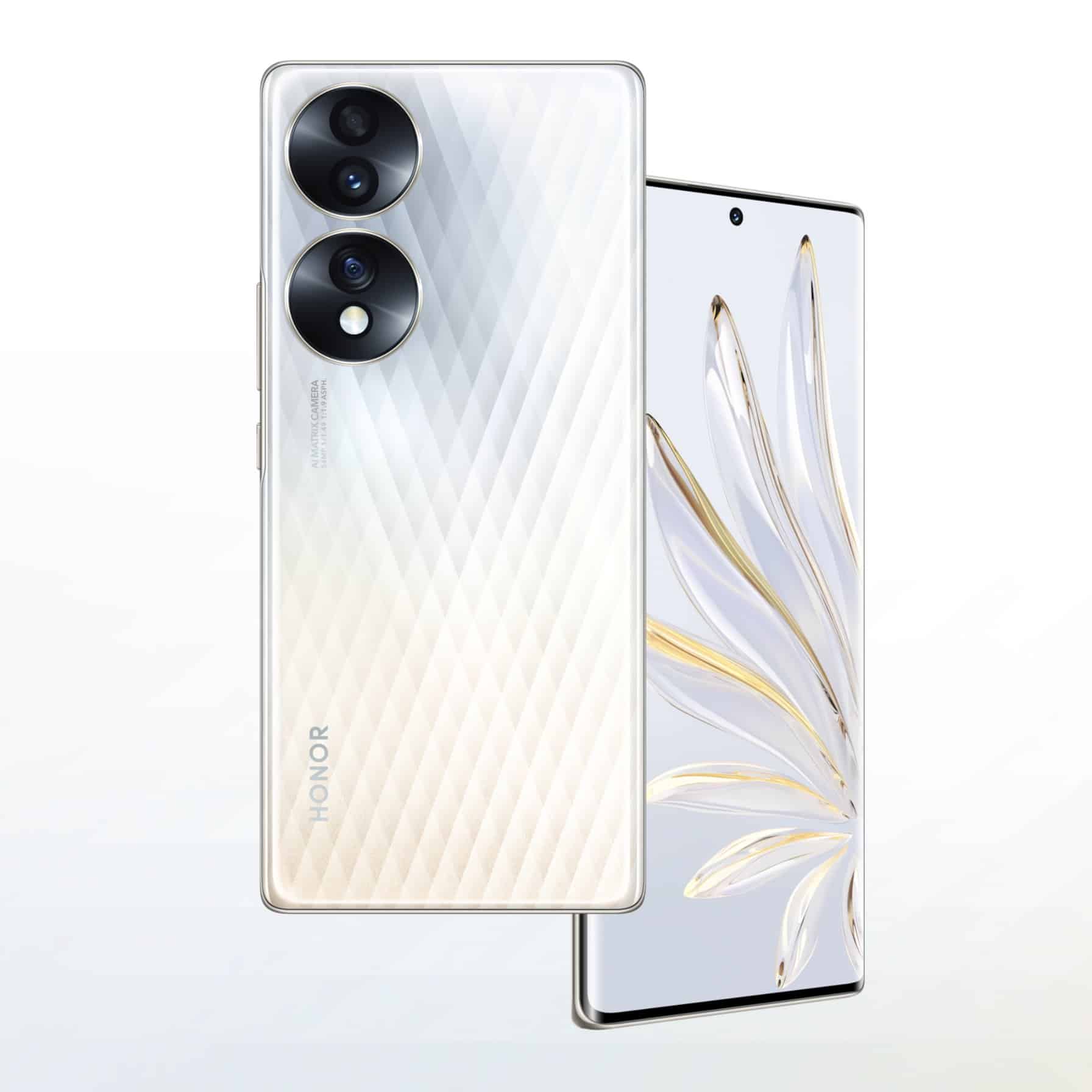 Android 12 comes pre-installed on this phone, along with Magic UI 6.1 skin. There are two SIM card slots (nano SIM) inside of this phone as well. The same goes for stereo speakers and Bluetooth 5.2. An in-display fingerprint scanner is also included.

These three devices will go on sale on June 7, 10, and 17, respectively, in China. They’re expected to launch globally, but we still don’t’ have any information regarding that.