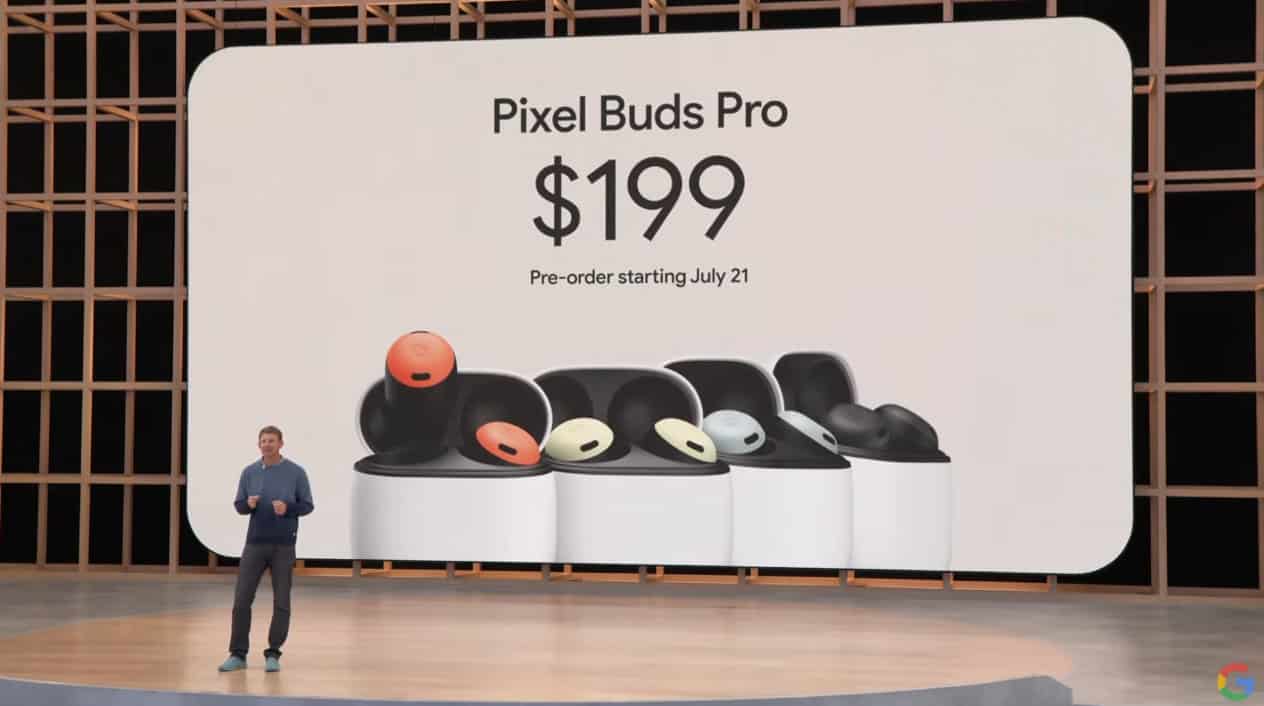 Google had a lot to say during Google I/O. Not only did it announce the Pixel 6a, and showed off the Pixel 7 series, but it also talked about the Pixel Buds Pro, and much more. The Google Pixel Buds Pro are coming to 12 countries, officially, and in this article, we’ll list price tags for all those countries.

The Pixel Buds Pro are coming in 12 countries, and here are their price tags

The Pixel Buds Pro are coming to Australia, Canada, France, Germany, Ireland, Italy, Japan, Singapore, Spain, Taiwan, the UK, and the US. Below, you’ll be able to check price tags for all those countries in their local currencies, and also in US dollars for comparison’s sake.

As you can see, the Pixel Buds Pro will be most affordable in Japan, at least when the prices got converted to US dollars (June 10 conversion rate). That doesn’t really mean much to you, as you can’t really choose where you’ll buy them, but it’s interesting to see how prices compare.

These earbuds will be available in four color options

They’re set to go on sale in all the aforementioned countries at the same time. So regardless of where you live, you’ll be able to get them, as long as it’s one of the listed countries, of course.

The Pixel Buds Pro come with Active Noise Cancellation (ANC), and improved battery life of up to 11 hours, and also a better fit (the company claims) than previous earbuds from the company.