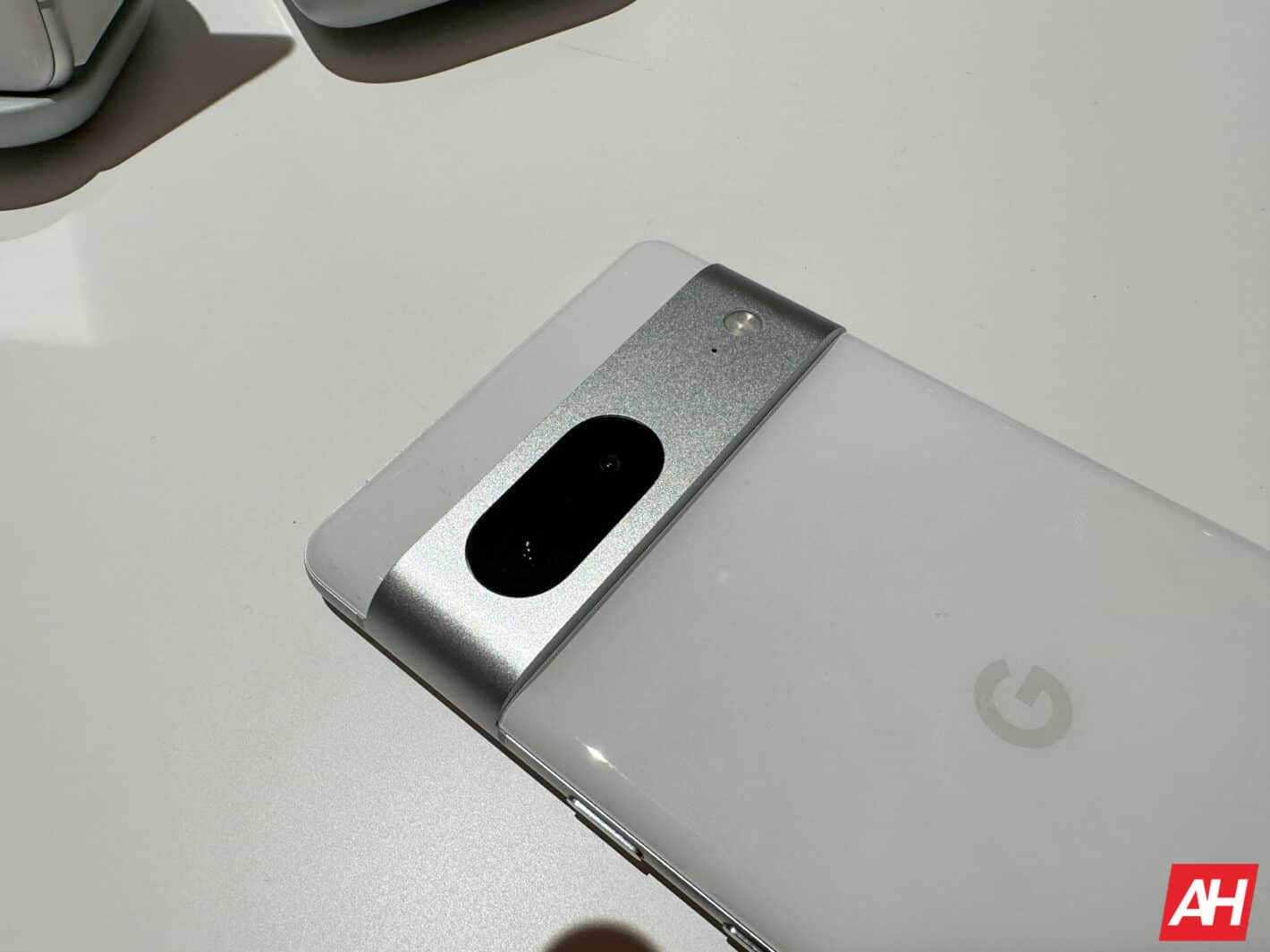 Google announced two new smartphones today, the Pixel 7 and Pixel 7 Pro. These are basically the company’s new flagship smartphones, and direct successors to the Pixel 6 series. The company did not revamp the design completely this time around, but it did make some changes to differentiate this year’s lineup. Both devices come with better protection of the camera visor on the back, thanks to the metal cover on top of it.

The camera hardware did not see major changes compared to last year either, but there’s still plenty to talk about. We’ve already covered both phones extensively on the site, but if you want to grab a ton of information in a single article, this is the one. Here we’ll focus on the Pixel 7, the smaller of the two new flagships. If you’d like to know its price, specs, features, and so much more… read on.

How much does the Google Pixel 7 cost?

The Google Pixel 7 starts at $599. That basically means it has the same price as the Pixel 6 when it launched last year. That price applies for the 128GB storage option. There is a 256GB storage model on offer as well, and that variant will set you back $699. The device is available to pre-order starting today, by the way. 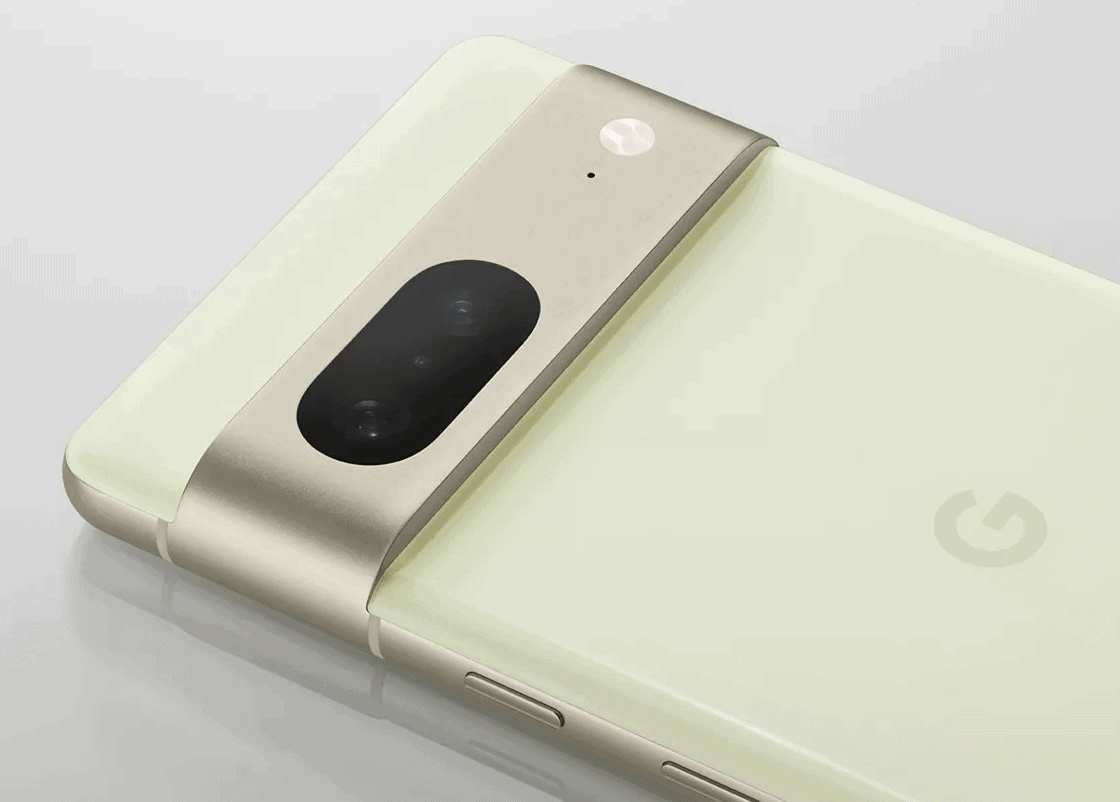 The Google Pixel 7 is priced more than fair considering the competition. Chances are it will not get a price drop anytime soon. So, if you’re planning to hold out on buying one just because you think you can get a discount in the near future, chances are that it won’t happen. If you’re interested in this phone, and you plan on buying a phone soon, our advice would be to go ahead and do it.

Where can I buy the Google Pixel 7?

The Google Pixel 7 is easy to come by in the US, you’ll find it in all the usual places that sell the Pixel. You can get it directly from the Google Store, or from Best Buy. You can also grab it from carriers, if you want. It will likely be available from AT&T, T-Mobile, and Verizon. You can also finance your Pixel 7 through Google Fi, and possibly the three aforementioned carriers. Do note that the carriers may also offer some special deals. 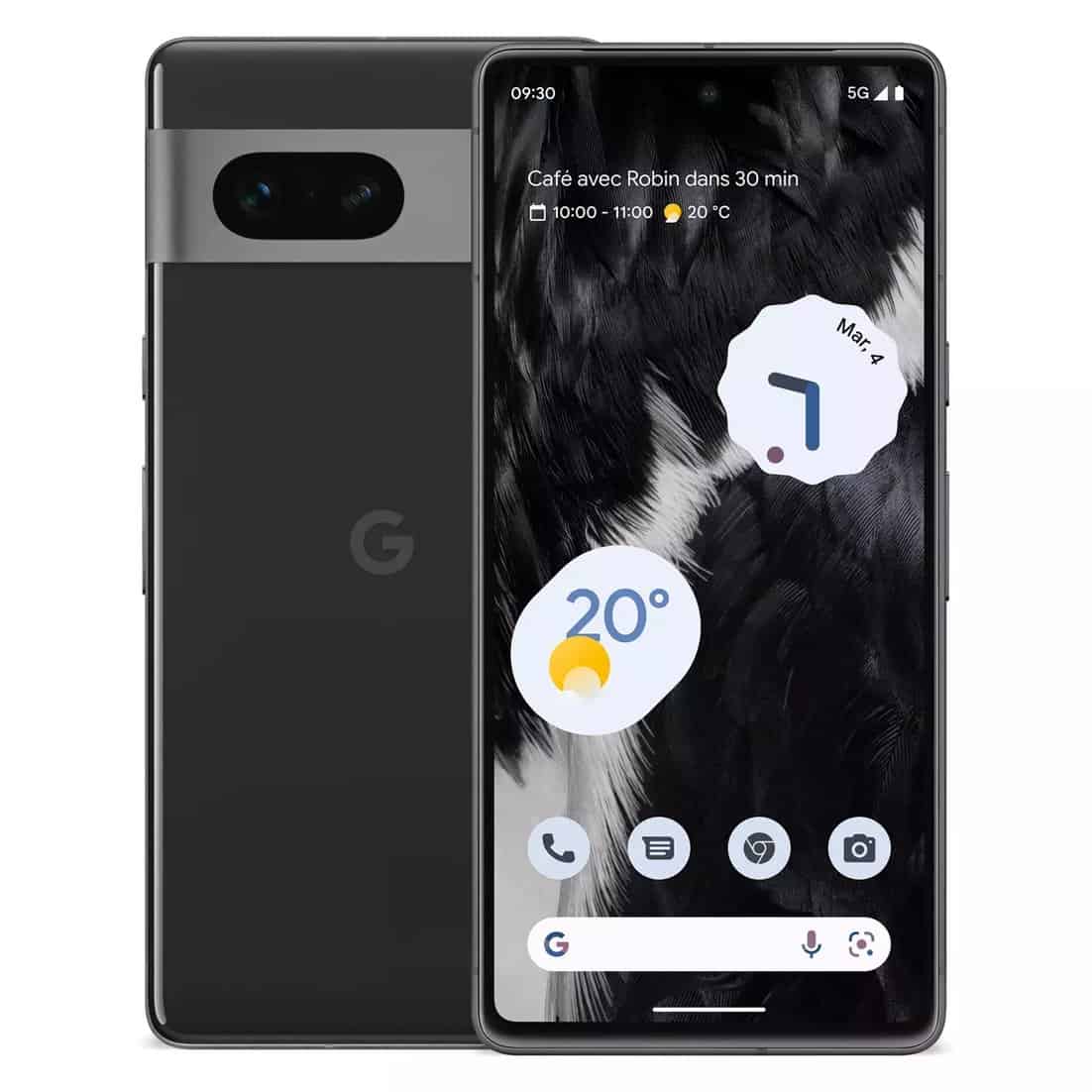 What offers are available from Google?

In the US, you can get up to $750 off any Pixel 7 phone with a qualifying trade-in. On top of that, Google is offering up to $200 in Google Store credit towards your next purchase.

What offers are available from AT&T?

AT&T has announced that new and existing AT&T customers can get a free Google Pixel 7, or up to $800 off the Pixel 7 Pro with eligible trade-ins. The company also said that users can take advantage of AT&T’s buy one Pixel Watch and get one free offer.

What offers are available from T-Mobile?

If you’d like to purchase the Pixel 7 from T-Mobile, you can get a $500 discount with a new line of service. You can get up to $800 off for the Pixel 7 Pro, but with a new or existing Magenta Max plan and an eligible trade-in.

What offers are available from Verizon?

Verizon is offer a free Pixel 7 with an eligible trade-in. Of course, the value of a trade-in will depend on what phone we’re talking about, and in what condition it is. Verizon does accept broken phones as well, though. Do note that you also must be on an eligible Unlimited plan for this. You can also grab a $100 discount on the Pixel Buds Pro, and 20% off on select cases and screen protectors.

What carriers support the Google Pixel 7?

When it comes to the US, all three major carriers support the Pixel 7. Namely, we’re talking about AT&T, T-Mobile, and Verizon. The device itself supports both mmWave and Sub-6 5G networks, so you’ll get proper 5G support regardless of which carrier you choose.

In addition to the aforementioned carriers, a ton of MVNOs also support the Pixel 7. That goes for Google Fi, Cricket, Metro by T-Mobile, Mint Mobile, Straight Talk, and more. Do note that not all of the will sell the phone, though, even though they will support it. You can simply grab it from Google, and opt for one of the MVNOs.

The Google Pixel 7 comes in three color options. Those colors are Lemongrass, Obsidian Black, and Lemongrass. 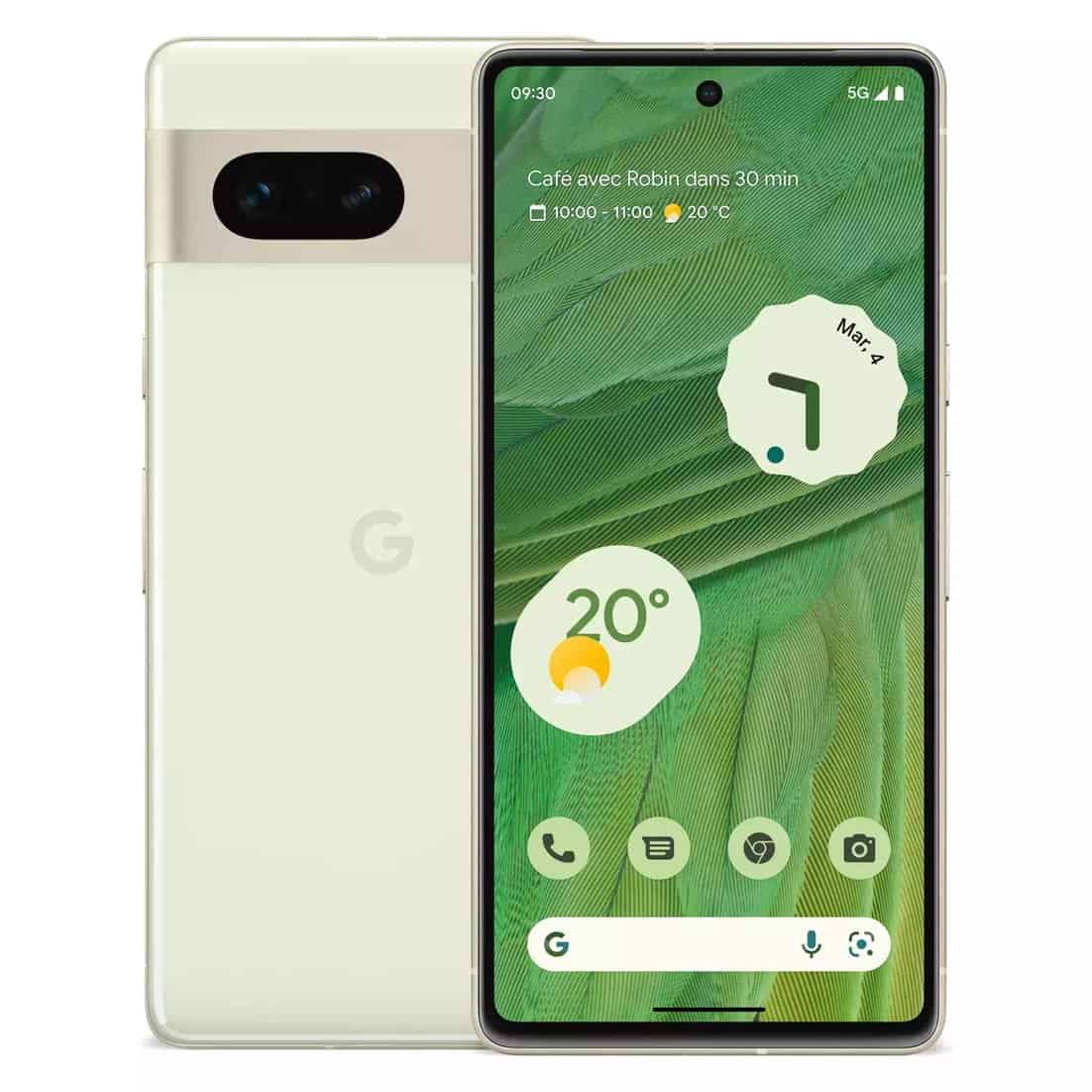 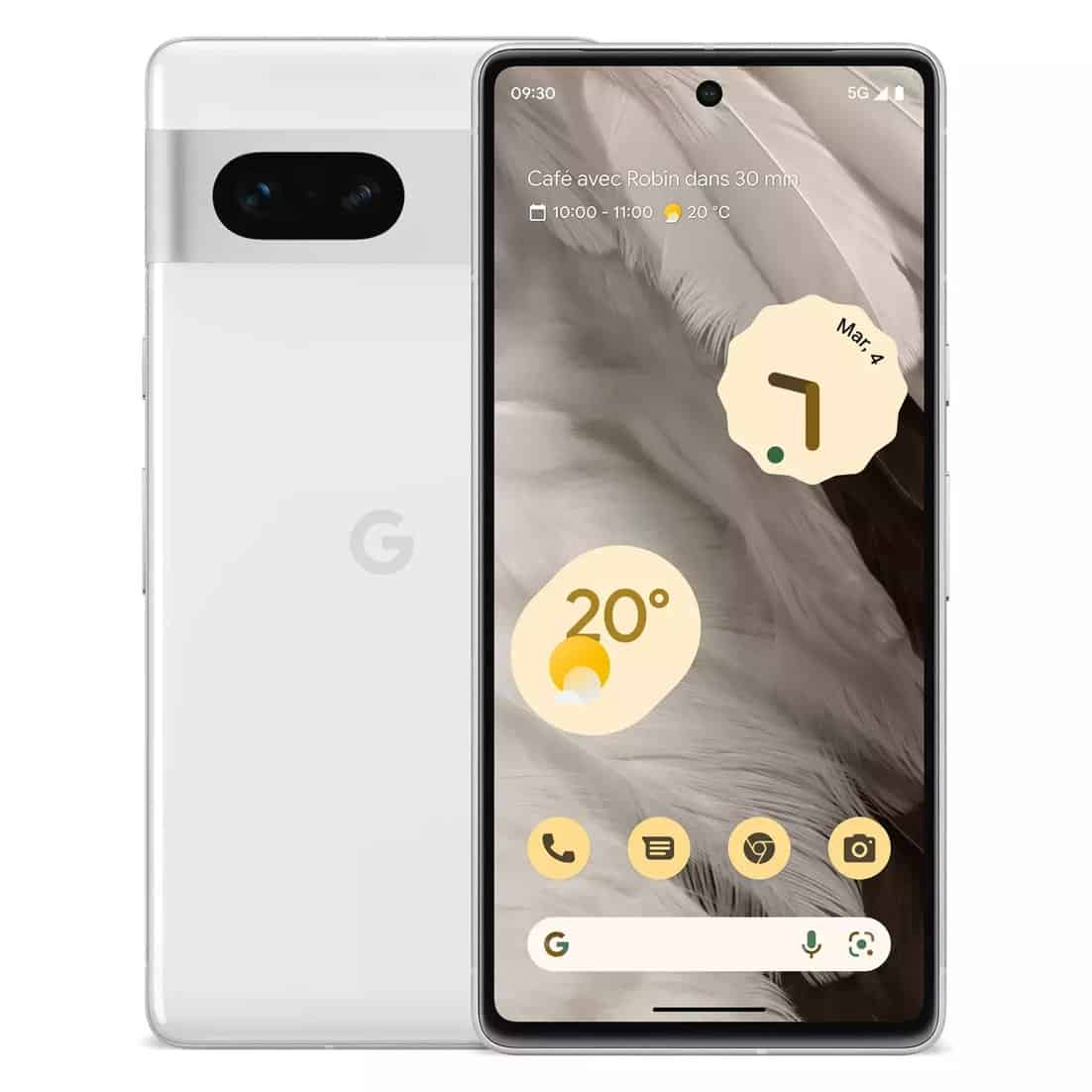 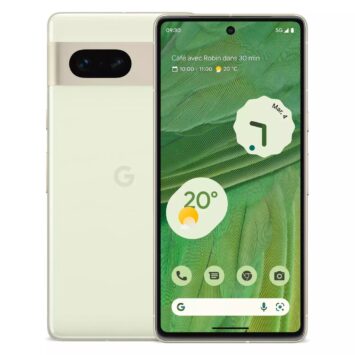 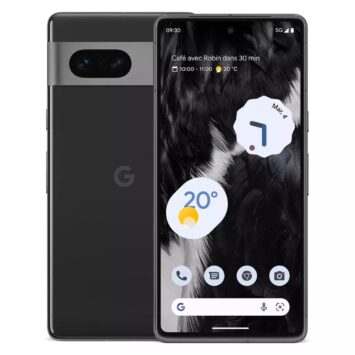 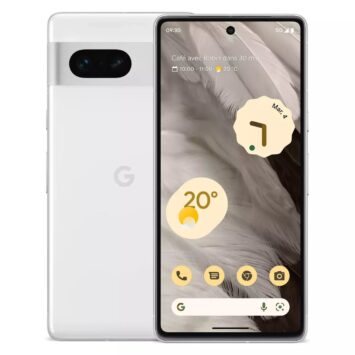 What are the specs of the Google Pixel 7?

What new features did Google unveil? 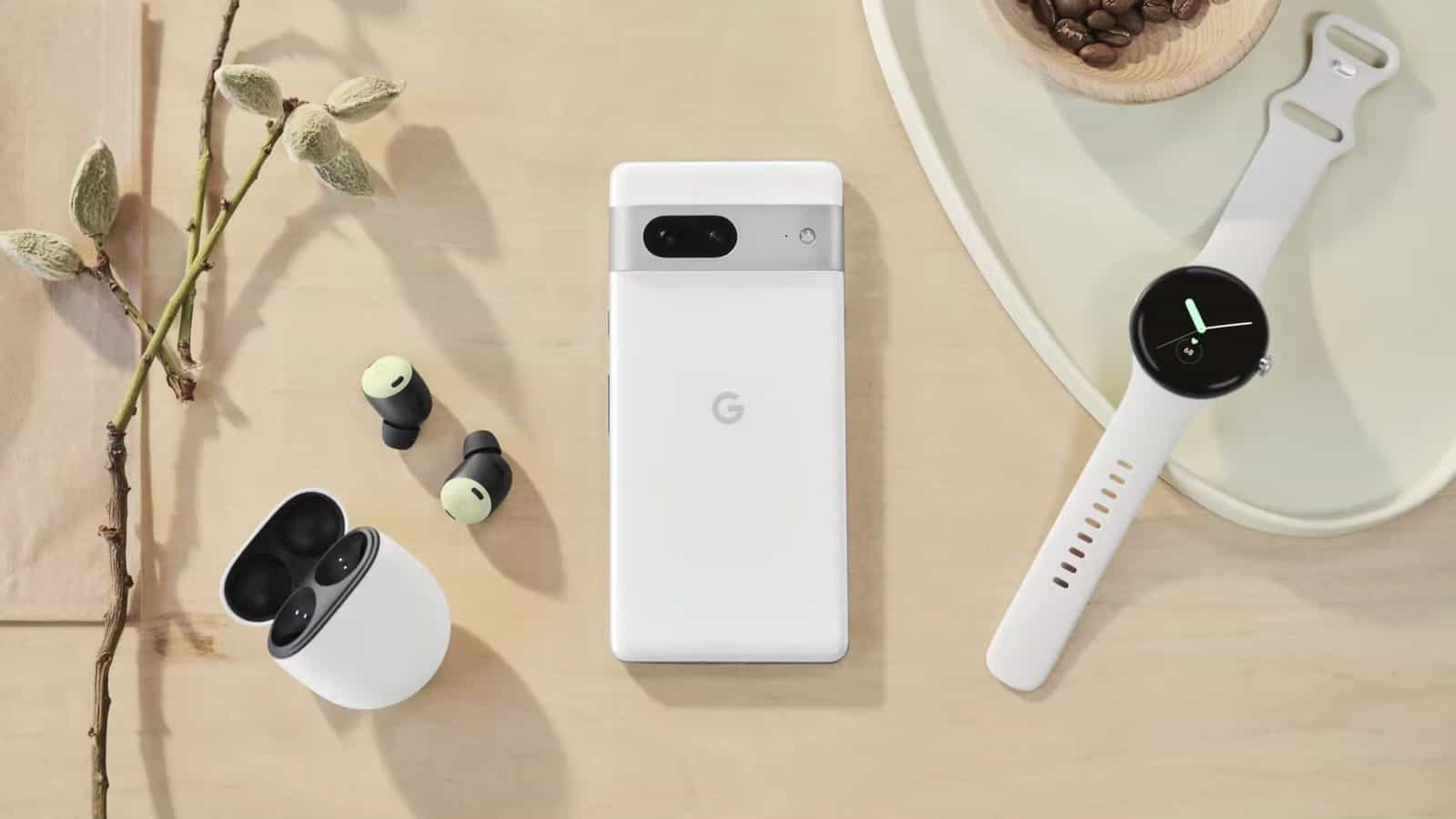 When it comes to software features, Google focused largely on camera features. Android 13 is well-known to everyone by now, and you’re getting all those goodies, along with a bunch of camera features that we’ll touch upon below.

Cinematic Blur is one of the main new camera features on the Pixel 7 series devices. This is essentially Google’s version of Apple’s Cinematic Mode. It allows you to switch between two subjects, while keeping one focused, and the other blurred (the background one). This technique has been used in cinematography for a long time, and it can be useful on phones if you shoot specific types of videos.

The Extreme Battery Saver is another feature Google is promoting for both Pixel phones. This feature basically shuts down all apps except those you select, and thus prolongs battery life considerably. The apps that don’t work will be grayed out on the display. Do note that system apps such as Phone, Messages, Clock, and Settings will remain active no matter what, you cannot disable those.

Photo Unblur is a brand new feature Google presented during its Pixel 7 series keynote. It can remove blur from images, basically make blurry images look great. Google did show some really impressive samples during the keynote.

For people who are blind, or have poor vision, and like to take selfies, this is the feature to use. Guided Frame will give out audio instructions, haptic feedback, and offer high-contrast visual animations.

What official cases are available?

With the Google Pixel 7, Google released a similar case as the one last year. That case comes in three color options, and Google used the same color names as for the devices themselves, well, for the most part. So, you have Lemongrass, Obsidian, and Snow Chalk options. These cases are a bit different than the ones last year. Google changed the physical button covers. Last year, the same material the case was made from covered the physical buttons, that’s no longer the case. This time around, the company included pieces of metal or plastic (either way, they have a metallic finish), to make these cases feel more premium, and offer more clickiness. You can check out all the color variants below, and take a closer look. These are the only official cases Google announced, and they’re priced at $29.99 each. 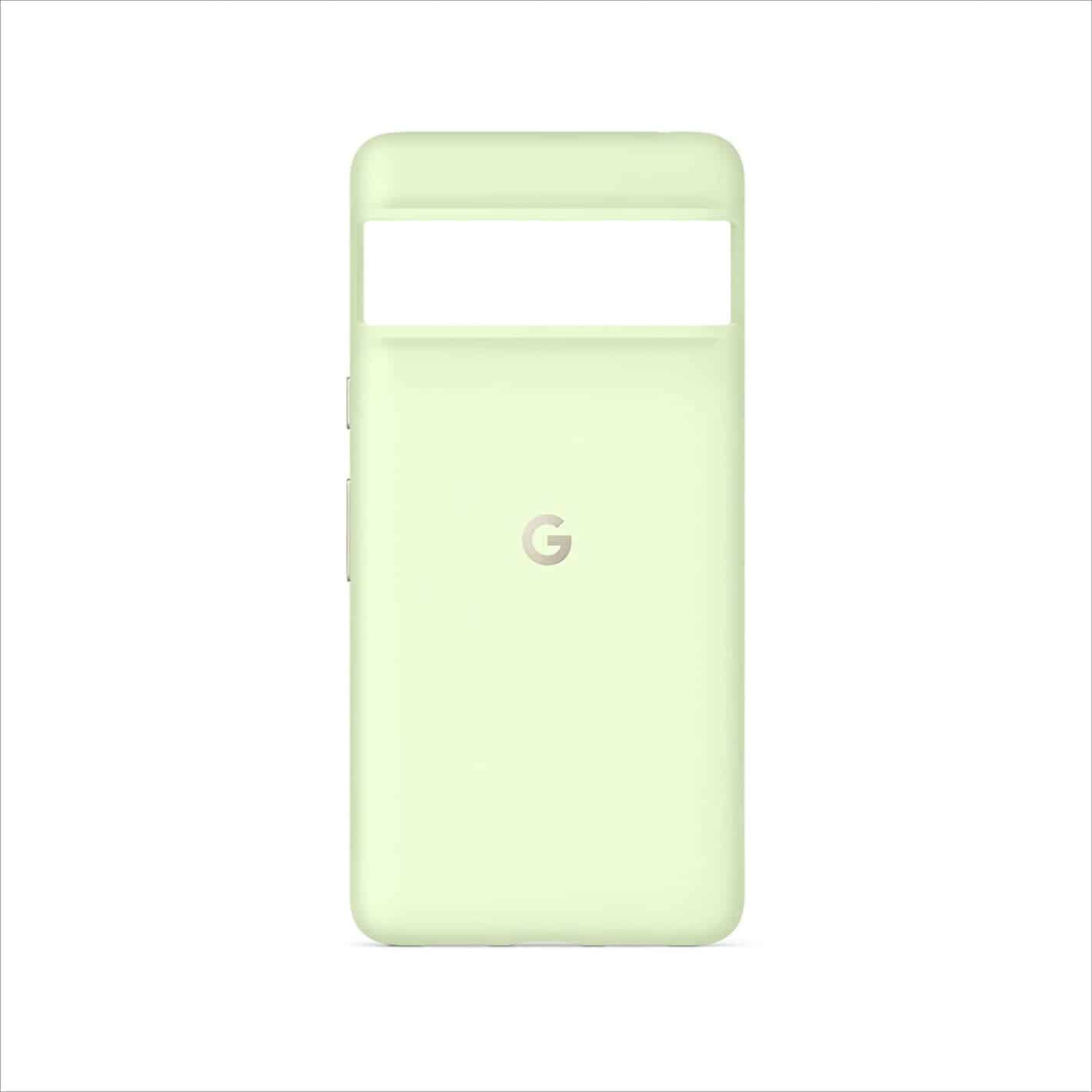 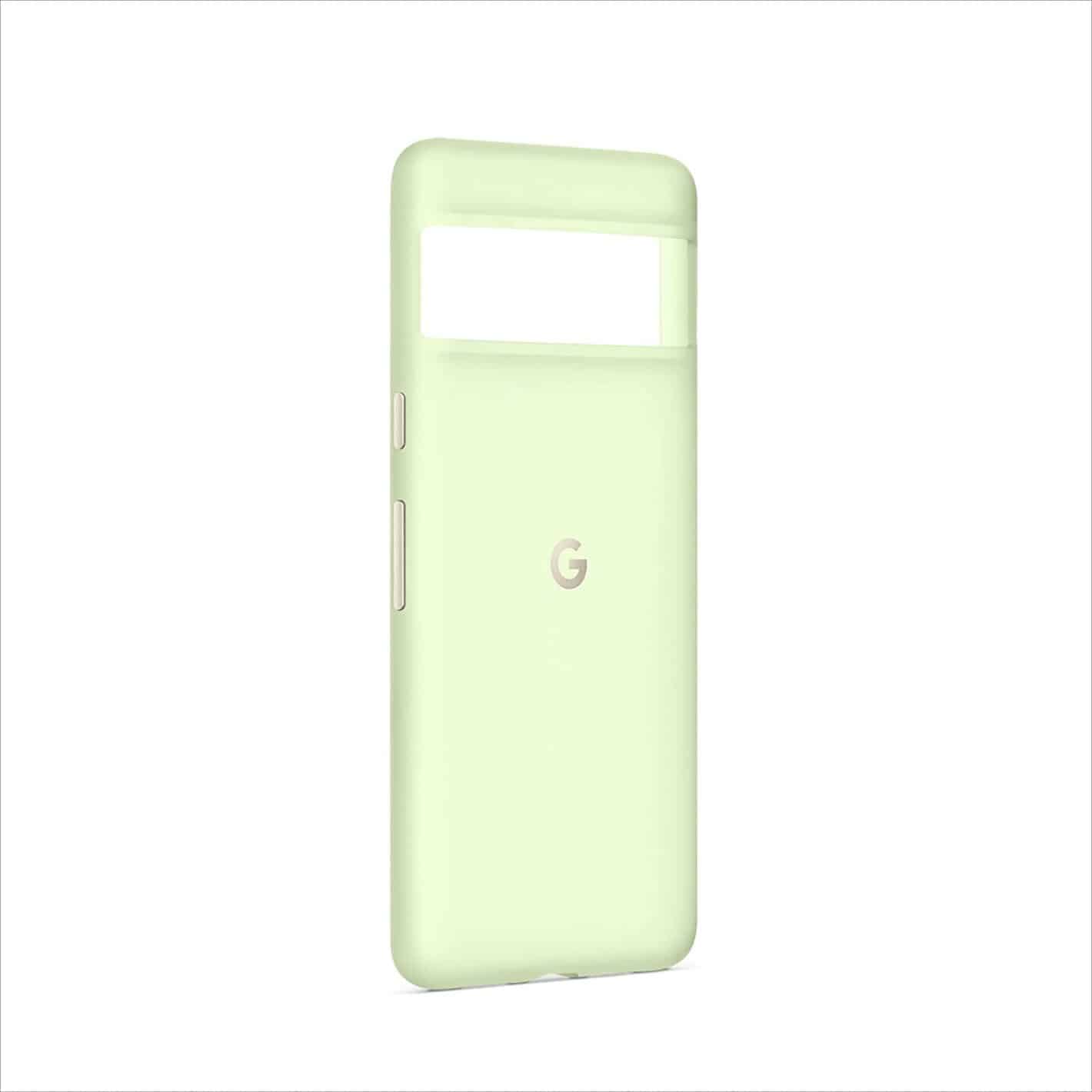 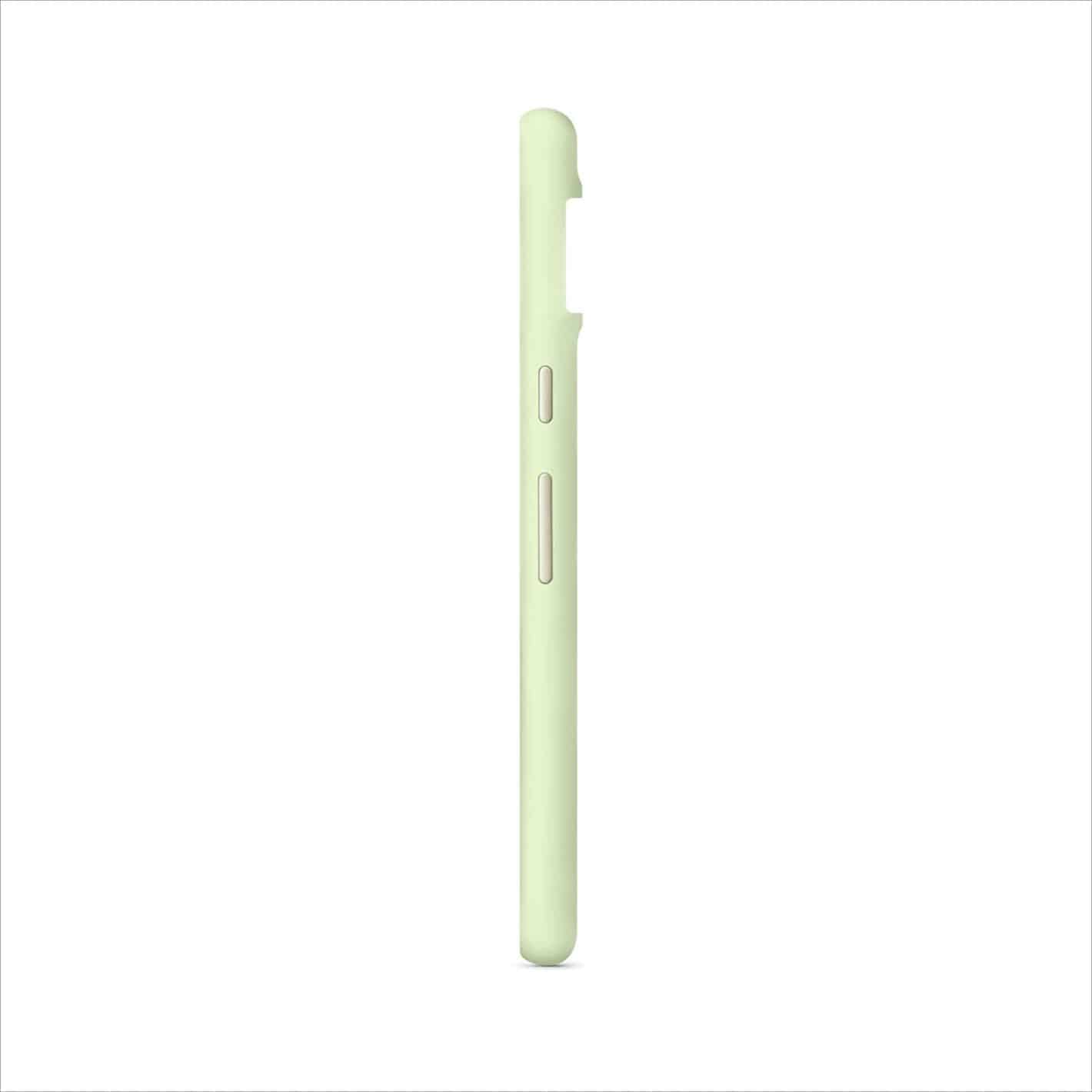 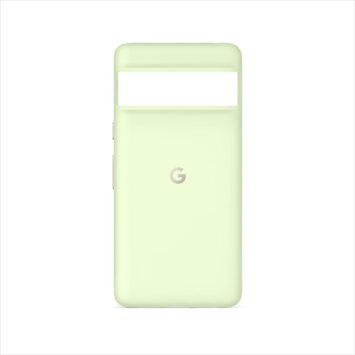 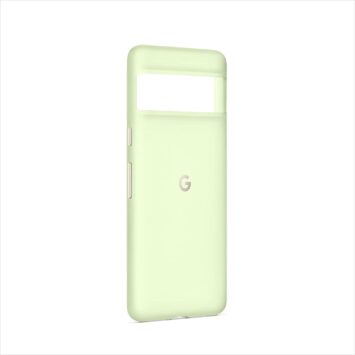 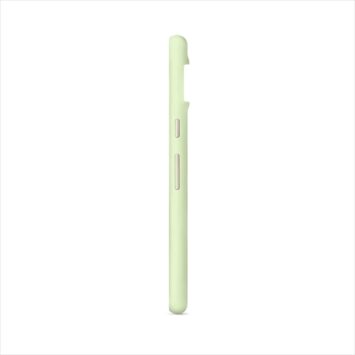 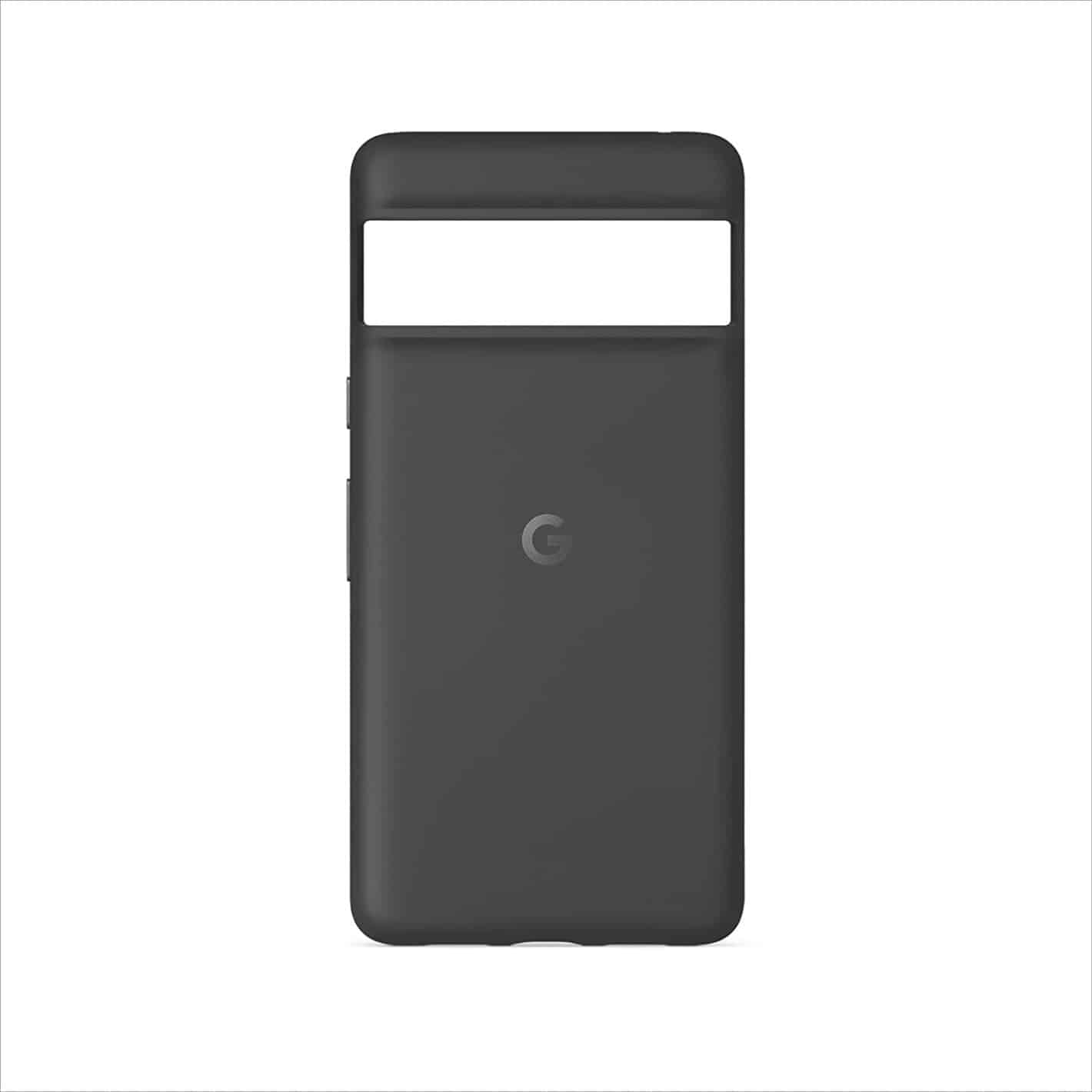 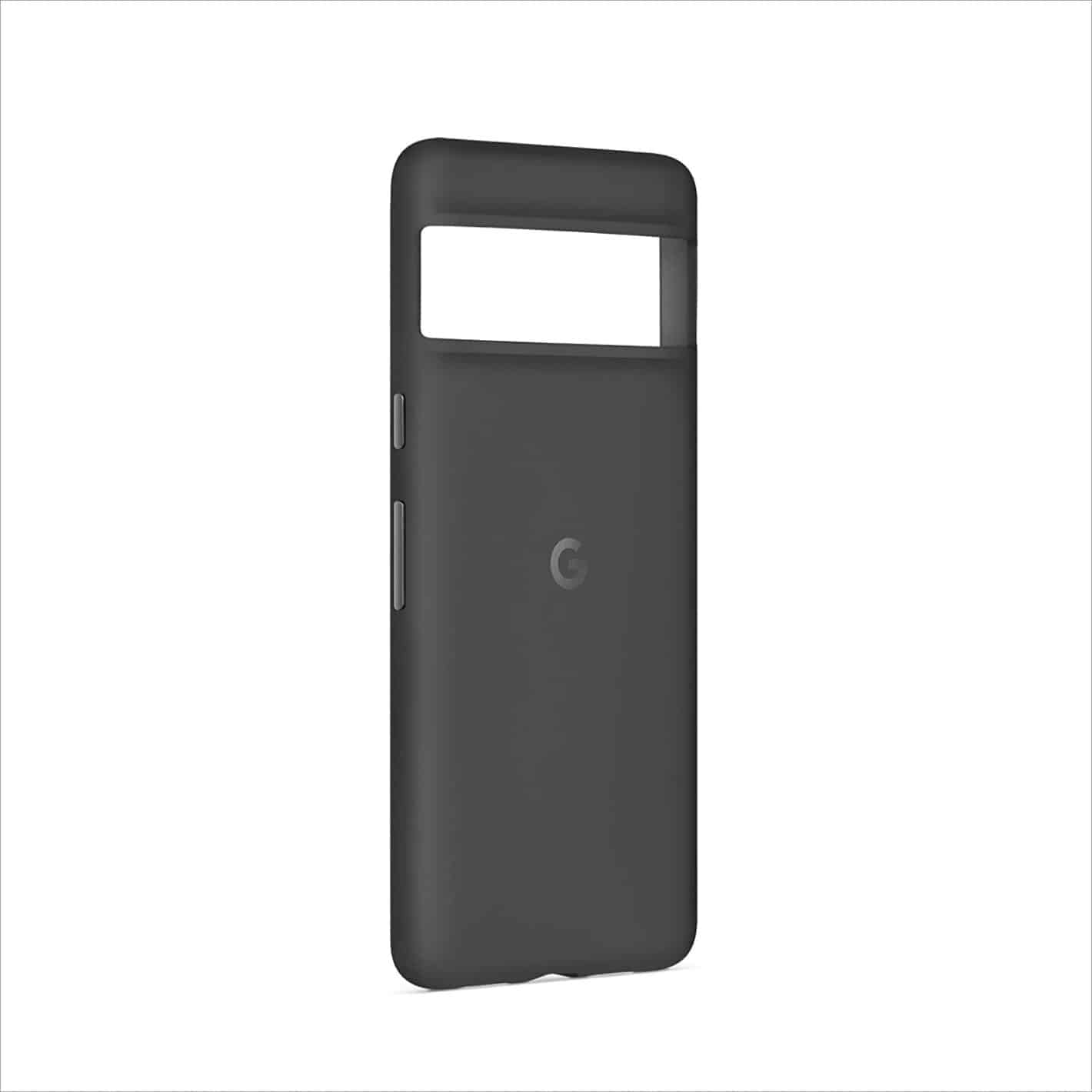 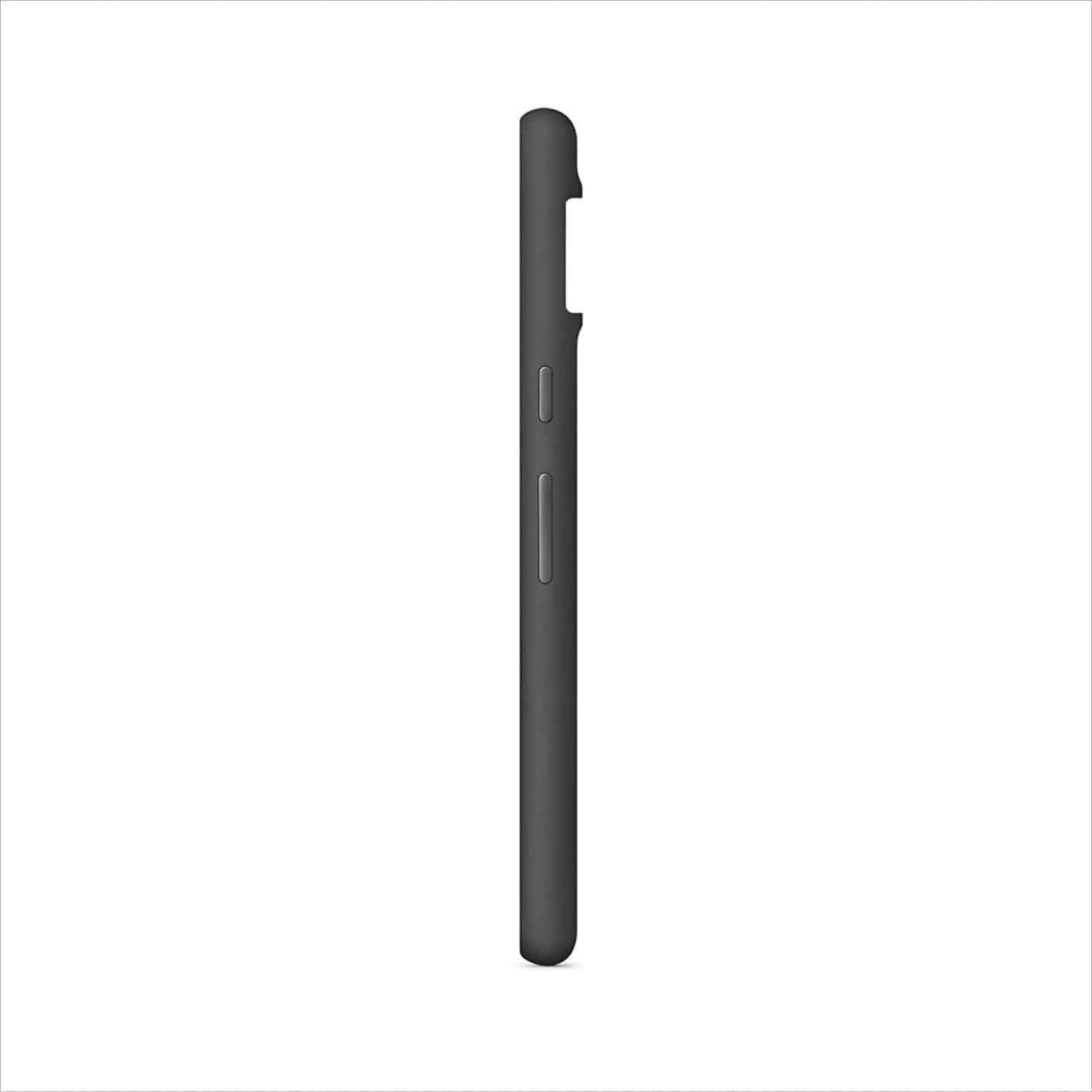 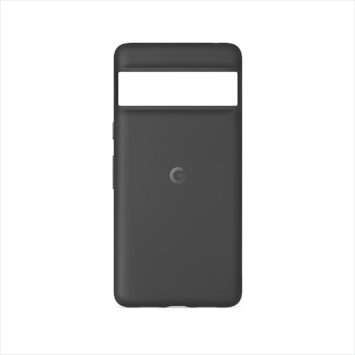 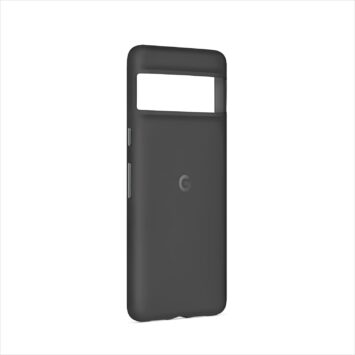 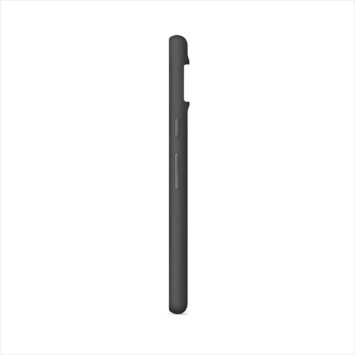 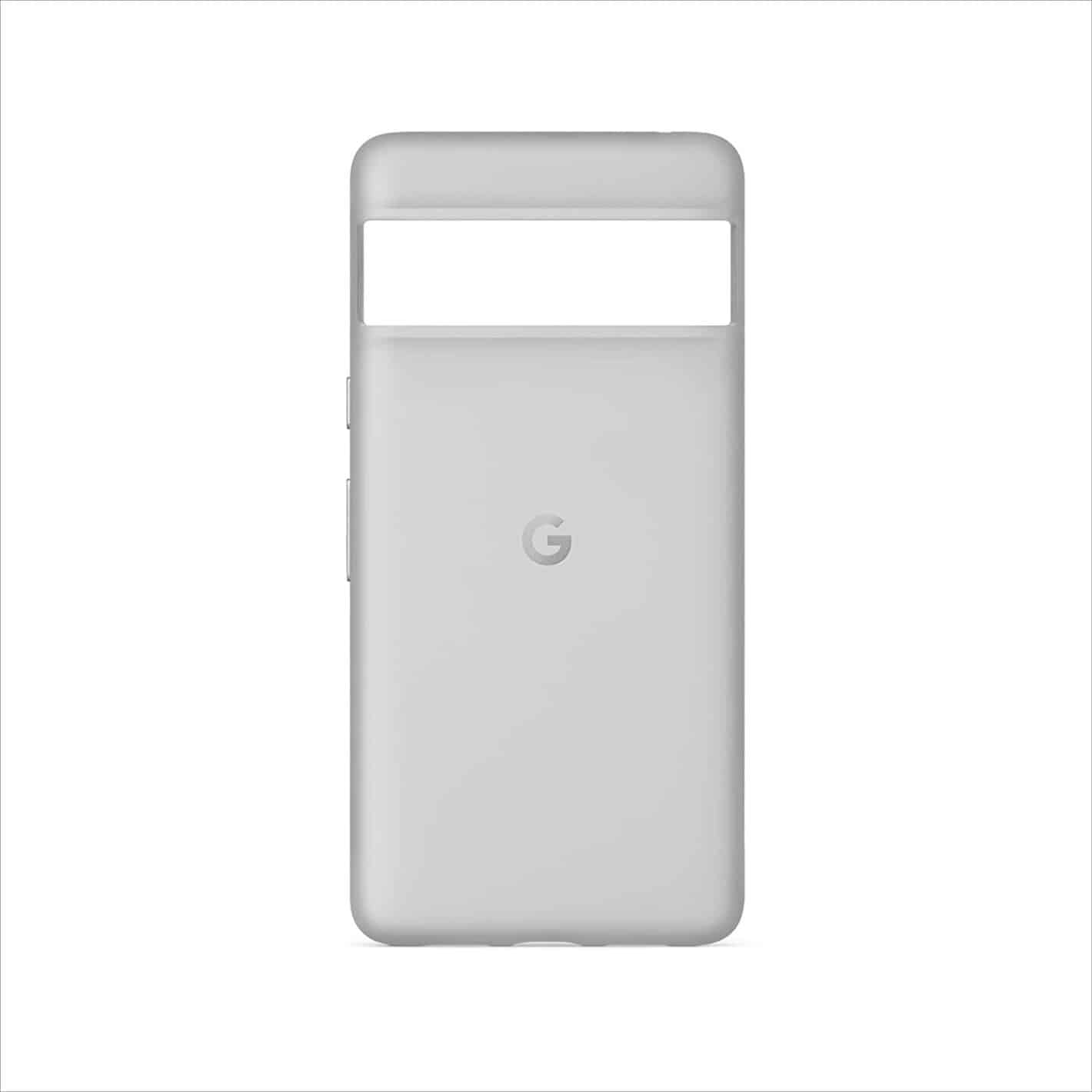 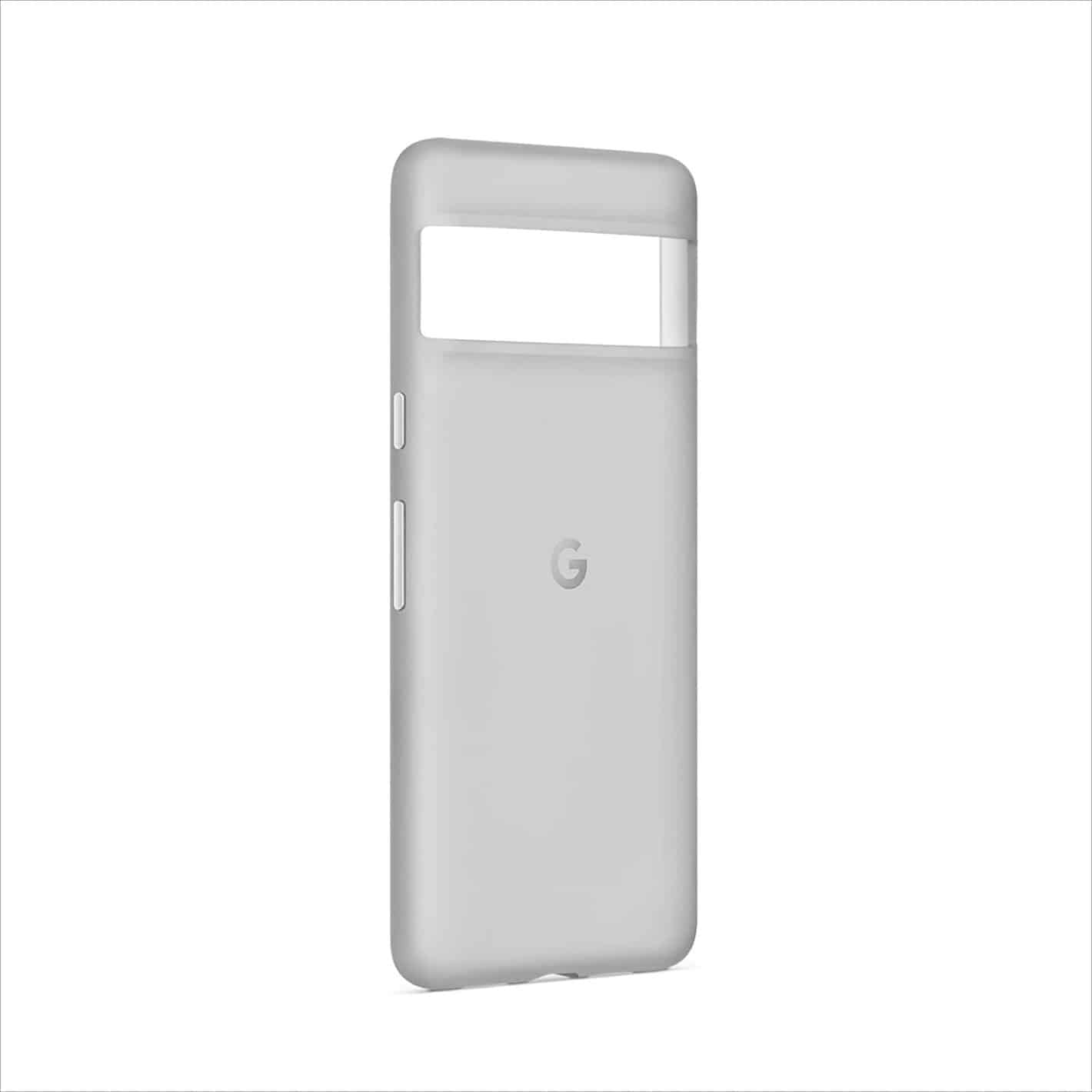 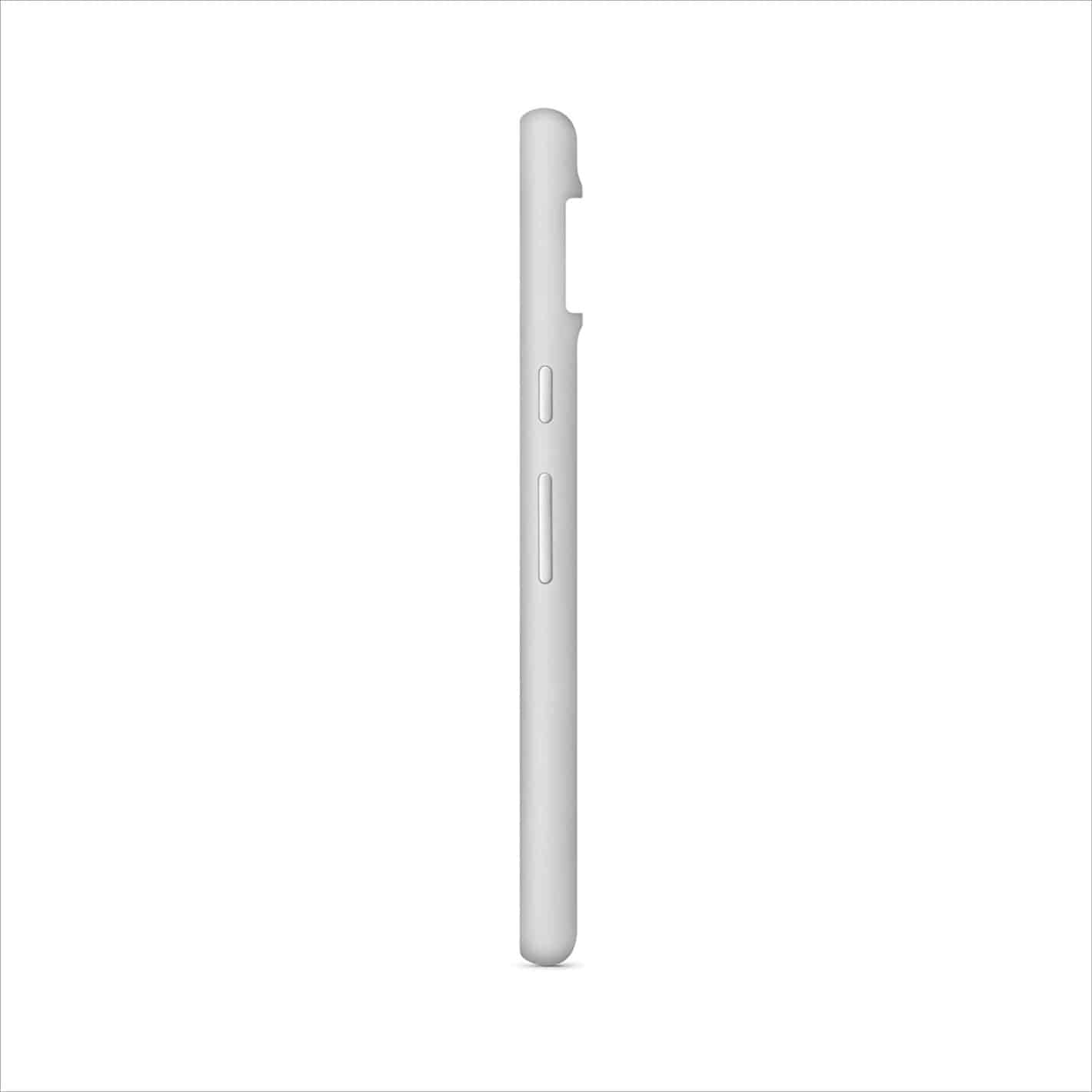 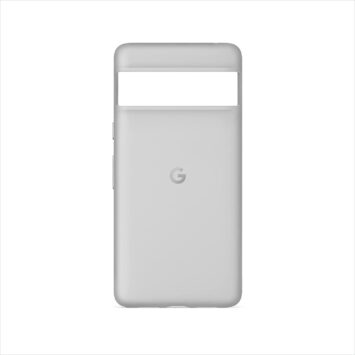 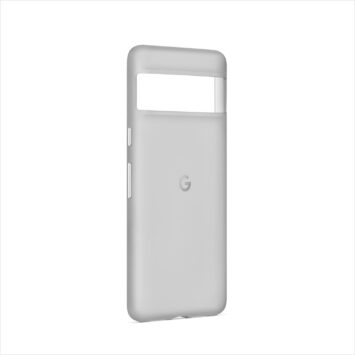 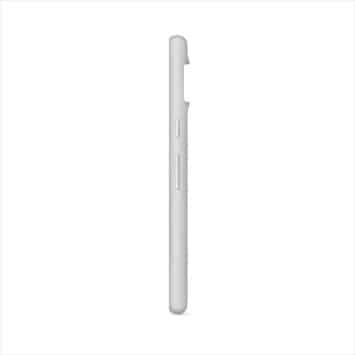 Google is offering various different, third-party cases through its website, though. You can get a leather case from Bellory, OtterBox’s Defender Series case, or a case from Case-Mate. Those are only some examples. Follow the link below and choose your own!