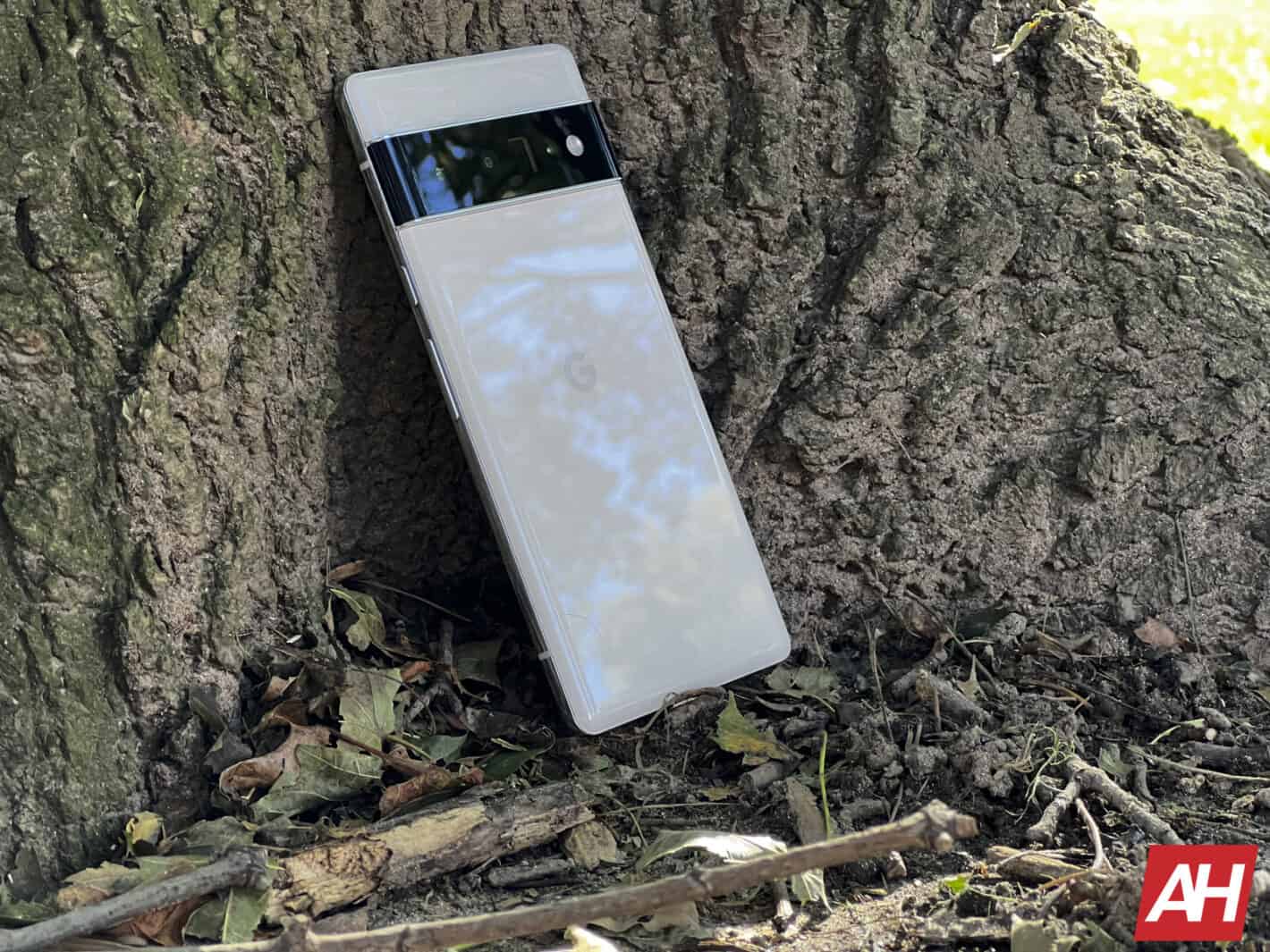 Google announced its new flagship smartphones today, the Pixel 6 and 6 Pro. We’ve already talked about those two phones in our announcement post, and now it’s time to take a closer look at the Pixel 6 Pro specifications.

The Pixel 6 Pro is the most powerful of the two phones. This handset is Google’s pride and joy, basically. It comes with a metal and glass build, a curved display, and considerably thinner bezels than its sibling.

The device does have a display camera hole, which is centered, and it sports that new design language that Google brought with the Pixel 6 series. Having said that, let’s talk about the Pixel 6 Pro’s specs, shall we.

The phone features a 6.7-inch QHD+ (3120 x 1440, 512ppi) AMOLED display. This display offers a 120Hz refresh rate, and it’s an LTPO display, which means it has a variable refresh rate. The panel is curved, as mentioned earlier. It is protected by the Gorilla Glass Victus.

This display does support HDR10+ content. The display aspect ratio, for those of you who are keeping track, is 19.5:9.

Google’s very first mobile SoC, the Google Tensor, fuels this smartphone. This is a 5nm octa-core processor. The Titan M2 coprocessor is also included. The phone is equipped with 12GB of RAM (LPDDR5) and 128GB / 256GB / 512GB (UFS 3.1) of non-expandable storage.

A 5,003mAh battery is also a part of the package, along with 30W fast wired charging support. The phone also supports wireless charging up to 23W. Do note that a charging brick is not included in the box, though.

There are three cameras on the back of the device, four overall

Google also included an in-display fingerprint scanner here, of an optical variety, which is a good thing. A 3.5mm headphone jack, on the other hand, is not included. You will find an NFC chip inside of this phone, and the phone does support Bluetooth 5.2. Google also included a set of stereo speakers. The device is also IP68 certified for water and dust resistance.