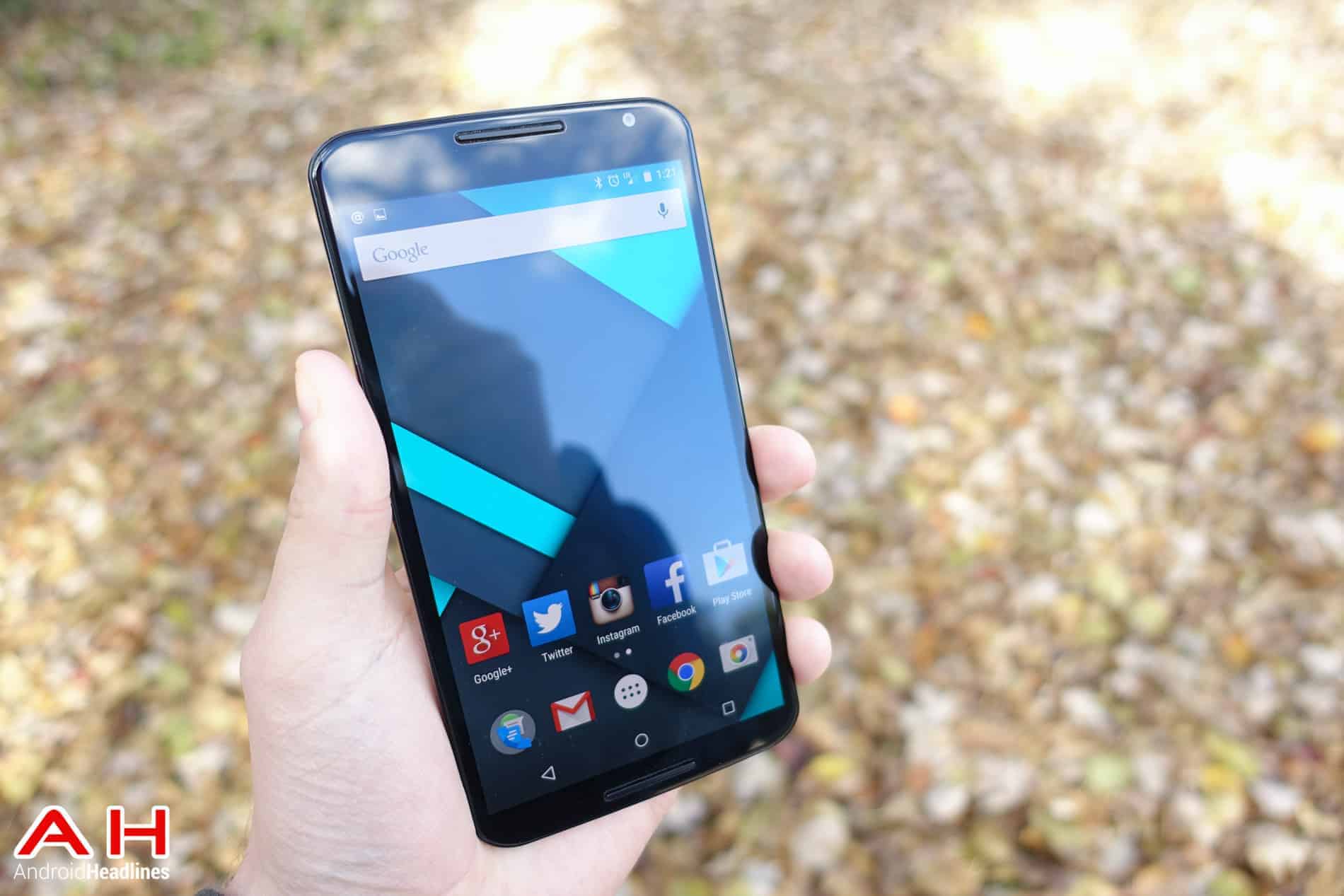 The Motorola Google Nexus 6 was announced on October 15th 2014, with preorders set for October 29th and shipping in early November of 2014. The Nexus 6 will be the first Android smartphone to feature the new version of the OS, Android 5.0 Lollipop, and comes with plenty of new enhancements and improvements. Material Design will be the biggest difference that people notice visually. The Nexus 6 is perhaps Google's first device really focused on a high end premium build quality and feel, from the frame build up to the screen and all the internals, right down to the software.

It features a phablet sized 5.9-inch QHD AMOLED display, a 13MP auto-focus OIS main camera on the back, and 2MP camera on the front. Official specs place the Nexus 6 with a 5.9-inch QHD AMOLED display with 1440 x 2560 resolution and 493 ppi, protected by Gorilla Glass 3. It comes running a Qualcomm Snapdragon 805 quad-core processor clocked at 2.7 GHz with an Adreno 420 GPU running the graphics. It sports a 13MP auto-focus rear facing camera with optical image stabilization and an f2.0 lens, with a 2MP front facing camera. For storage it holds either 32GB or 64GB, with 3GB of RAM. It supports 2G, 3G, and 4G LTE bands for GSM, CDMA, and WCDMA networks, as well as Bluetooth 4.1 LE, GPS, NFC, and WiFi 802.11 a/b/g/n/ac. It's also running Android 5.0 Lollipop out of the box, and is powered by a 3220 mAh battery.

Google Nexus 6 Editor Rating: The Google Nexus 6 is Google's biggest Nexus smartphone to date. The large 5.9-inch QHD AMOLED display is big and beautiful, giving you plenty of screen real estate for anything and everything. Wireless charging is present just like the last two Nexus smartphones which is a huge plus, and the 3GB of RAM, and Snapdragon 805 Processor should provide ample computing performance. Storage options were bumped up this time around, starting with 32GB and giving users who need just a little more space the option for 64GB which is a nice change. The price is higher too, although it's worth it for the hardware that comes with it.