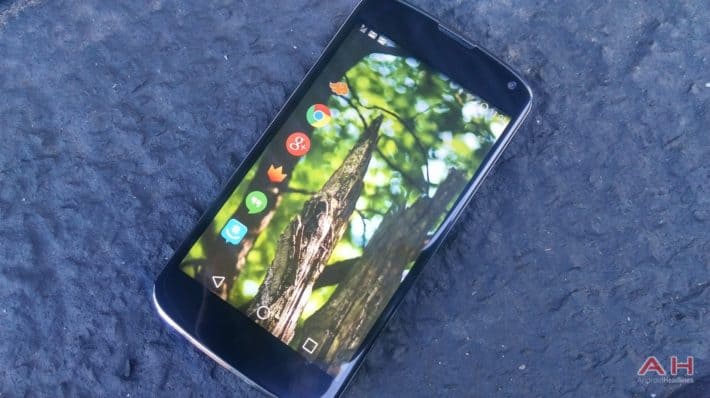 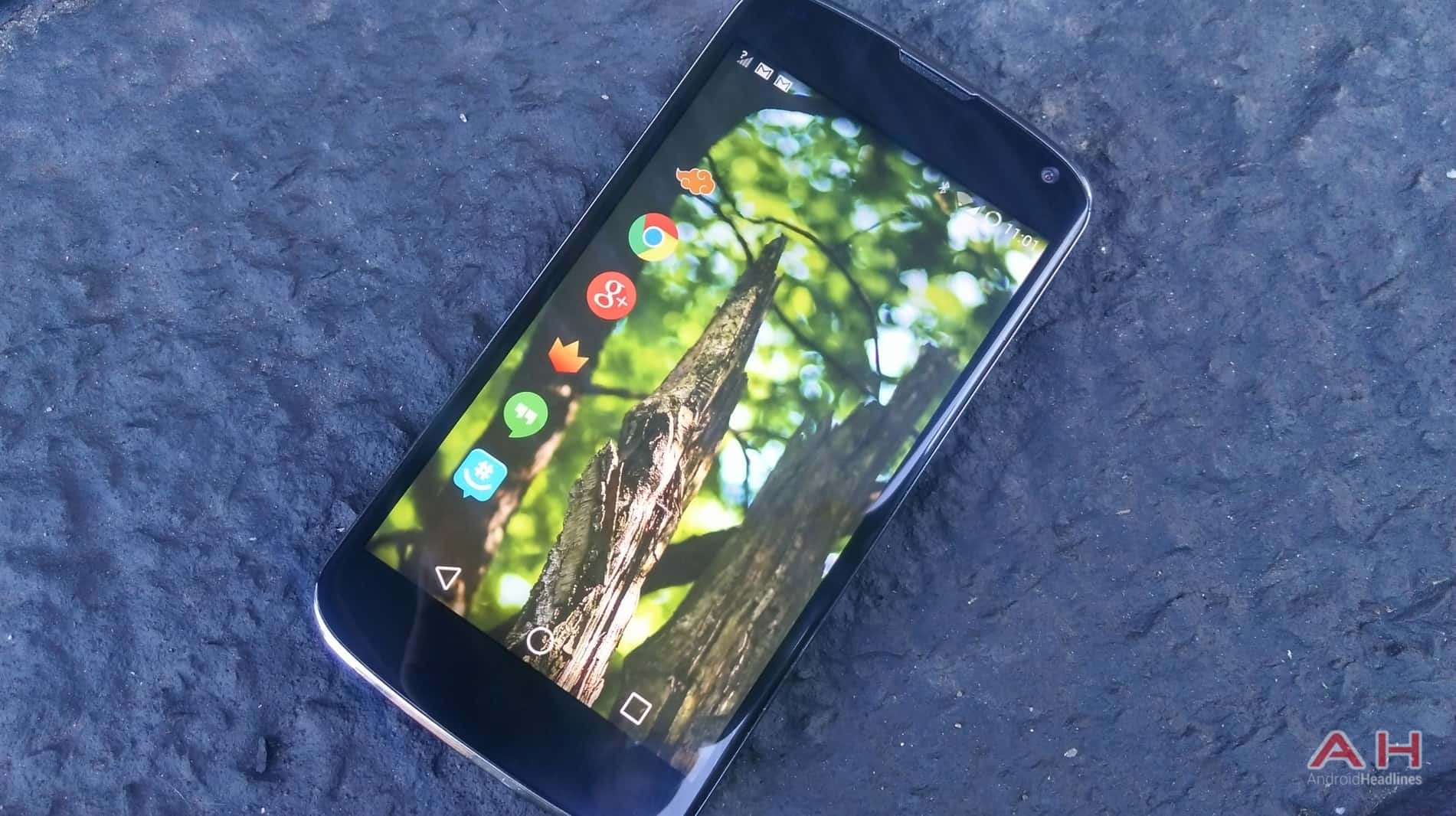 The Google Nexus 4 was announced back on October 29th in 2012, nearly two years ago, and it was later released the following month on November 13th during its first batch of orders and same day shipping from the Play Store. The Nexus 4 was the first Nexus by LG, and was hailed by many as the best Nexus to date up until the release of the Nexus 5 which many found just as captivating. The Nexus 4 features an 8MP camera on the back, and a 1.3MP front facing camera. It carries the Qualcomm Snapdragon S4 Pro quad-core processor, and carries 2GB of RAM. For many it was a turning point for the Nexus line, really displaying what was possible to do with a low cost device that could still deliver some powerful specs and performance.

When it comes to the specs, the Nexus 4 features a 4.7-inch WXGA True HD IPS Plus capacitive touchscreen with 1280 x 768 resolution and 320 ppi protected by Corning Gorilla Glass 2. On the inside, it holds a Qualcomm Snapdragon S4 Pro quad-core processor with an Adreno 320 GPU for graphics, and 2GB of RAM. It came in 8GB and 16GB storage options with microSD card slot for expandable storage. It features quad band GSM, penta band 3G, and HSPA+ 21mbps networks, NFC, WiFi 802.11 a/b/g/n, Bluetooth 4.0 and GPS. It's powered by a 2100mAh battery, and came running Android 4.2 Jelly Bean out of the box.

The Nexus 4 is easily one of the better phones to come out of 2012. It has a solid build quality to feel to it, although still elegant and stylish. It was powerful enough to play the latest games and still is, and usability from a day to day standpoint is pretty smooth. The camera takes decent photos and the phone is comfortable to hold, even after long periods of time. The open nature of the device with the huge community of developer support is another reason the Nexus 4 is popular with users, which I have to agree with as I love to customize my devices. 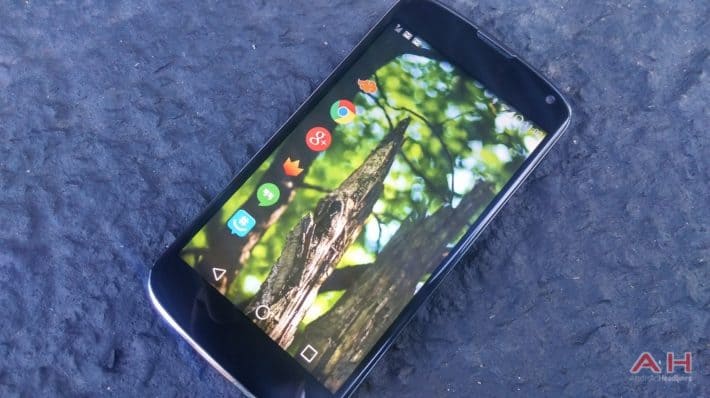 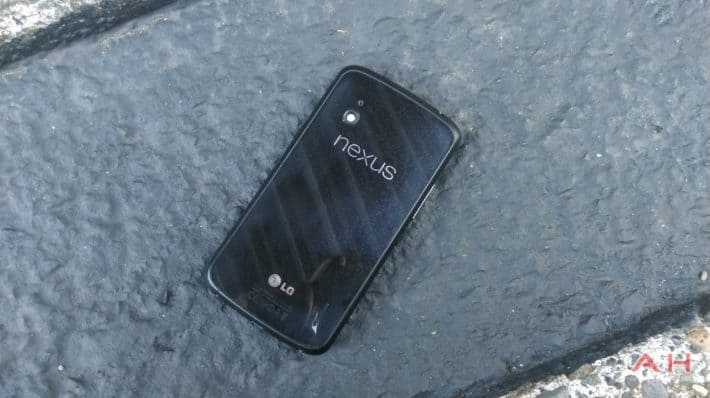 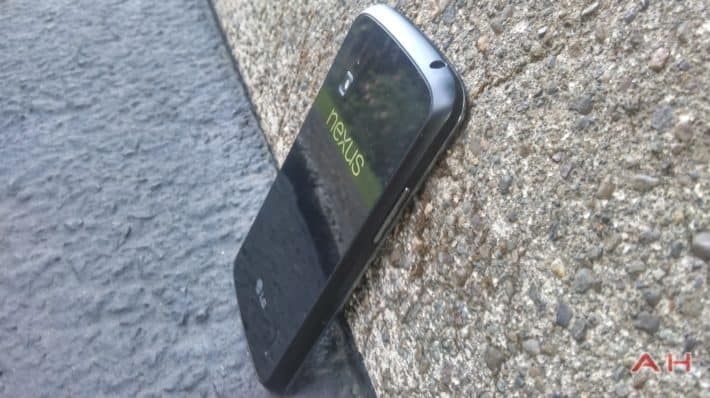 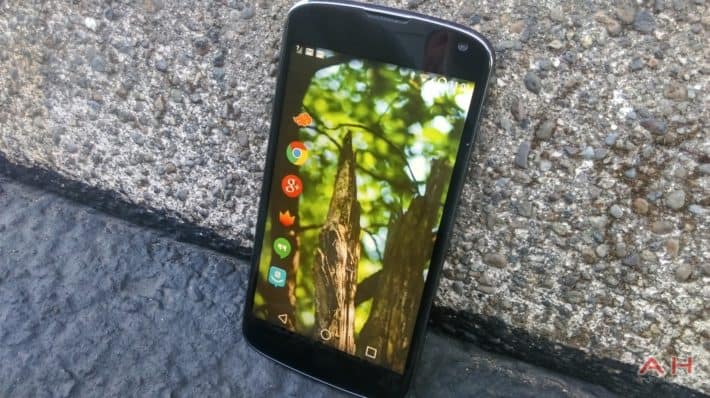 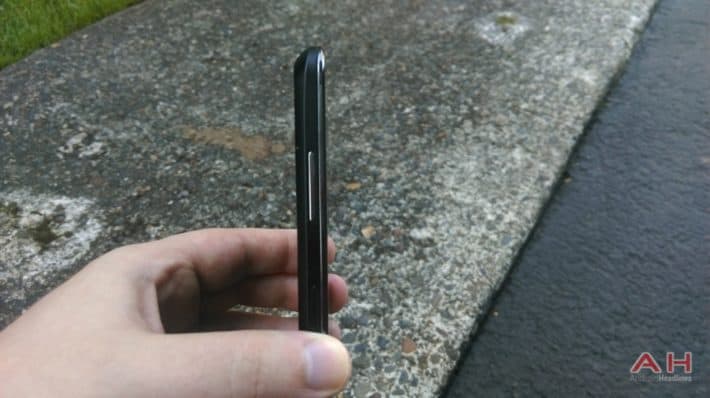 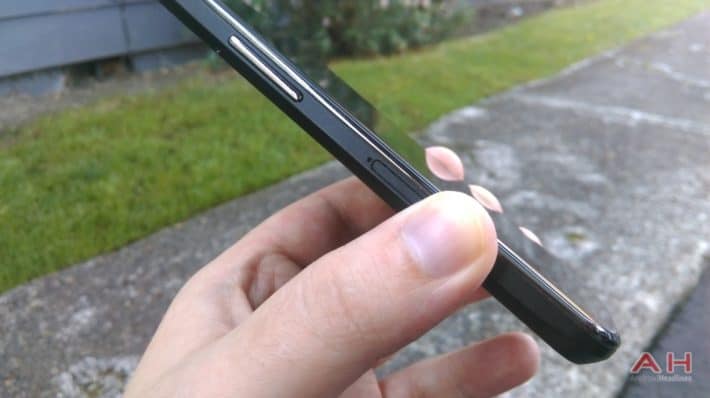 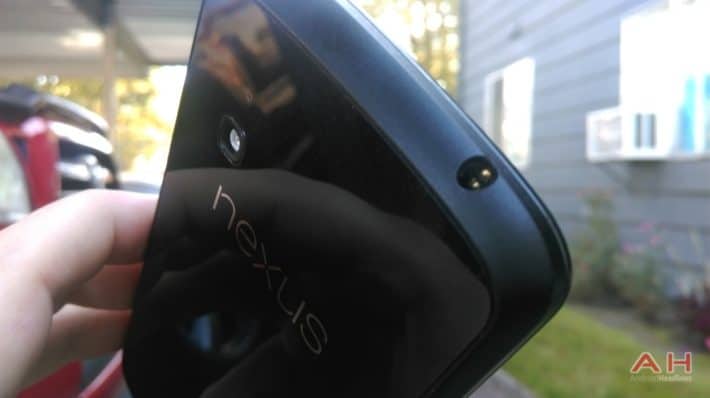 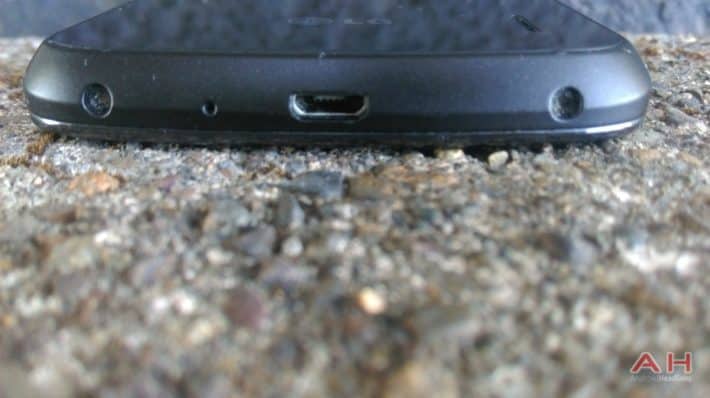 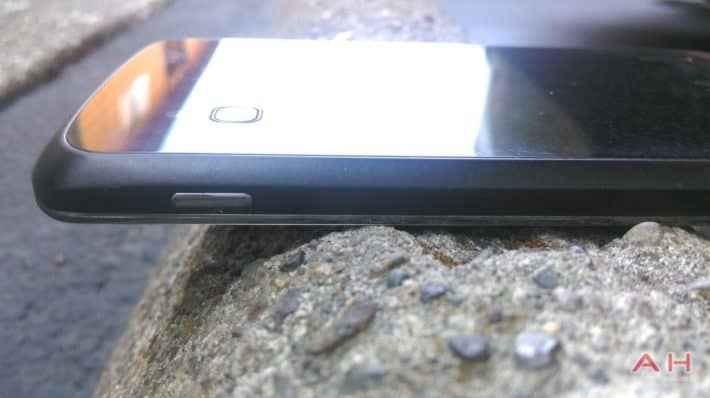 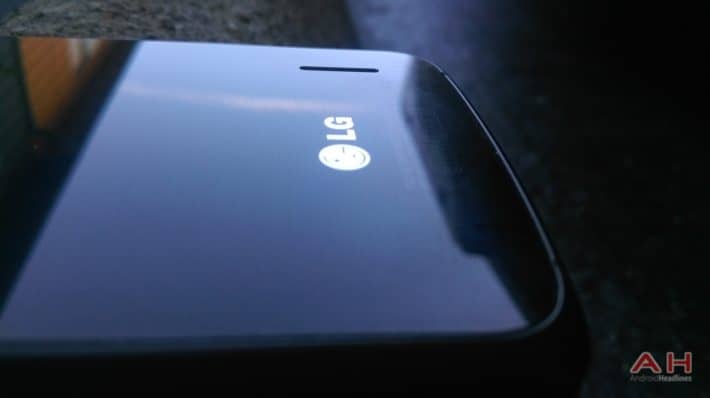 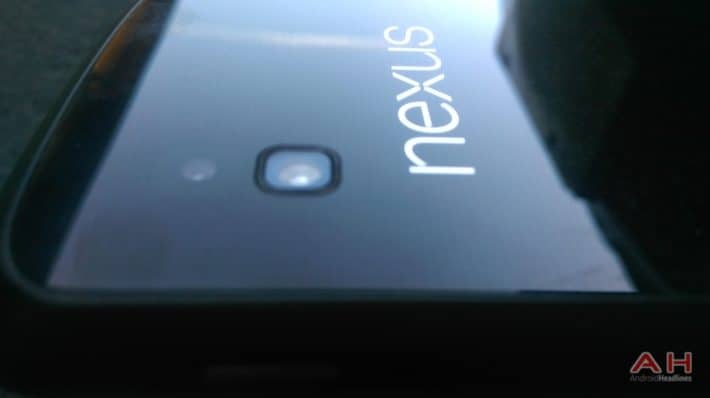 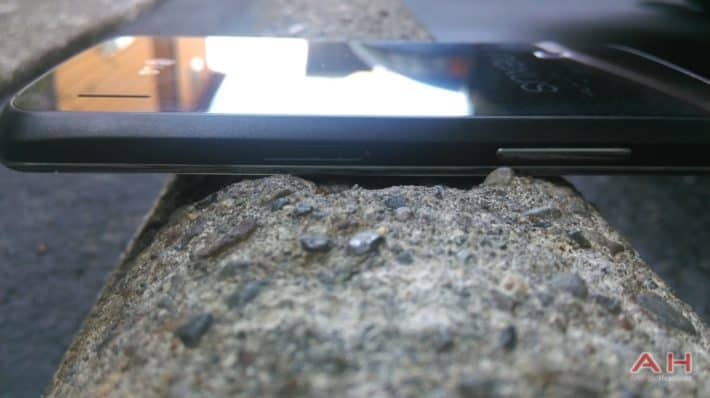 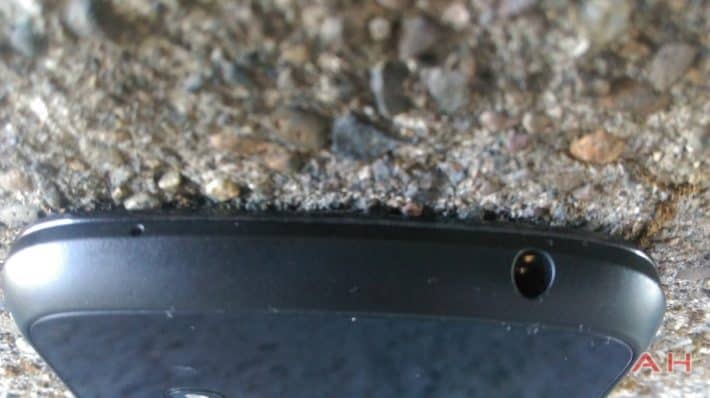 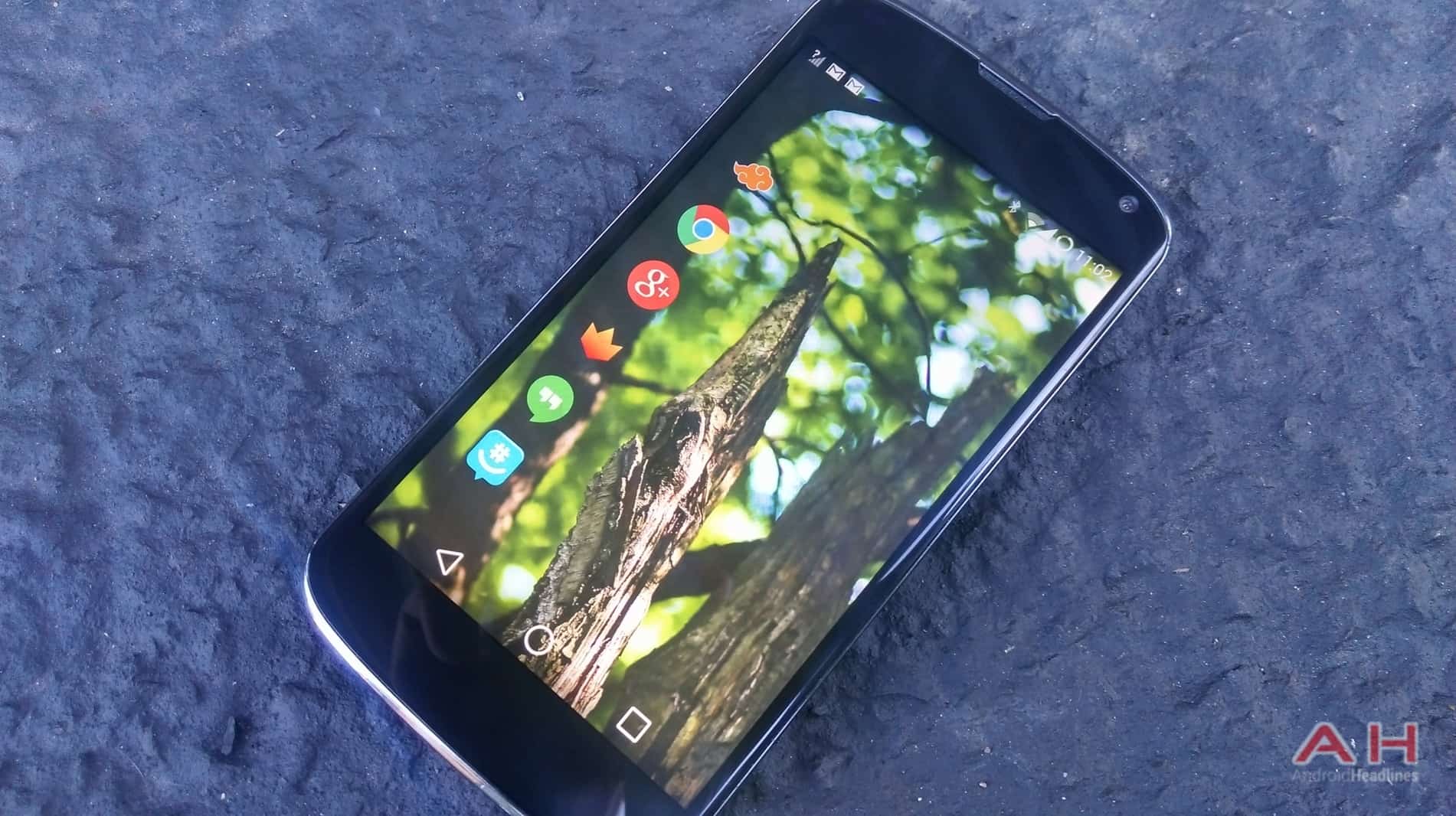 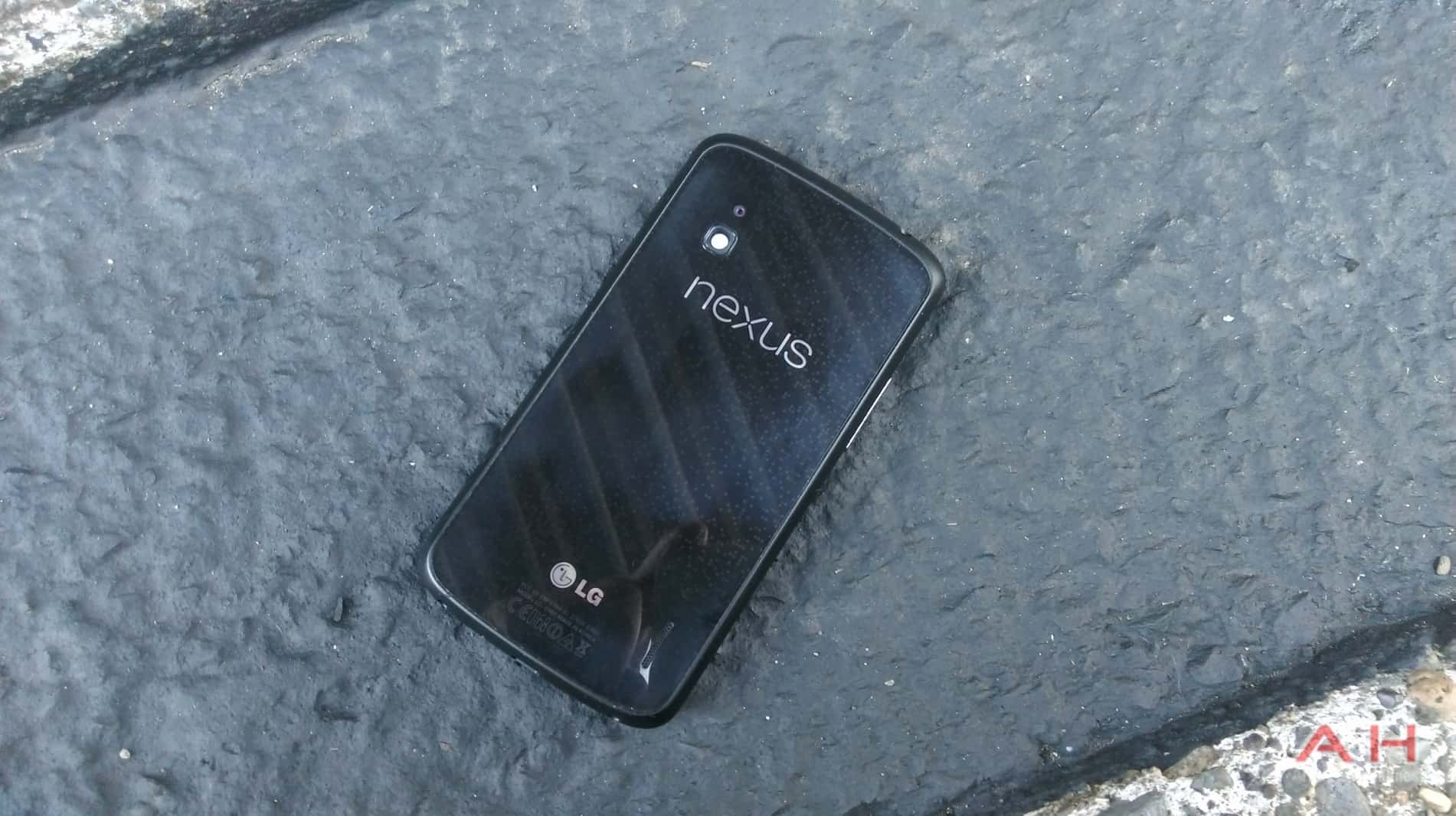 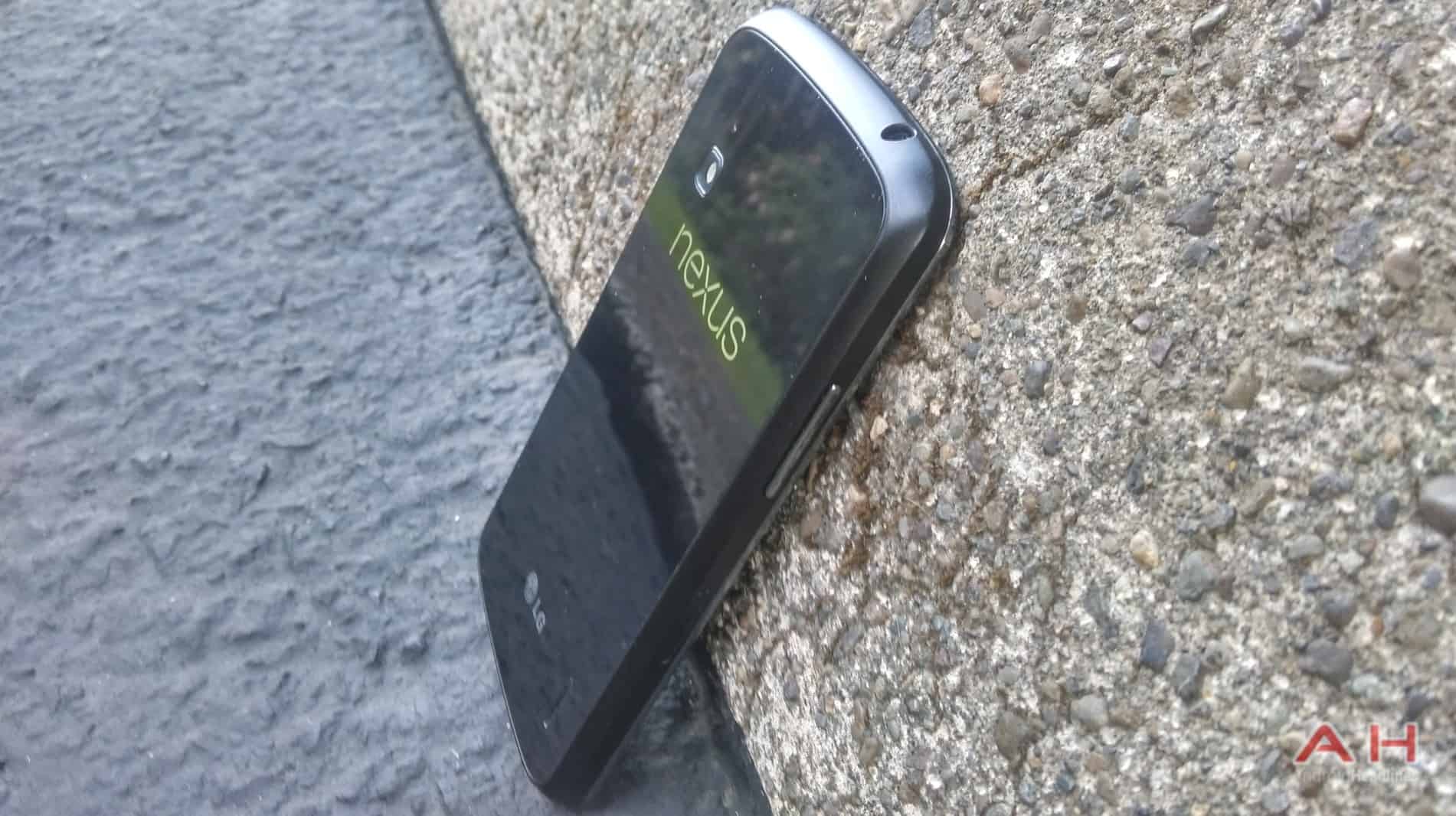 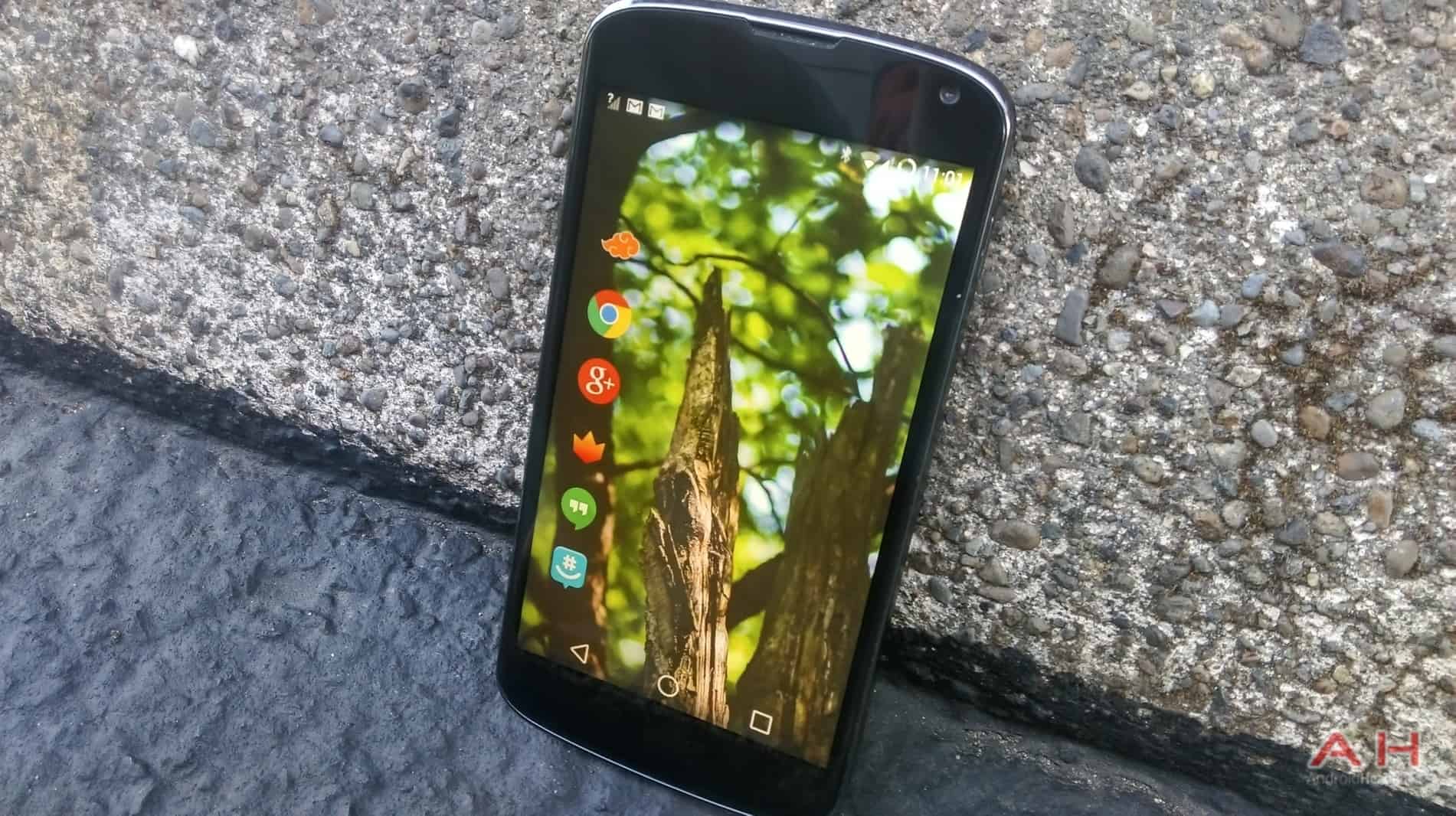 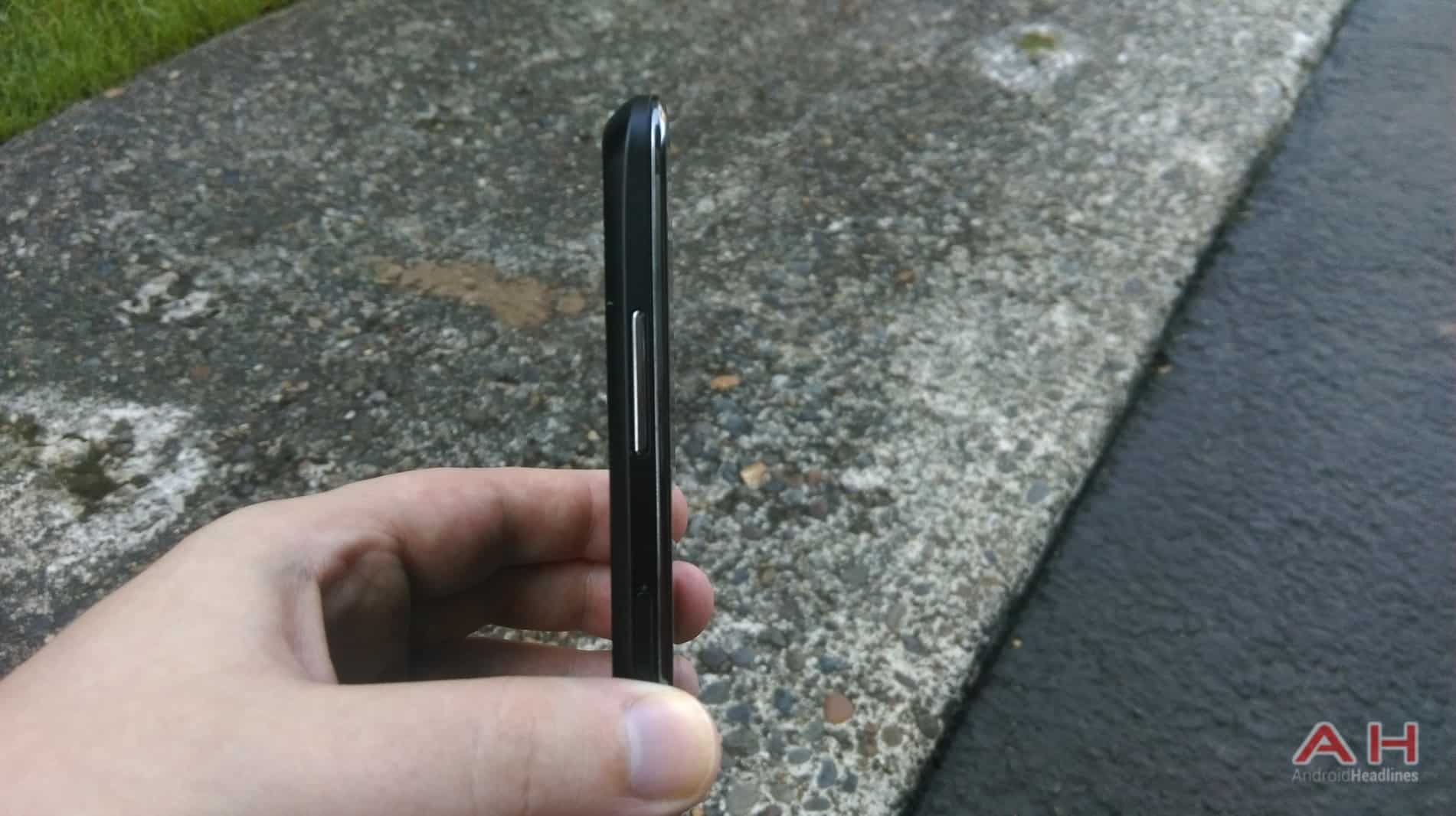 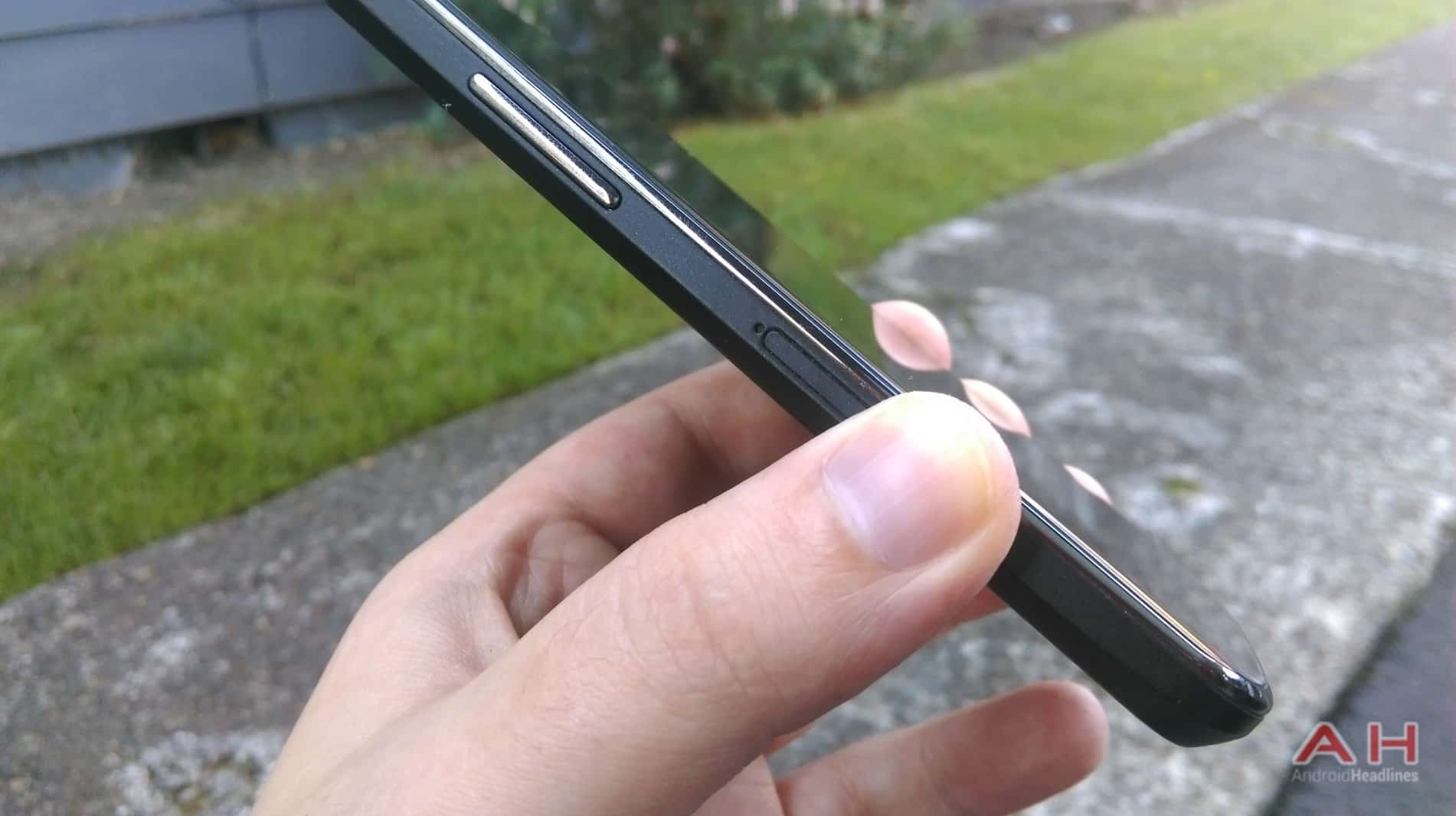 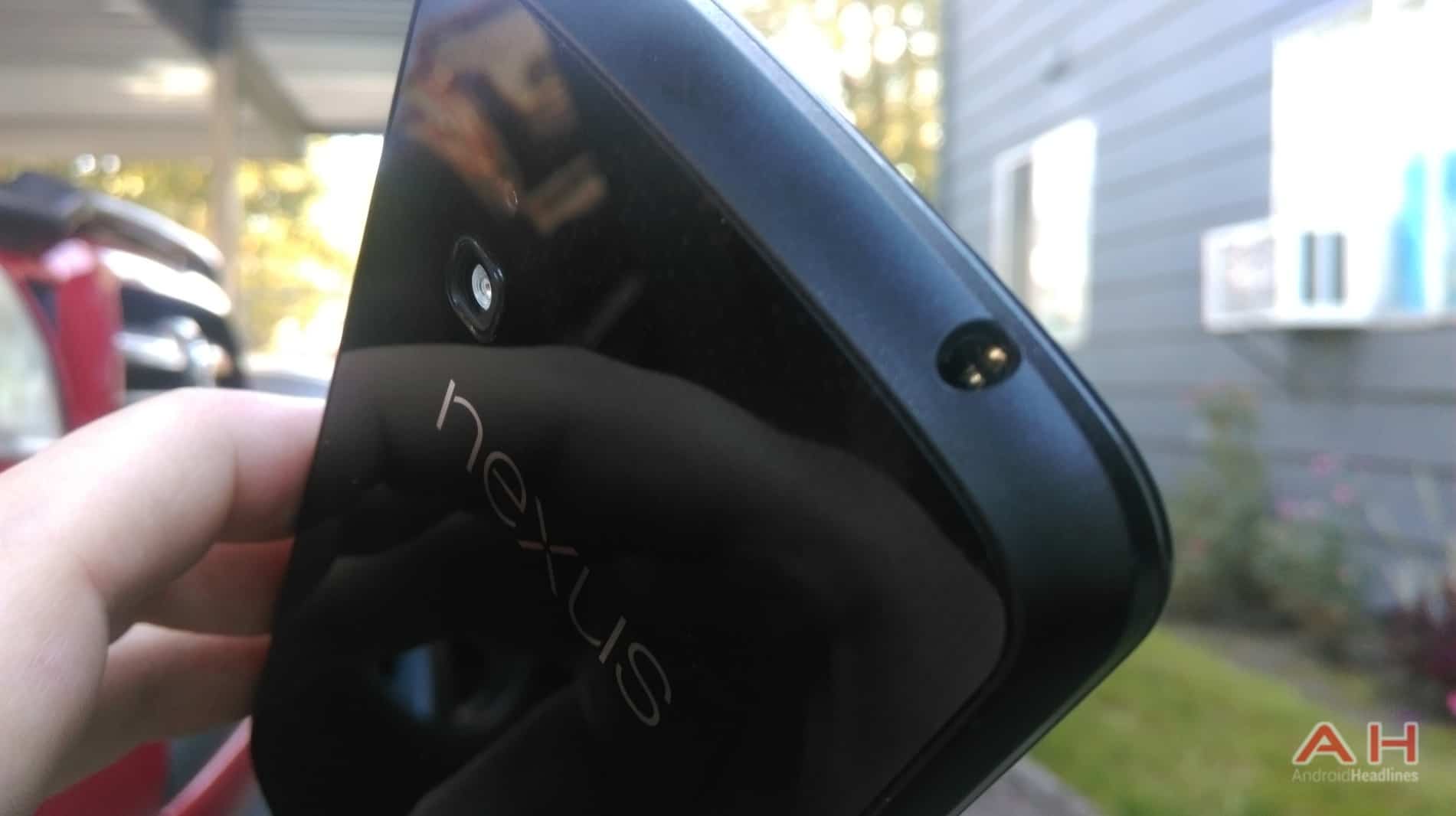 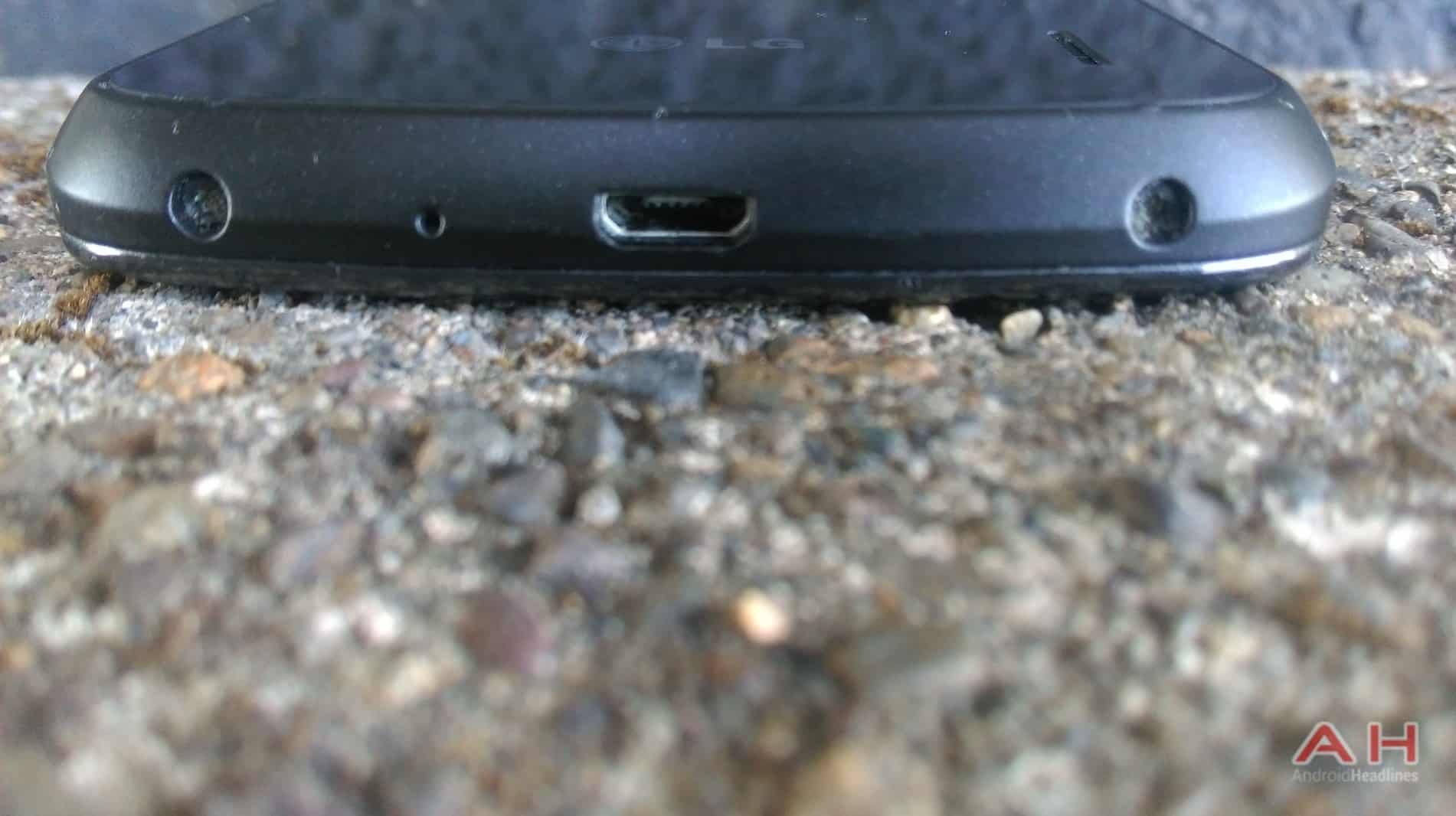 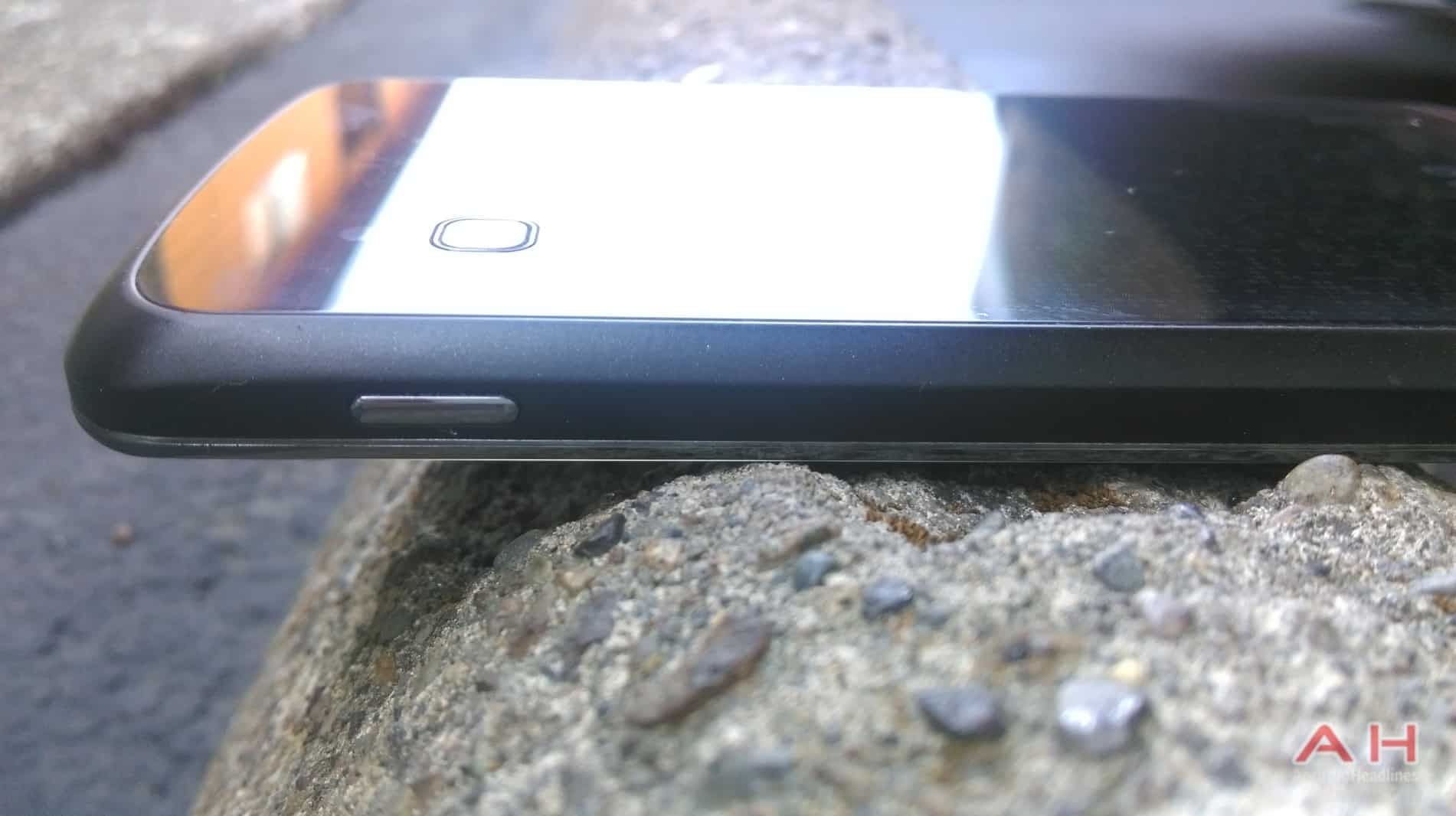 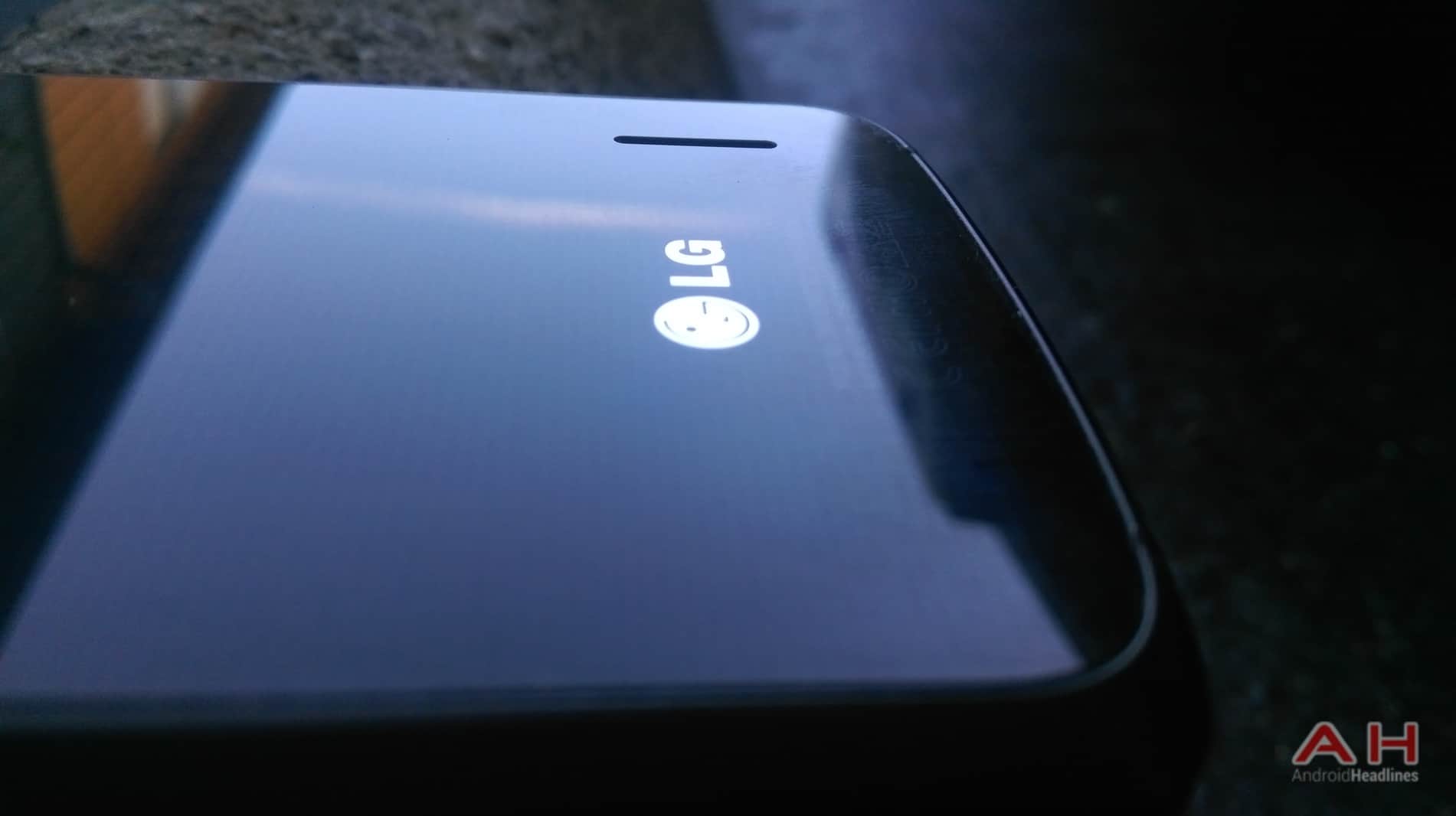 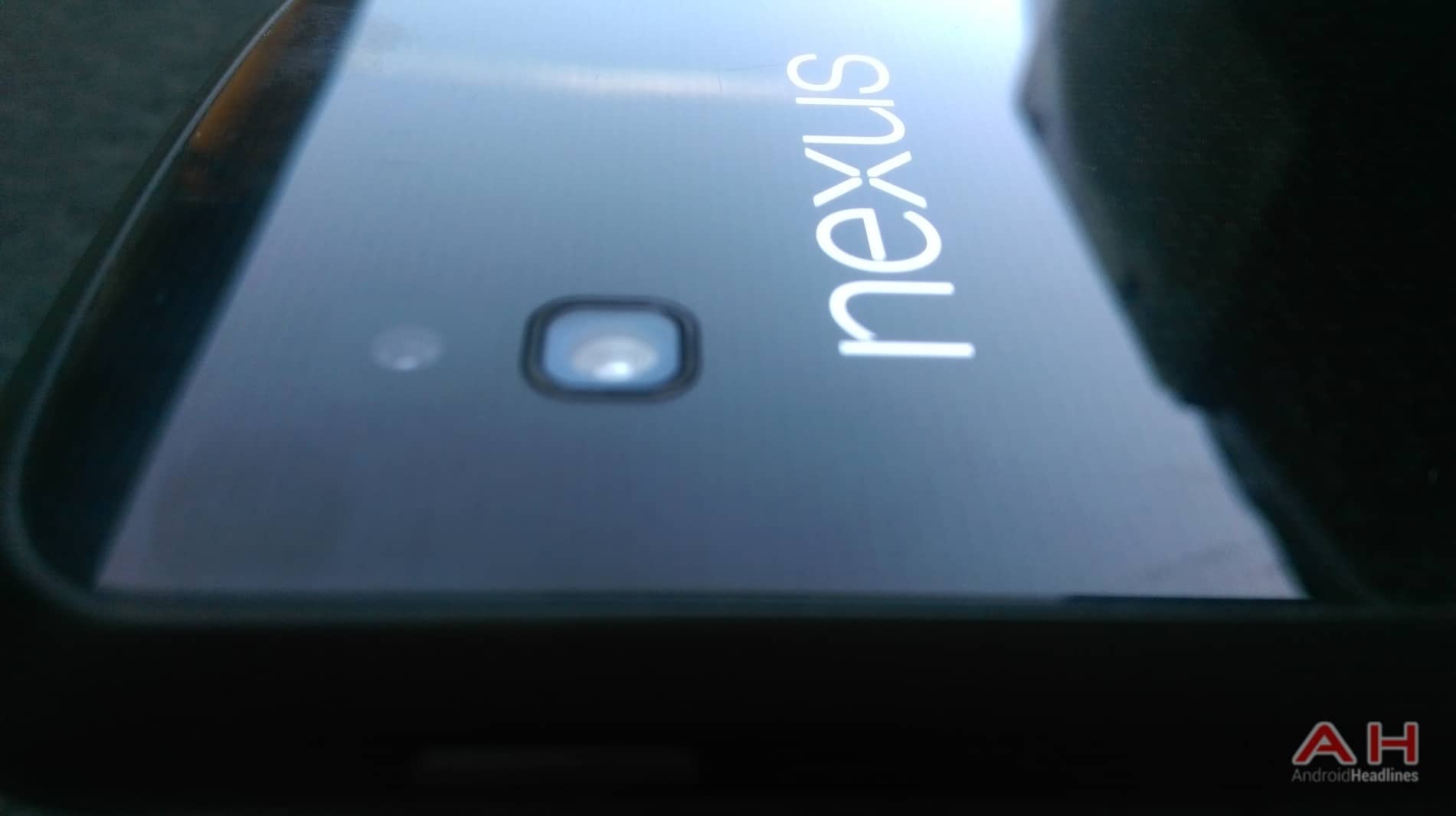 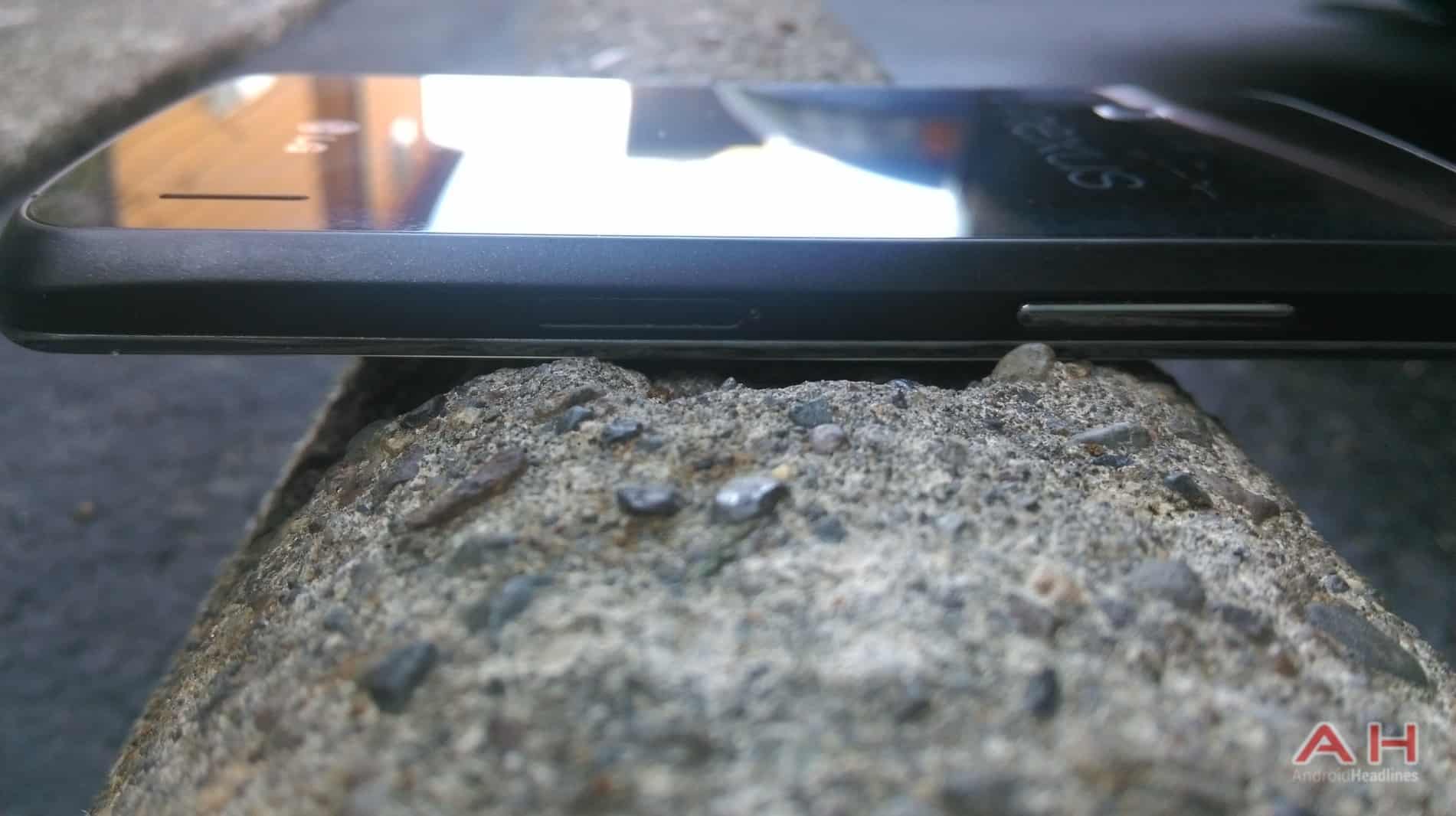 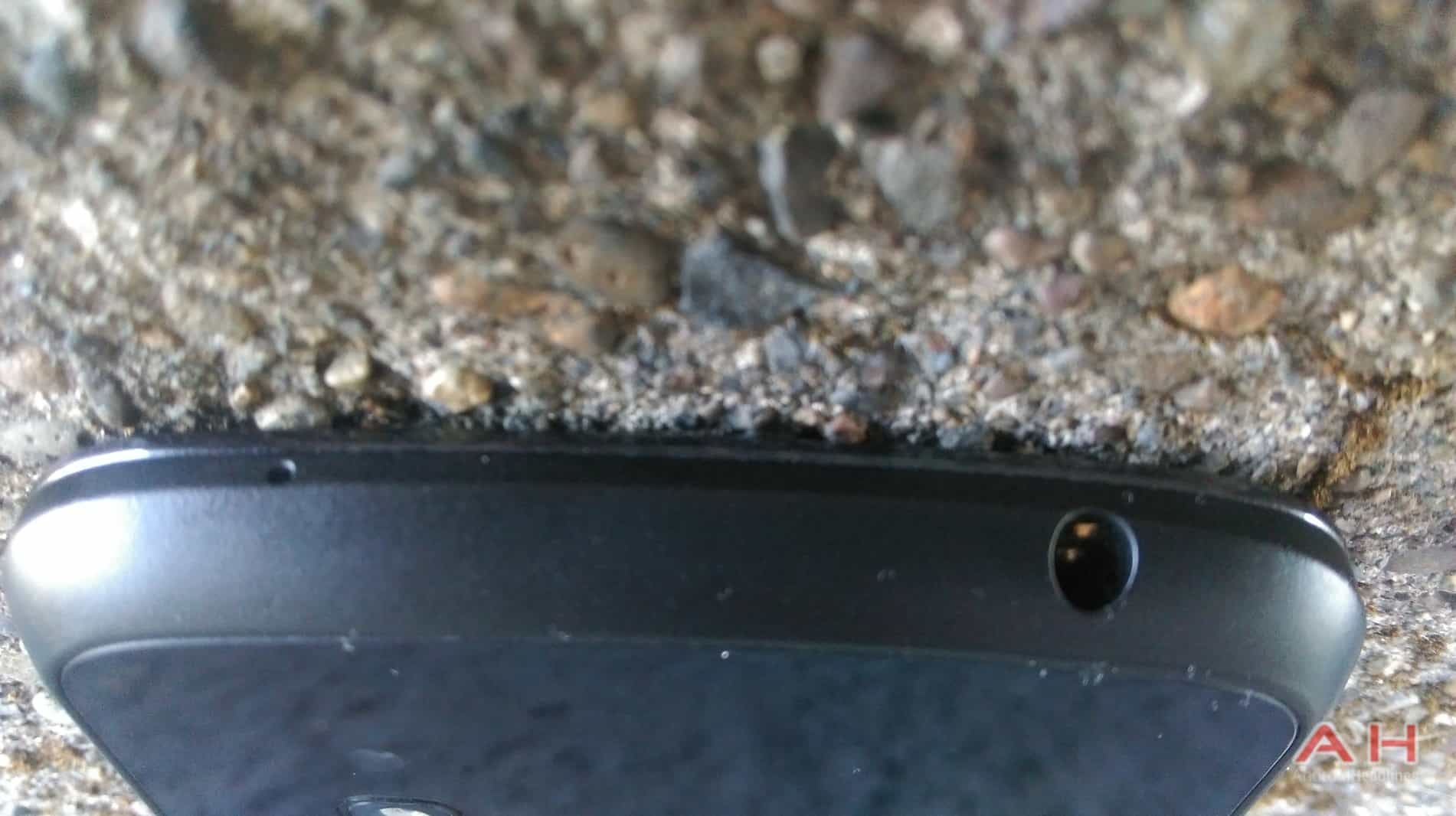 Trusted By Millions
Independent, Expert Android News You Can Trust, Since 2010
Publishing More Android Than Anyone Else
44
Today
44
This Week
690
This Month
6637
This Year
124161
All Time