Google’s developer conference is returning to the Shoreline Amphitheater in Mountain View, California in May this year. But it won’t be a physical event. Similar to last year, it’ll be virtual, and you’ll be able to see the keynote and all sessions online.

This is the first time since 2019, that Google I/O has returned to the Shoreline Amphitheater, which sits right next door to the Google Plex. As 2020, the event was cancelled, and in 2021, it was all virtual, taking place at various places around the Google Plex.

So what can we expect from Google I/O 2022 this year? Well, we don’t really know, other than Android 13. And that’s because there hasn’t been a lot of leaks for I/O. Which, honestly, is a good thing. It’s good to get some surprises from events like this. 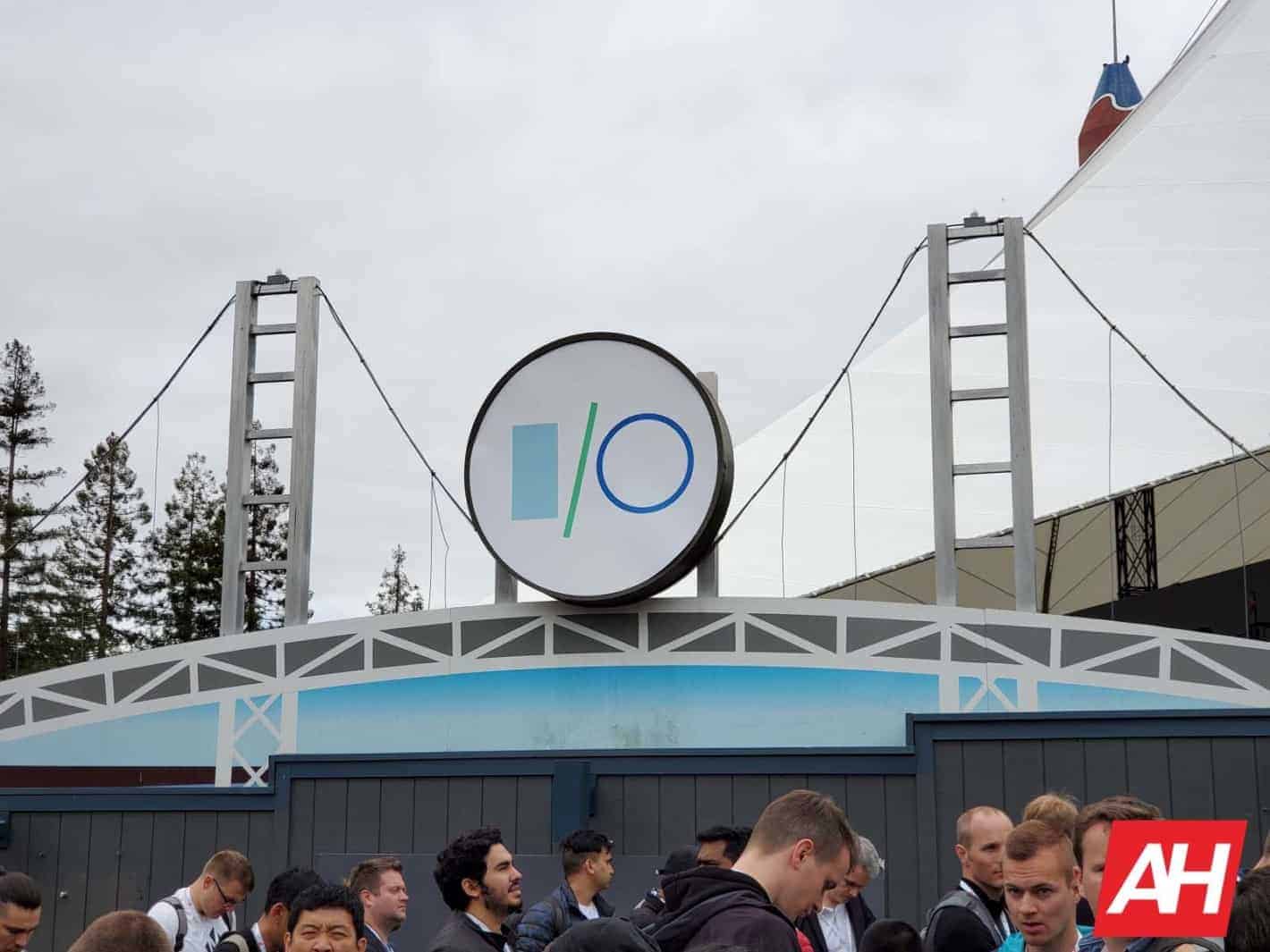 What is Google I/O?

Google I/O is the company’s annual developer conference, that typically takes place each May. Usually around mid-May. It first started in 2008, and has happened every year since, with the exception of 2020.

Google I/O (which stands for Input/Output) is where the company will typically announce new software as well as updates to its products. Google has a lot of products these days, but a few mainstays of I/O include Android and Chrome.

I/O was always held at the Moscone Center in San Francisco, until 2016. Moscone Center was the home to Apple’s WWDC and Microsoft’s BUILD conference as well. Though, only the BUILD conference still takes place there now. In 2016, Google moved I/O to the Shoreline Amphitheater, which is a stone’s throw away from the Google Plex. It’s a much larger venue, and is now outdoors. Making it perfect for Google’s ever expanding products.

When is Google I/O?

This year, Google I/O will take place on May 11 and May 12. That’s shorter than it has been in recent years. Many times, it’s three days long – usually Tuesday through Thursday. But that is not the case this year.

There have been a few years where I/O was only two days, but that hasn’t happened since 2015. And ironically, the length has nothing to do with how many big announcements Google has. Since the 2015 edition of I/O brought us quite a few features across all of Google’s products.

How can I watch Google I/O?

Google I/O is always free to watch online and this year, it’ll be easier than ever. You can watch all of the keynotes and sessions on Google’s I/O website here. You’ll also be able to watch these on the Google Developers and Android Developers YouTube channels.

You can also register on the site, and set up your schedule to “attend” different sessions and get notifications when those sessions are set to begin. 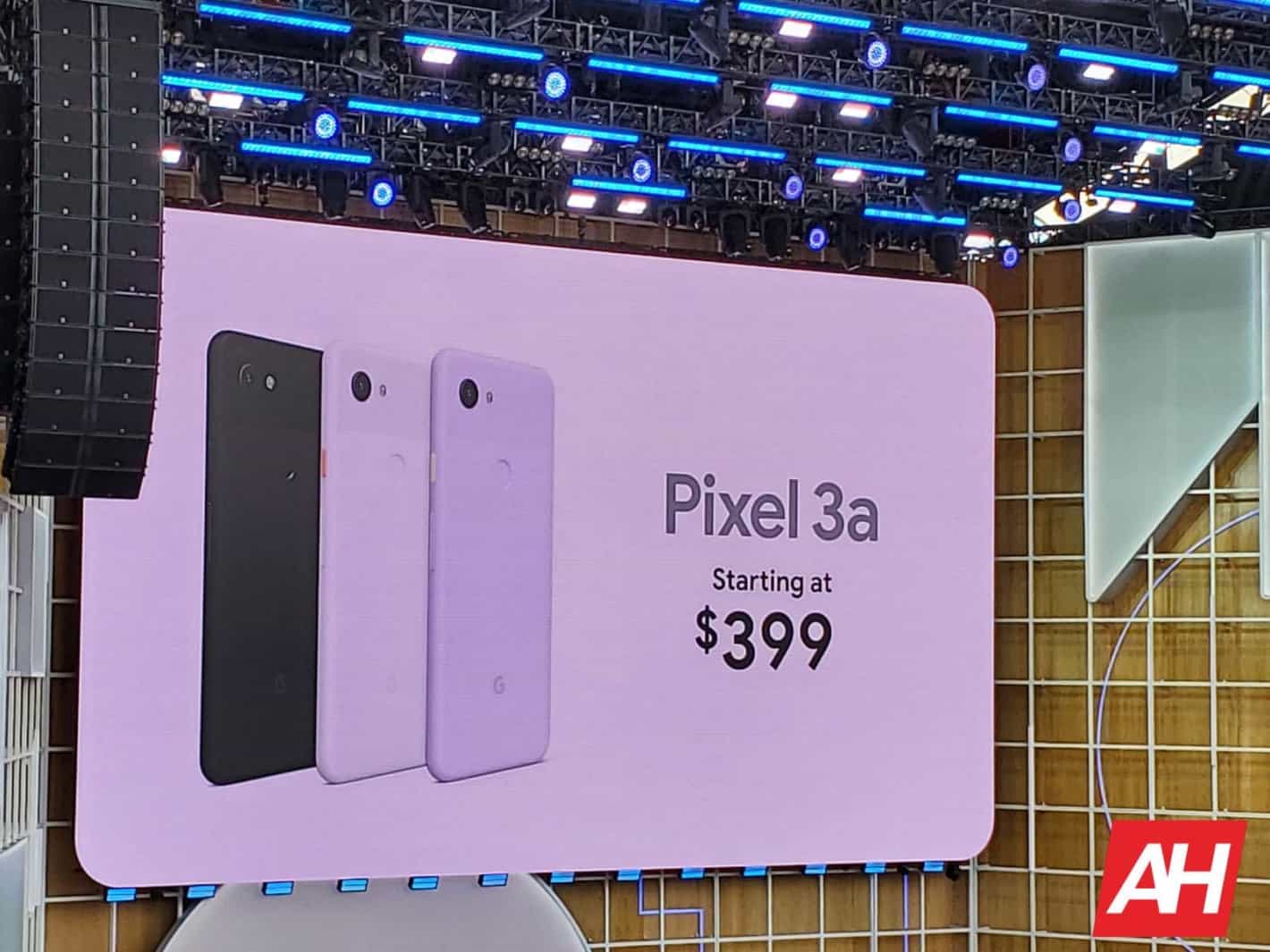 What is Google expected to announce?

So what exactly is Google going to announce at I/O this year? Well, we really don’t know just yet. As there’s been very few rumors and leaks about I/O so far. But there are a few things that are a lock-in for I/O every year.

The past few years, Google has been debuting the first developer preview for a new version of Android around February/March, as they did this year. And releasing the first beta for the new version at Google I/O in May. We expect that to happen again this year, especially as their timeline for Android 13 shows the first beta coming in May.

Typically, at Google I/O is when we will see a lot of the new features for new versions of Android. Releasing some smaller ones in the developer previews ahead of time, and saving most of them for I/O.

We have already seen a number of new settings and features, along with big improvements to the Android 12 Material You design framework. But there’s no really big features for Android 13, just yet.

Android 13 is expected to release in August or September of this year.

The long-awaited and much anticipated Pixel Watch. This thing has been leaking for (not even joking) years. It’s been leaking for that long, mostly because it has been delayed a number of times. However, we have seen a few leaks showing it’ll be available this Summer. Since Google doesn’t usually have a hardware event until September, it’s likely going to get announced at I/O.

Google owns Fitbit, and has worked closely with Samsung on Wear OS over the past couple of years, so it’s about time we got a Pixel Watch that works with the Pixel smartphones. A recent leak showed that we could be getting it in three colors: gold, gray and black. And it’ll also come with 32GB of Storage.

Hardware doesn’t always get announced at Google I/O, but it does happen.

The Pixel 6a is likely going to be a “mid-range” version of the Pixel 6 and 6 Pro that released last fall. We have heard from leaks that it will launch with the Tensor chipset that was found in the Pixel 6 series last fall, as well as having a 6.2-inch OLED display with a hole-punch camera.

Last year, the Pixel 5a with 5G did see a price increase to $449. It wouldn’t be crazy to see another price increase this year, with inflation so high, and the chip shortage continuing. But even at $499, this seems like a pretty incredible deal. But that would only be $100 less than the Pixel 6. And the Pixel 6 would likely be the better phone.

Jon Prosser has mentioned that the launch is delayed in most markets until July 28. But the US will likely see it sooner.

This is probably the most speculative of the products we expect to see at I/O this year. There’s been a lot of talk about a folding Google Pixel smartphone, even Google has confirmed they are working on one. But when are we going to see it? Who knows.

Google could tease it at I/O or even preview it. This would be to get developers excited and start developing for the device. So that when it does launch (perhaps in the fall), there are plenty of apps that will take advantage of the screen size, as well as perfecting Android 13 on it.

This is very speculative, but Google has been working on this for quite some time. And it’ll likely run on Tensor too.

I/O is always very exciting for Google and Android fans. A lot of people refer to it as “Christmas for Android users” and well, it really is. Lots of exciting announcements happen at Google I/O. Though in previous years, those announcements have gotten less exciting. And that’s because most of Google’s products are pretty mature now, and don’t need big updates or big features. Hopefully Google can surprise us this year.

Either way, we are excited to see what Google has planned this year. Mark your calendars for May 11-12.