These commands will work on any Google Assistant device. Whether that’s a Nest Mini, Nest Hub Max, your Android smartphone, or even your Chromebook. As the Google Assistant is mostly the same across the entire platform. The biggest difference is whether it has a display or not. So on a Nest Mini, you’ll only get an audio response, while on a Nest Hub Max, you will get a visual response as well.

Calling on the Google Assistant

This works on any device that is always listening. Now if you turned off the microphone on your Sonos One (and have Google Assistant set up on it), then saying “Hey Google” isn’t going to work. You’ll need to turn on the microphone and then talk to the Assistant. 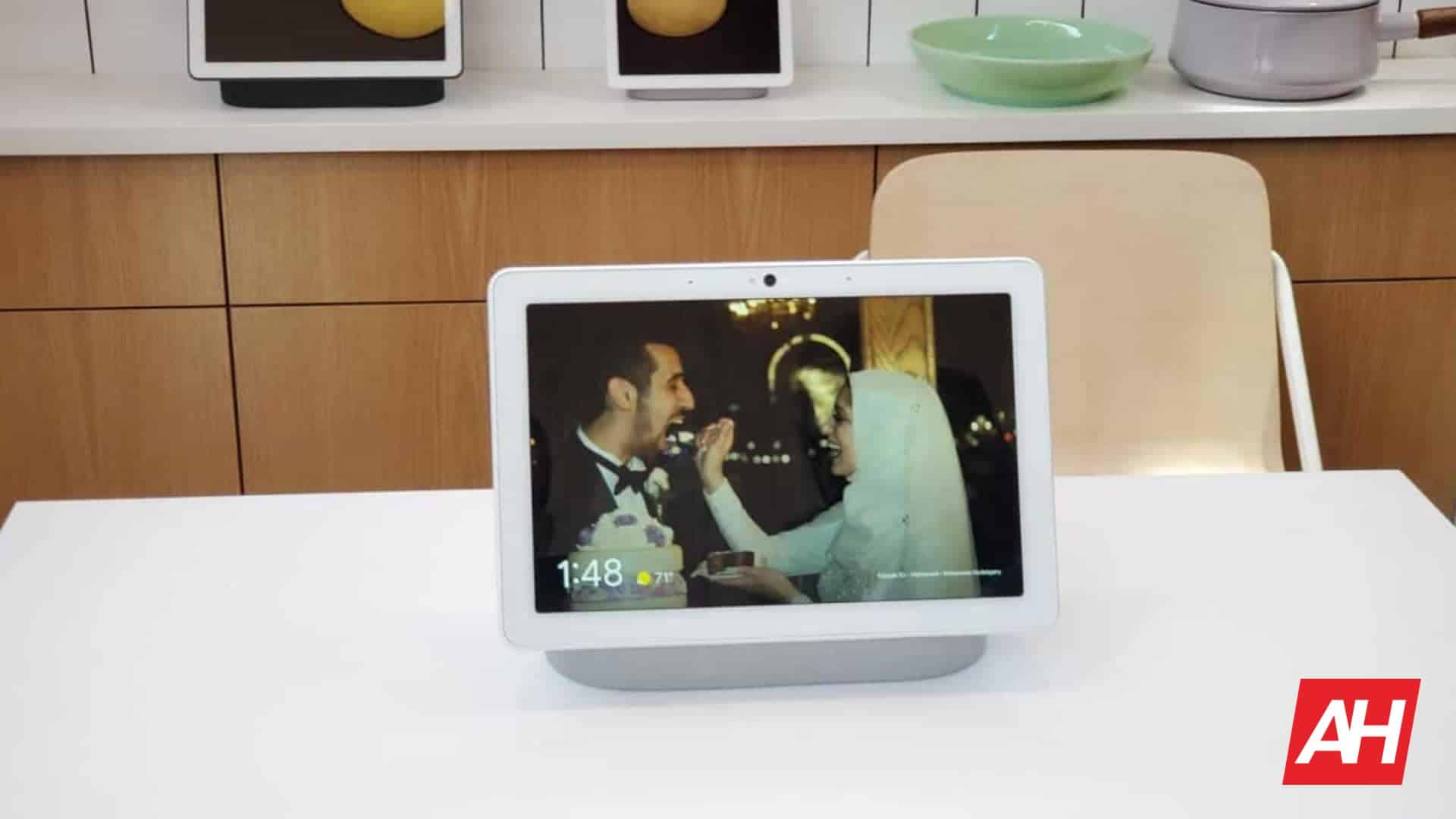 One thing that sets the Google Assistant apart from its competitors, is that it understands human language. So you don’t need to say these commands word for word every time. Like instead of saying “OK Google, how’s the weather”, you can say “OK Google, weather” and it’ll give you the same response. So you don’t need to remember specific commands for Google Assistant which is really useful.

These are commands that you can use to learn about your day. From checking your calendar for appointments, hearing about the weather, checking traffic and more.

These are commands that can be used to check the time in your current location, as well as others. Or to set alarms, snooze alarms and more. 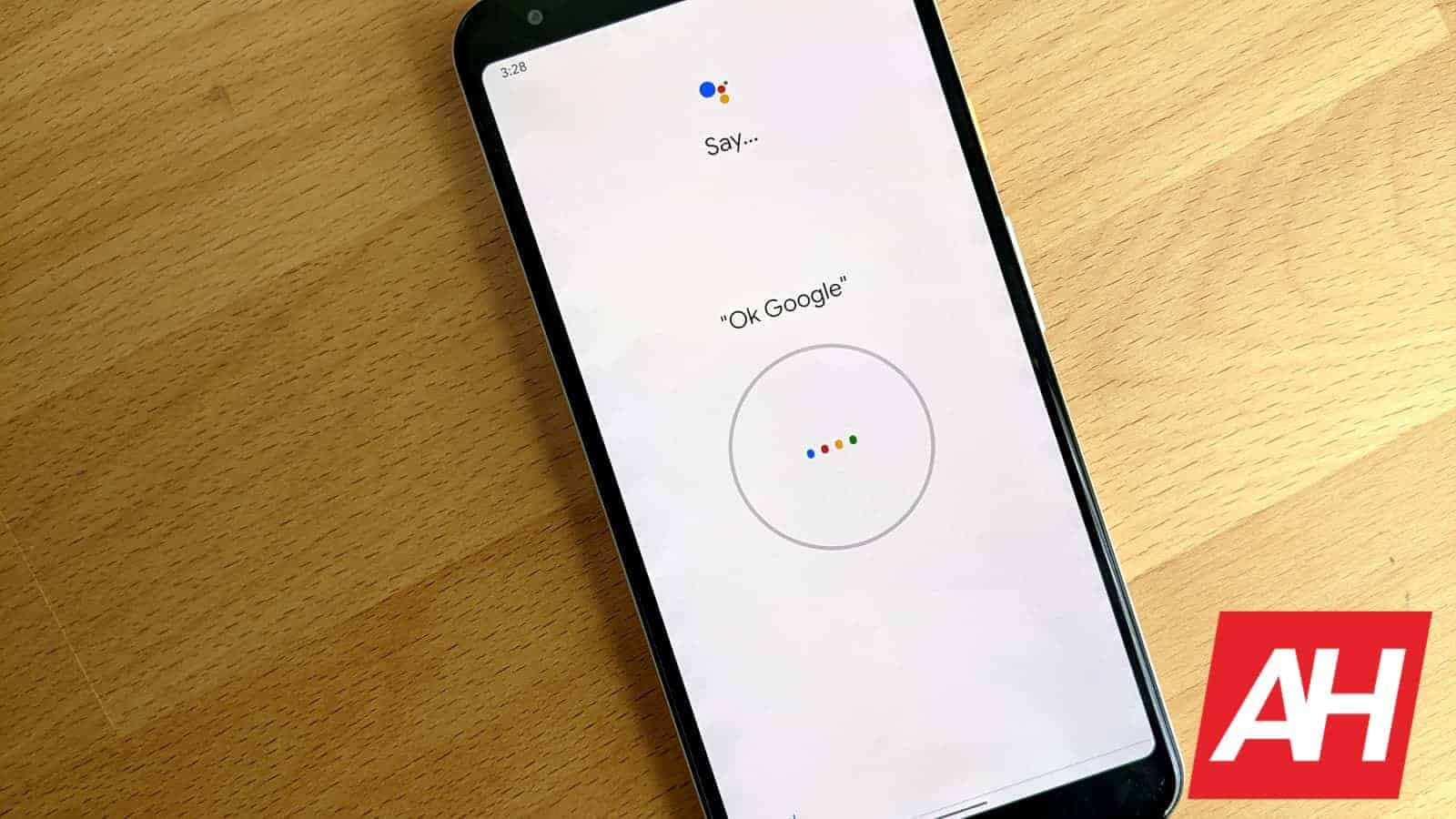 Of course, the Google Assistant is good at search, after all it is backed up by the biggest search engine in the world. These commands will help you search for different things like words, special events and more.

These commands can be used to play different music, find songs by artists, or albums and even set timers. Among many other things.

Google Assistant is kid-friendly, and here are some great commands for them to use.

Google does like to have fun and has some really cool Easter Eggs in the Assistant. If you want a good laugh, try some of these commands.

If you use the Google Assistant on your smartphone, you can use it to different smartphone-specific commands. Like placing calls, finding your lost phone and much more. Here’s the complete list: 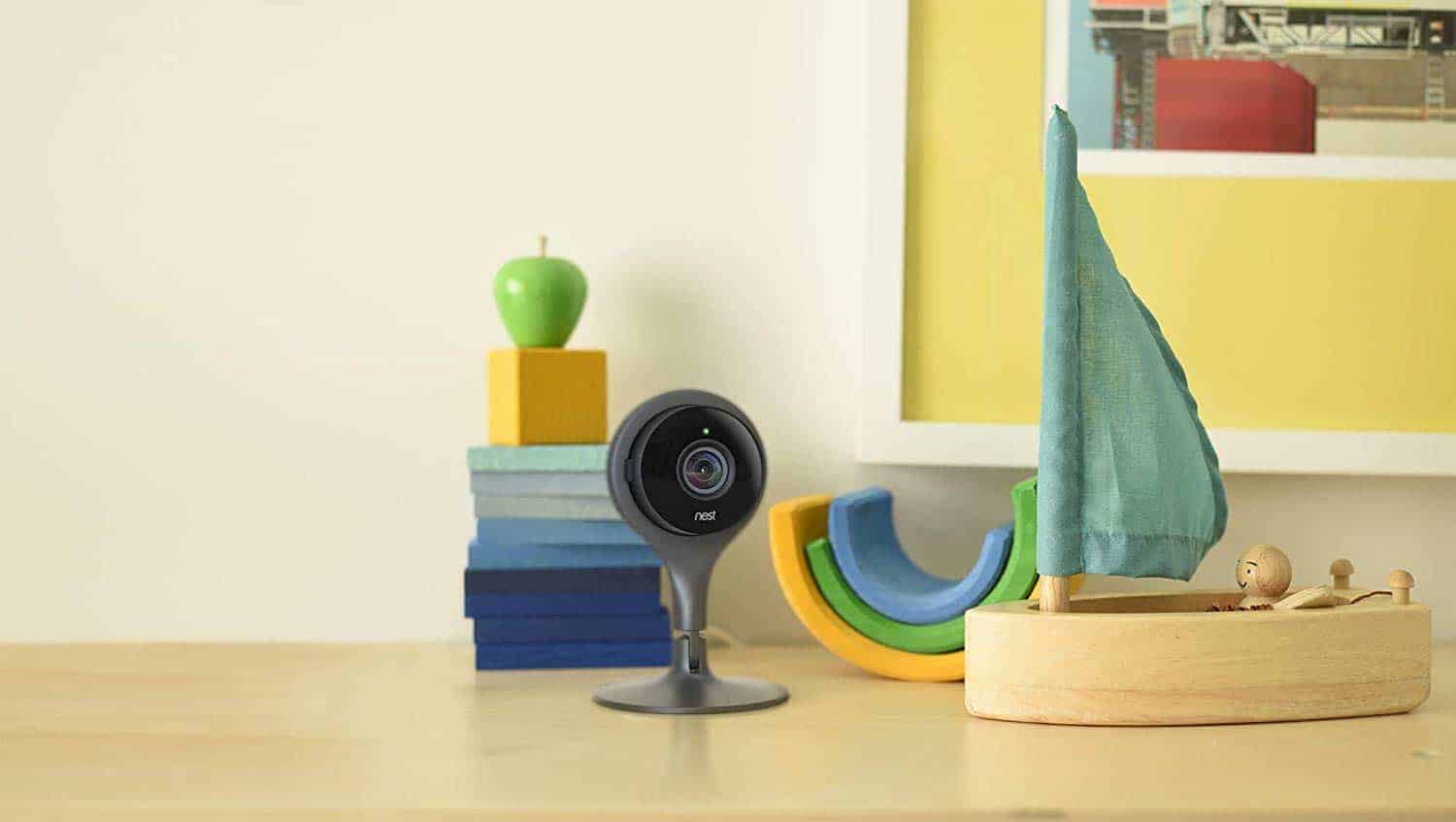 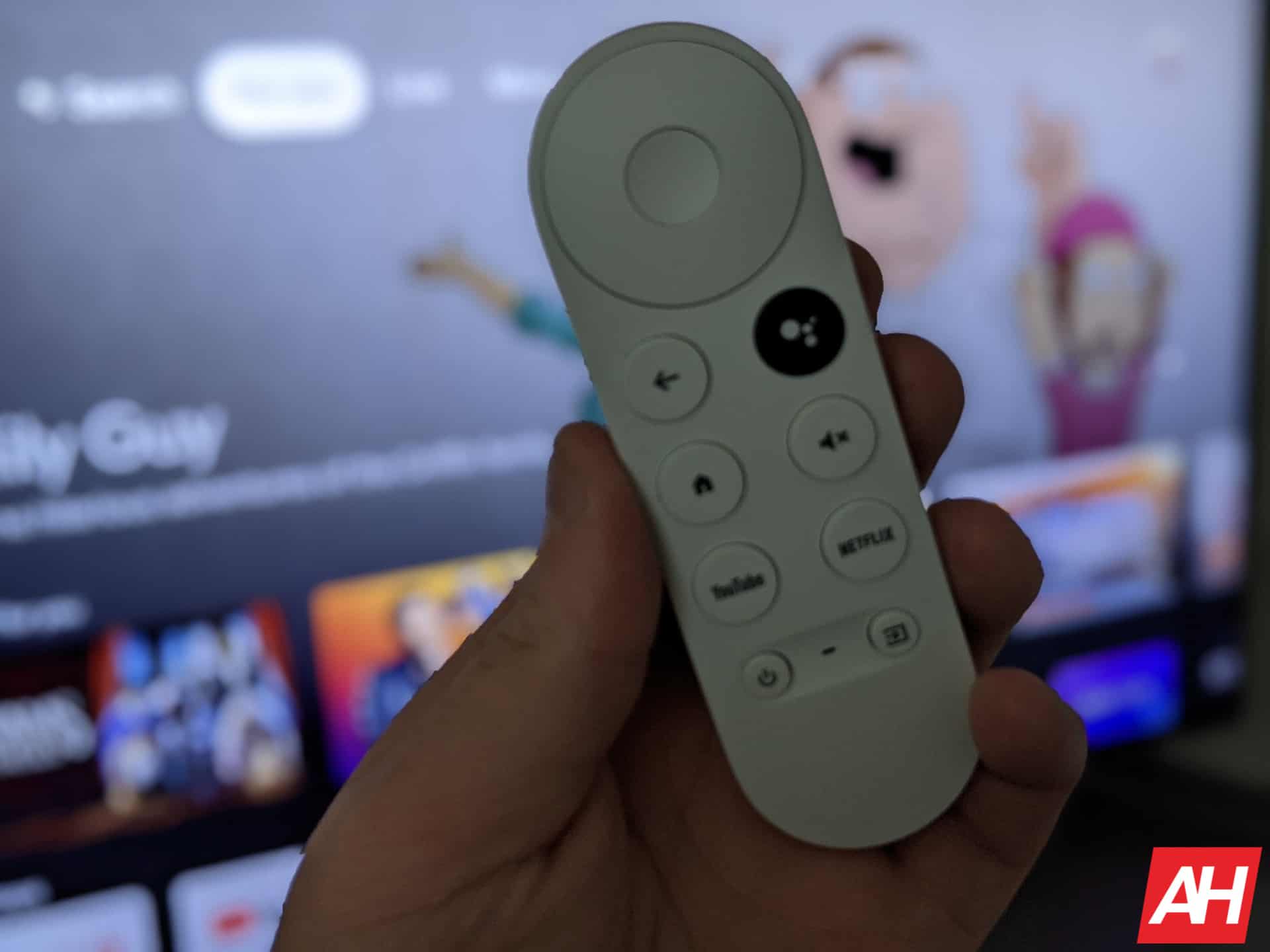 You can also use the Google Assistant to book a vacation pretty easily. Or to check on your vacation including flights, restaurants and such. Here are those commands: 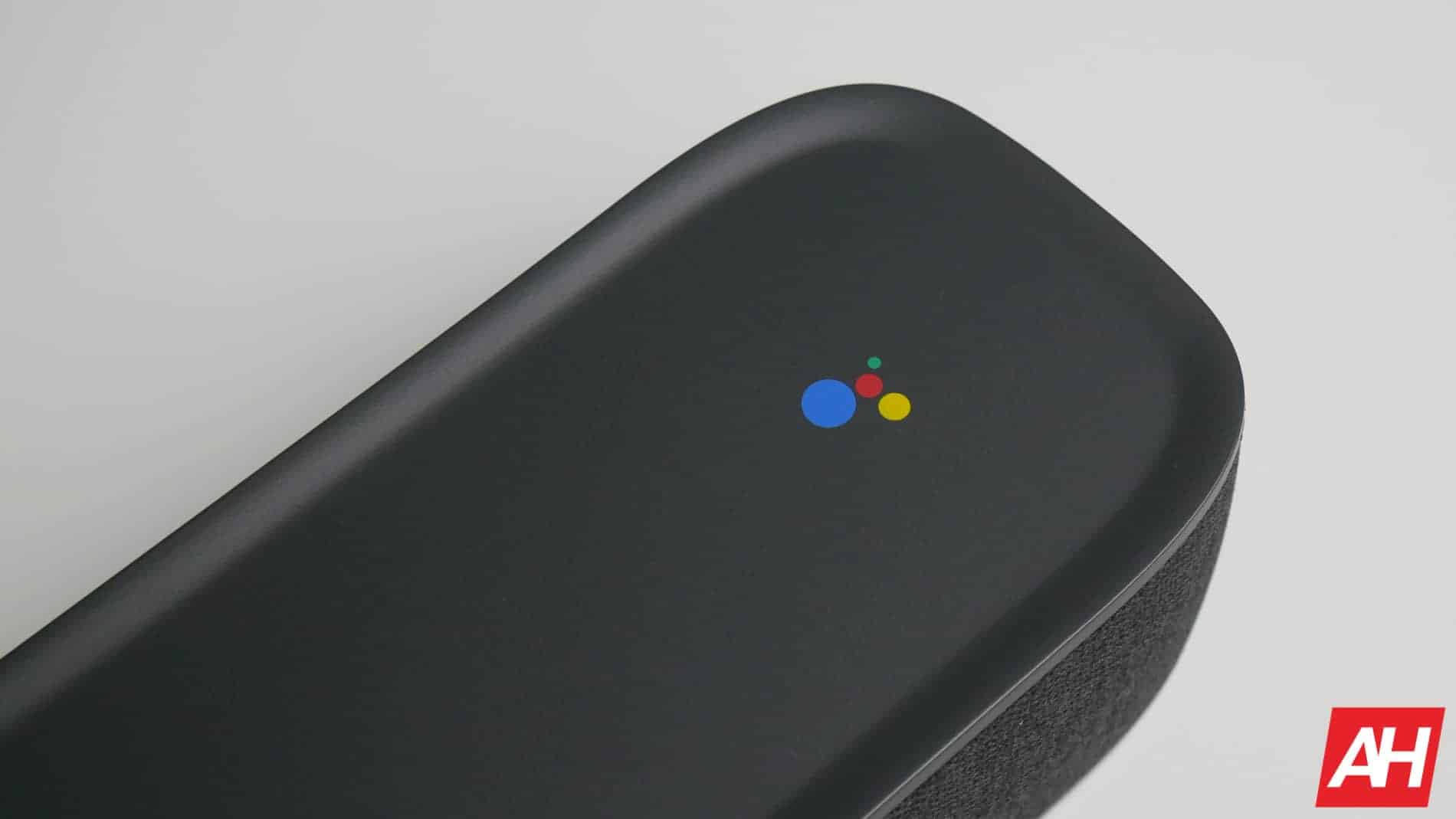 That’s all the Google Assistant commands

There’s a lot of commands in this list and it’s likely not all of them. Just ones that have been discovered. And now with Google rolling out Actions for the Assistant, there are going to be a lot more apps adding actions that you can take with the Google Assistant. Not to mention, Google also rolling out some new features for the Assistant. So this is an ever-updating list of the latest commands.