Since miHoYo is constantly updating the game and adding new playable characters with each patch, this post will be updated with the added details of those characters as they become available in-game. We will list them based on their star-rating, and in alphabetical order.

Genshin Impact is a free-to-play game, and can be downloaded for Windows here. It’s also available for PS4 and PS5, and Android and iOS mobile devices. 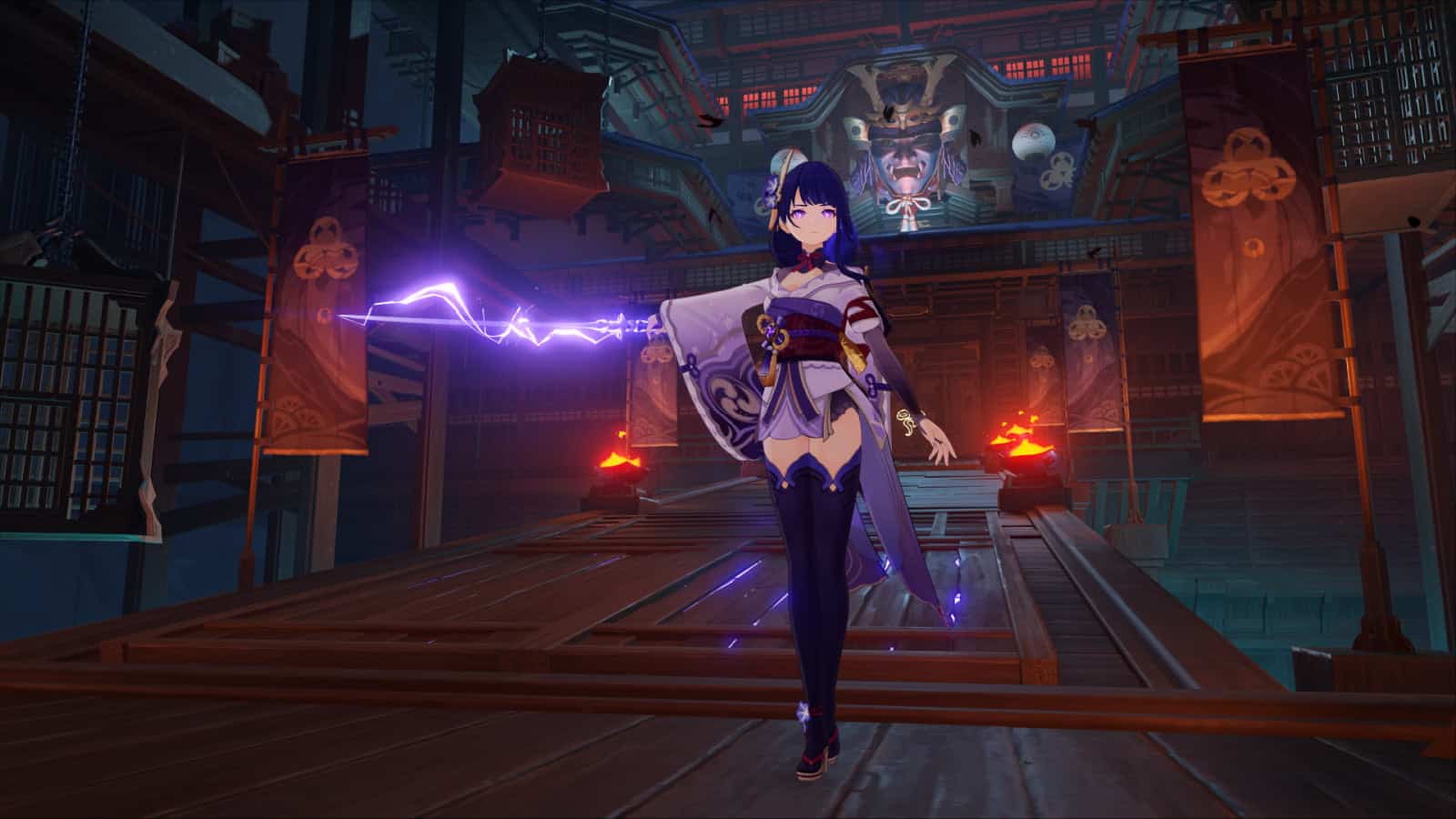 5-star playable characters in Genshin Impact are generally the most sought after. They have some of the strongest skills and abilities, and they tend to be pretty OP. There are some strong characters with a 4-star rating too of course. But the 5-star characters can sometimes overshadow them.

Below you’ll find every 5-star available, listed in alphabetical order along with their abilities and skills. 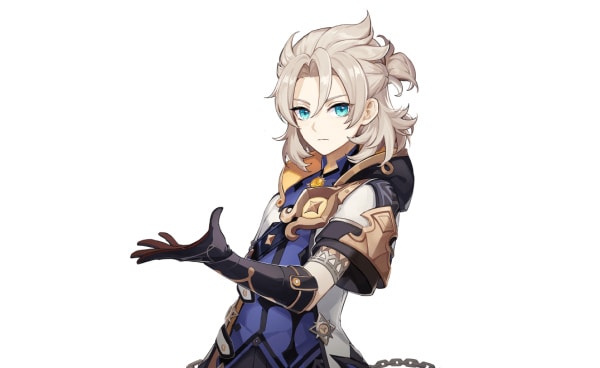 Albedo shoots out a cone of Geo crystals in front of him which deal Area of Effect damage. Players can use this in conjunction with Solar Isotoma. Activating Tectonic Tide when Solar Isotoma is already active will create 7 Fatal Blossoms to spawn within the Solar Isotoma zone. These deal even more Area of Effect Geo damage. 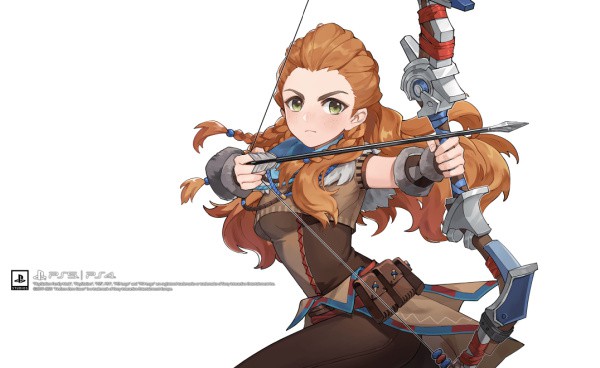 Throw out a Cryo-filled power cell which Aloy then shoots to cause Area of Effect Cryo damage. 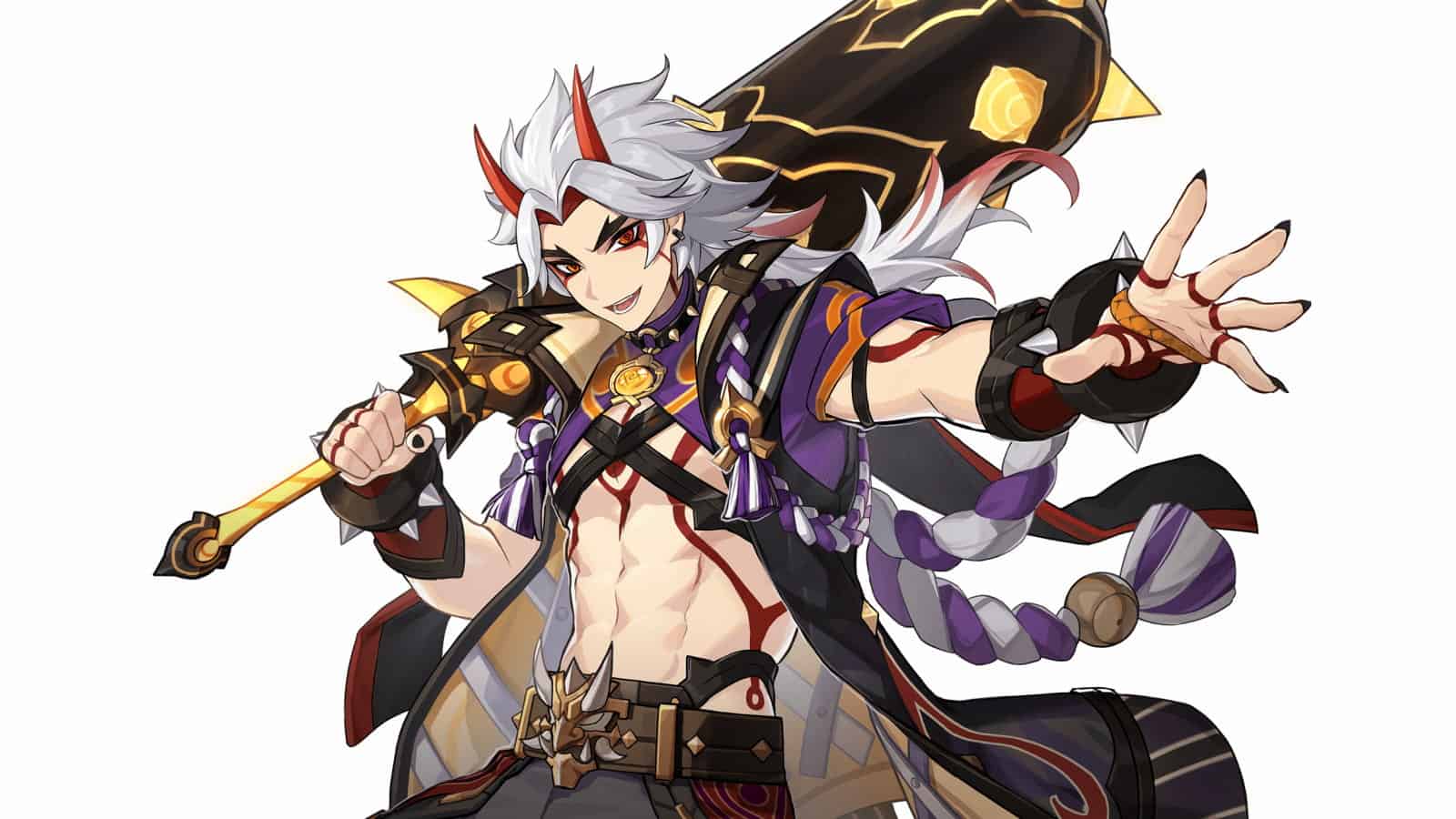 Players can also hold down the skill button to direct the location of the throw.

Itto’s normal, charged, and diving attacks are converted to Geo damage. While this is active Itto also gains an increase to the speed of his normal attack. Additionally, he gains 1 stack of Superlative Superstrength on the first and third strikes of his attack combo. 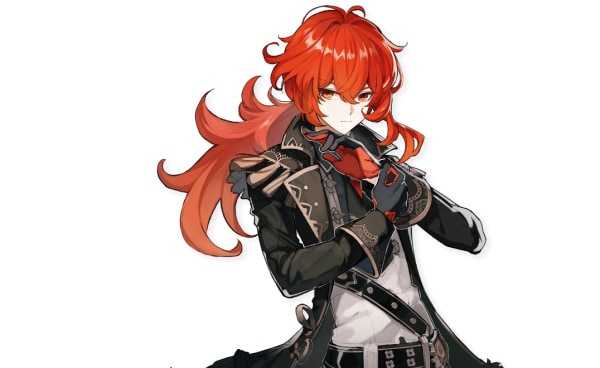 Diluc performs a forward slash with Pyro damage that can be activated up to three times in a row. The second and third attacks must be within a certain period of time of the previous attack or Searing Onslaught will go into its cooldown period.

Knock back enemies with an intense burst of flames to deal Pyro damage. After the knockback, the flames transform into a Phoenix which knocks back enemies further while dealing a huge amount of Pyro damage.

The Phoenix will explode at the end of its path to deal Area of Effect Pyro damage to all enemies within the area. Diluc also gains Pyro damage on his normal attacks for a short duration after casting Dawn. 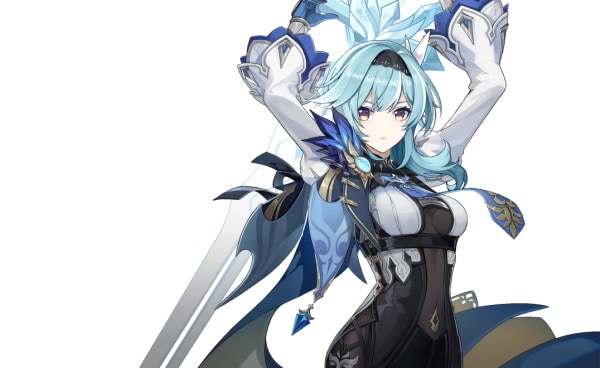 Single press this ability to deal Cryo damage with quick slashes. Slashes that hit enemies provide Eula with a stack of Grimheart, which can stack up to 2 times.

Deal massive Cryo damage to nearby opponents. The ability also calls forth a Lightfall Sword that follows Eula around for a 7-second duration. The lightfall sword increases Eula’s resistance to interruption, and it gains stacks of energy for any damage caused to enemies from her attack, elemental skill, or elemental burst while the sword is active.

The sword will explode and deal physical damage to nearby enemies at the end of its duration. 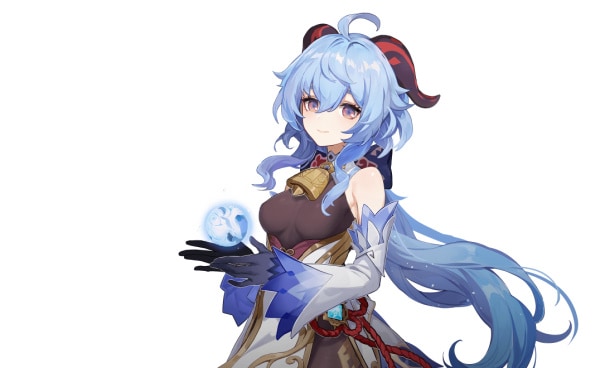 Elemental Skill: Trail of The Qilin

Summons a Cryo Pearl that will rain ice shards on enemies, slowing them and dealing massive Area of Effect Cryo damage. 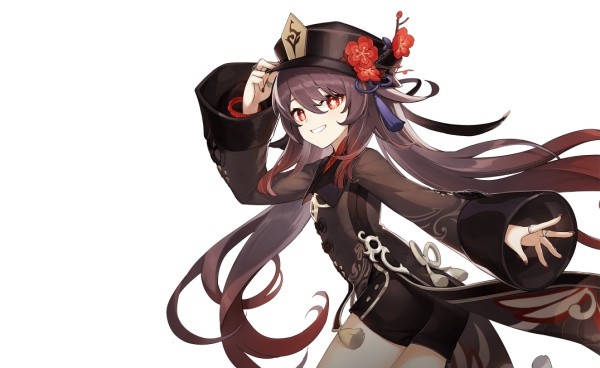 At the cost of some HP, Hu Tao will perform a knockback on enemies and activate her Paramita Papilio buff. This buff allows her to increase her attack based on her max HP. In addition, she gains Pyro damage. As well as resistance to interruption. Performing a charged attack while this buff is active also activates the Blood Blossom effect. Which causes enemies to take Pyro damage every 4 seconds.

Deals large Area of Effect Pyro damage. Hitting enemies while this attack is active drains HP from enemies and transfers it to Hu Tao as a percentage of her max HP. If her HP is below half, then the HP drain and the damage to enemies from her attacks are increased. This can be triggered 5 times. 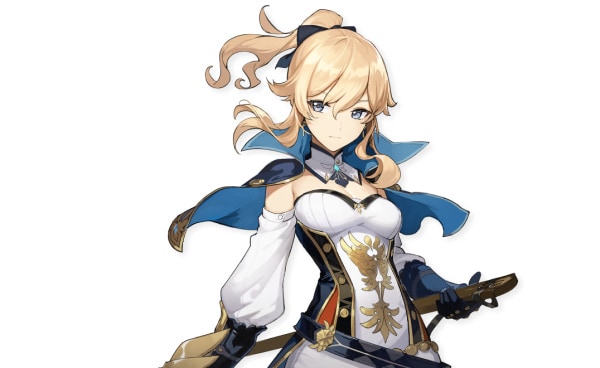 Jean releases a small storm to enemies in any direction with massive Anemo damage. If the attack is held, Jean then creates a massive whirlwind to pull enemies towards her front. This attack can be placed in any direction.

Creates a swirling dandelion field that launches surrounding enemies and causes Anemo damage. It also continuously regens health for every member of the party based on Jean’s attack level. 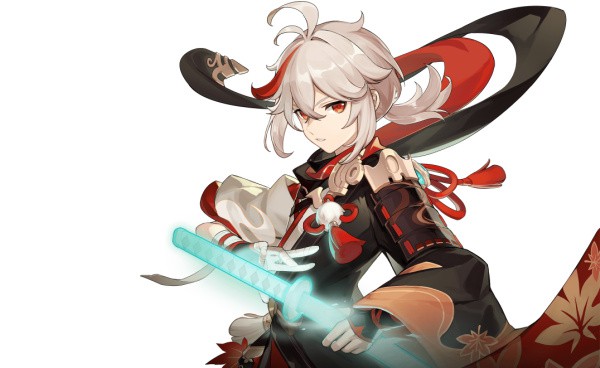 Pulls enemies in and deals Area of Effect Anemo damage. Can be charged for greater effect and used with the diving attack to initiate Midare Ranzan. 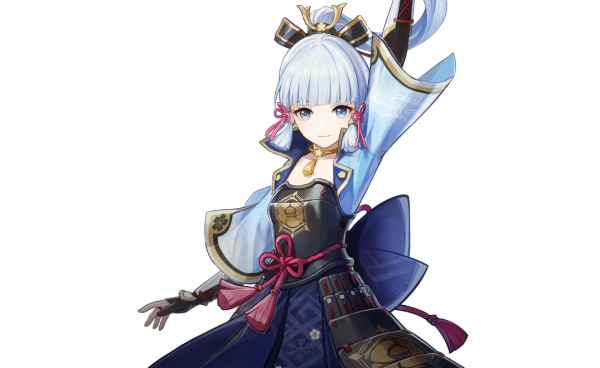 Deals Area of Effect Cryo damage via blooming ice that launches nearby enemies. 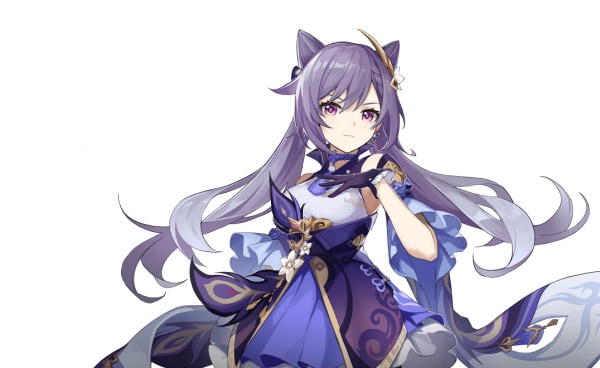 Throws a stiletto at enemies which causes Area of Effect Electro damage. Also places a Stiletto Mark at the impact location. Hold this attack before letting go to adjust the stiletto’s direction, and gain the ability to jump to it in mid-air. 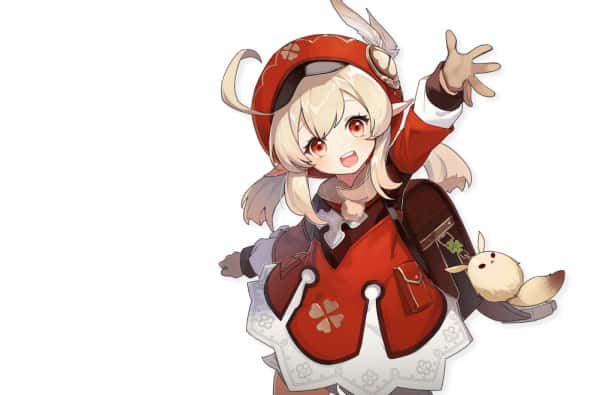 Attacks nearby enemies with Area of Effect Pyro damage over a 10-second period. 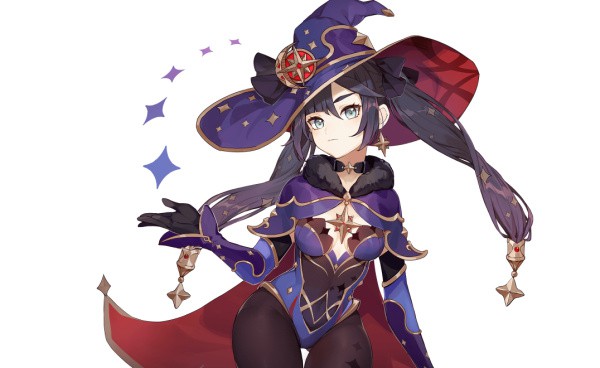 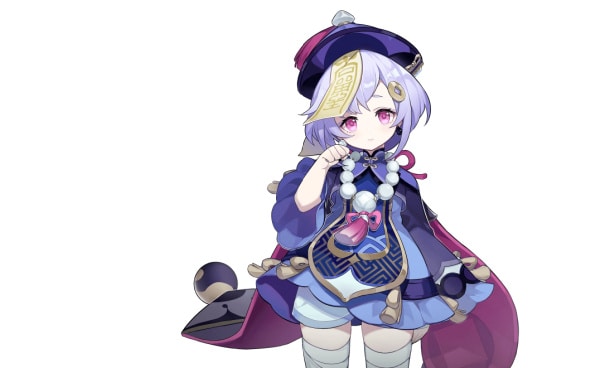 Marks nearby enemies with a talisman that deals Cryo damage. Marked enemies that take damage will allow the character doing the damage to regen HP. 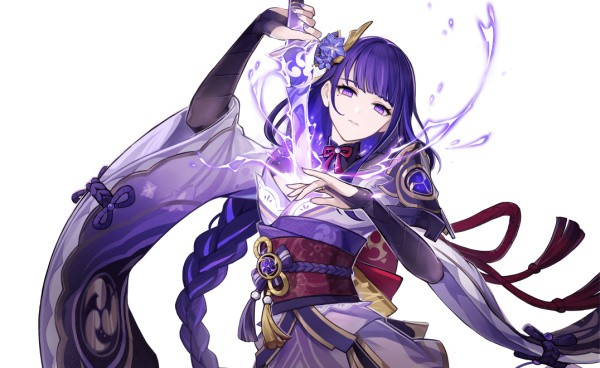 Deals Electro damage to nearby enemies, while granting party members the Eye Of Stormy Judgement Buff.

Deals Area of Effect Electro damage, followed by an activation of the Musou Isshin buff. 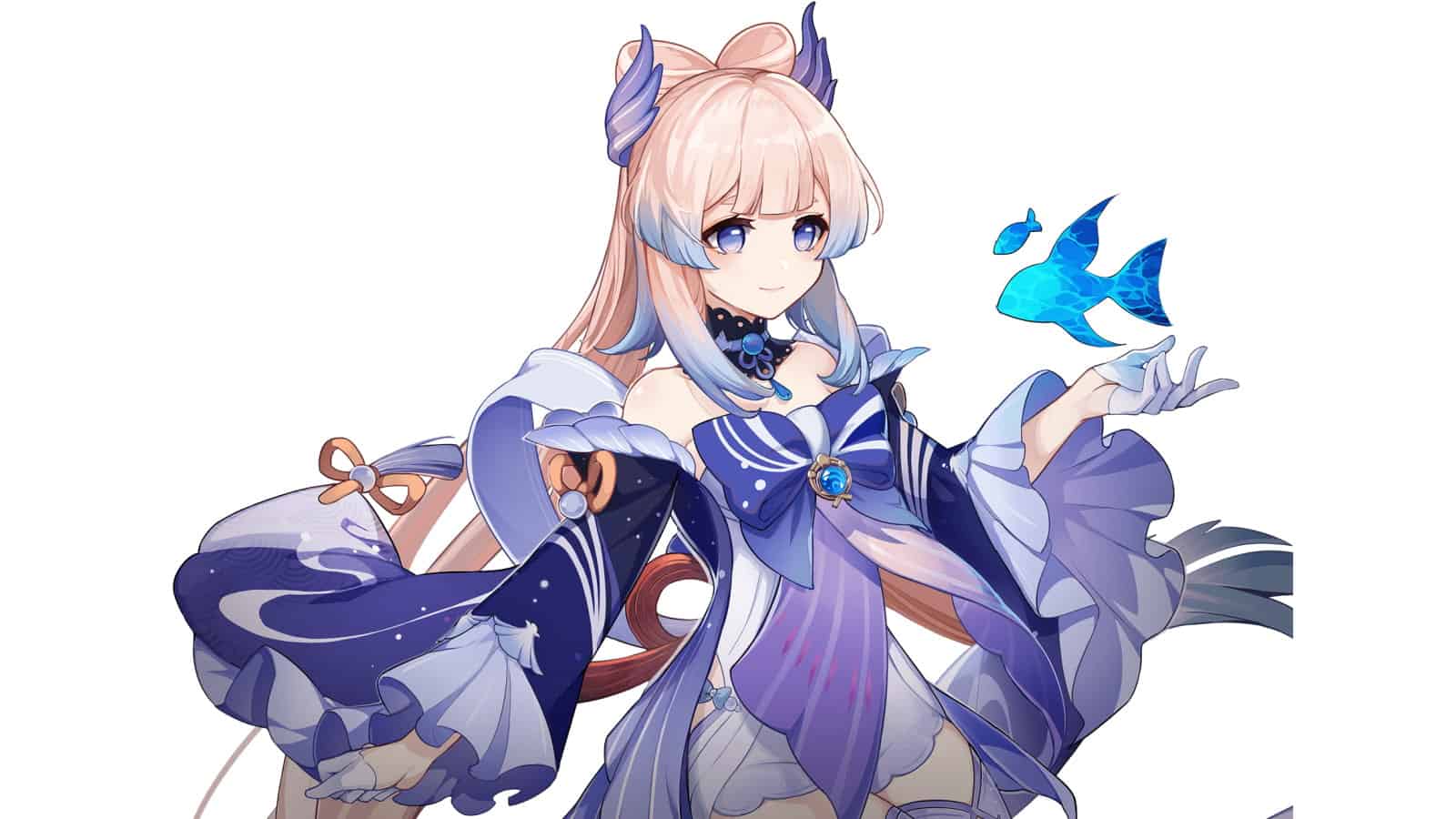 Main Attack: The Shape Of Water

Summons a Bake-Kurage that heals allies and deals Hydro damage to nearby enemies. Also applies the Wet status to Kokomi.

Also allows Kokomi to walk on water while the buff is active. 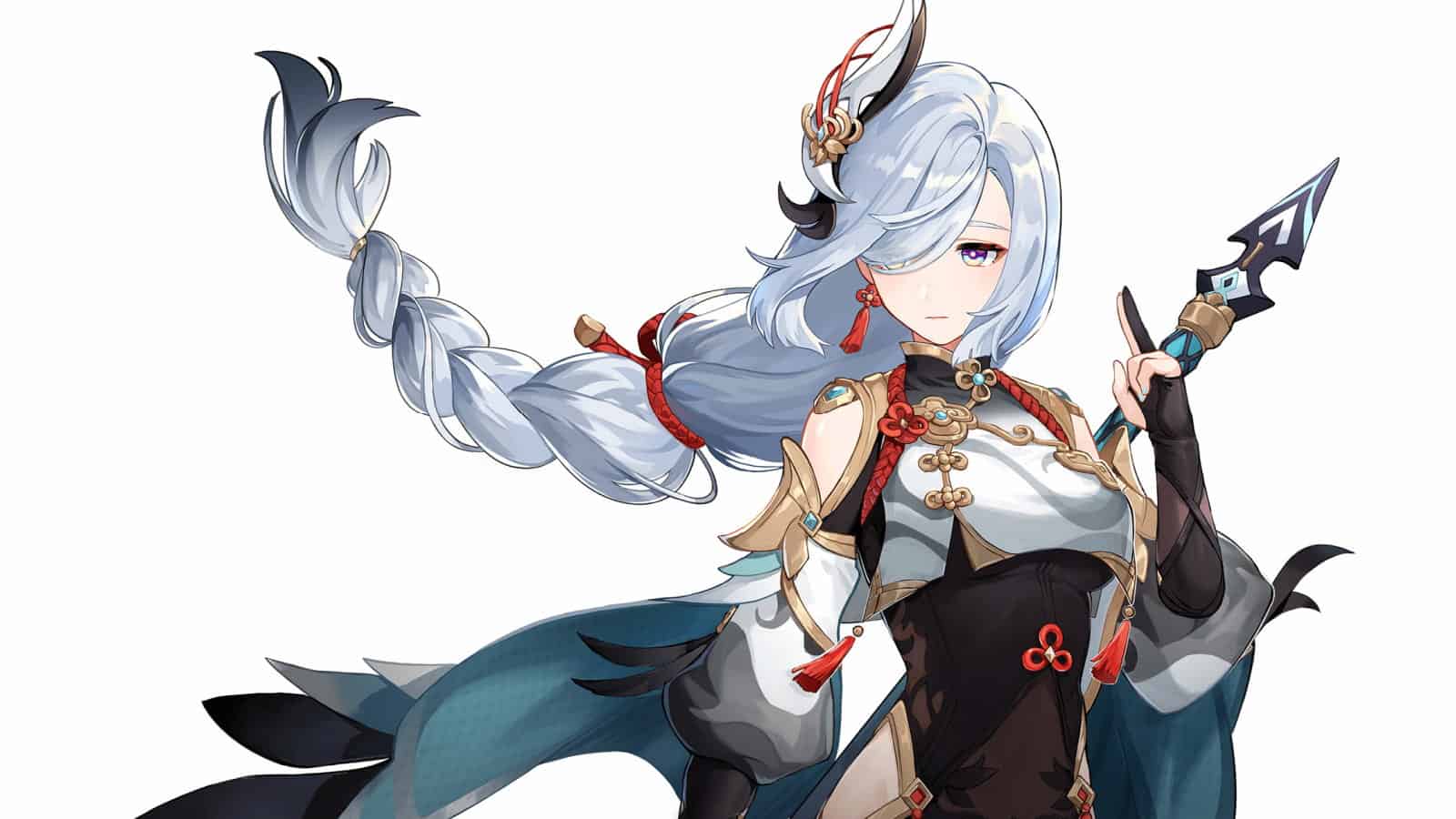 Calls forth a Talisman Spirit to deal Area of Effect Cryo damage to enemies. Enemies are also engulfed in a field that lowers their resistance to Cryo and Physical damage. 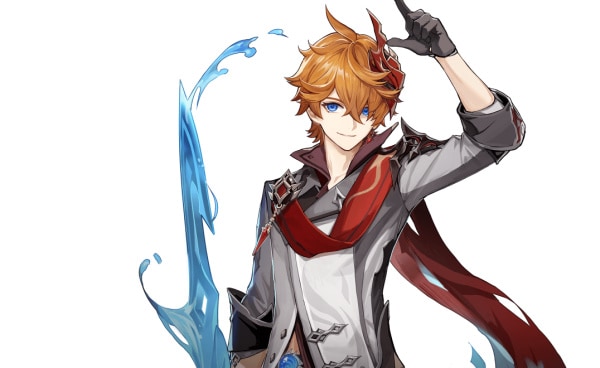 Spawns weapons made of water that deal Hydro damage to nearby enemies, and causes Tartaglia to enter a melee stance. The melee stance changes his normal and charged attacks to Hydro. It also removes his diving attack and adds Riptide Slash.

Tartaglia has three different attacks based on his stance.

This attack can be pressed or held.

Creates a Stormeye that sucks in enemies and deals large amounts of Area of Effect Anemo damage. Deals additional elemental damage matching Cryo, Hydro, Pyro, or Electro, based on which if any of those elements come into contact with the Stormeye. 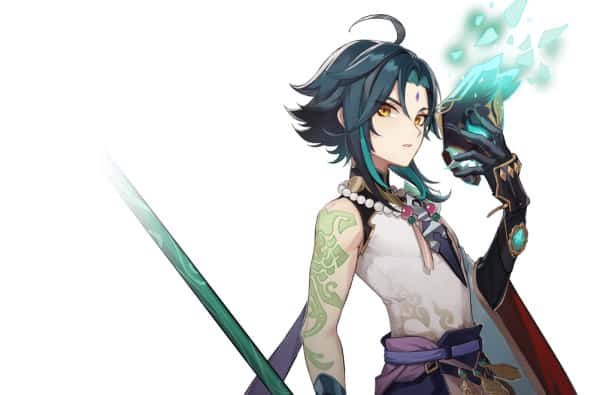 Elemental Burst: Bane Of All Evil

Xiao puts on his Yasha Mask and gains the following benefits. 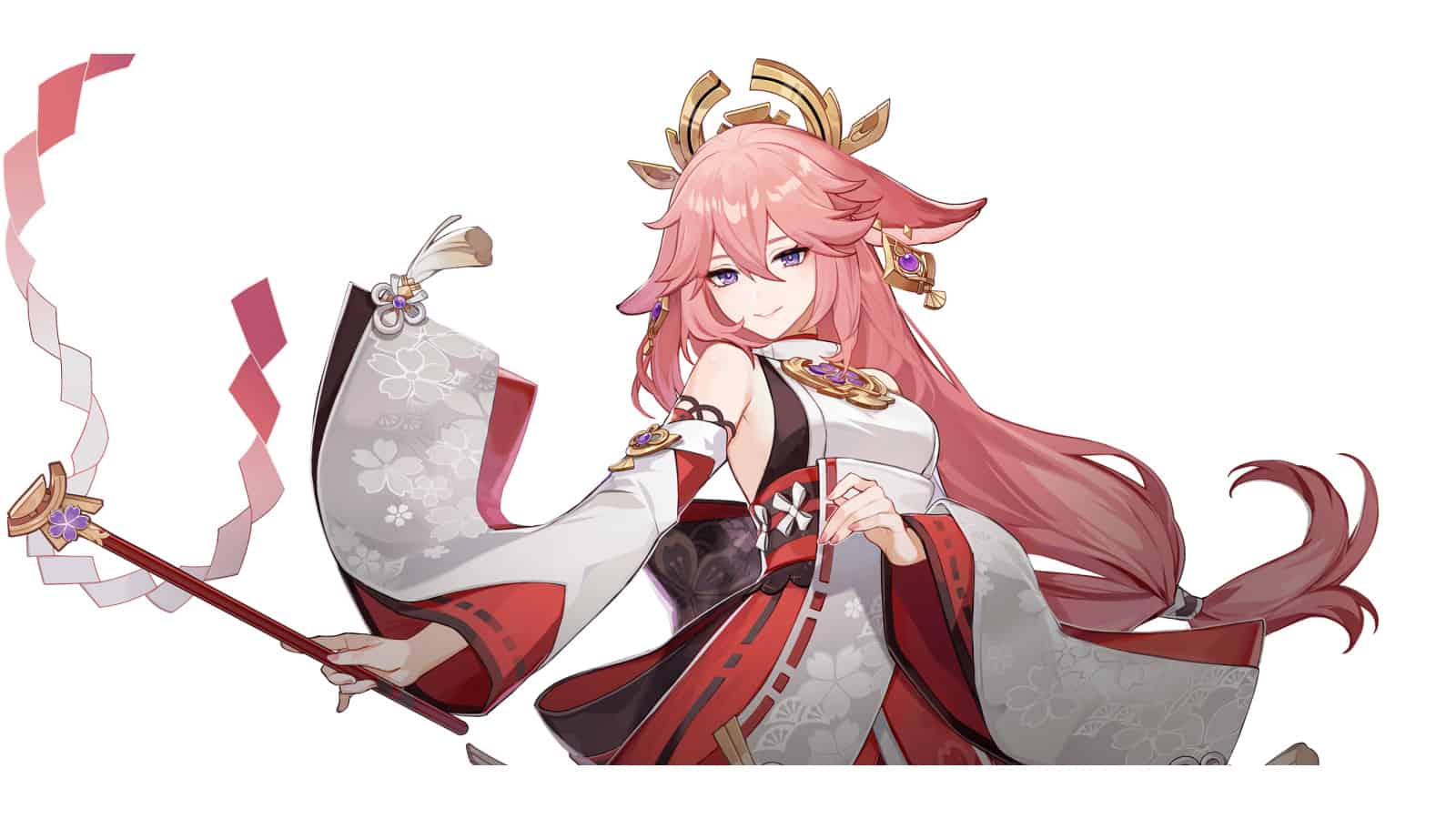 Gain a swift movement buff that leaves behind a Sesshou Sajura. Sesshou Sakura has the following benefits 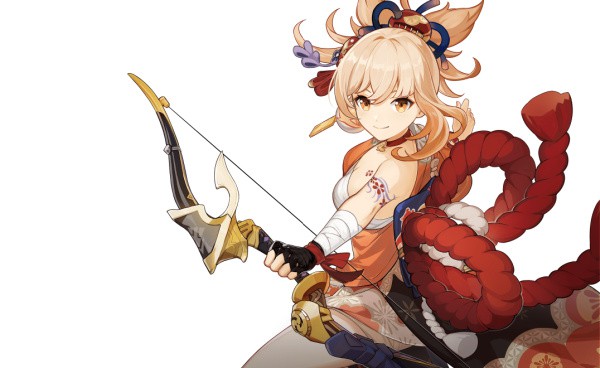 Converts normal attack arrows to Blazing Arrows, adding pyro damage and increasing the damage of each normal attack. Kindling Arrows cannot be fired off while this effect is active.

Fires rockets that deal Area of Effect Pyro damage to nearby enemies. Also marks one of the targets with a debuff called Aurous Blaze. 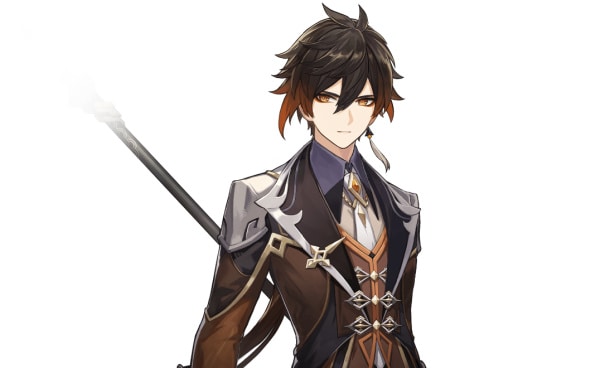 This skill can be pressed and held for different effects.

Summons a falling meteor that does massive Geo damage, and petrifies enemies.