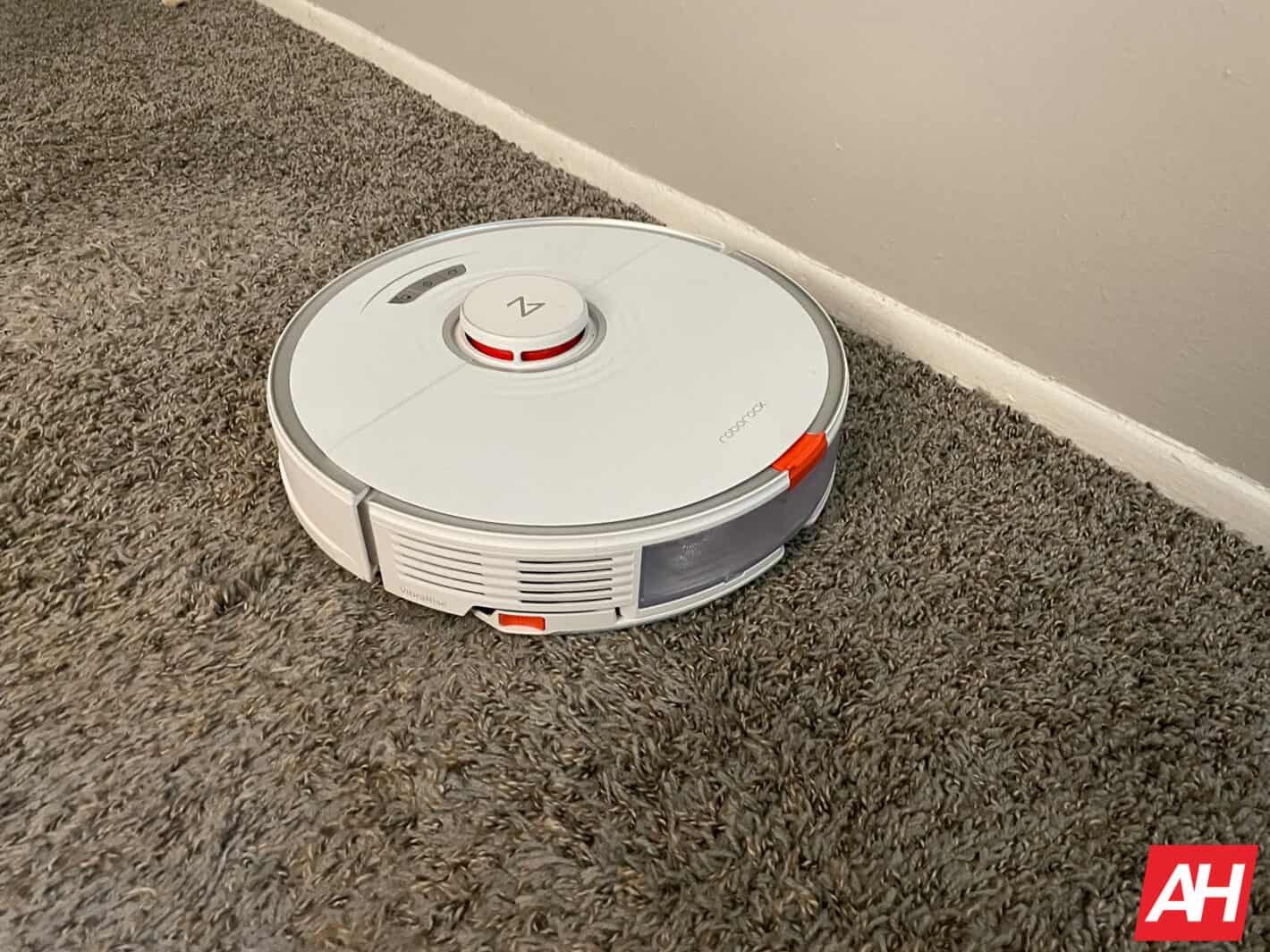 If you’re still looking for something to get your Dad for Father’s Day this year, the Roborock S7 is a really great option.

Especially now that the black color is going to be available on May 30. Which is likely going to look better than the white model at home.

The Roborock S7 is the company’s newest robot vacuum, announced at CES back in January. And it does a great job of cleaning up both carpeted and hardwood/laminate floors. Meaning that your Dad can spend more time on the couch and less time cleaning. And who doesn’t want to do that?

As we noted in our review a few months ago, the Roborock S7’s new sonic mopping feature is really incredible. It does a really good job of cleaning up your floors, and cleaning up those dried on messes. Additionally, it can also lift up the mop off of the ground when it needs to clean carpeted rooms. Instead of getting your carpet all wet. Which is also really nice to have. So you don’t need to remove the mop to continue cleaning your home.

As if that wasn’t enough, the Roborock S7 is also compatible with Roborock’s upcoming self-emptying dustbin – which we are still waiting a release date on. So you’ll be able to dock the S7, and it’ll automatically empty the dustbin. Meaning you won’t need to remember to empty it every-so-often.

Of course, the Roborock S7 still comes with all of the usual features you’d expect from a Roborock robot vacuum. That includes the powerful 2500Pa suction, multi-floor mapping, as well as app control through the Roborock app. Now, it does not have the stereo camera and AI functionality that the Roborock S6 MaxV has, that will likely come on the Roborock S7 MaxV later this year.

The Roborock S7 is priced at $649, which is a really good price for this type of a robot vacuum. You can pick up the Roborock S7 for Father’s Day by clicking here.