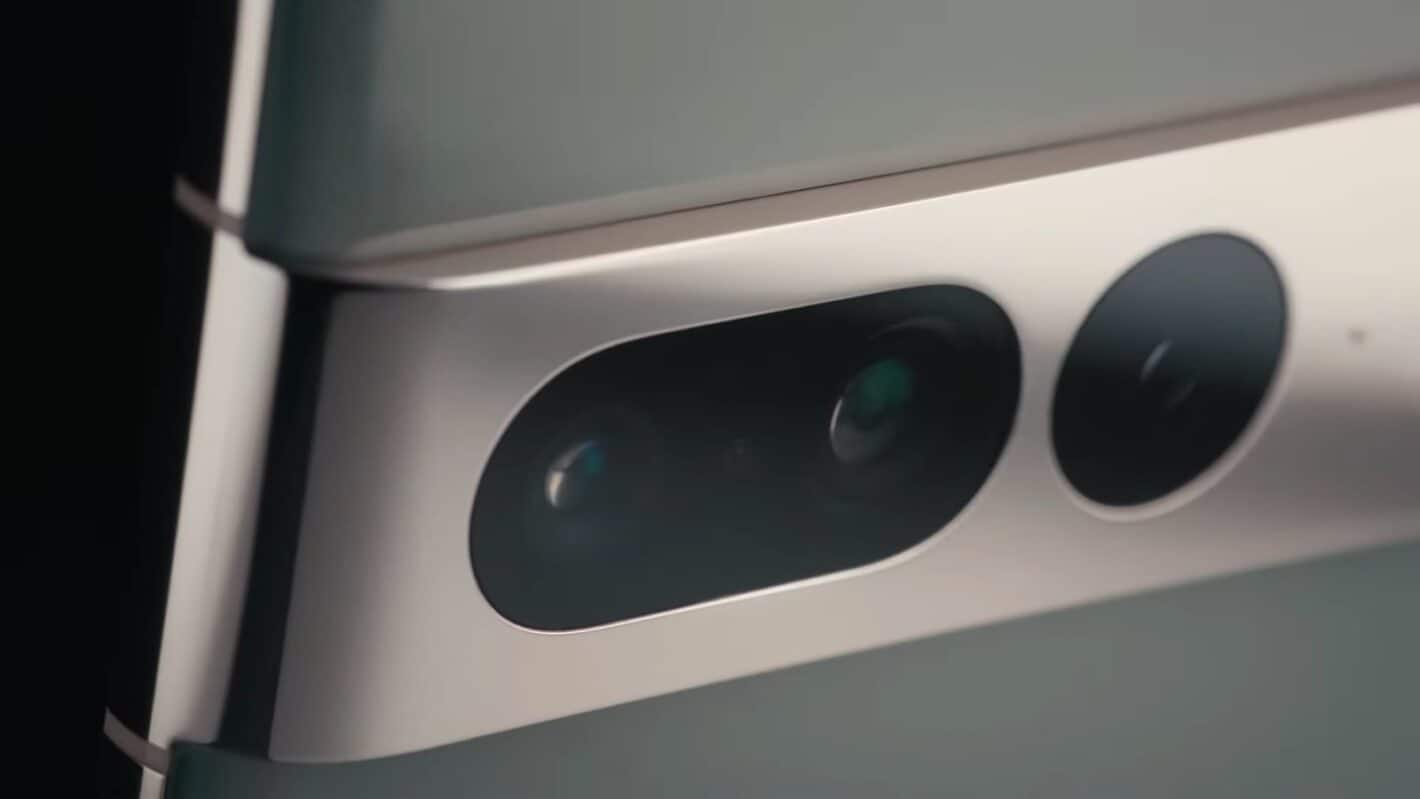 The Pixel 7 and Pixel 7 Pro come with some really good upgrades to the camera, and Google is highlighting 10 of them to help you make the most out of your photos. Google’s computational photography has always been top notch, and every year it seems to take things a little further. There’s no difference this time around and Google is keen on putting its best new camera upgrade features front and center for Pixel 7 and Pixel 7 Pro owners.

For instance, both the Pixel 7 and Pixel 7 Pro come with a new blur removal feature. Officially called Phot Unblur, it’ll only be available for these two new devices. The pictures don’t even have to have been taken on the Pixel 7 pr Pixel 7 Pro. As Google says the feature can be applied to photos taken with a different camera.

Unblur photos—even ones not taken on #Pixel 🤯

With just a few taps, #Pixel7 and Pixel 7 Pro bring new life to your memories with #PhotoUnblur, a new @GooglePhotos feature only on Pixel 7 and Pixel 7 Pro¹ 📸#MadeByGoogle

Aside from the new Photo Unblur, which is certainly cool, there’s a lot of other new features worth checking out if you get these new devices.

The new Macro Focus mode with an even wider Ultrawide lens than on the Pixel 6 Pro is your go-to feature for maximizing your closeup game. Google says the new ultrawide lens is 21% wider than before. Allowing for more things to fit in the frame. Macro Focus is powered by the autofocus on the ultrawide lens. So when you’re using the main sensor to take pictures, the phone will automatically switch to the ultrawide lens for Macro Focus when you move the camera closer to what you’re shooting.

This works up to 3 centimeters away from the subject. So when Google says you can close, you can get close. This feature is exclusive to the Pixel 7 Pro though.

Snap the perfect selfie with the help of the Pixel 7 and the Pixel 7 Pro’s new Guided Frame feature. This uses a blend of audio cues, haptic feedback, and animations to take selfies. So if you like sharing photos of yourself and your friends and loved ones, this feature is for you.

It’s also one of the new accessibility features being introduced with this device. Combined with the haptic vibrations to help frame yourself, the phone will count down to let you know when a photo is going to be taken.

Google says it’s worked hard with partners from around the globe to introduce over 10,000 new portraits to Real Tone to help the cameras on the Pixel 7 and Pixel 7 Pro provide even better shots for people of every skin tone.

4K60 no matter the camera

Google is taking a huge leap forward in video recording with its latest devices. As each and every sensor can record video in 4K resolution and at 60 frames per second. The front camera too. 4K selfie streams? Yep. Google also says this is available for both models of the phone. So you don’t have to go for the Pro for this feature.

This is another set of features that’s exclusive to the Pixel 7 Pro because of the included hardware. The Pixel 7 Pro has a new 48MP telephoto lens that can provide an optical zoom up to 5x. That’s great in and of itself. But where things really get interesting is with the new 30x super res zoom. With this feature, Google claims you get “stunning 12MP photos at 10x,” and that they would look similar to what you would get if you were using a camera that has a 10x optical zoom.

Google’s Tensor G2 chip further enhances the super res zoom feature by implementing a machine learning upscaler to deliver photos at up to 30x. Zoom stabilization also turns on after super res zoom at 15x so you don’t get shaky handheld photos. Worth noting is that the Pixel 7 does have super res zoom at up to 8x. So it still gets to make use of the feature, it just won’t be as strong as it is on the Pixel 7 Pro.

Google is brightening up your photos even more with an improvement to the Night Sight technology. The company doesn’t go into too much detail here, but it does say that it made improvements to HDR+ with bracketing and new ML techniques to reduce noise in low-light shots. Basically, Pixel 7 and Pixel 7 Pro will take better pictures in low-light scenes. 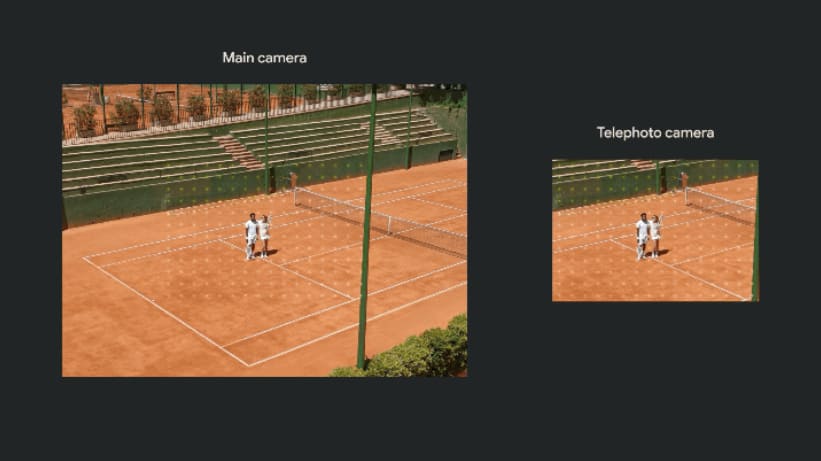 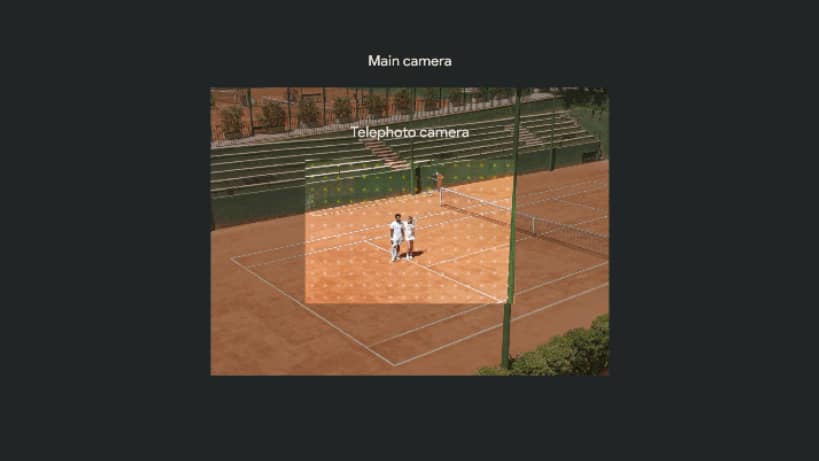 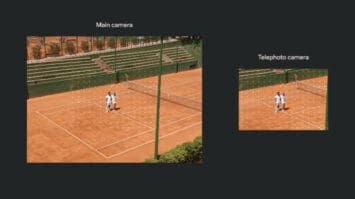 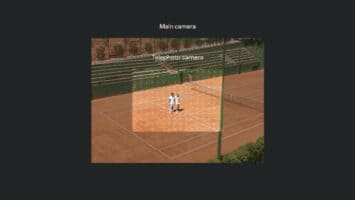 Sometimes you want a great photo at a specific zoom level that’s between your phone’s optical lenses. In the case of the Pixel 7 Pro this is at 1x and 5x. To get around what usually ends up being a lower quality image thanks to digital zoom filling the gaps between the 1x and 5x optical, Google combined its 2x super res zoom camera technologies with its tested super resolution techniques and a new ML model to give users a higher quality image at 3x or 4x zoom.

Basically the 5x telephoto lens takes a high quality shot and Google’s computational photography wizardry inserts that image into the center-most part of the 3x or 4x image. Essentially giving you 5x quality at a lower zoom. This is one camera upgrade Pixel 7 owners will be sure to love.