You’ve undoubtedly heard a lot about Dolby Vision in the past few years. As we’ve seen more TVs and even monitors adding support, as well as smartphones and tablets. But what exactly is Dolby Vision? And is it something you have to have on your next major purchase (that has a display).

Here, we’re going to tell you everything you need to know about Dolby Vision HDR.

What is Dolby Vision?

To keep things simple, there’s really only one advantage that Dolby Vision has over HDR10, and that is the dynamic metadata to the core HDR image data. This metadata carries scene-by-scene instructions that a Dolby Vision-capable display can use to make sure it portrays the content as accurately as possible.

TVs that are capable of Dolby Vision combine the scene-by-scene information received from the source with an awareness of their own capabilities in terms of brightness, contrast and color performance.

Compared to HDR10 content which only delivers static metadata to your HDR TV. This metadata is relatively basic ‘global’ information on the content being shown. It also can’t provide a display with updates on how each specific shot or scene should be shown. HDR10 doesn’t carry the same facility for continually optimizing the picture to the capabilities of the screen its showing on either.

Basically, Dolby Vision gets more metadata that changes dynamically, giving it access to a greater creative palette. Which in turn allows it to provide a much better picture than traditional HDR.

Does it deliver better pictures?

Some tests have shown, compared to HDR10, that Dolby Vision has more tone definition in bright areas. Also more balanced, nuanced, and natural colors right across the spectrum. There’s better contrast range management and a greater sense of detail. That’s probably because of the color and light management improvements.

Of course, it really depends on what you’re watching and how you’re watching. Some tests have shown that physical media on 4K Blu-ray discs are flat with Dolby Vision, and look better using just HDR10.

But if you are streaming content from Netflix, Amazon Prime Video and others, you’ll likely have a much better experience with Dolby Vision.

If you’re just streaming content from different streaming services, then all you need is a TV that supports Dolby Vision and a streaming device that also supports it. A good number of TVs do now have Dolby Vision support included. These include: 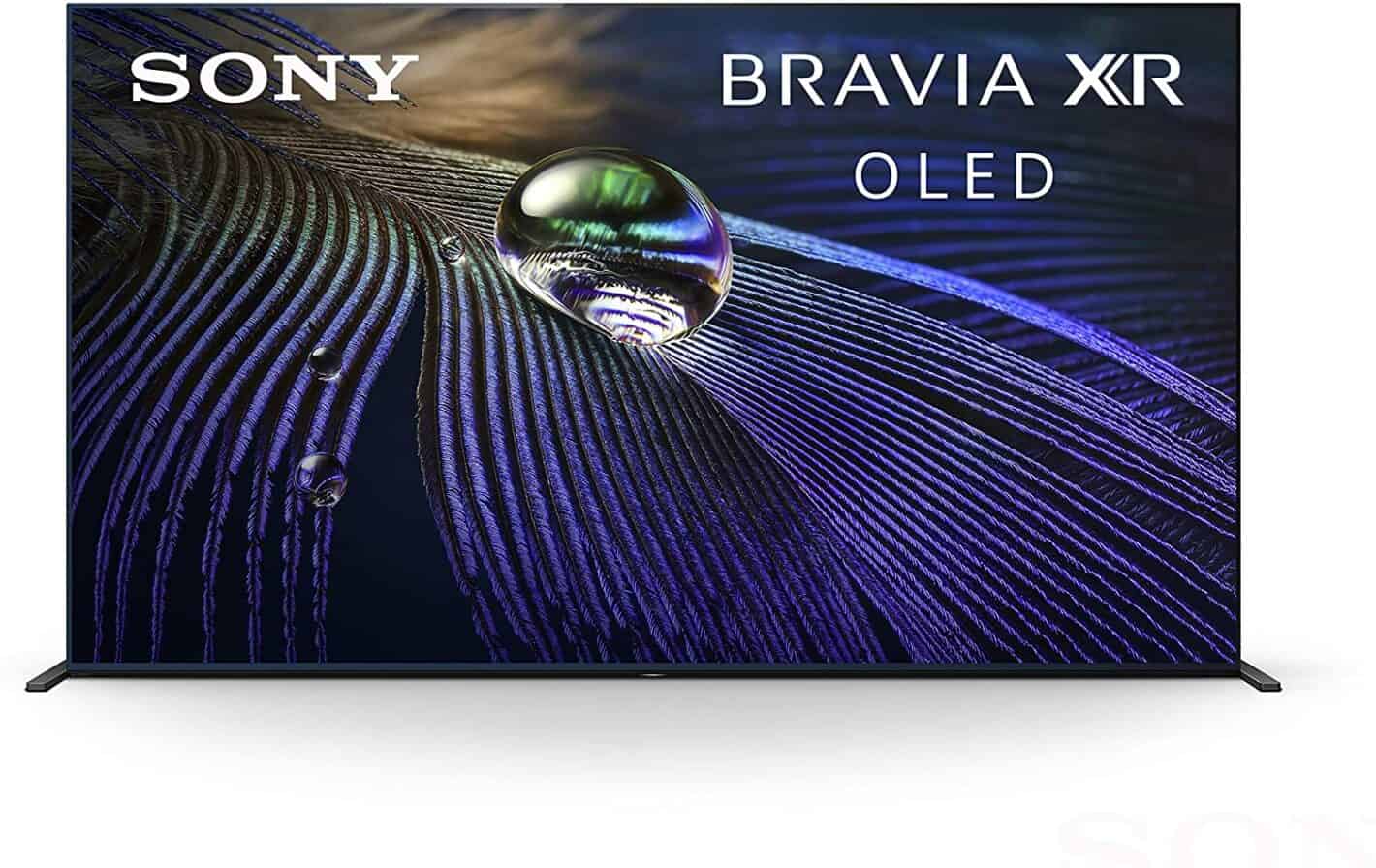 And here are the streaming devices with Dolby Vision:

There’s also a number of 4K Blu-ray players and A/V receivers that also support Dolby Vision. So it’s not hard to find something that supports Dolby Vision to add to your setup. But which streaming services have Dolby Vision?

Currently, some titles on Netflix, Amazon Prime Video, HBO MAX, Disney+ and Apple TV+ are shot in Dolby Vision. That will expand in the coming years as Dolby Vision becomes even more popular.

Which brands do not support Dolby Vision?

Surprisingly, Samsung is one of the only brands that does not support Dolby Vision on its TVs. It’s even more surprising, because most of its recent flagship smartphones do support it. But the reason for this is because Samsung is actually backing a royalty-free version of a dynamic metadata HDR system called HDR10+.

You’ll notice that products with Dolby Vision and even Dolby Atmos included are more expensive. That is because of the royalty that brands have to pay to Dolby for this system and to use the name Dolby Vision on its product. It’s unclear how much companies are paying Dolby for royalties, and it likely depends on the size of the company too.

Here are some titles that are available in Dolby Vision:

Apple has actually gone all in with Dolby Vision for TV+. Which is a bit surprising, considering Apple usually likes to make their own standard. But everything available on Apple TV+ does support Dolby Vision which is great. Also keep in mind that the iPhone 12 and later also shoot HDR videos in Dolby Vision.

Which smartphones and tablets support it?

As you see, very few smartphones support Dolby Vision, especially on the Android side. The only manufacturer that was really supporting it on every flagship, ended up leaving the market. And that was LG.

The future of Dolby Vision

So what’s next for Dolby Vision HDR? Well, Dolby itself wants to get this version of HDR in front of more eyes. We’re seeing more and more Dolby Cinemas opening up, here in the US, the majority of them are with AMC. And it provides a really incredible experience. With Dolby Vision and Dolby Atmos on the big screen.

The current HDR landscape is super confusing right now, and that likely won’t change. There’s HDR10, HDR10+, HLG, Dolby Vision, just to name a few. And we are probably going to see a bit more coming, especially with the IMAX Enhanced standard on its way.

What are Dolby theaters?

It’s not just TVs that have support for Dolby Vision HDR either. There are also Dolby theaters. AMC has a number of Dolby Cinemas throughout the US. And there is a dedicated theater in Los Angeles as well. The Dolby Cinema uses Atmos. As well as Vision. Giving you a great visual experience and a great audio experience.

If you haven’t tried watching a movie in a Dolby Theater yet, you should definitely try it. Once you do, you won’t want to go back to watching movies in a regular theater. If you are a member of the AMC A-List, you can actually watch movies in the Dolby Cinema as part of your subscription. This is great news, seeing as Dolby Cinema movies are generally a few bucks more. In my experience, they have been around $15-$18 depending on location. But with A-List, you can watch three movies per week for only $19.95 per month. So watch two movies and it pays for itself. Which is really cool.

Dolby Cinemas and theaters are likely to become a much more popular thing in the future too.

What is Dolby Vision IQ?

So what’s next? Well there’s Dolby Vision IQ. Which was announced at CES 2020. This is essentially a development of Vision, which is designed to optimize how content looks according to the brightness of the room your TV is in.

This means that Vision content, regardless of its overall brightness, should be easier to watch. Unlike those last few episodes of Game of Thrones, which were very dark. And really only looked okay on an OLED TV.

Additionally, if you switch from a bright live sport to a darker TV show, the TV will be able to adjust accordingly, giving you the best picture possible.