Disney Plus Premier Access can be a bit confusing, but essentially it allows you to watch movies at home, the same day they hit the theater. But not all movies are available on Premier Access. And it’s also not included in the price of Disney+, unfortunately.

Here we’re going to aim to answer all of your questions about Disney Plus Premier Access, to help you get a better picture of what it is, and whether it’s worth it, or not.

When the pandemic started in 2020, Disney decided to delay all of its movie debuts. But eventually decided to launch Mulan in September 2020, on a new service called Disney Plus Premier Access. Essentially, it’s an upgraded version of Disney Plus that will allow you to watch new releases the same day they launch in theaters. Of course, Mulan did not launch in theaters as they were still closed.

Essentially, for a flat fee, you can watch the movie as many times as you want within the initial launch window. That’s generally around 30 days. Mulan, for example, became available for all Disney Plus subscribers on December 4, to watch.

The fee is only to watch it at launch. After the initial launch window, the movie is gone. Which makes this a bit less of a deal. However, if you have a nice home theater and have a group of friends over to watch the movie, you can split the cost and that makes it a bit easier to stomach.

Update: As of September 2021, all future Disney movies will be available in theaters only on day-one. They will later head to Disney+ about 45 days later, for the regular Disney+ price. Meaning that Premier Access is over. 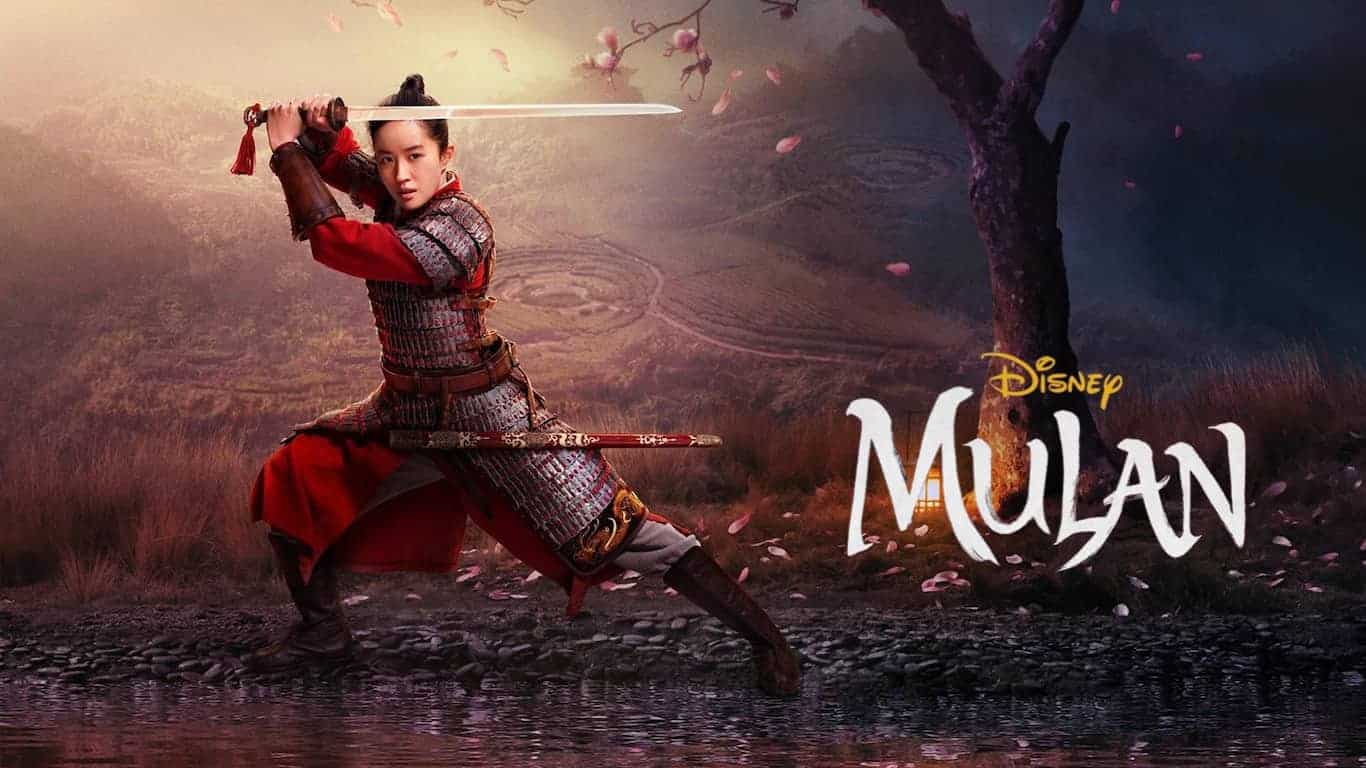 Disney Plus Premier Access costs $30 for each movie. And that is on top of the Disney+ subscription that you also need. Which is now $7.99 per month (the price went up on March 26, from $6.99 per month).

At first, Premier Access was announced as a temporary solution for releasing movies during the pandemic. We expect this to end in 2021 however. With Black Widow and Cruella being some of the last movies available on Disney Plus Premier Access. The reason for this is, Disney will make more money on these movies by bringing them to the theater and collecting from the box office. Which is actually important, as Disney needs to make back the money they spent on producing these films. And Marvel (as well as Star Wars) films are not cheap to produce.

We expect that Disney Plus Premier Access will go away in early 2022, if not earlier. Once the world opens up more, after everyone gets their COVID-19 vaccine.

What movies are/were available on Disney Plus Premier Access?

The bigger titles like Mulan, Raya and the Last Dragon, as well as Black Widow are or were all on Disney Plus Premier Access. However, Soul, which came out on Christmas Day 2020, was not part of Premier Access. It was available to all Disney Plus subscribers. Disney is only putting in its bigger name movies onto Premier Access, as a way to make back some of that lost revenue from the box office.

How do I purchase a movie on Premier Access?

In the top section of the Disney Plus home screen, where you see the scrolling banners, Disney will show movies that are available or coming to Premier Access. 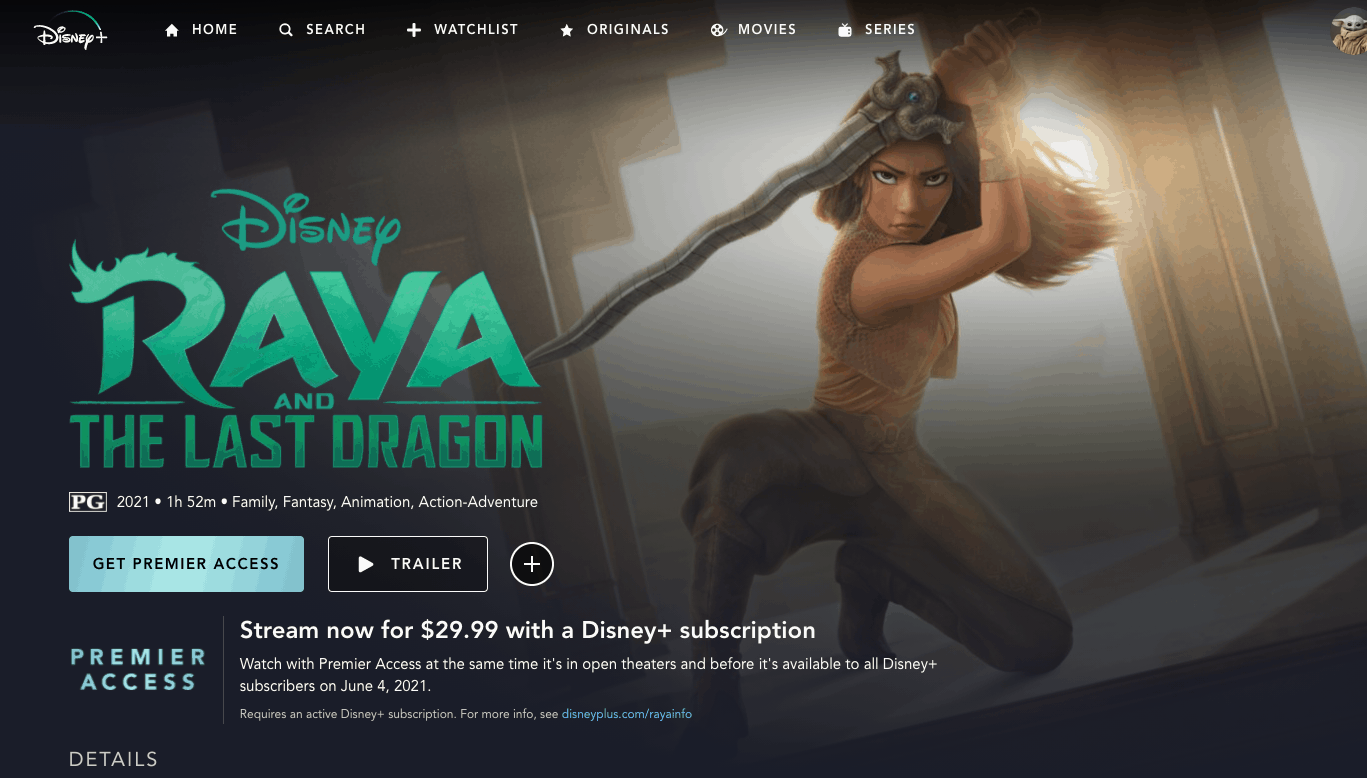 Just click on the movie you want to purchase, and you’ll be taken to the page that gives you more information on the movie. Including watching the Trailer. Then click on “Get Premier Access” and you’ll go through the purchasing phase.

This page also shows you when the movie will be available for all Disney Plus subscribers. In the case of Raya and the Last Dragon, that’s June 4. That’s almost exactly three months after it launched on Premier Access.