You may have heard last month that someone found an unreleased Pixel Watch in a box in a restaurant. As crazy as that sounds, that’s not the craziest leak Google has had for its own products. Apple had something similar happen with the iPhone 4 back in 2010, where an employee left it behind at a bar, so it’s a little suspicious that someone left an entire box with the Pixel Watch behind, 12 years later.

But today, we’re going to explore all of the crazy ways that Google’s products have leaked before they actually announced them. 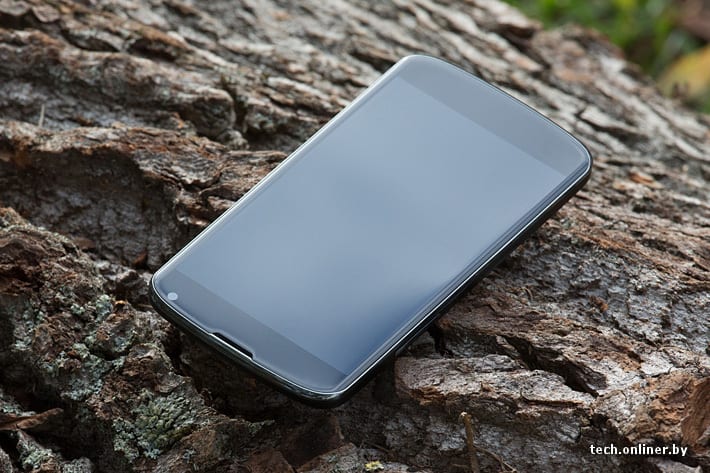 Back in 2012, before the Pixel was even a thought, LG was tasked with manufacturing the Nexus 4. It was their first Nexus smartphone, after HTC made the first one and Samsung made the next two. As always, everyone was very excited for this new smartphone, that was set to be announced in October of 2012, but would get delayed due to Hurricane Sandy hitting New York City.

A few weeks before the official announcement, a blog out of Belarus, the Onliner, published a “preliminary review” of the Nexus 4 (the review is still up, by the way). Basically telling us everything we need to know about the phone, before Google even announced it.

At the time, it was pretty weird. We were used to seeing lots of leaks for Nexus products, but we never saw a complete review before the thing was even made official.

Next up, the Pixel 3 and Pixel 3 XL. While not quite as crazy as the Nexus 4, we did see the Pixel 3 series in a few unexpected places. The phones kept popping up on public transportation in Toronto (twice) and a few other cities. It was easy to tell that it was the Pixel 3 XL, due to that bathtub-sized notch at the top.

Like we said, it’s not as crazy as seeing a full review ahead of the launch, but typically anyone using an unreleased device is forced to keep it in a very thick black box case. This is to keep it from being seen by others when out in public, and recognizing what it is.

But how did this happen? Well apparently, a batch of Pixel 3 XL smartphones were stolen. Google and Foxconn started investigating to see what happened. We never learned what actually happened. But we did see a number of other leaks, though not quite a full on review like the Nexus 4 got. 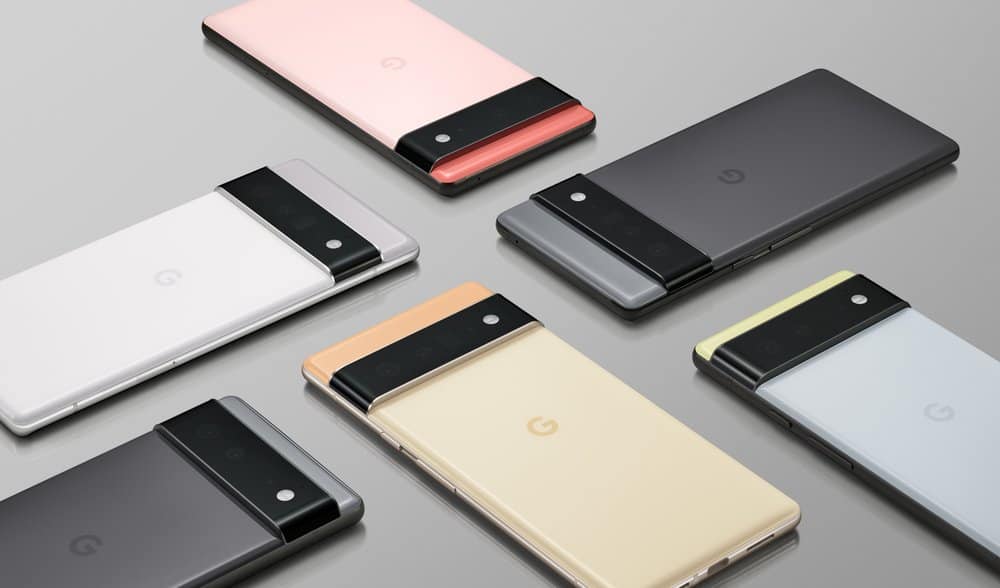 Typically, when a product leaks, a company will just ignore it. They may clamp down on things internally, but they won’t confirm nor deny it. Google isn’t like most companies though. In 2020 and 2021, it confirmed the leaks of its Pixel phones a few months ahead of time. Though in 2021, it was a much larger confirmation.

In August 2021, Google came out and showed us the Pixel 6 and Pixel 6 Pro. It even invited some media publications out to Mountain View to check out the new phone, though they couldn’t do much with it. They also showed off and announced Tensor SoC, Google’s first system-on-a-chip that they designed specifically for Pixel. Which is likely why this was done.

Google basically confirmed all the leaks, in August. For a phone that would launch in late October. Also pretty crazy.

On top of that, there was a full hands-on video surfacing out of Nigeria about a month ahead of the launch. It was apparently on display at a store in Nigeria, and someone filmed it and posted it on Twitter. This was likely a pre-production model, given the logo on the back, which is odd that it was on display at a store. This also happened in Vietnam, Cuba and Ukraine. Ironic since none of those countries have the Pixel 6 series officially, all imported from other countries. 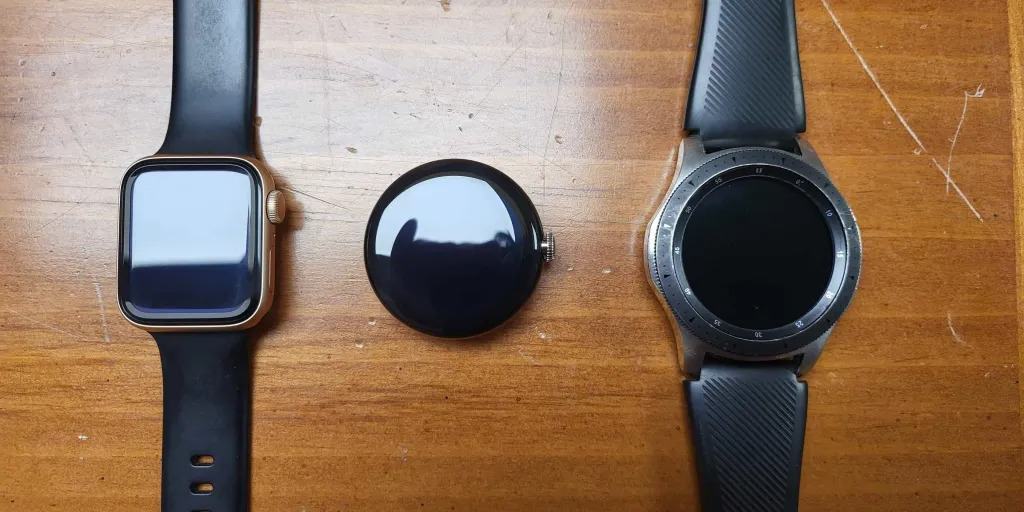 The story of the Pixel Watch is a somewhat familiar one, actually. Someone left the Pixel Watch in its box (not a retail box, just a box) at a restaurant in Chicago. It was left in the lost and found at the restaurant for about two weeks, after that time, employees can keep it. So an employee gave it to a “techie” friend who kind of knew what it was, and was able to get it to power onto the Google logo. So he snapped some photos and sent them to Android Central.

Later that week, he did an AMA on Reddit about the Pixel Watch, and did a few other leaks. But then he was silenced. We don’t know for sure why he was silenced, but it sounded like Google’s lawyers got in touch. As he no longer has the watch in his possession. So this doesn’t seem like it was on purpose like some other leaks were.

This sounds very familiar, because an Apple employee left his unreleased iPhone 4 at a bar in 2010. Which someone found and then sold to Gizmodo, who leaked it to high heavens. And it’s still the most infamous leak in tech history. So the comparisons between these two stories made a lot of people thing that this was done on purpose. But given the attorney-involvement here with Google, it probably wasn’t.

Google products can really leak in some interesting ways, right?

As if we thought the Nexus 4 full review leak was bad enough, we’ve had some pretty impressive leaks for Google’s Pixel lineup since then too. Including a batch of Pixel 3 XL’s getting stolen from Foxconn, Google confirming the leaks of the Pixel 6 and then the Pixel Watch being left at a restaurant. What’s next for Google?

We don’t really see these types of leaks for other companies, because well, people don’t care as much about some other Android OEMs as they do the Pixels. This is why tech publications cover the Pixel so much, even though they sell so few compared to Samsung and even Motorola. And that’s why we see so many weird Pixel leaks. And will continue to see them.

Personally, I’m still waiting for the time that Google mistakenly puts a Pixel 7 (or Pixel 8, Pixel 9, etc) slide into a Google I/O keynote. And announcing it five months early.