If you are looking for deals on PlayStation Plus, we have you covered over here.

With Xbox Game Pass Ultimate, you can stream over a 100 different games on your Xbox gaming console or your Windows PC. If you want to game on both platforms, make sure you get the correct version of Xbox Game Pass Ultimate. As there is one available for just Xbox, and it’s a bit cheaper, as you are only getting access to one platform and not both.

If you just bought an Xbox Series X or Series S, the Xbox Game Pass Ultimate  is basically a must-buy. This is going to allow you to quickly have access to a ton of games that you can play on your new console, all for very little money. Normally, Xbox Game Pass Ultimate  comes in at $9.99 for either PC or Console for a month, and $14.99 for a month for both. While you can get three months for around $40 normally. 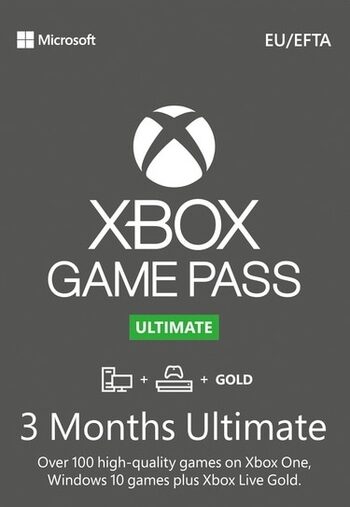 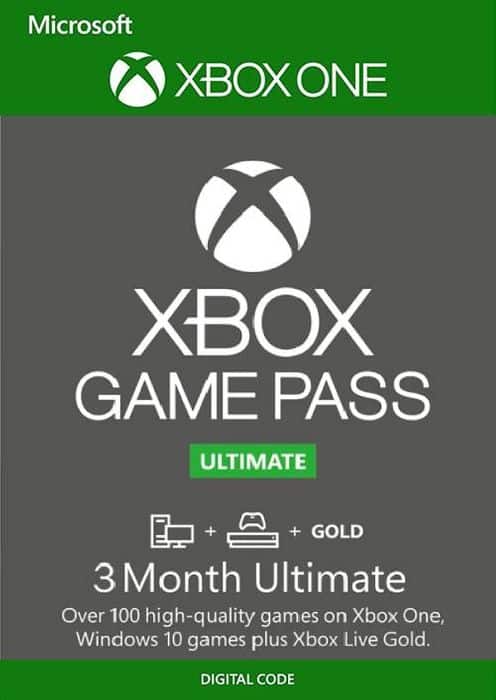 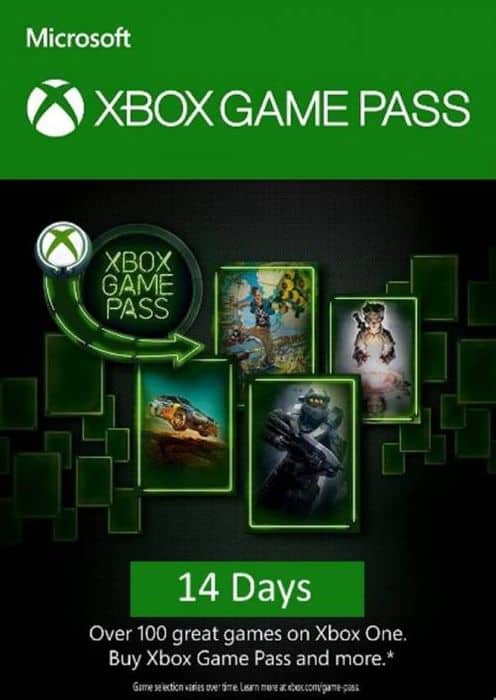 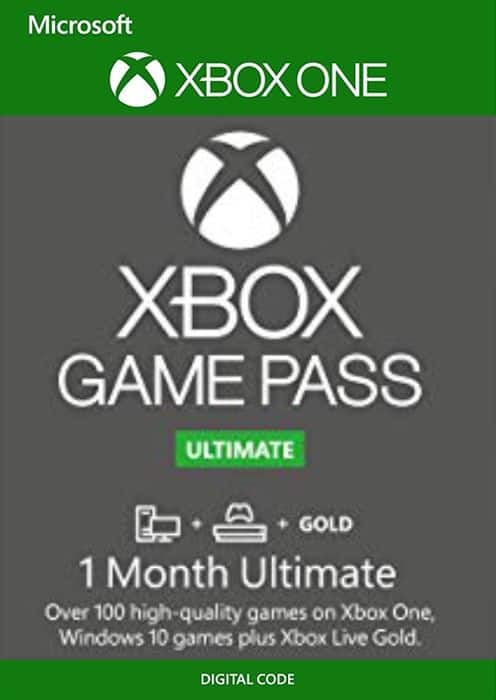 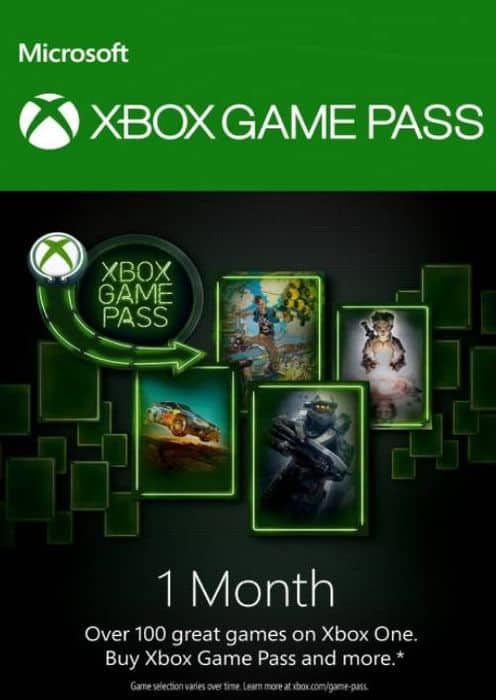 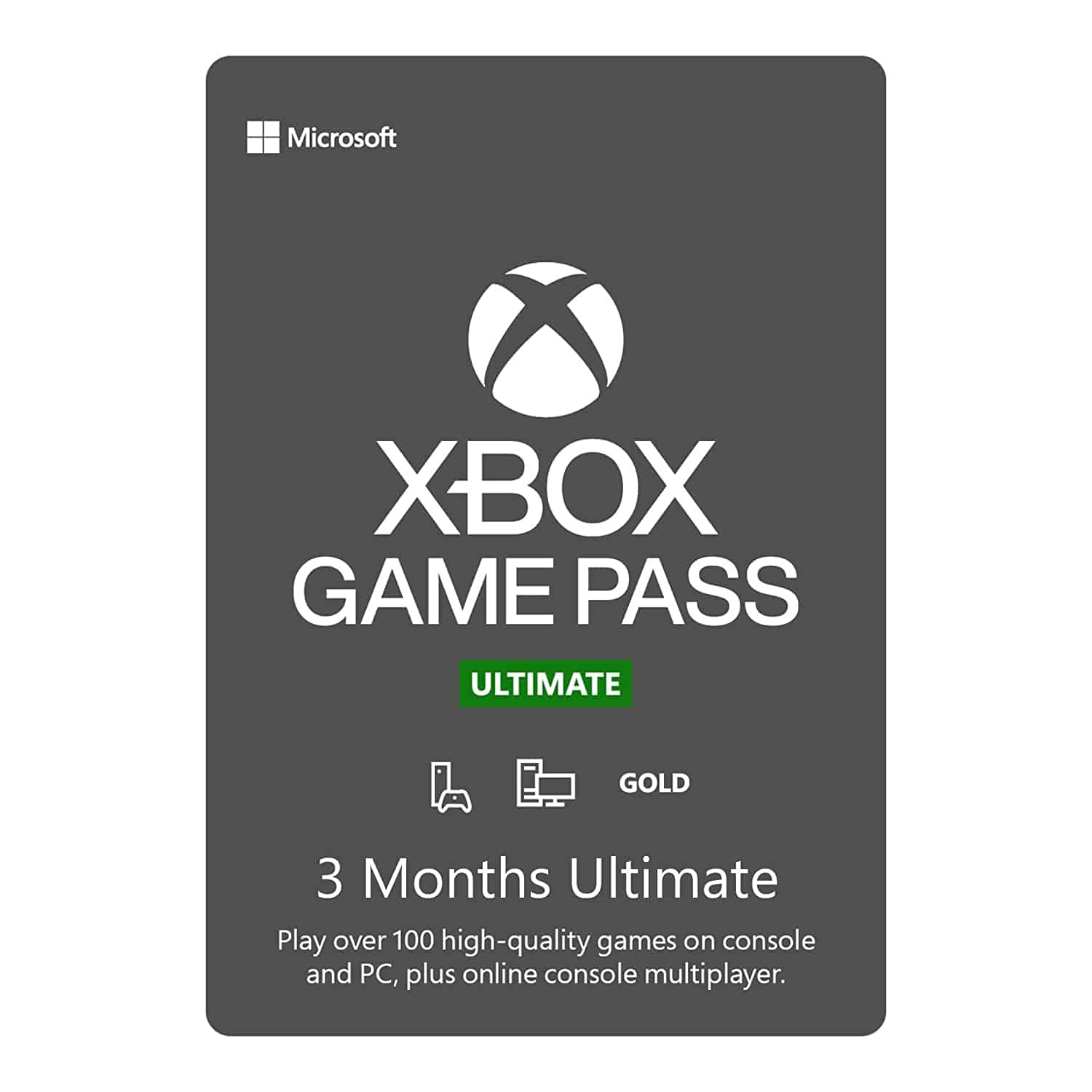