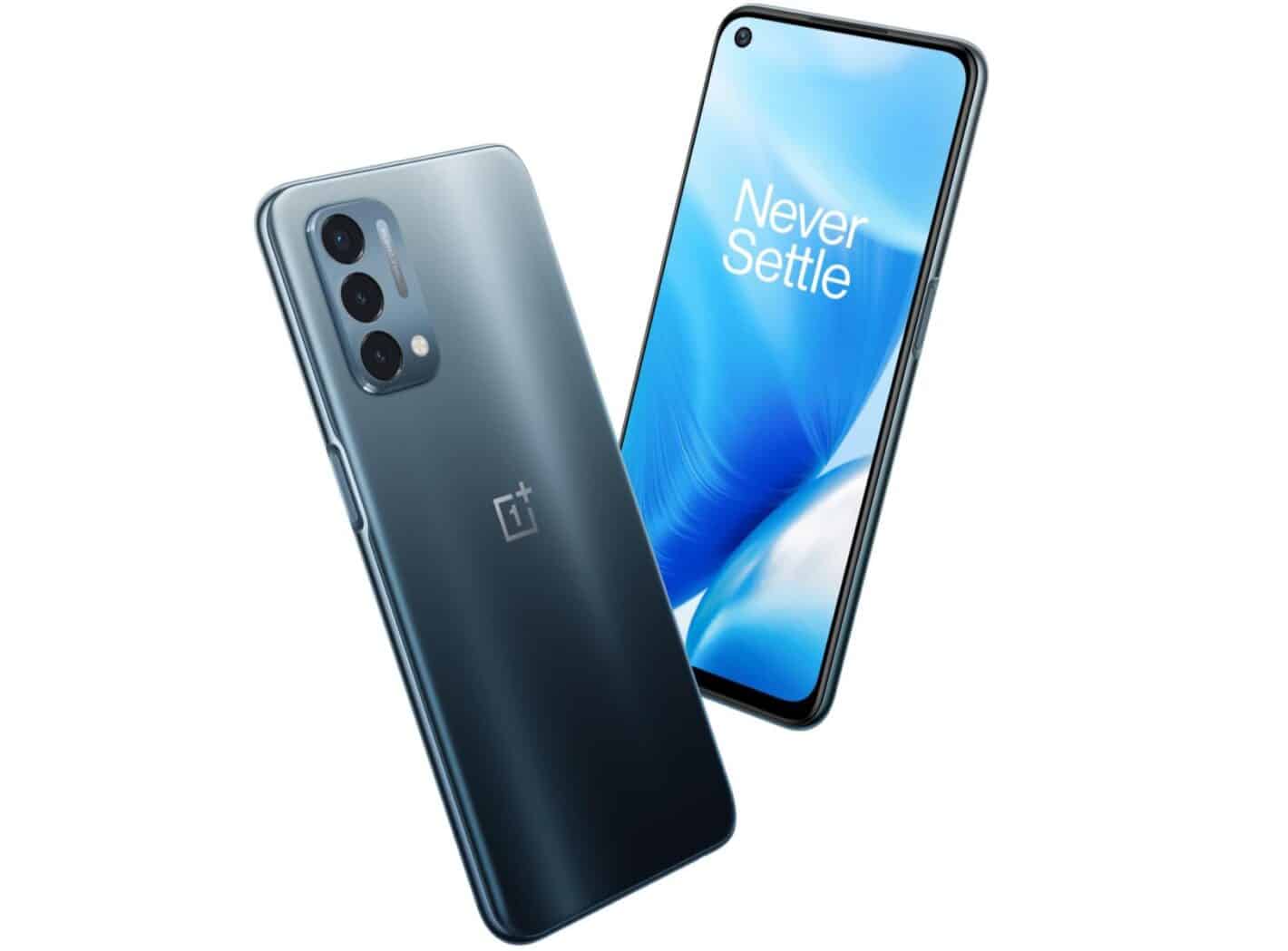 The OnePlus Nord N200 is a mid-range smartphone from the company. Which sports a 6.49-inch Full HD+ LCD display, the Snapdragon 480 processor, with 4GB of RAM and 64GB of storage on-board. This is all powered by a 5000mAh capacity battery. Which is going to keep you going all day long and then some. You may even get two to three days on a charge.

There is a triple-camera setup on the Nord N200, but you’ll really only use one of these sensors. There’s a 13-megapixel main sensor, along with a 2-megapixel macro and a 2-megapixel depth sensor included here. On the front, there’s a 16-megapixel sensor for selfies and face unlock.

OnePlus did still include the fingerprint sensor on the Nord N200. But instead of being under the display, it’s now in the power button. Making it easier to unlock and authenticate your new smartphone. Keeping it nice and safe.

There is fast charging here, up to 18W. Which is pretty decent, and even though there is a large battery inside the Nord N200, it’s still nice to do a nice top up on your smartphone before heading out.

This is likely one of the cheapest 5G smartphones that you can buy right now. It only has 5G support on T-Mobile and Google Fi though. This is not a CDMA phone, so if you are on Verizon, it’s not a good idea to grab one.

You can pick up the OnePlus Nord N200 from Amazon today by clicking here. But you’d better hurry, as this deal is not going to last very long.