Best Buy is selling the Lenovo Chromebook Duet (the 128GB model) for $229. That's going to save you $70 off of this rather unique Chromebook from Lenovo.

The Lenovo Chromebook Duet is a 2-in-1 Chromebook from the company. It comes with the keyboard included, unlike the Surface Pro or an iPad. But you can also detach it and use it like a tablet.

Inside the Chromebook Duet, you'll find a MediaTek Helio P60T processor running the show. That is paired with 4GB of RAM and 128GB of storage. So this is not the most high-end Chromebook on the market, but it'll do just fine. Remember that Chromebooks only run Chrome, and nothing else. Google has also really optimized Chrome OS, so it doesn't need as much power as Chrome on your Windows or Mac might.

It also sports a 10.1-inch touchscreen, which has a resolution of 1920×1280. That's going to be a pretty nice display for a Chromebook at this price. Most of those are still sporting 1366×768 resolution displays.

The MediaTek Helio P60T processor might scare some people, as they aren't really well-known for making laptop processors. But where Chrome OS is really great on ARM chipsets, it'll actually perform quite nicely. This is an octa-core chipset, so it'll run all of your Android apps and your Chrome tabs without any issues.

This is perhaps the best Android tablet on the market today, and technically it is a Chromebook. It's great for adults but also great for those that are doing virtual learning this year. As students can use it to do their work, and then after school, use it to play some games and unwind after a busy day.

You can pick up the Lenovo Chromebook Duet from Best Buy by clicking here. Looking for another Chromebook? There are plenty of Chromebooks still on sale, which you can check out below. 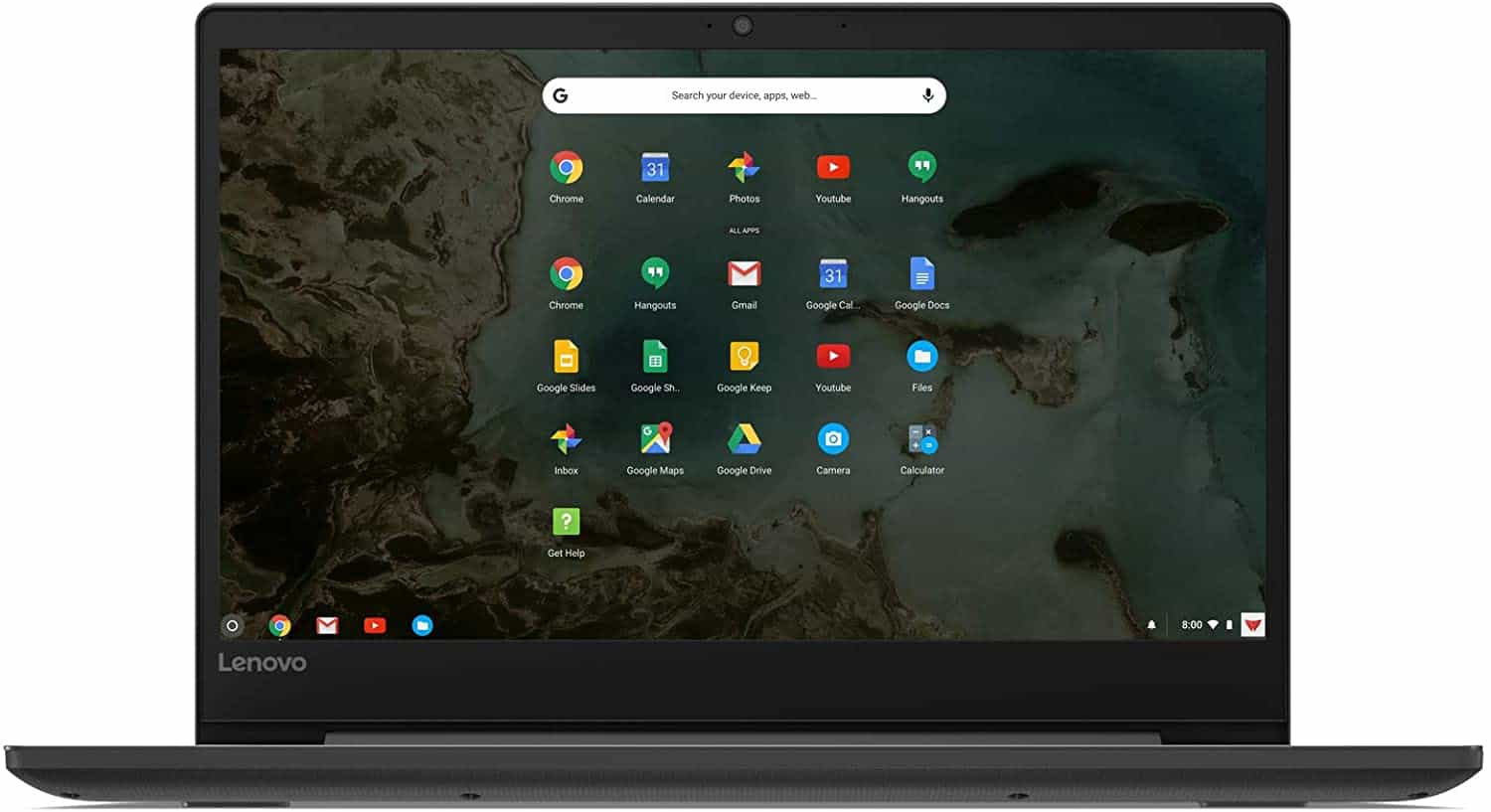 Samsung Chromebook 3 - Best Buy - $299
Buy Now!
Advertisement
Trusted By Millions
Independent, Expert Android News You Can Trust, Since 2010
Publishing More Android Than Anyone Else
38
Today
112
This Week
624
This Month.
8068
This Year
109540
All Time
Advertisement