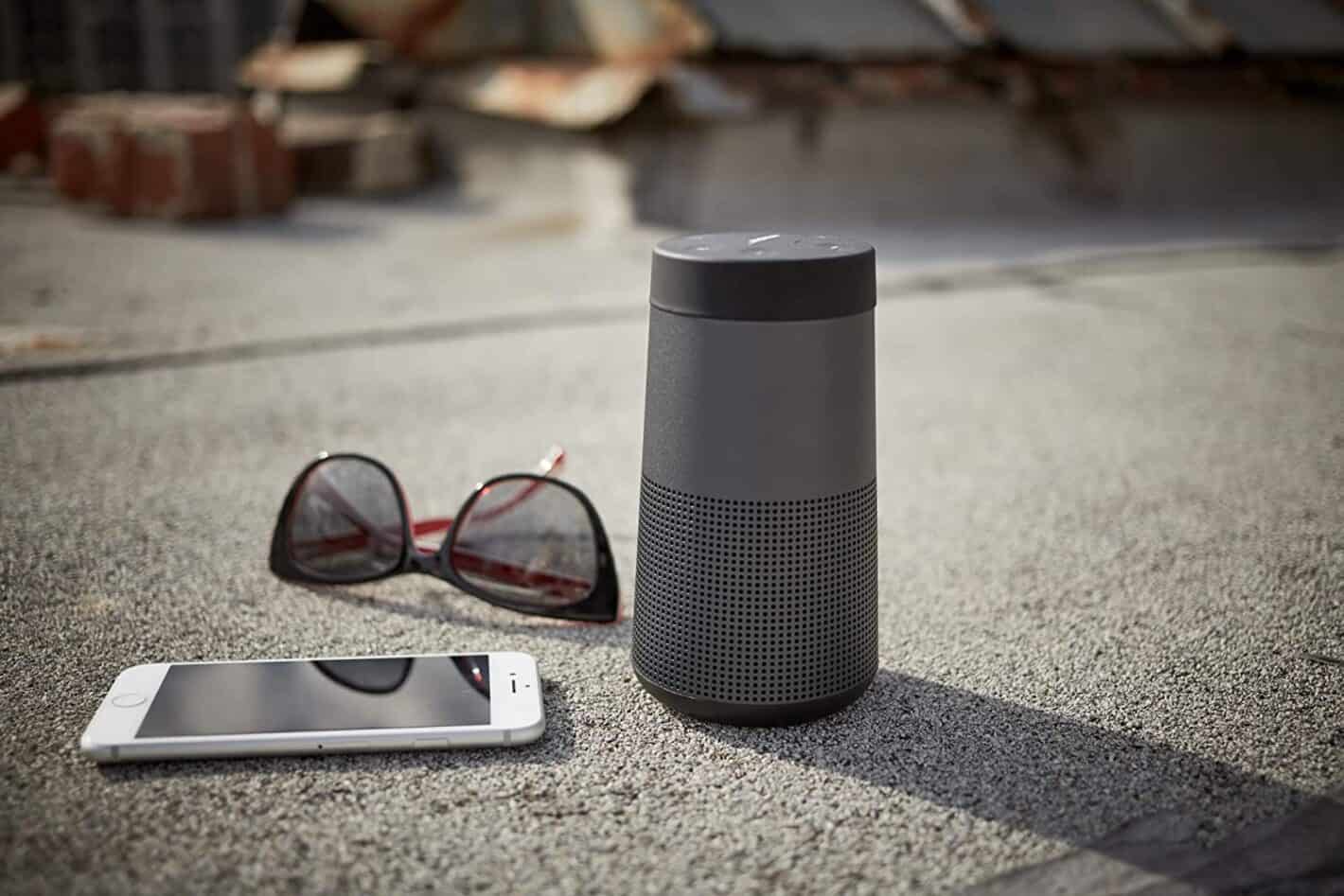 In a pretty rare sale, the Bose Soundlink Revolve (Series II) is now down to just $174. That’s going to save you $45 off of its regular price.

This is a rare sale because Bose products are rarely ever on sale. So even a $45 discount is worth jumping on.

The Bose SoundLink Revolve (Series II) is a 360-degree speaker from the company – which is a first of its kind for Bose. It is made of aluminum and has a soft-touch plastic up at the top. Giving it a rather unique look and feel. While also allowing it to sound really great. And when it comes to speakers, that’s what matters the most.

With the Bose SoundLink Revolve (Series II), you’re going to get some great sounding music. It has Bose’ signature audio available. Which includes some crystal clear mids and highs and some decent bass. The bass isn’t overpowering like some other speakers out there, and that’s a good thing actually. The sound will be much more defined than on other speakers too.

Bose did make the SoundLink Revolve (Series II) water-resistant. With a rating of IPX4. That means that it can take a few splashes, but it can’t be submerged. So taking it outside in the rain is okay, but don’t toss it into the pool.

Finally, Bose does allow for pairing two SoundLink Revolve (Series II) speakers for stereo mode. So if you want to spend $300 for stereo speakers, you can do just that here.

You can pick up the Bose SoundLink Revolve (Series II) portable Bluetooth speaker from Amazon today for just $174 by clicking here. But you’d better hurry, as this price won’t be around long.