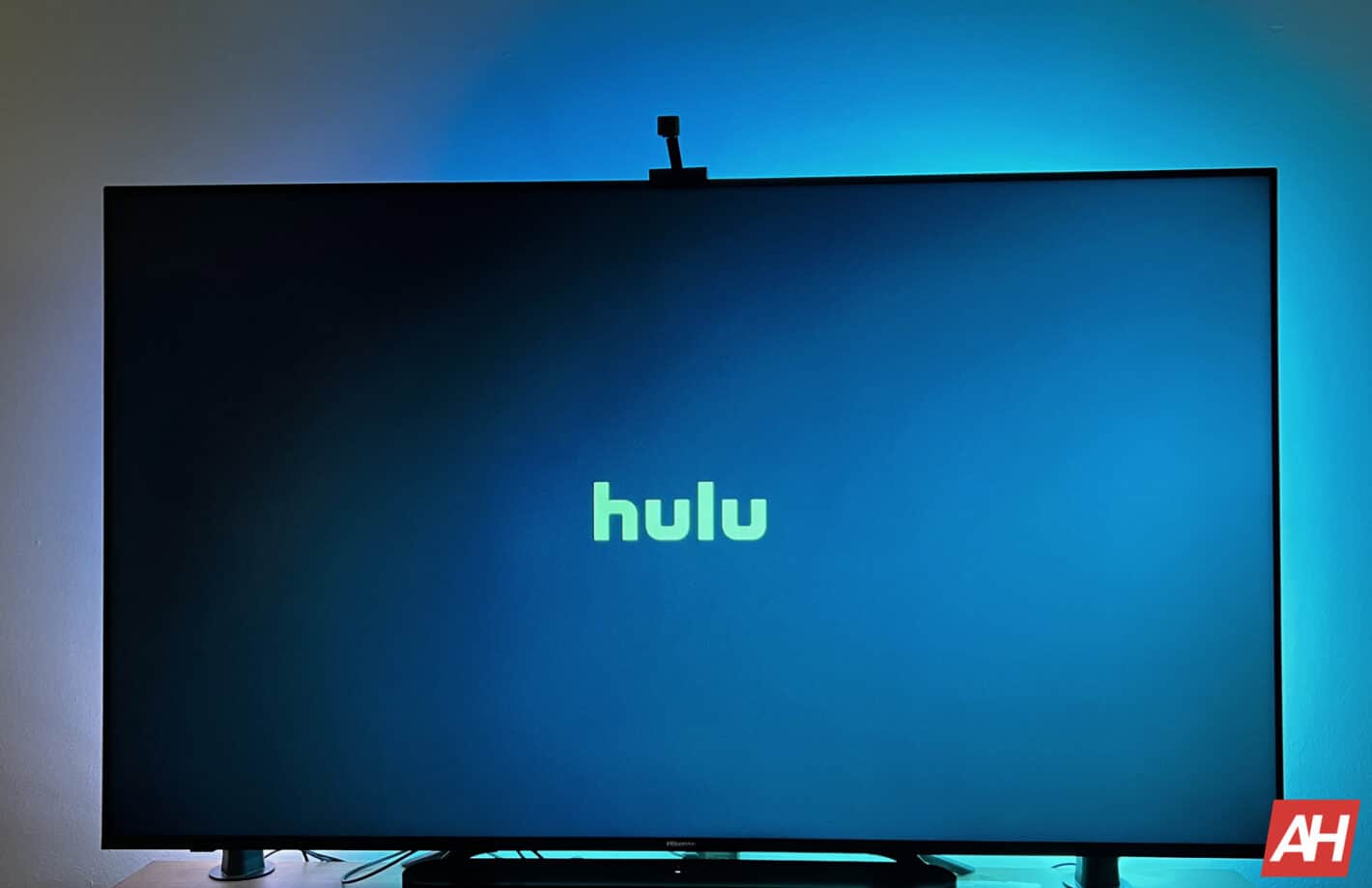 For the fifth year in a row, Hulu is bringing back its popular Black Friday deal. Where you can sign up for the service, and get it for just $1.99 per month for a full year. This deal is available for new and “eligible” returning subscribers. We’re not totally sure what the “eligible returning subscribers” means, but it sounds like those that were subscribers and cancelled are able to take advantage of this.

After the full year is up, so about this time next year, you’ll auto-renew for $7.99 per month. Which is currently the regular price for Hulu with ads, though that could change by next year.

Unfortunately, this is for the Hulu with ads plan and not the ad-free plan. But at $1.99 per month, it’s pretty hard to complain. Now, Hulu has also added in Disney+ with this deal, where you can get it without ads for $2.99 per month. But you have to get them both together for the year. So that’s $5 per month for Hulu and Disney+. Not too bad, considering Hulu itself is $8 per month.

Some of the more popular shows here include The Handmaid’s Tale, Bob’s Burgers, Prey and House of the Dragon through a premium add-on of HBO MAX.