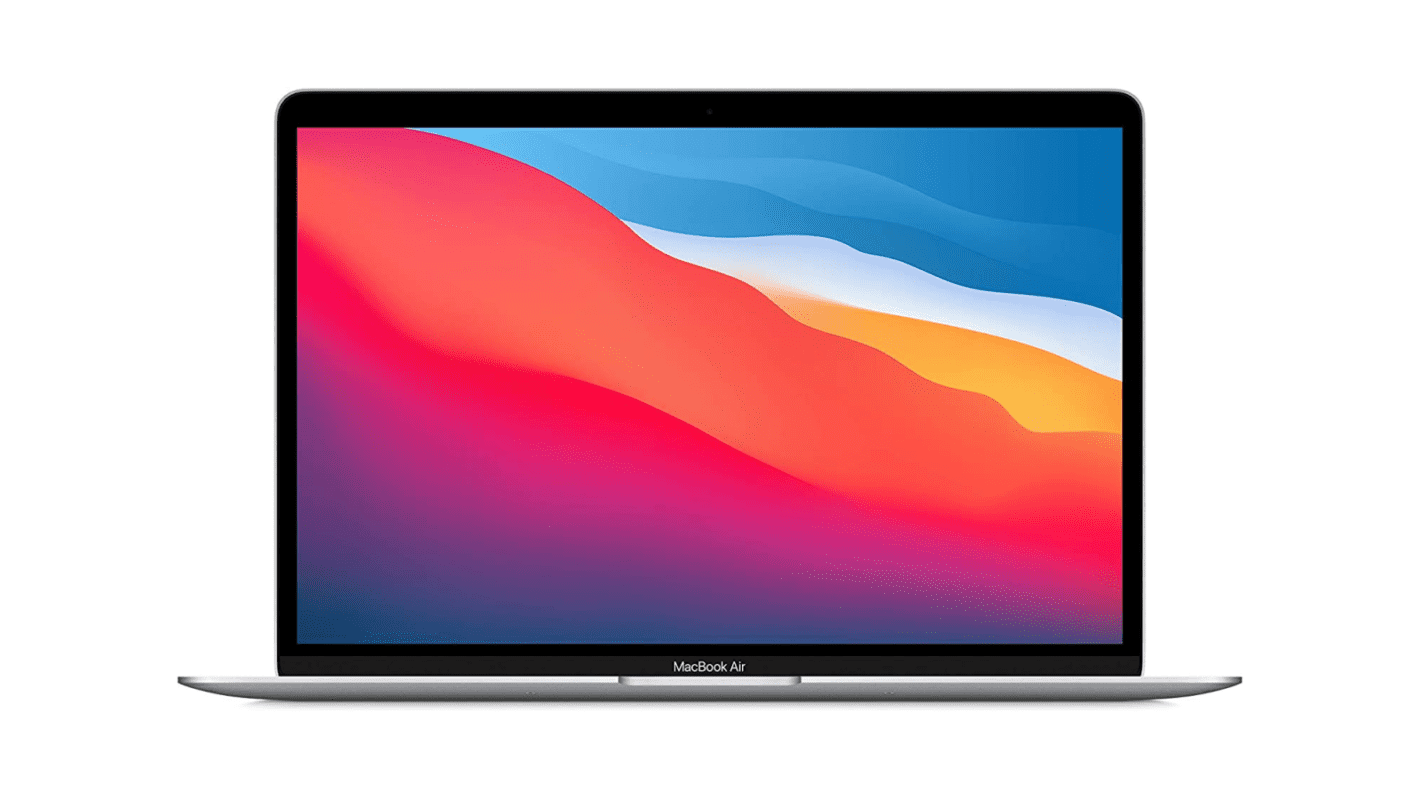 Amazon has the MacBook Air M1 on sale for $200 off. That brings it down to just $799. That is a pretty incredible deal for a laptop like this. Sure it is approaching two years old at this point. But this is still the best value on a laptop you’ll find. Whether it’s Cyber Monday or not.

The MacBook Air sports the Apple M1 chipset. This is an ARM-based chipset, so it’s going to be pretty powerful, but also very battery efficient. This is the entry-level model which has a 8-core CPU and a 7-core GPU inside. It also has 8GB of unified RAM and 256GB of SSD storage inside. Remember that the RAM and storage is part of the processor now, which makes it all run a lot faster, but it also means it can’t be upgraded later on.

It does have a 13.3-inch Retina Display with True Tone. There’s also two Thunderbolt or USB4 ports available. Along with a 30W USB-C power adapter that is included in the box.

The battery life on this laptop is pretty incredible. In many tests, it was found that the MacBook Air M1 could last well over 14 hours of usage. Which is absolutely insane for a laptop, nevermind a sub-$1000 laptop.

If you’re worried about software support, don’t be. Apple is likely going to support its own silicon for almost a decade. It is starting to drop support for Intel-based Macs already, but that’s expected. And even so, those that had support dropped were 9 years old. So This laptop will likely get updated for the next few years and then some.

You can pick up the MacBook Air M1 from Amazon today for just $799 by clicking here. This Black Friday sale won’t last long.