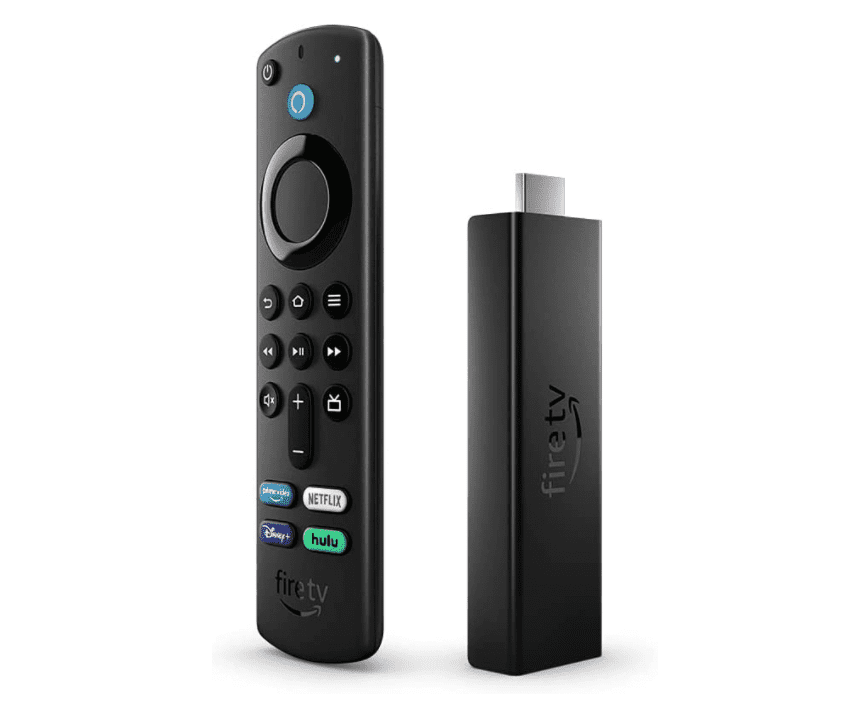 Picking up a Fire TV Stick is a really great idea for those that are looking to make their smart TV even smarter. Most apps work with the Fire TV Stick, that includes Netflix, Amazon Prime Video, HBO Max, Sling TV, Disney+, YouTube, YouTube TV, ESPN, Hulu and more.

Whether you get the Fire TV Stick Lite or the Max, you still get mostly the same experience. The Max of course, has better performance and also has WiFi 6 included. That is important if you’re doing a lot of streaming of 4K content. All, except for the Fire TV Stick Lite come with the new Alexa Voice Remote. So you’ll be able to control your entire TV with this remote. This includes changing the volume and giving you a power button too. There’s also a blue Alexa button at the top. It stands out, making it easier to see it.

You can pick up any of these Amazon Fire TV Sticks today from Amazon by clicking the links below. Stock likely won’t last long, so you’ll want to grab these quick before the ship dates really slip.