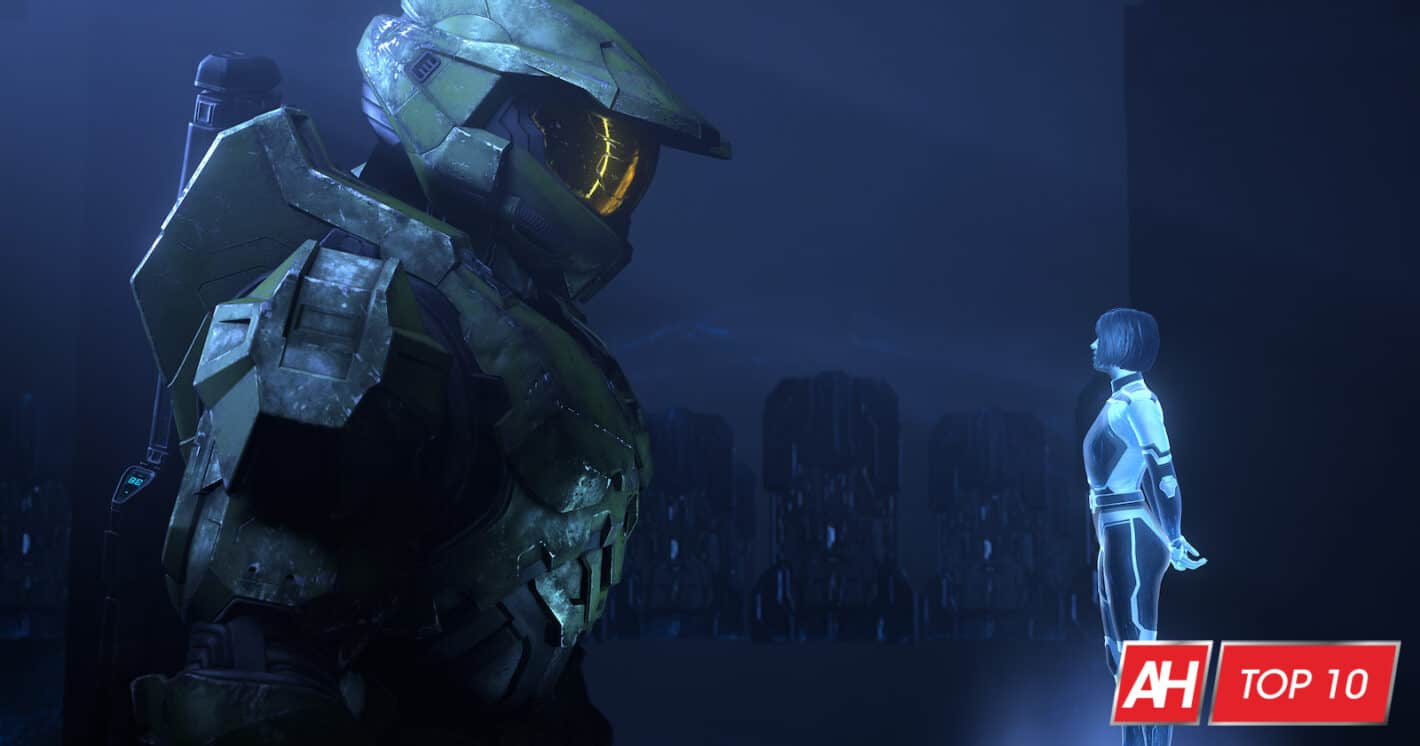 Whether you picked up the Xbox Series X or the Xbox Series S when both consoles dropped in November, they play the same games, but which are the best ones worth your time and money?

Which games for the Xbox Series X are the best may be a little bit subjective. But if you’re new to consoles or you’re just new to Xbox, or you’re buying games for someone else, the games in this list are definitely really good games that you’ll want to focus on.

Below you’ll find a small table containing all of the games we’ve selected. Whether you’re short on time or just want to cut to the chase, the table below will list every game along with prices and links to buy them.

Below the table you’ll find each game in the list with longer descriptions as well as trailers and the same links to buy each game.

The Ascent is a brand-new cyberpunk-themed action RPG that just released for Xbox this morning. You can purchase it for $30, though it is currently on sale for $27. It plays a bit like Diablo since it’s an isometric action RPG, but it also feels a lot like a twin stick shooter.

Halo is back in the best way possible with the launch of Halo Infinite. Complete with a recently launched campaign and a free-to-play multiplayer mode that brings back the nostalgia from years ago. If you fondly remember the days of Halo where you could sit around with your friends and wail on each other, those memories will come rushing back to you here.

And once you dip into the campaign, you’ll feel right at home. In Halo Infinite you reprise the role of Master Chief as he embarks on his latest mission. The game’s campaign takes place in an open-world setting on Zeta Halo, and this is Halo like you’ve never experienced it before.

You can snag the game on Xbox and PC for $59.99, or you can play it for free if you subscribe to Xbox Game Pass.

Like those past games, Elden Ring delivers you up to a smattering of difficult boss fights and powerful weapons and armor. Unlike those past games though, Elden Ring takes place in a massive open world environment. Which means you can explore a lot more and doing so is encouraged. Because you never know what you might find. For many, this is easily going to be 2022’s game of the year. And it would be well-deserved. As this is definitely one of the best Xbox games to play right now.

Aragami 2 launched on September 17, hailing from development studio Lince Works. It’s the follow-up to the popular first title in the franchise. And as you might expect you get more of the awesome stealth action as an assassin who wields the power of the shadows.

You’ll have to use this power to your advantage as you play. Though you won’t always be able to hide from your enemies. Aragami 2 features new higher quality graphics on the character models compared to the original game in the series, and you have more attacks as well as a robust character progression system.

On Xbox you can play this game directly on the console as a purchased title. Although you can also play it through Xbox Game Pass Ultimate for free if you have the subscription to the service.

If you’re new to the Tales franchise, then you’re in for a wild ride. Tales Of Arise is the newest title in the series boasting action RPG combat with a lively cast of characters. This is a JRPG, so expect plenty of character progression, along with an in-depth story that’ll have you on the edge of your seat the whole way.

The cool thing about this game is that you get to play as the entire cast of story-rich characters. You choose who you want to start the game as, but you can freely move between the other characters at any time during battles. Having said that, the character you choose dictates some of the story elements down the line. So there’s a reasonable of replay value by going back and doing things with another character in a fresh run.

If you like JRPGs, this has everything about JRPGs that you probably love. Plus the graphics are stylish and at times breathtaking.

A fan favorite series returns with the Mass Effect Legendary Edition. Complete with all three games wrapped up into one neat little bundle with updated graphics. The game also takes advantage of the faster load times of the Xbox Series X / S, and it supports Smart Delivery too.

Visuals are now enhanced to 4K so although it is the same game you like remember, it will definitely look a lot better than it used to. All three games are also included in a single launcher, so you can go through all the content without having to interact with three different games.

Speaking of content, the Legendary Edition includes all three base games, as well as over 40 DLC packs. The DLC includes both expanded game content and in-game items like weapons and gear. Whether you’re an old fan of the Mass Effect series or this will be your first time playing, there’s a lot to dive into and enjoy.

Gears 5 isn’t an Xbox Series X title but it is optimized for it and it was only just released at the end of 2019. Which makes it a great option for this list because it is an excellent game and it’s probably the best priced out of any of them.

Being that it starts at just $10. Gears 5 is the most recent title in the third-person shooter franchise. With single player content, multiplayer PvP, co-op, and more.

There’s also a player vs environment mode where you’ll need to fight back hordes of enemies. Gears 5 features post-game and seasonal content as well. So if you play often enough watch out for these events to keep gameplay fresh and exciting.

If you like shooters, this is definitely one you should pick up. And because it’s available for as little as $10, it’s a great pickup alongside Call Of Duty: Black Ops Cold War.

Forza Horizon 4 is Microsoft’s exclusive racing franchise and this is the most recent game in the series.

It’s also probably one of the most beautiful racing games you’ll ever set eyes on. While it isn’t an Xbox Series X launch game, it is optimized for Xbox Series X. With support for better visuals and faster frames per second so you can bask in the glory that this game offers not only in its vehicle designs, but also in the landscapes. Which is really some of the best visual stuff to look at in this game.

Forza Horizon 4 features single player and online multiplayer content to go through. Along with seasonal content. The game also has dynamic seasons, with changing weather and visuals that change the pace and feel of each race. This also leads to newly unlocked events and routes to race in.

There are over 450 cars from 100 different manufacturers, with plenty of customization options to make your car look and drive and just how you want it to.

Speaking of customization, Forza Horizon 4 also features a custom route creator. You can make your own routes and share them with the Forza Horizon 4 community. Likewise you can also race other people’s created routes, and routes can be created anywhere in the open world landscape. Giving this game some pretty extreme replay value.

Where to begin. Rounding out this list is Yakuza: Like A Dragon, the seventh mainline game in the franchise.

While it features many of the things players may love about the Yakuza series, it has a lot of new stuff and some changes that players have to look forward to. First off, it’s set in a brand new location that’s based on a district in Yokohama.

It also no longer features the same style of combat. Changing from the beat ’em up combat in really every other Yakuza game to a turn-based RPG style of combat. Yakuza has always been an RPG game, so this new style of combat for the series gives it a fresh coat of paint that makes things interesting and quite fun.

As it was just recently released at the tail end of 2020, it also comes with some really nice graphics. You also play a different main character, and have a range of new abilities to unleash on your foes like character summons, where you can summon things like a giant crayfish to help you attack.

You can also craft items, take on jobs, improve your life experience, and engage in legendary battles featuring more familiar characters, like Kazuma Kiryu. And of course there are a lot of other things to do in this game too. Such as new mini games.