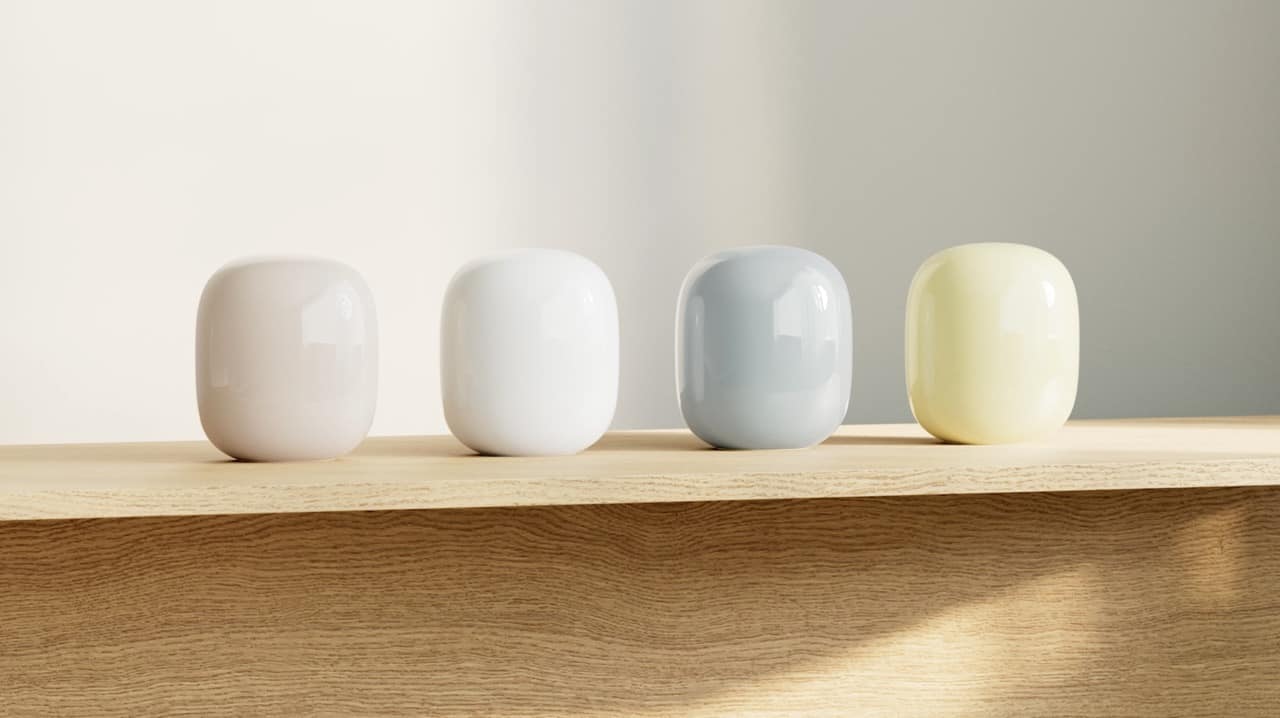 When it comes to the internet, we all want the fastest speed. We also don’t want to worry about any deadspots in our home, where we can’t get WiFi. And that comes down to having the best WiFi routers in your home. This is one piece of tech that you should definitely not cheap out on.

But there are thousands of different routers out there on the market right now. So which ones are the best to buy? Well, we’ve rounded up the very best WiFi Routers that you can pick up right now.

Whether you’re looking for a WiFi router for gaming, or maybe a mesh WiFi router to blanket your home in WiFi, we have all of the routers that you need on this list. Some are actually pretty affordable, while others can also get pretty expensive. But remember, you get what you pay for. And with how important Internet is these days, you don’t want to cheap out. 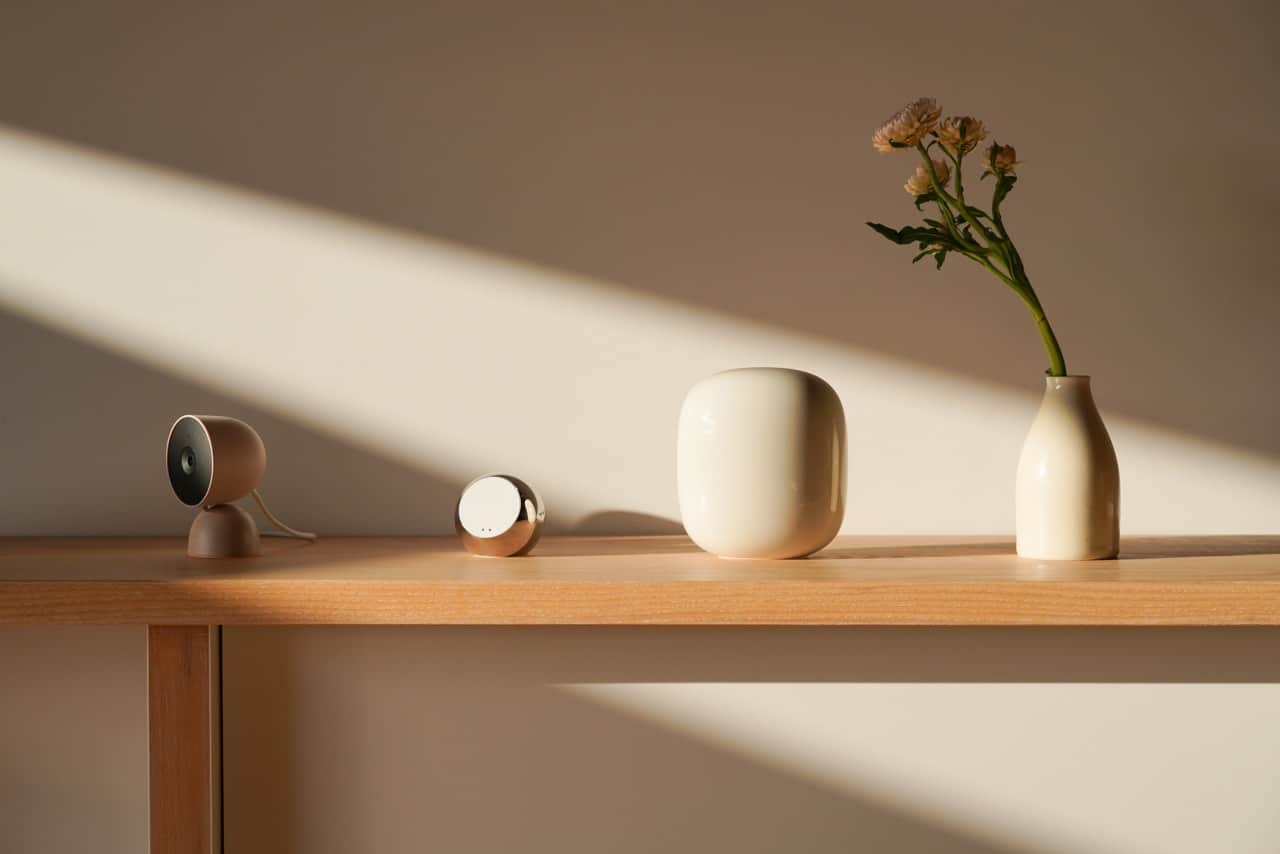 Google’s newest WiFi Router, is the Nest WiFi Pro, which is a WiFi 6E router, that doesn’t work with older versions of the Nest WiFi system. It’s still a mesh WiFi system, now with WiFi 6E. It also uses WiFi 2.4GHz and 5GHz bands. Giving you plenty of bandwidth.

Google has made this a very accessible WiFi 6E router, starting at just $199 for a single pack, and going up to $399 for a three-pack. It’s also available in four colors.

The ASUS ROG Rapture is a really good WiFi router for gamers out there. This is a tri-band WiFi router that will provide you with the fastest speeds (that your ISP allows) along with low pings. Which is important when playing games online. Especially FPS games.

It is also AiMesh compatible, so this could work as a Mesh WiFi router too, which is pretty cool, especially for those with lots of smart home products in their home.

This is the router that everyone needs, if they are tired of paying their ISP to “rent” their modem. This is a modem and router combo, and it works with most ISPs. So for $169, you can save $7-$15 per month, depending on your ISP. Since you don’t need to rent their modem any longer.

The NETGEAR Nighthawk Cable Modem will work with ISP plans up to 400Mbps. Now if you have faster, it’ll still work, but you won’t get faster speeds, unfortunately.

This WiFi router from Tenda is actually a “smart” WiFi router. And it supports up to 2033Mbps connections. So that’s going to support most people these days, even those with Gigabit connections.

It can also connect up to 40 devices, without impacting the bandwidth, which is rather impressive, and great for those that have embraced the smart home. It also has a signal amplifier on both 2.4GHz and 5GHz networks, so that you can get better coverage and speeds.

Nest WiFi is by far the best mesh WiFi router. It offers up a very easy setup process. Basically download the Nest WiFi app, and it’ll walk you through the setup process.

It’s also great for blanketing your home in WiFi. This two-pack can cover 4,400 square-feet. Additionally, you can add more Nest WiFi routers to your setup, if you need a bit more coverage. Nest WiFi is also really good about moving devices from the 2.4GHz network to the 5GHz network when needed. It can handle up to 200 devices on the network.

Nest WiFi makes it very easy to setup a guest network and even share your WiFi password with others.

Ubiquiti is really well-known for doing WiFi networks for large office spaces. And now, the Ubiquiti UniFi Dream Machine can be in your home, running your WiFi network. It’s best for those with faster internet speeds, like gigabit speeds. It has a managed 4-port Gigabit switch as well.

As you’d expect from Ubiquiti, it has advanced security gateway with IDS/IPS and DPI. it also has the UniFi Network controller with intuitive User Interface.

This is a very powerful Mesh WiFi router and will provide some really great speeds for your home.

If you’re familiar with NETGEAR Orbi, then you’ll be familiar with this Mesh WiFi Router. It offers the same great performance as other Orbi options, but with WiFi 6 support. Meaning that it is going to be future-proof for a little while. Allowing you to really get a router and not worry about upgrading it for at least five years, or even longer.

With the Orbi, you are able to use this two-pack to cover 5,000 square-feet and up to 60 devices. It will automatically move devices from 2.4GHz to the 5GHz network. So if you have a smart doorbell on your network, it will keep it on the 2.4GHz network as it needs coverage more than the speed. So 2.4GHz works better for it.

This is the gamer’s edition of the AmpliFi, which includes a mesh WiFi router that has an easy-to-use touchscreen display. It also includes two MeshPoints to maximize coverage and eliminate dead zones in your home.

AmpliFi has included four gigabit ethernet ports here, as well as a WAN port, and an ethernet cable. This setup can cover up to 10,000 square-feet.

The MeshPoints can be plugged in, anywhere in your home. As these do not need a table to sit on, they just plug into the wall. Which means you won’t need to worry about them being on the ground, not getting the right signal.

The Netgear Orbi Whole Home Mesh WiFi System has a few different integrations included, which makes it really great. Like the advanced cyber threat protection. So you can keep your network and the devices connected to it safe. Thanks to Netgear Armor.

It also has support for Disney Circle, which is going to allow you to set parental controls for your kids.

With the Orbi, you are able to use this three-pack to cover 7,500 square-feet and up to 60 devices. It will automatically move devices from 2.4GHz to the 5GHz network. So if you have a smart doorbell on your network, it will keep it on the 2.4GHz network as it needs coverage more than the speed. So 2.4GHz works better for it.