WiFi 6 is the next generation of WiFi, and luckily you can already buy a WiFi 6 router for your home. And take advantage of these faster speeds and improved WiFi networking right now. If you’re unsure what WiFi 6 is, or if you need to upgrade, check out this explainer on what exactly WiFi 6 actually is.

To put it simply, Wi-Fi 6 is the next-generation of Wi-Fi. It’ll be better than Wi-Fi 5, which is what the majority of us have right now. It’ll still mostly work the same as Wi-Fi does not, but with some improvements.

Speed-wise, it’ll be a pretty big upgrade over Wi-Fi 5. Coming in at theoretical top speeds of 9.6Gbps versus the 3.5Gbps that Wi-Fi 5 would max out at. Of course that’s all theoretical and you’d never really see those speeds.

The routers below are all compatible with WiFi 6. Which is going to give you some pretty fast speeds. These are the best WiFi 6 routers that are currently available. And this list will change over time. There are routers available at every price level too. 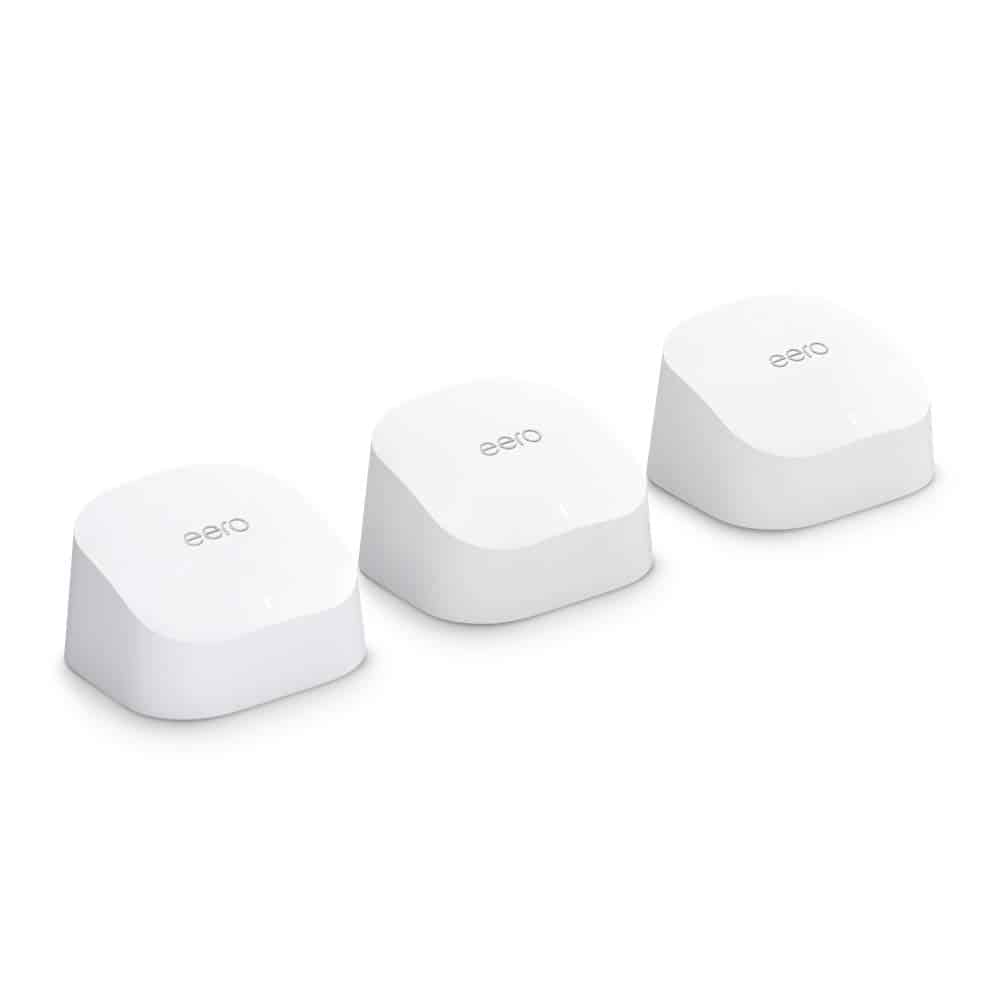 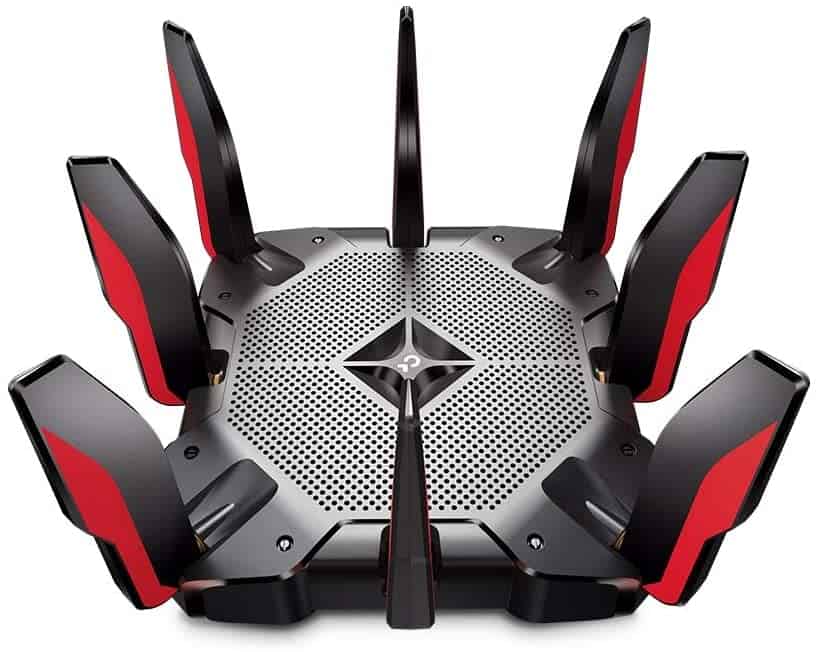 It also comes with a 2.5Gbps WAN port, and eight gigabit LAN ports available for those LAN parties that you want to have. Which is pretty neat.

This is a monster router, so you’ll want to make sure that you have enough space to place it somewhere that it can get great signal. 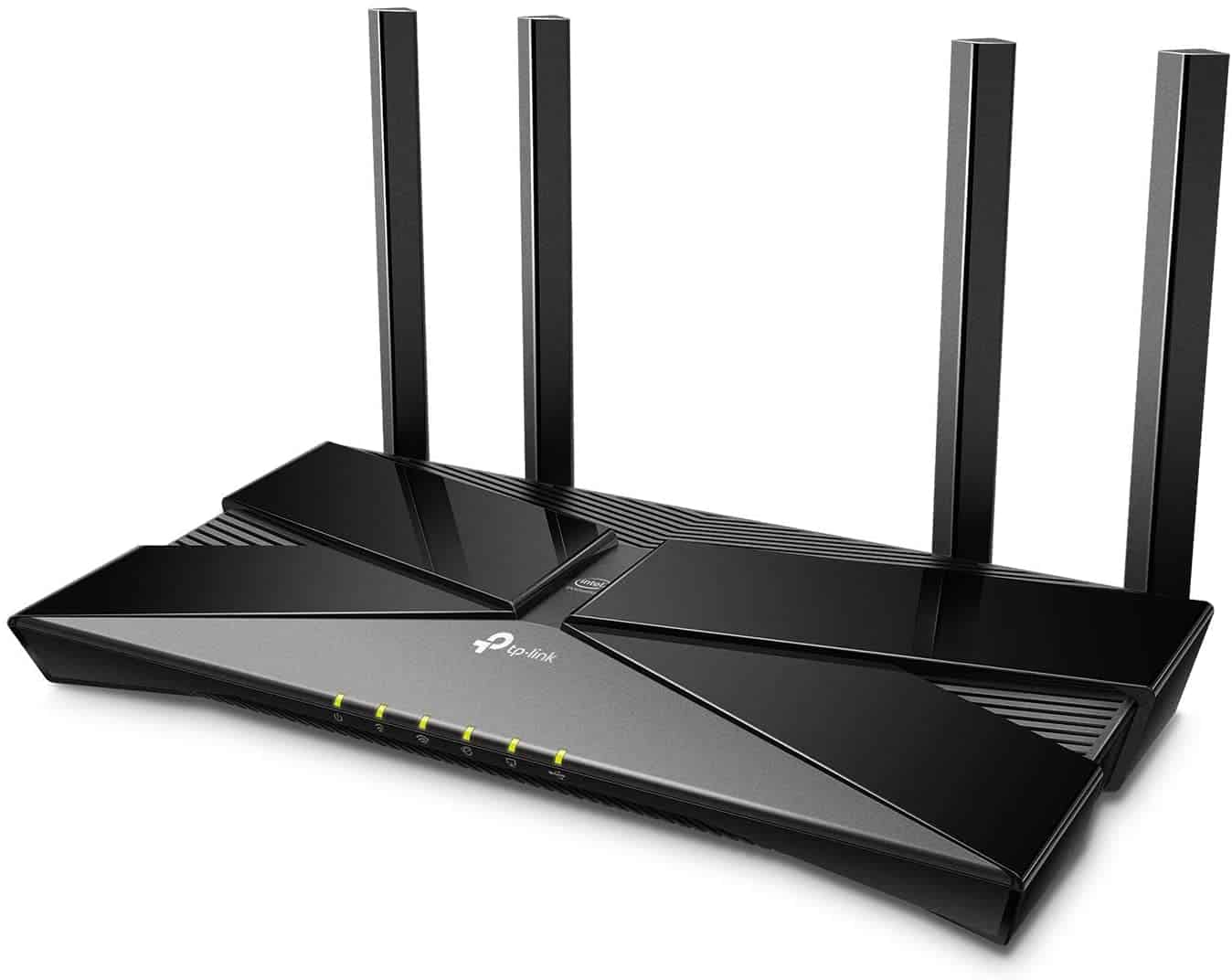 The TP-Link AX3000 is a great WiFi router to use in your home, specifically if you are not a gamer. That’s because it is cheap and still offers some great speeds. Which is why it made our list of the best WiFi 6 routers.

With Wi-Fi 6 (802. 11ax) technology achieves up to 3x faster speeds, 4x capacity and 75% lower latency compared to the previous generation of Wi-Fi 5 while the power of Intel’s dual-core CPU ensures your experience is smooth and Buffer-Free. 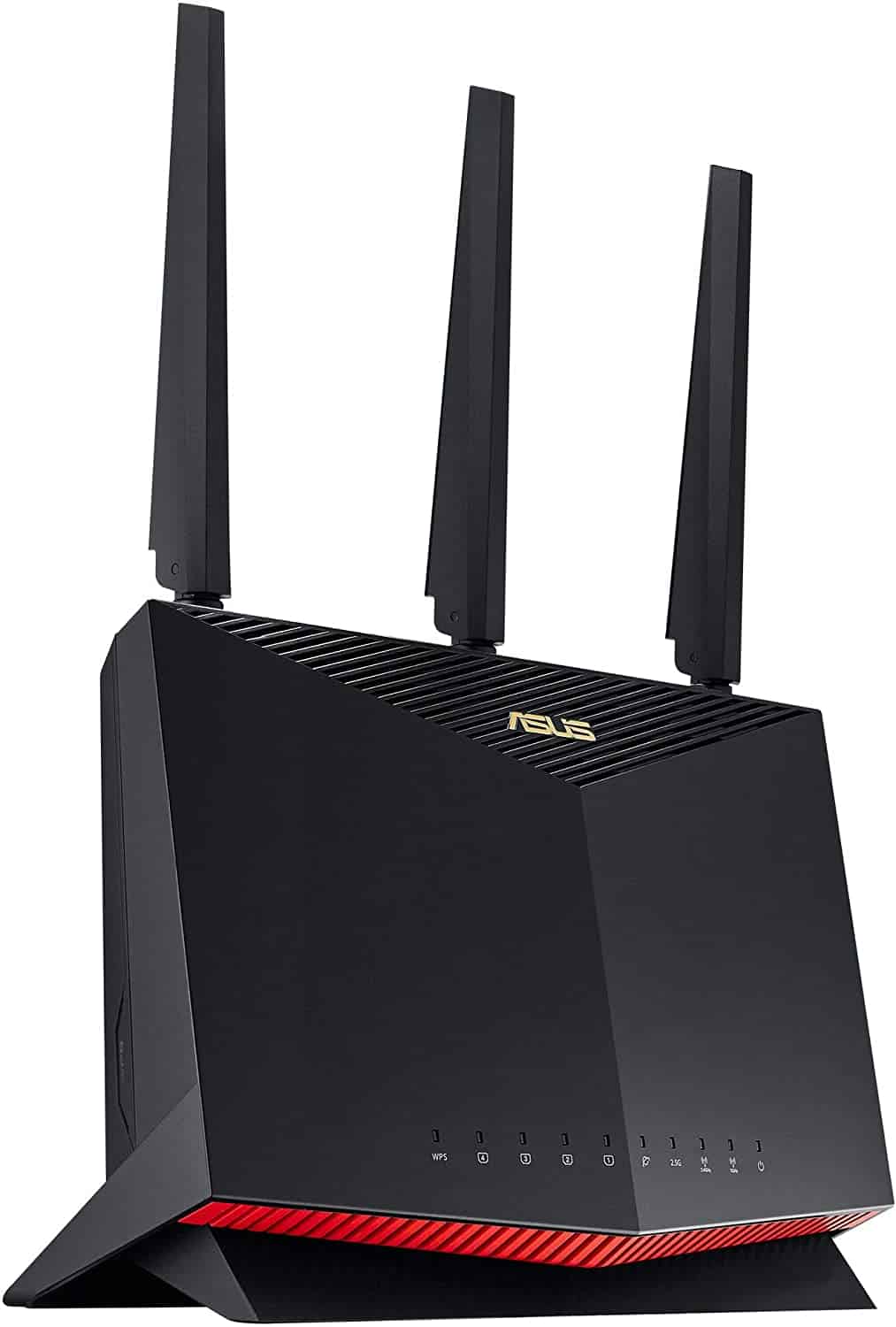 With the ASUS AX5700, you can get speeds up to 5.7Gbps thanks to WiFi 6 technology. So you’re going to get some really great speeds here. That’s great for those that are working from home still and wanting to do some gaming too.

This particular router does also have a Mobile Game Mode. Which can minimize lag and latency for mobile gaming with just a tap on the ASUS Router app. 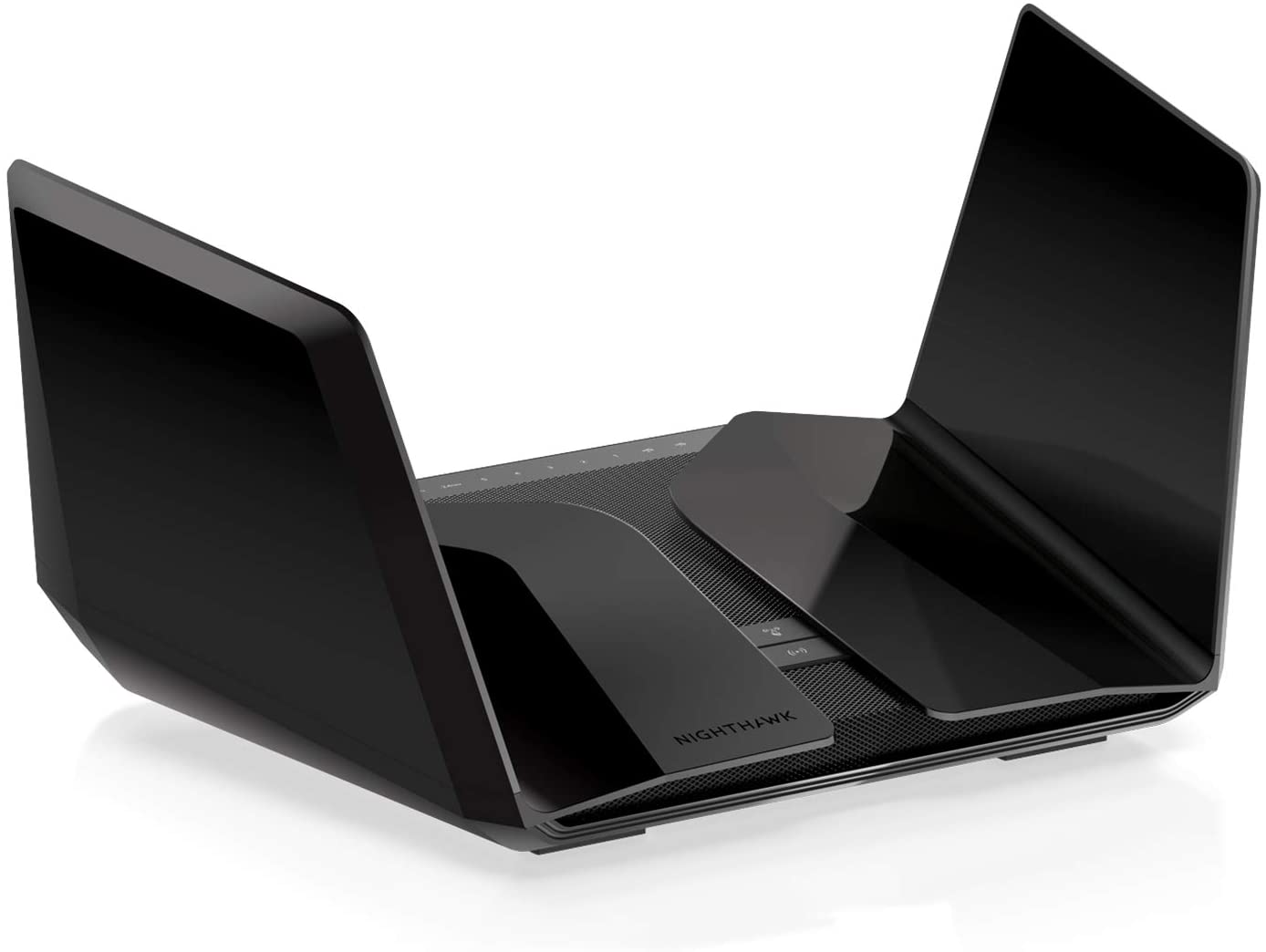 This router from NETGEAR is technically a WiFi 6E router, which makes it a bit more future-proof than the others on this list. And also offer faster speeds. Good thing is, quite a few smartphones do support WiFi 6E already, like the new Galaxy S21 Ultra.

This one includes NETGEAR Armor (powered by BitDefender) provides network security and data protection on an unlimited # of devices with a 30-day free trial.

It sets up in minutes with the Nighthawk app – easily manage WiFi settings at the device and network level, test internet speed and monitor data usage. 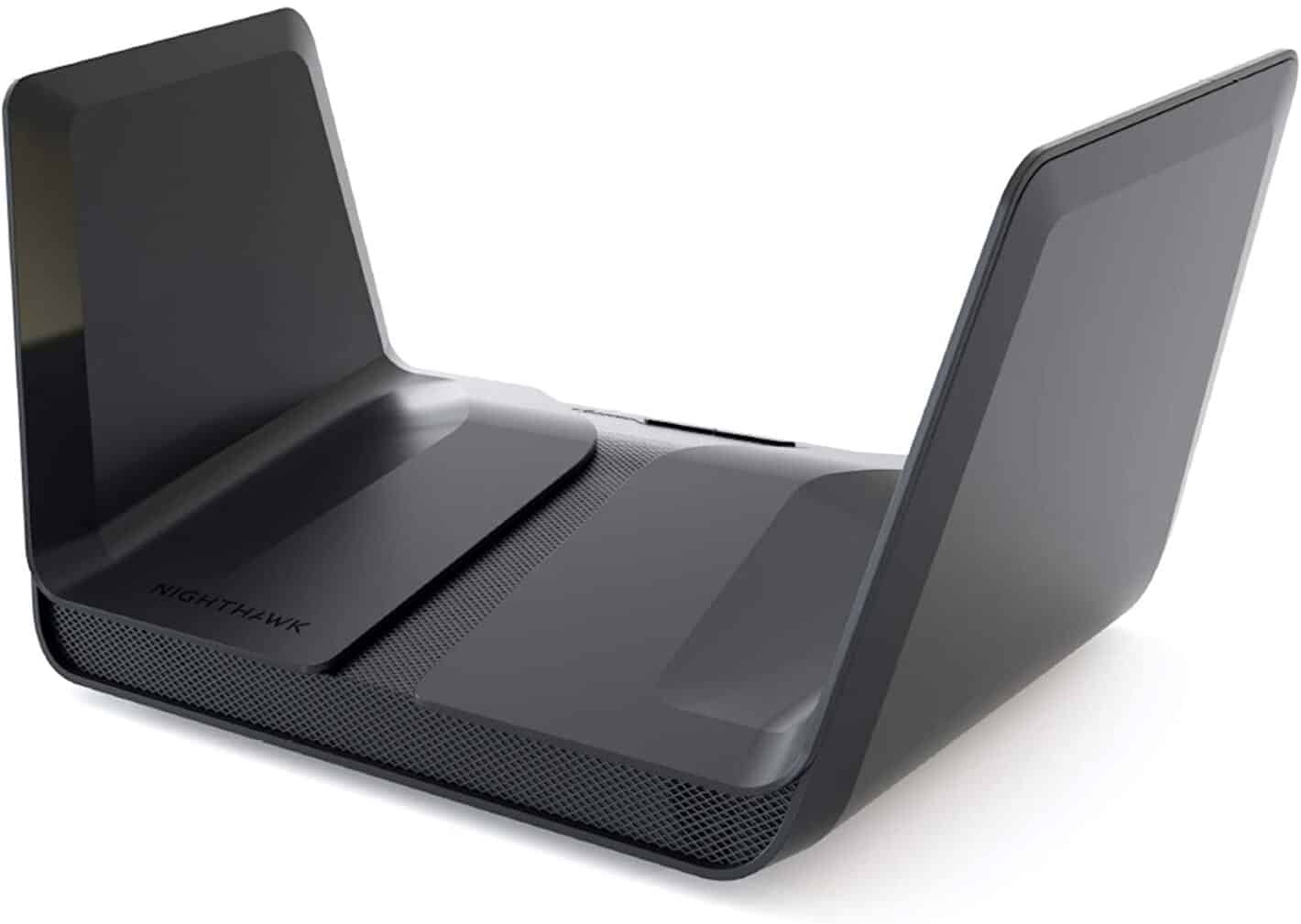 This NETGEAR Nighthawk router is basically the same as the one above, but the biggest difference is that it is WiFi 6 instead WiFi 6E. So it’s a bit slower, but it is also nearly $200 less. So it’s a good cheaper option for those that want the best router possible.

Simultaneously stream uninterrupted movies, games, video calls or download/transfer files at 6Gbps WiFi speed. This works on most smartphones that launched in 2019 and later.

Connects to your existing cable modem and sets up and customizes in minutes with the Nighthawk app – easily manage your WiFi settings at the device and network level, test your Internet speed, view speed history and monitor data usage. 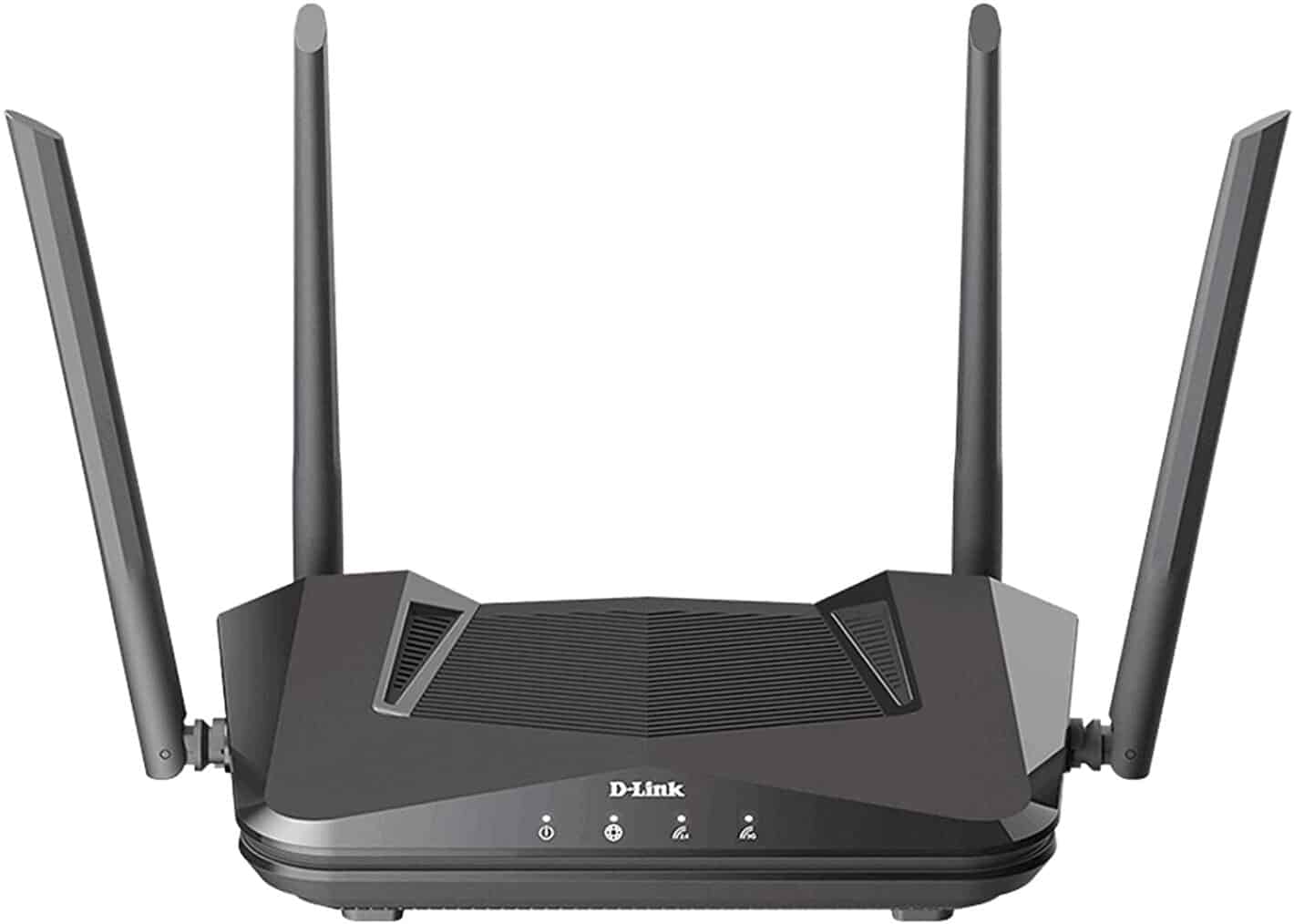 This router from D-Link is probably the cheapest WiFi 6 router on the market, coming in at under $100. But it still has all of the usual features you’d expect with WiFi 6. Like WPA3, and MU-MIMO.

It can still support up to 4x the devices of most other routers. So this is a great option for smaller houses, or those with thinner walls. 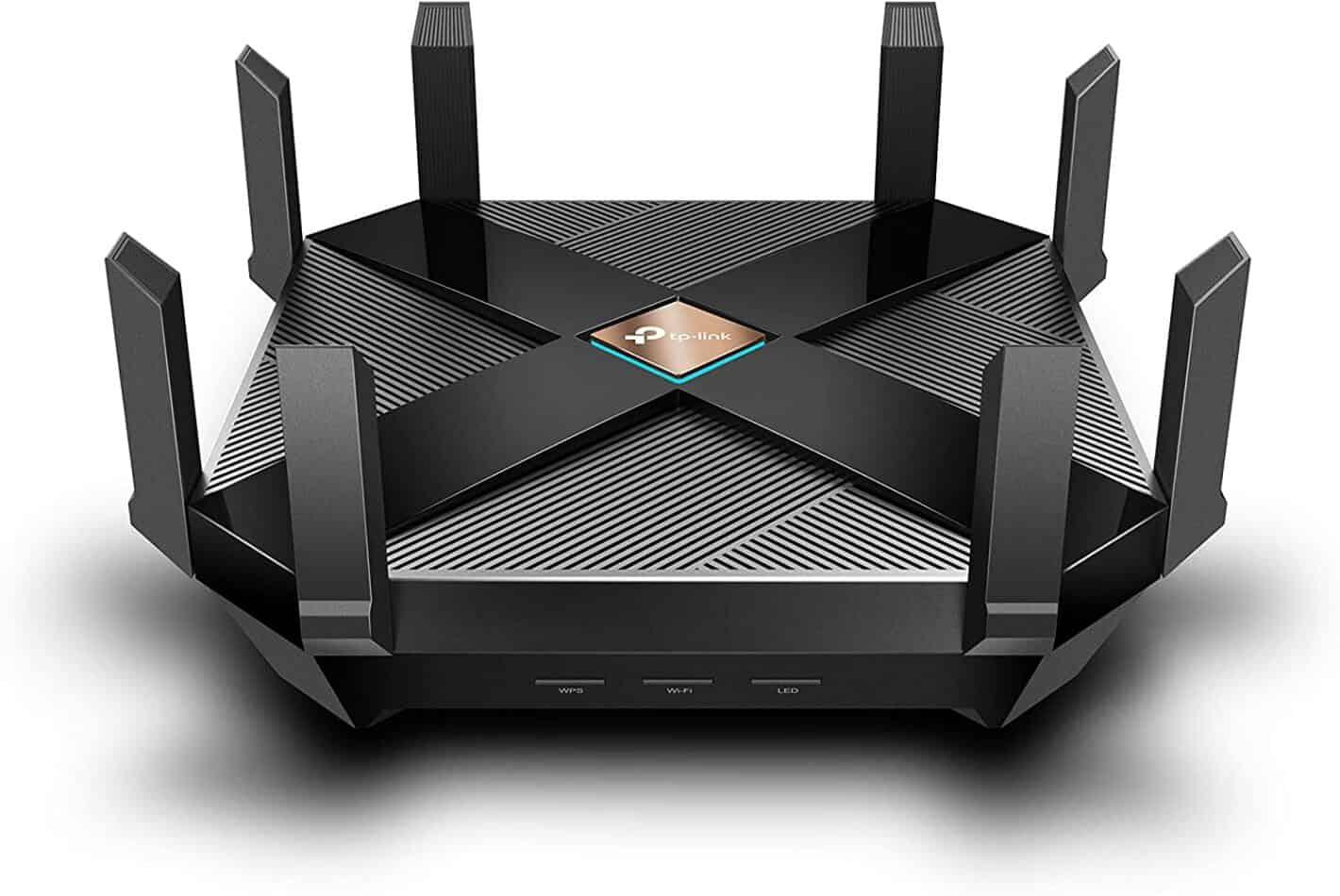 This is a WiFi 6 router, so it has all of the WiFi 6 features and technologies that you’d expect. Like WPA3, MU-MIMO and OFDMA.