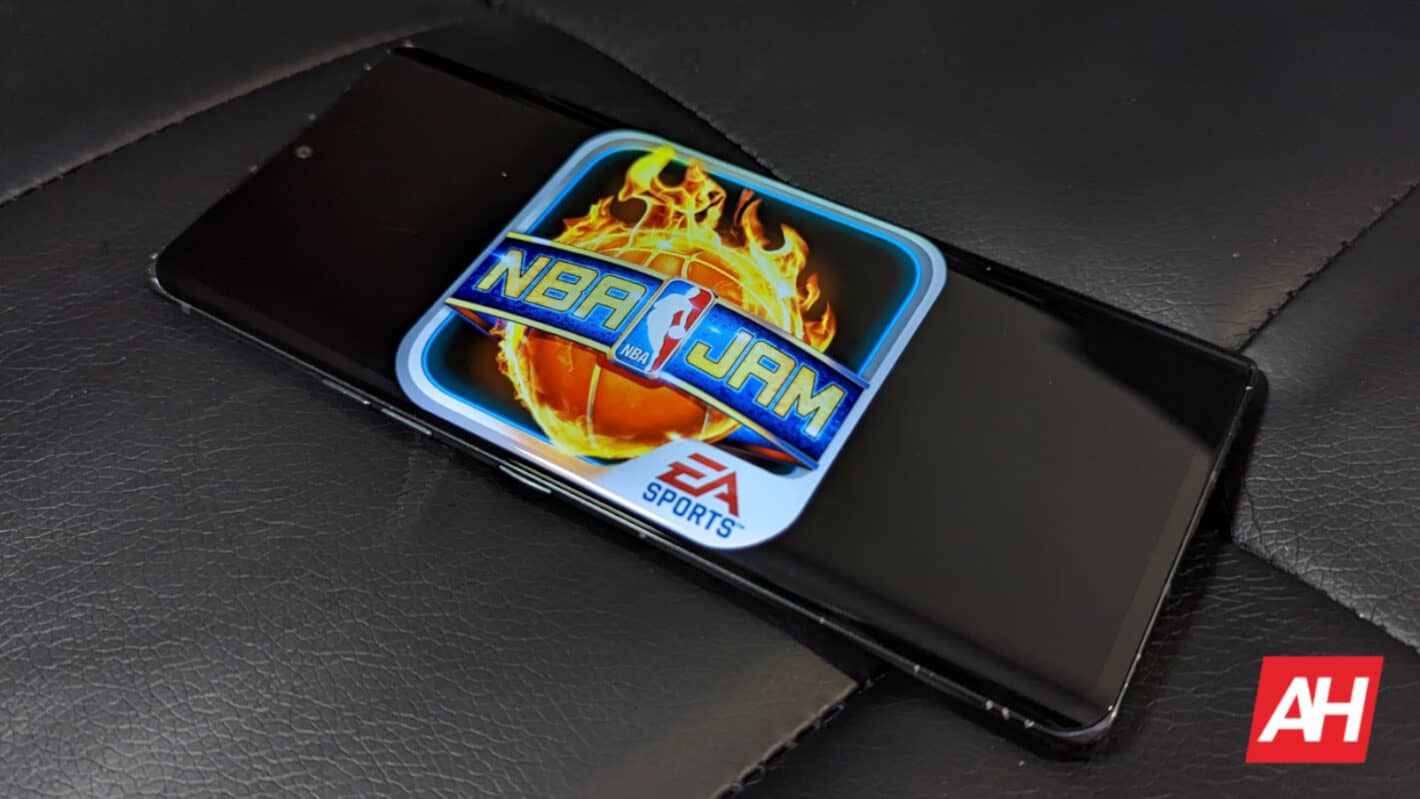 Sports are fun on the field, on the green, or on the track, but they can also be fun on the small screen. There are a lot of fun apps that let you experience your favorite sports from the comfort of your couch.

Sports apps range from focusing on realism and authenticity to being downright nutty. It all just depends on what you’re in the mood for.  From bowling to boxing to baseball, here are 10 of the best sports games on Android.

Here’s a quick overview of the apps on this list. This consists of the game, download price, and the in-app purchases to expect.

Here are all of these apps but with just a bit more information about them. It’s always best to download apps from the Google Play Store or verified vendors.

Kairosoft is known for its pixelated task management games. If you’re familiar with Game Dev Story, then you should know. Now, you’re managing your own basketball team.

As for the main gameplay, you’ll have your team practice and build up their skills. Also, you’ll be building a small town by placing houses where you need to. Of course, you’ll also play league games to boost your team’s income and reputation.

Fishing & Life is an atmospheric fishing game that’s centered around relaxation. It starts off with a really short cutscene. It shows the main character being yelled at by his boss and going fishing to decompress.

It’s a pretty straightforward game. Your character it sitting in his boat, and you can travel to the desired spot. Under you, there’s a ton of fish that you can catch. You’ll just cast your line and try to catch as many fish as you can.

As you fish, you’ll earn money to upgrade your equipment. Doing this will allow you to catch bigger and more powerful fish.

This is another game that strives to give you as authentic of an experience as possible. MLB 9 Innings 22 lets you play as real baseball teams using real players. As you play, you’ll be able to earn more.

The main thing about this game is the attention to detail. The visuals are really good for a mobile game. The models are highly detailed and faithful to the actual players. Also, you’ll be playing baseball using authentic rules from actual baseball. It’s a good game to play if you’re for a realistic baseball experience.

Archery Battle 3D is a straightforward and simple archery game.  As you can imagine, you’re playing as an archer, and it’s your job to get as close to the bull’s eye as you can.

This is a competitive game, so you’ll be competing against other players from around the world. You’ll play in turn-based contests to get the highest scores. As you play, you’ll earn crates that you’ll use to upgrade your skills.

Bike Unchained 2 is a full-fledged BMX game complete with great graphics and realistic physics. You’re in the mountains in this game which is different from games that take place in the city.

You’ll race against opponents down the mountain,  and perform tricks as you play. Players can customize their characters and bikes to suit their needs. Just know that this is a rather large app.

There are in-app purchases in this game, but they don’t really get in the way of your progress. They are mostly to buy new skins and bikes.

While most mobile games give you an exaggerated or cartoonish look and feel, some strive for realism. This is the case with Madden NFL 22 Mobile. This is a simulator that’s meant to make you feel as though you’re in the game.

This game resembles the NFL 2K games that are super popular across the gaming industry. You choose your characters from a roster of real NFL players, and then you hit the field. You’ll use real plays to make your way across the field and score your touchdowns.

In terms of visuals, they’re pretty impressive for a mobile game. You’ll see the typical compromises to keep it manageable on mobile devices. Overall, it’s a good-looking game.

If you’ve been wanting to manage your own soccer team, then this is your chance. Soccer Manager 2023 puts you in the driver seat and lets you manage different aspects of official soccer teams. You’ll manage the finances, players, and the general direction of the teams just as a real coach would.

What makes this game interesting is that you can actually spectate the games as well. The games will play out automatically, and you’ll be able to look at them. This keeps the game from being too stagnant. This is an in-depth game, so you’ll want to get it if you’re a soccer fan.

If you’re nostalgic for the NBA Jam games from the 90s, then you’ll love this remake for the small screens. This isn’t a port of the original console games. Instead, it was remade from the ground with modern players and music.

While this is a newer title, it still has the charm of the classic games. There are several callbacks to the classic titles like the announcer’s dialogue, the gameplay, the animations, etc. This game is perfect for people who want to relive the old days of the 16-bit consoles.

The game does cost $4.99 to download. However, there are no in-app purchases, so it’s just a one-time payment.

Cricket isn’t a game that gets much representation when it comes to video games, but Cricket League is one that you should look at. This is a real-time multiplayer game where you can face off with other players from around the world.

This game will give you authentic Cricket gameplay, and that’s one of the main things about this game. If you’re a fan of Cricket, then you should feel right at home. As you play, you’ll be able to collect several players to use in the matches, and they’re all unique.

People who are into BMX biking will love this game. In Trail Boss, you’ll ride through different BMX tracks and perform tricks to rack up points. It’s reminiscent of the old Tony Hawk games from the 90s.  The tracks are pretty linear, so they do have a beginning and end. As you ride, you’ll swipe your fingers in different ways to perform different tricks.

As you play, you’ll be able to rack up on different characters and unlock more tracks to ride in. What’s also good is that this game is only a one-time purchase. This means that you won’t have to perform multiple microtransactions to make it through the game.