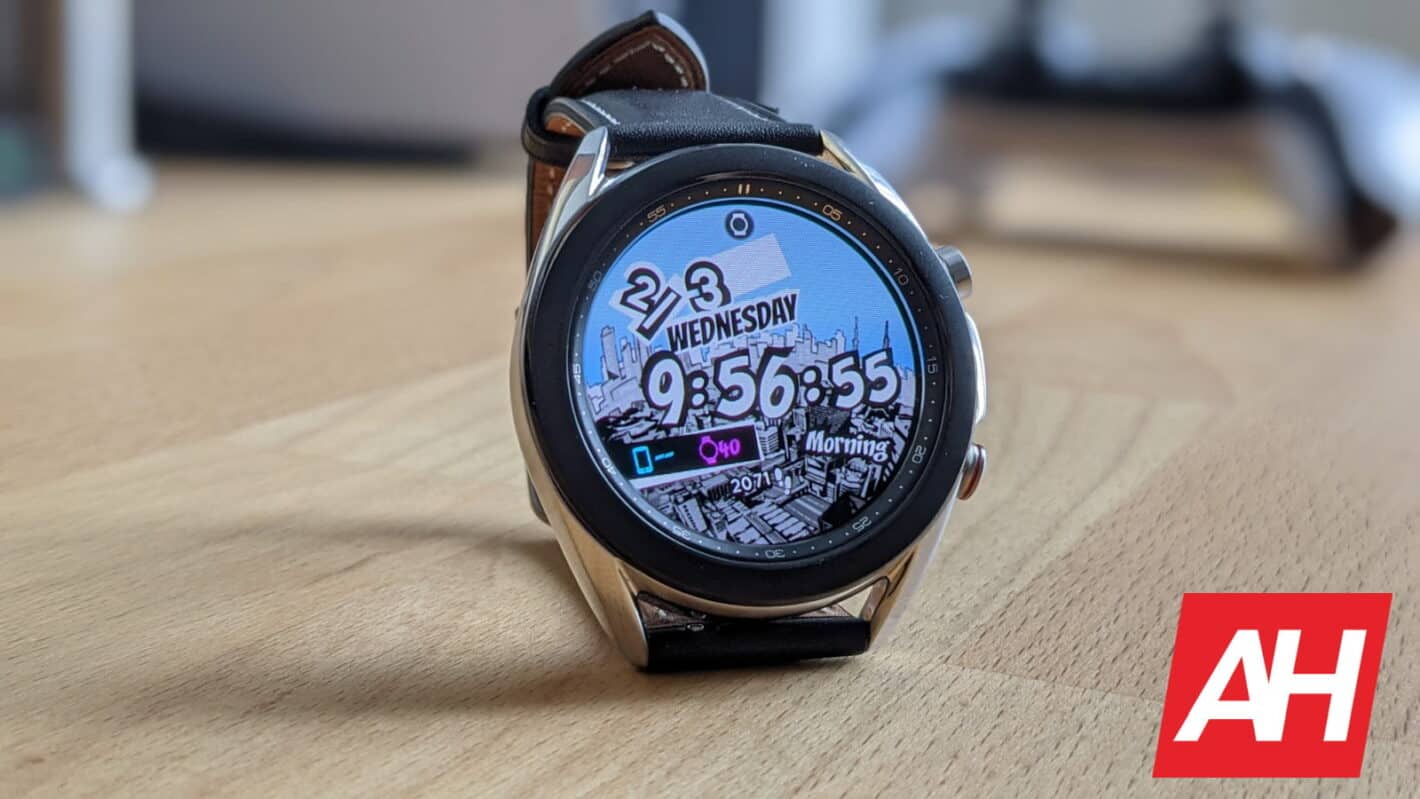 Now is a great time to pick up a new Samsung smartwatch, as we are between the current generation and the next-generation smartwatch. Which means that the majority of them are discounted right now. Making it easy to get some for a pretty cheap price.

Keep in mind that Samsung Galaxy smartwatches do not run on Android, but rather they run on Tizen. Which is Samsung’s own software, but it works really well with Android and even with iOS devices. There are a good number of apps available on the Galaxy smartwatches right now, but apps aren’t super important on your wrist. Getting notifications is. And of course health. The latest Galaxy Watch 3 can do ECG’s, much like the Apple Watch Series 6 can.

Below, you’ll find the best deals on Samsung’s own Galaxy smartwatches. These will include those with the Galaxy name and possibly older ones. It’s okay to get an older watch, that uses the Gear name, since Samsung is still updating them. Samsung does a good job of keeping their smartwatches updated, even many years after they were released. Which is good to see.

Galaxy Watch models are typically fairly cheap compared to the Apple Watch. But getting them on sale is even better, as you’re saving money that can be used for getting some new bands for your smartwatch.

Without further ado, here are all of the Samsung Galaxy Watch deals that are available right now. This will be updated every month (if not more often). 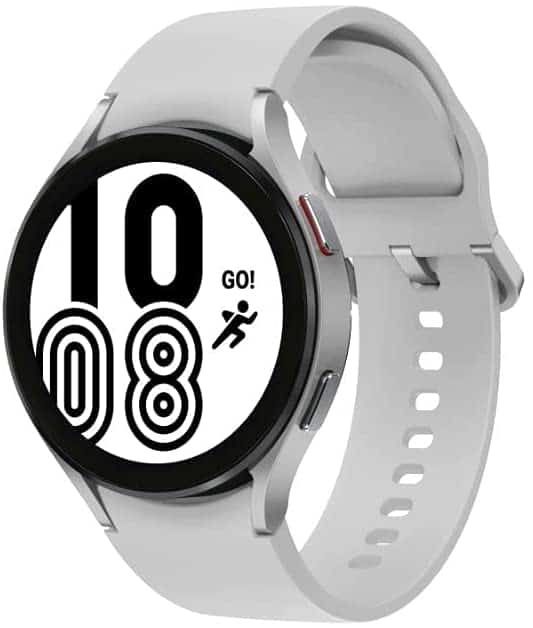 Get ready to crush your wellness goals with body readings right on your wrist. 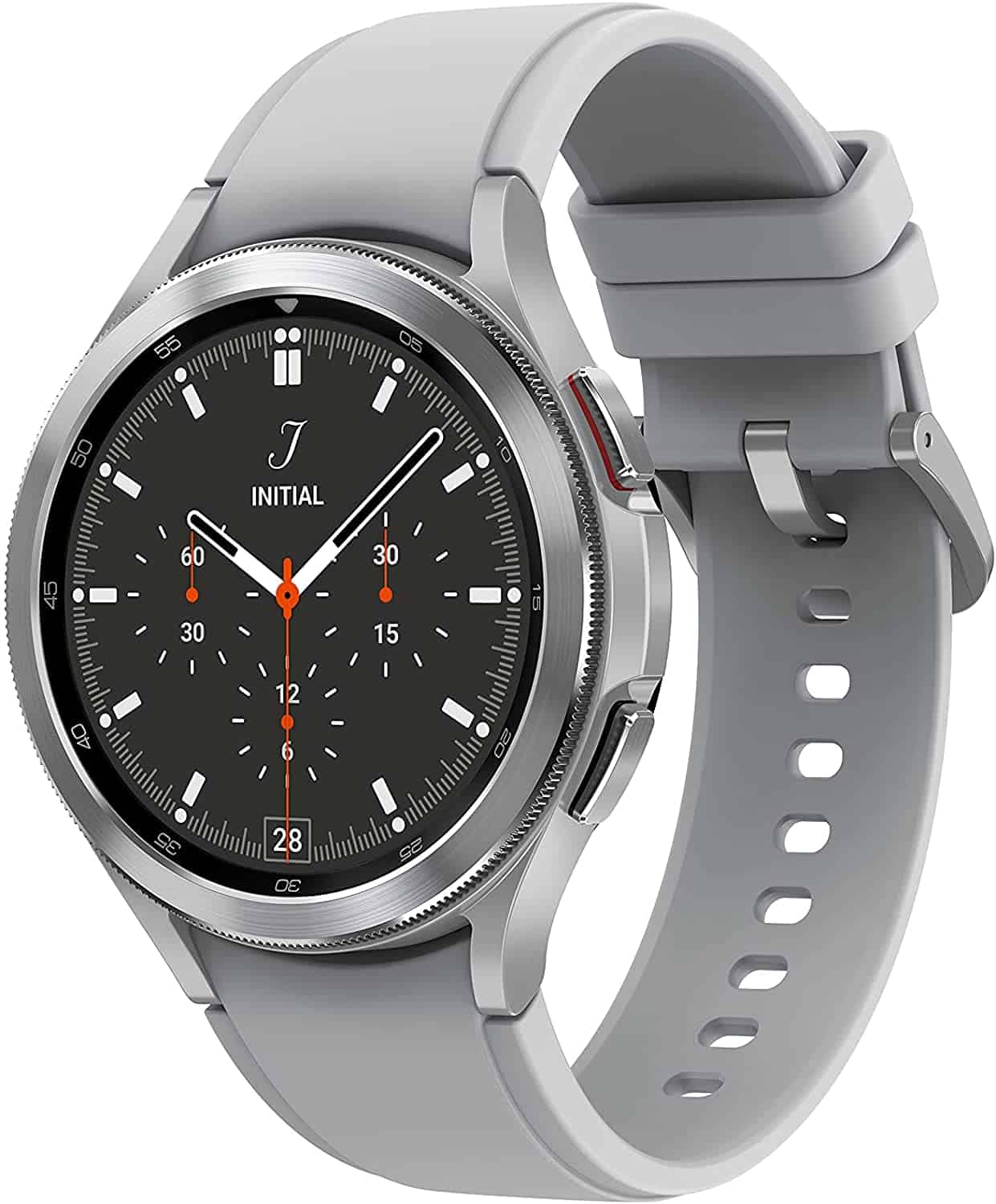 Wake up feeling refreshed and recharged with advanced sleep tracking; When you go to bed, your Galaxy Watch4 Classic sleep tracker starts monitoring your sleep and SpO2 levels continuously. 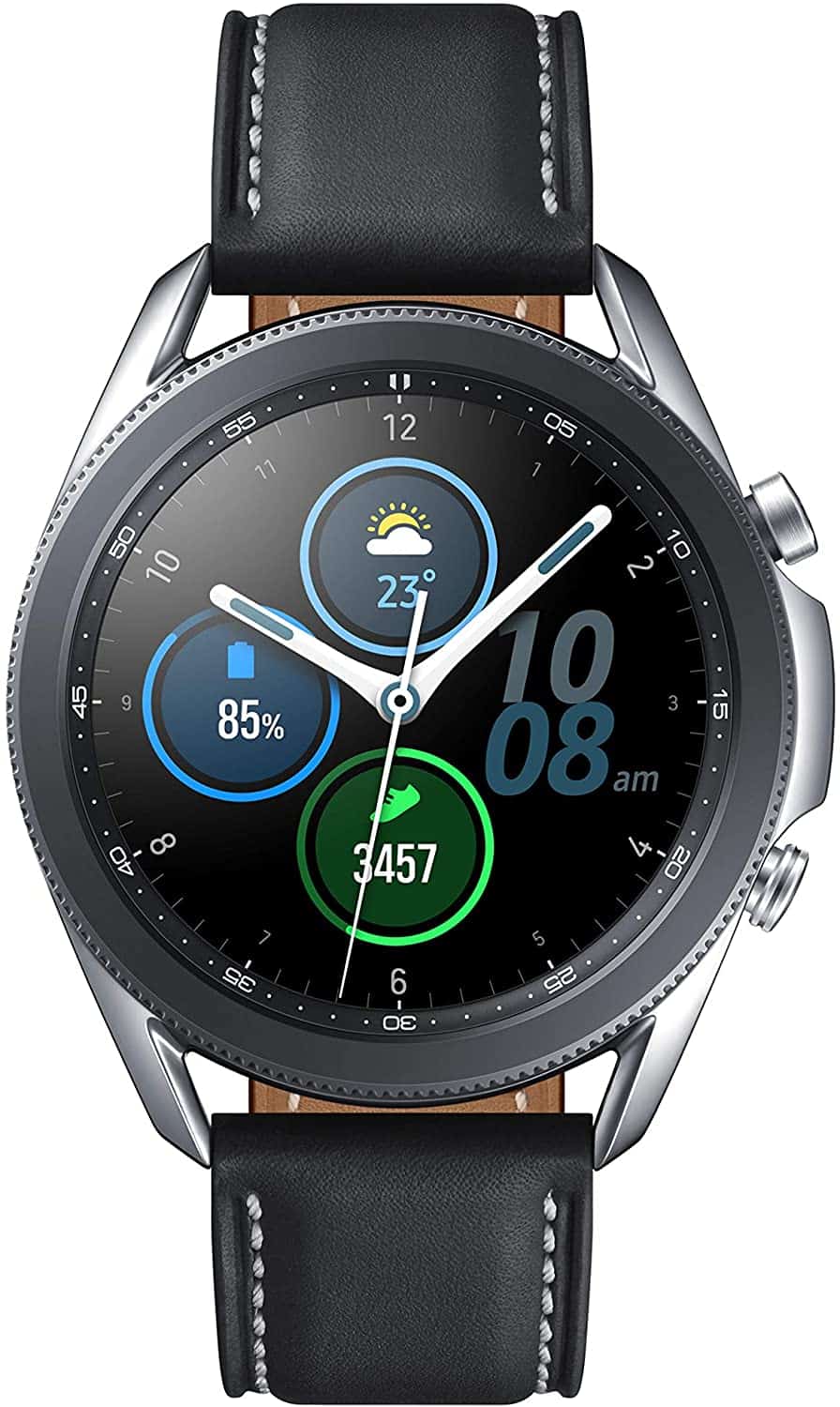 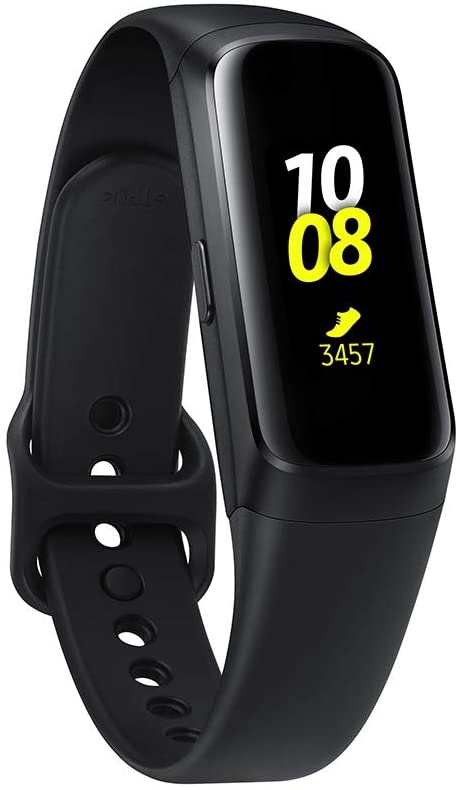 Look and feel your best with the lightweight yet durable Samsung Galaxy Fit.