We’ve sort of gotten used to smartphones not coming with chargers in the box, and the Galaxy S22 Series continues that trend into 2022. Samsung does sell its own 25W charger that will work fine for the Galaxy S22, S22+ and S22 Ultra and it’s not super expensive, but there are some other great options available too. Keep in mind that the Galaxy S22 Ultra does also work with 45W charging, and Samsung has one of those available too.

With that said, here are the best wall chargers for your new Galaxy S22 Series.

If you search Amazon for a wall charger, you’ll find tons, probably millions. But some of those brands, we just don’t trust. So, the list below are brands that we know and trust and most of them are chargers that I actually have in my own home and use with the Galaxy S22 Series and many other devices too. This is the charger that Samsung shipped with the Galaxy S20 and Note 20 series in late 2020. So it’s not necessarily a new charger from Samsung, but one that you might already have in your home. And it works great with the Galaxy S22 Series. 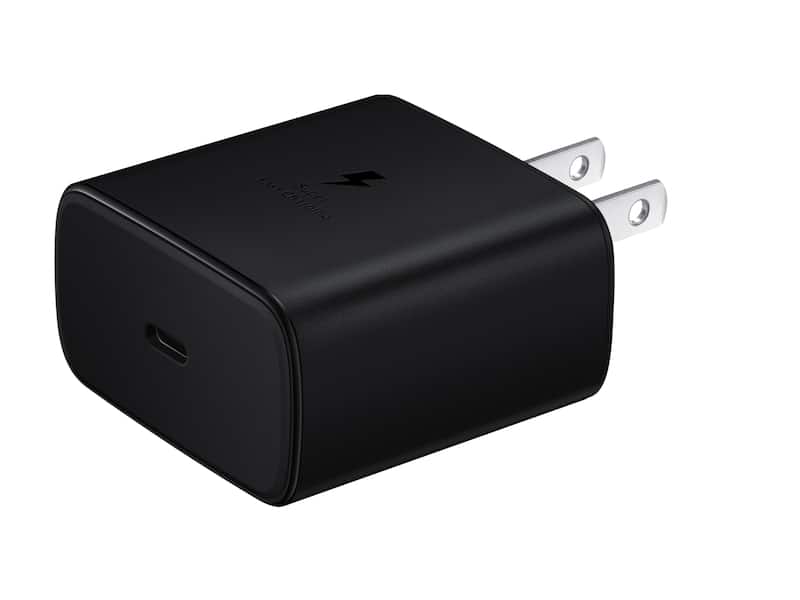 The 45W charging capability is back on the Galaxy S22 Ultra this year, so you can charge that 5,000mAh capacity battery even faster than ever before. Which is really impressive.

With this charger, you should be able to get a 50% charge in about 20 minutes. Or just 4 minutes to get a 20% charge, which is really useful in a pinch. But remember, you won’t see it jump from 80% to 100% in that amount of time. The fuller the battery gets, the slower it’s going to charge. 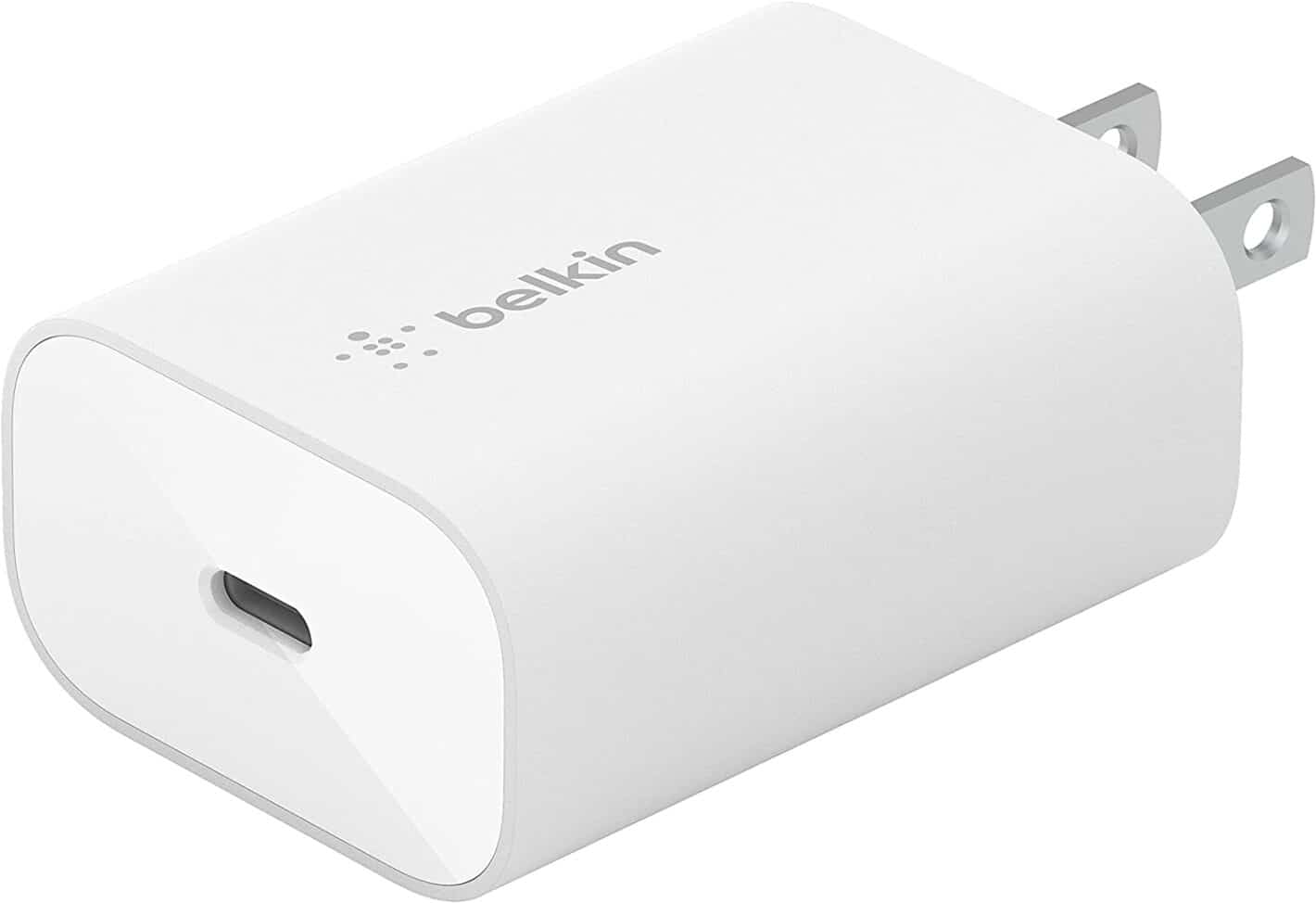 This wall charger from Belkin does support up to 25W charging speed, and it uses PPS in addition to Power Delivery. PPS is what Samsung uses for the faster-charging speeds. So you will for sure get the full 25W charging out of this one. And it’s the same price as the Samsung charger above.

It will also work with almost any other USB-C device, as this is backward compatible, even with phones that are not USB-C PD. 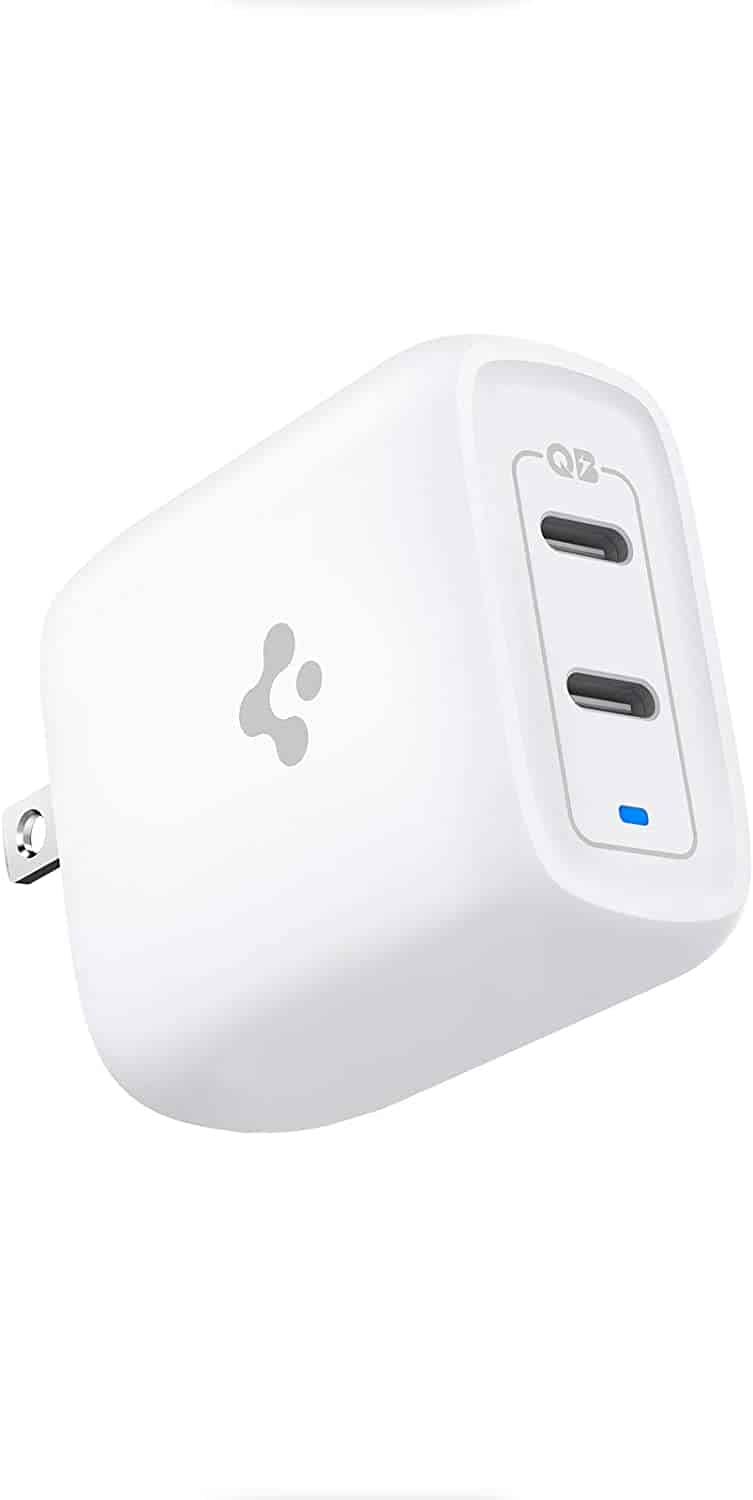 Spigen also makes chargers. Yes, the company you know for making great cases for literally every phone ever made. They also make a few chargers that are worth buying, like this one for the Galaxy S22 Series.

This is a dual-port USB-C PD charger that can charge up to 40W. You won’t get 40W out of each port, but rather combined. It will do 25W at most, but if you’re using both ports together, it’ll be closer to 20W each. 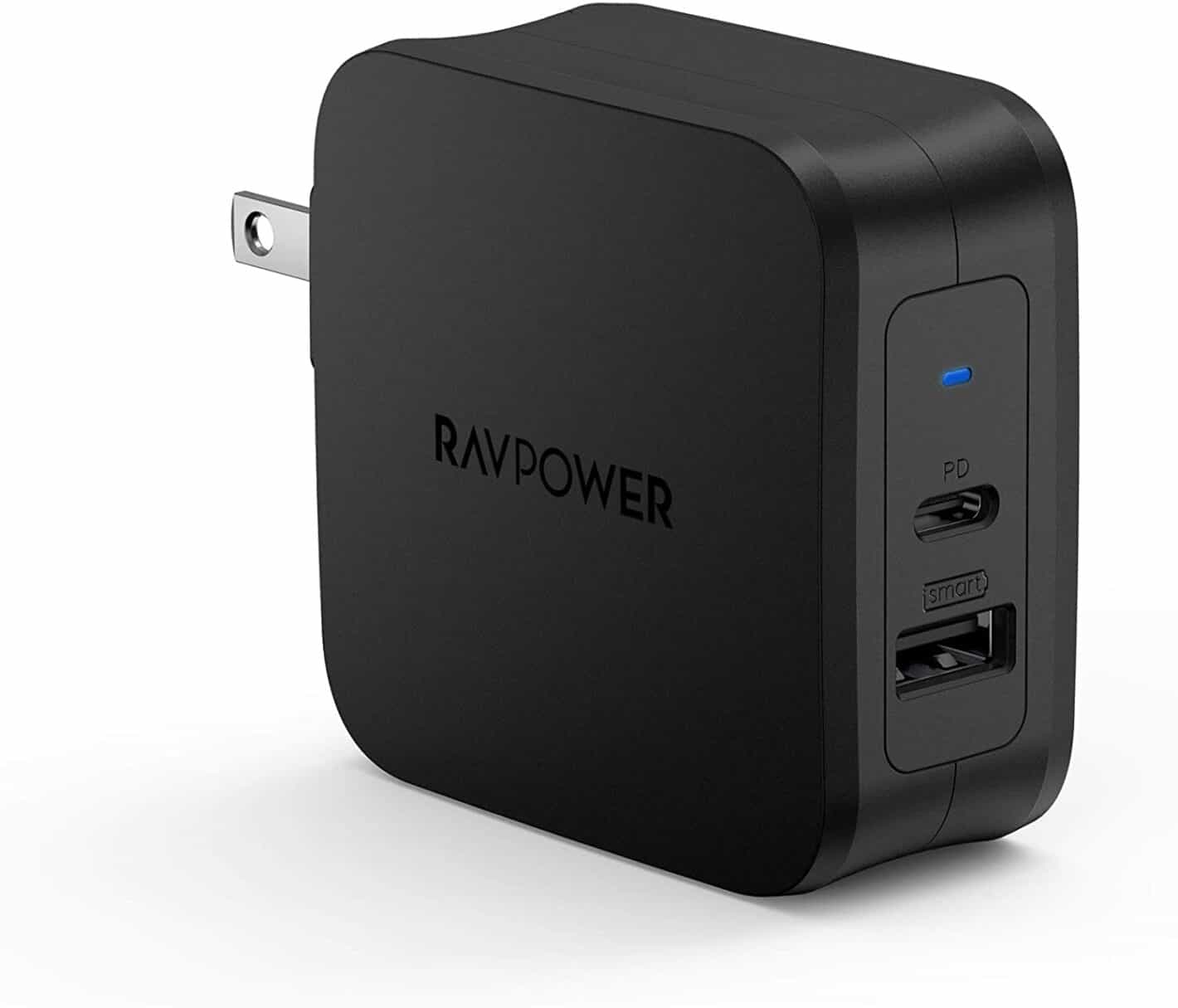 Another great option for the Galaxy S22 Series, especially if you have other devices you need to charge. The RAVPower 61W charger has a 61W USB-C PD port and a 12W USB-A port. However, if you are using both ports, the USB-C port becomes a 45W port. That’s just how power works.

It is backwards compatible to the 25W charging that the Galaxy S22 Series is able to support. But it’ll also work for charging USB-C laptops and even tablets, which is really useful. Making this charger quite versatile. 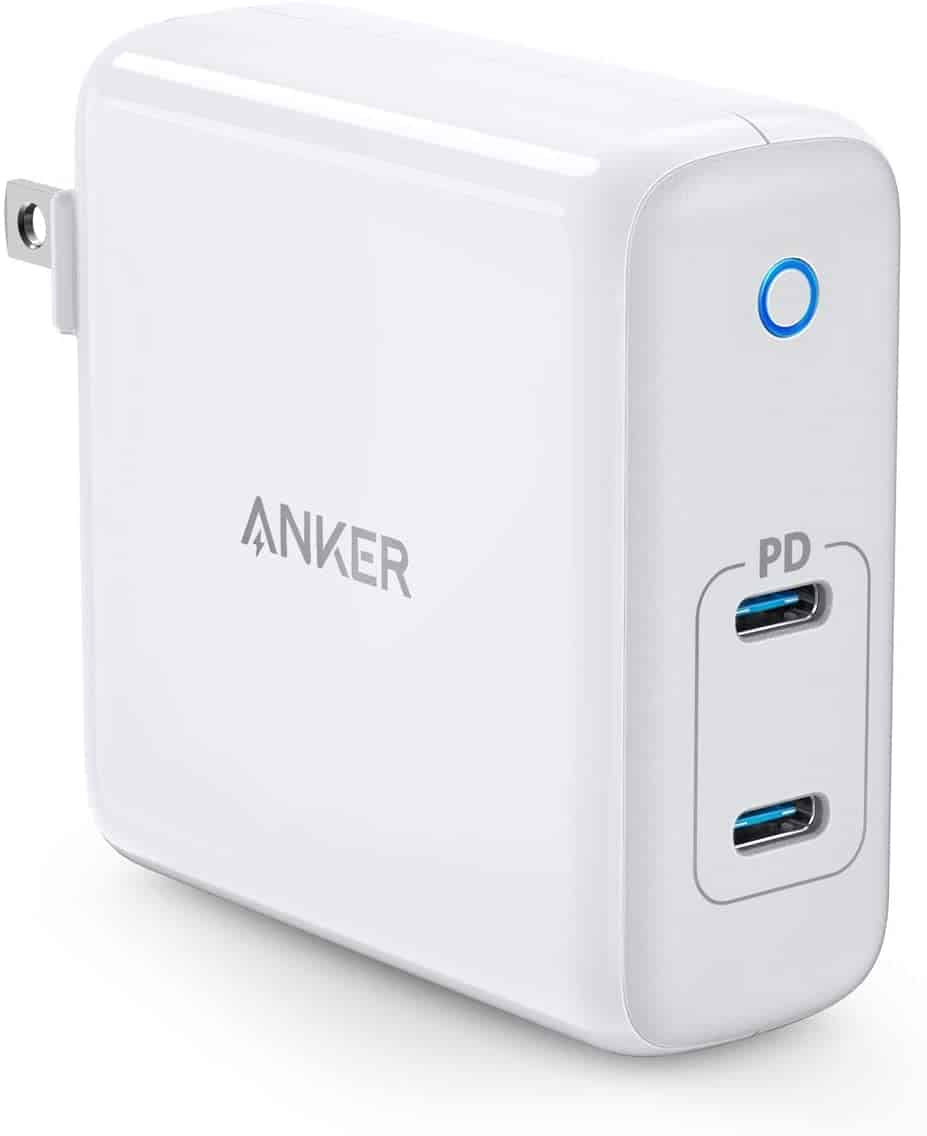 This is one of our favorite USB-C  chargers, as it sports two USB-C ports, and can do a maximum of 60W of output. Making it really versatile, as you can use it to charge a laptop and a Galaxy S22 Series at the same time. 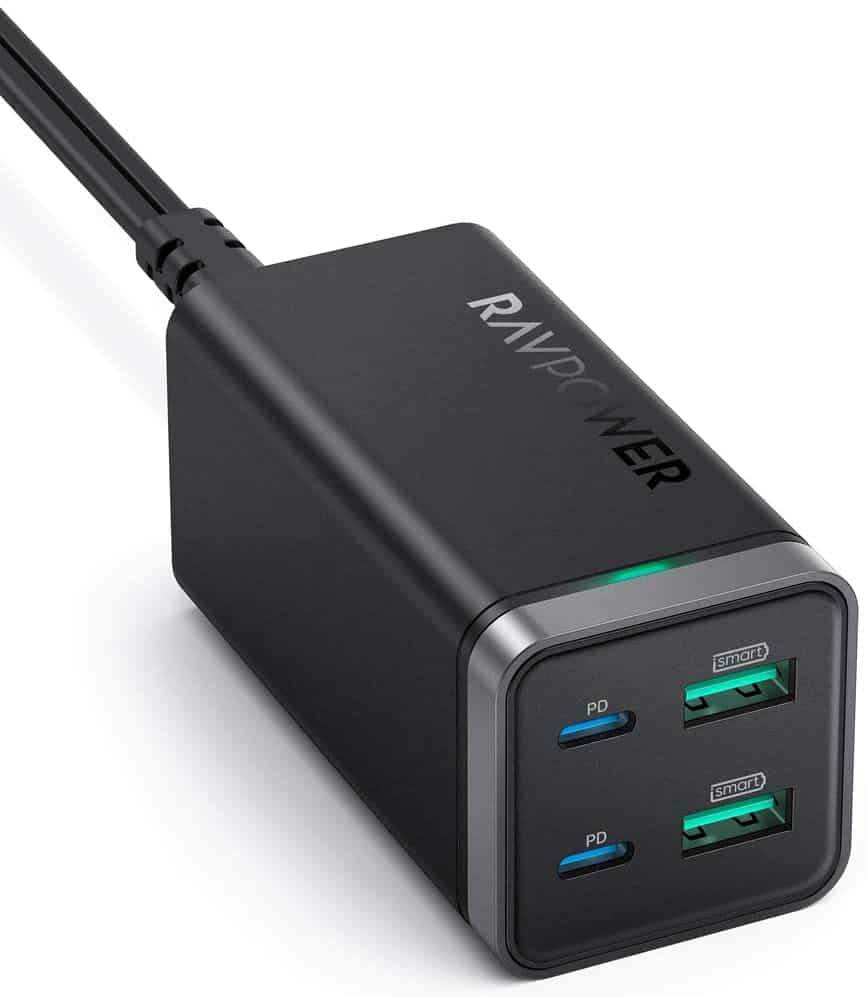 Since we are all working from home right now, this charger from RAVPower is a really great one to buy. This is a four-port desktop USB charging station. It has two USB-C PD ports available that can charge at 65W total. So it could charge your laptop and your Galaxy S22 Series at the same time. 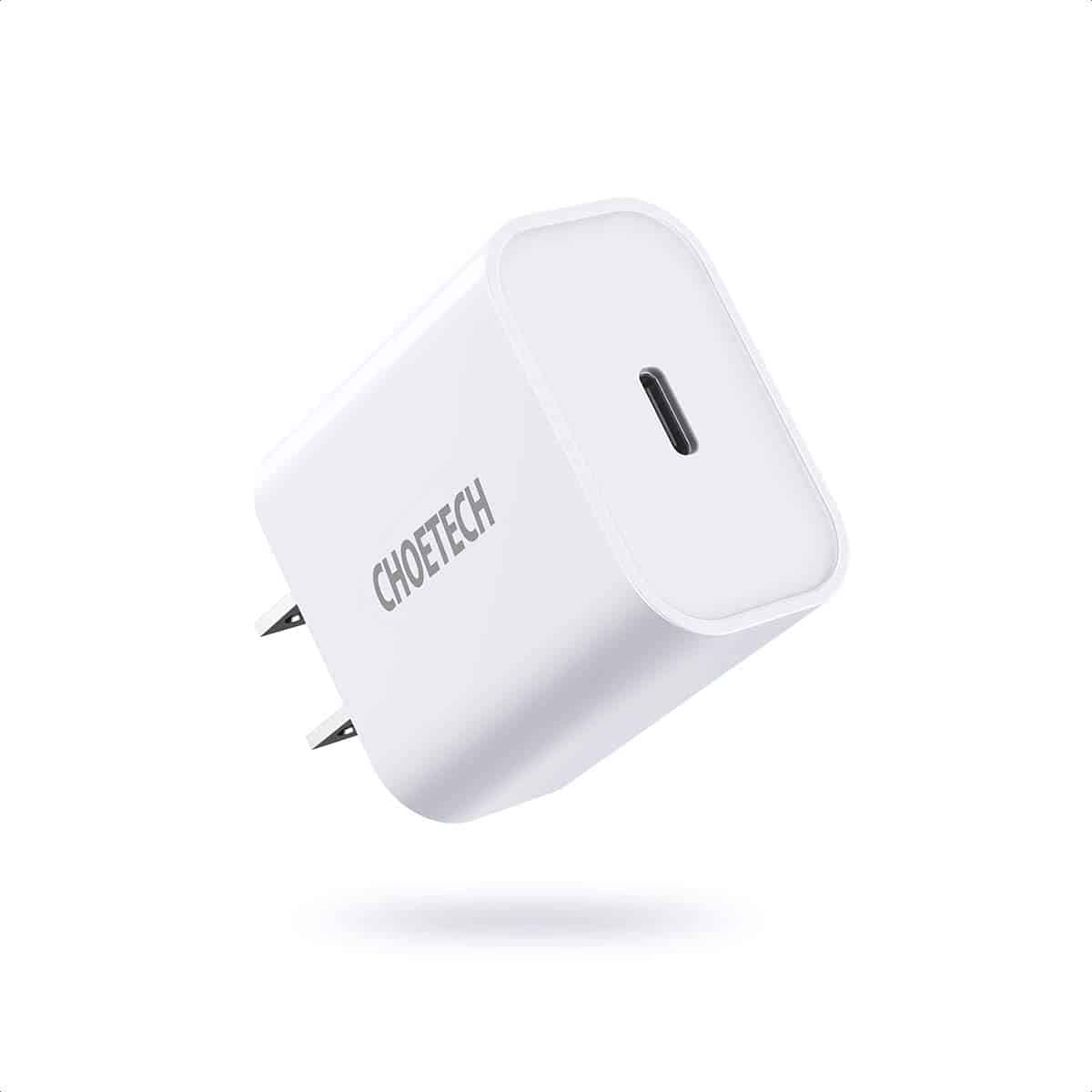 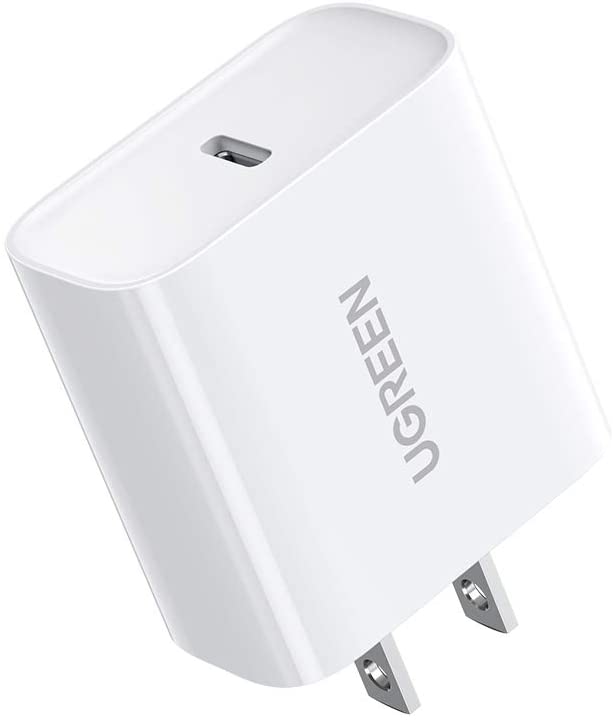 This 20W charger from UGREEN is also fairly cheap, coming in at under 25W. If you’re wondering why so many chargers are capped at 20W, it’s because of the iPhone. But it’ll still work fine on the Galaxy S22 Series. And slower charging is actually better, as your battery will last longer in the long run. 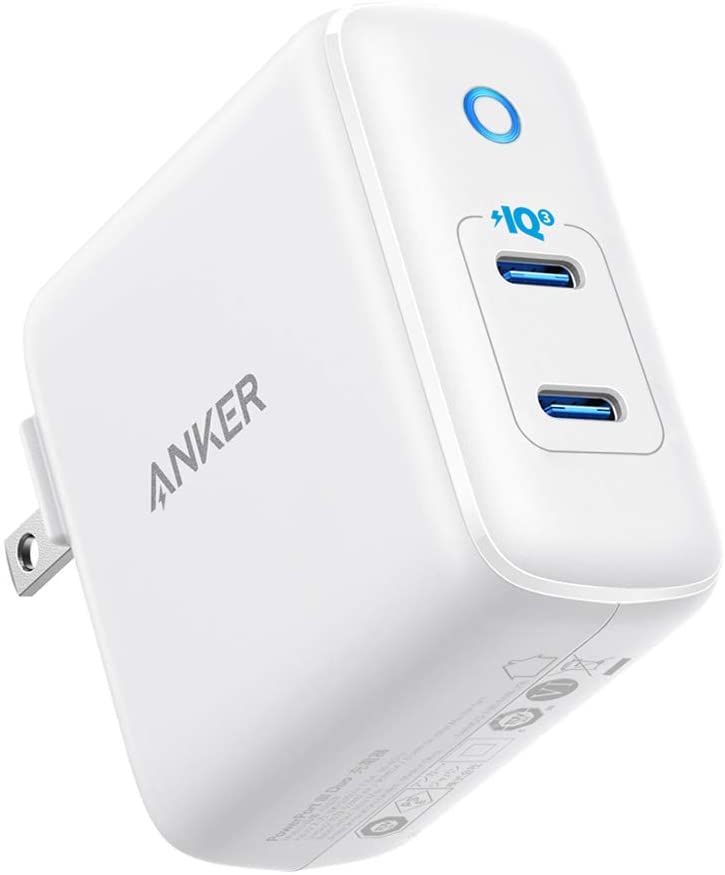 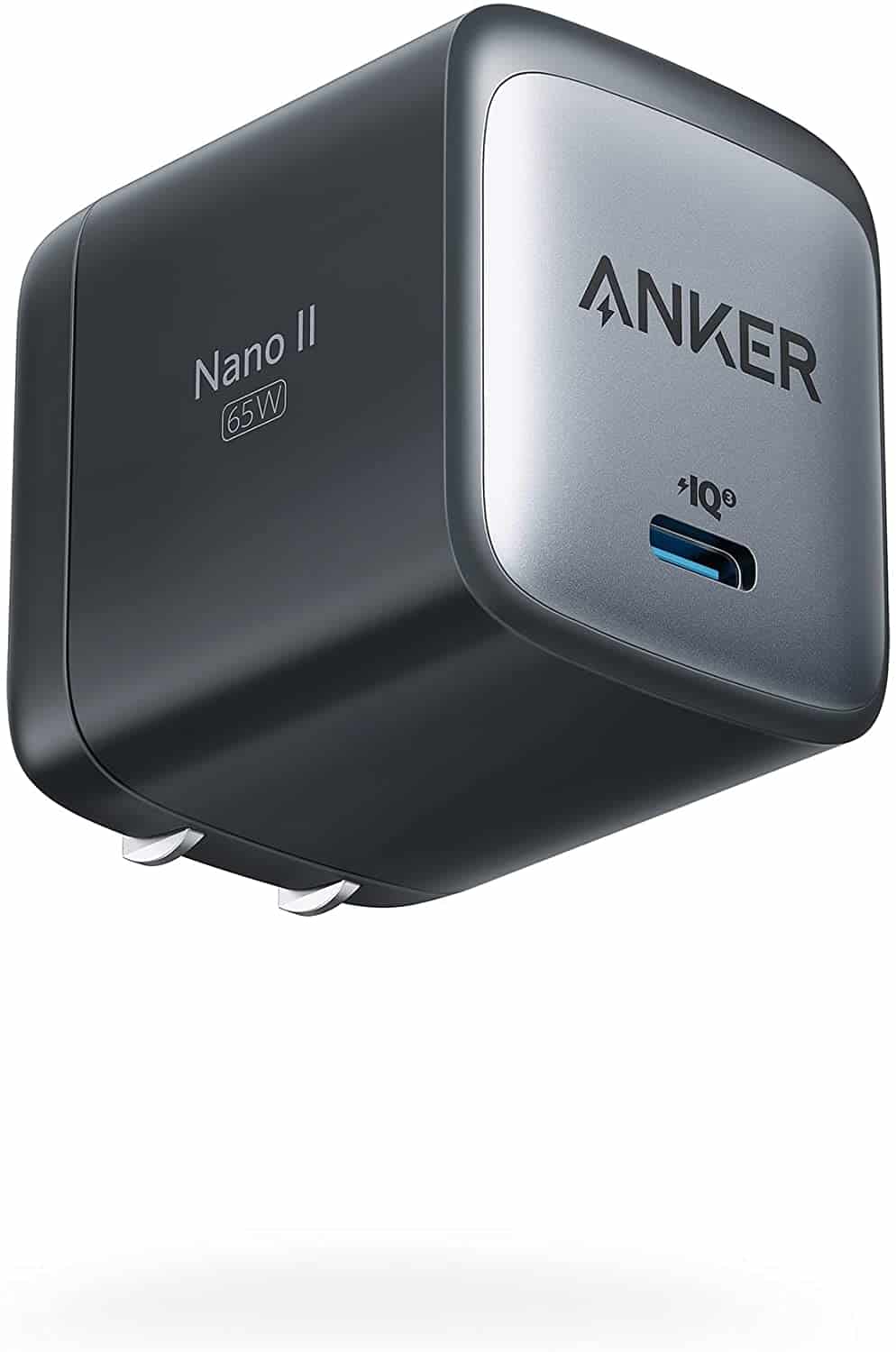 The Anker 715 Charger is the most expensive on this list. So why should you buy it? Two main reasons: It’s GaN, and it’s 65W.

With this beeing a GaN charger or Gallium Nitride charger, it means that it can keep your charger and phone cooler, while also being smaller. But this is also a 65W charger, which is really cool, because it can be used to charge your Galaxy S22 Series, as well as your laptop and other devices that you might have in your home. Meaning that it can do much more than just charge your phone. Making it more worth the price.