Major retailers like Walmart, Best Buy and Amazon have all started their Black Friday deals already. Including a number of deals on robot vacuums like those from iRobot, Roborock, Shark, Neato and others. Allowing you to really save big on a robot vacuum, without having to wait until November 27.

If you are interested in Neato robot vacuum deals, we do have a list of those deals here.

Retailers have started their Black Friday sales earlier this year, as they are looking to avoid shipping delays due to the pandemic. With most stores remaining closed on Thanksgiving and some being closed on Black Friday itself. It means that there are going to be more people than ever, shopping online. And where shipping partners like FedEx, UPS and others are already almost at capacity, that means that there will be shipping delays. Retailers don’t want you to wait til the last minute to start shopping, as there’s a good chance that your gifts may not arrive in time, this year.

These prices are also Black Friday prices. So you can purchase your stuff now and not worry about Best Buy, or another retailer dropping the price even lower when November 27, finally does come around.

You can check out all of the current Black Friday deals on robot vacuums below. The best of the best. If you have a larger family, with a few pets, then the Roomba s9+ is going to be the robot vacuum for you. This one also has a self-emptying base. An expensive yet really good robot vacuum here, in the Roomba 675. It supports all of the usual iRobot features like iAdapt Navigation, three-stage cleaning and more. The cheapest way to get a self-emptying Roomba robot vacuum, is with the Roomba i3+. It also boasts iRobot’s popular iAdapt technology for navigation, as well as it’s three-stage cleaning system. This is also a self-emptying robot vacuum, which backs up onto the base to empty itself. You’ll be able to go a full month without having to empty the base. The BotVac D7 is a really great robot vacuum, with Neato’s patented D-Shape vacuum, it is able to get into corners and clean everywhere with ease. This is an entry-level robot vacuum, and a really good option for those that are looking for their first robot vacuum. It still works with the iRobot HOME app. Perhaps one of the cheapest robot vacuums on sale right now, but not a terrible robot vacuum. It has plenty of suction, but no navigation, so it runs in a random pattern until it finishes. This is a great option for those with pets. Thanks to its 2000Pa suction power, it’s able to get up all of the pet hair, dirt and dust on your floors with ease. Save a few hundred on a slightly older Roomba with the Roomba 960. It’s a little older, however, it does still have plenty of suction and works with Amazon Alexa and Google Assistant for voice control. This is another really great option for those that are looking for their first robot vacuum. And it’s one that won’t break the bank either. Those of you without any carpeted floors, will want to check out the Jetbot. It’s a robot mop, that does a really good job of keeping your home nice and clean. 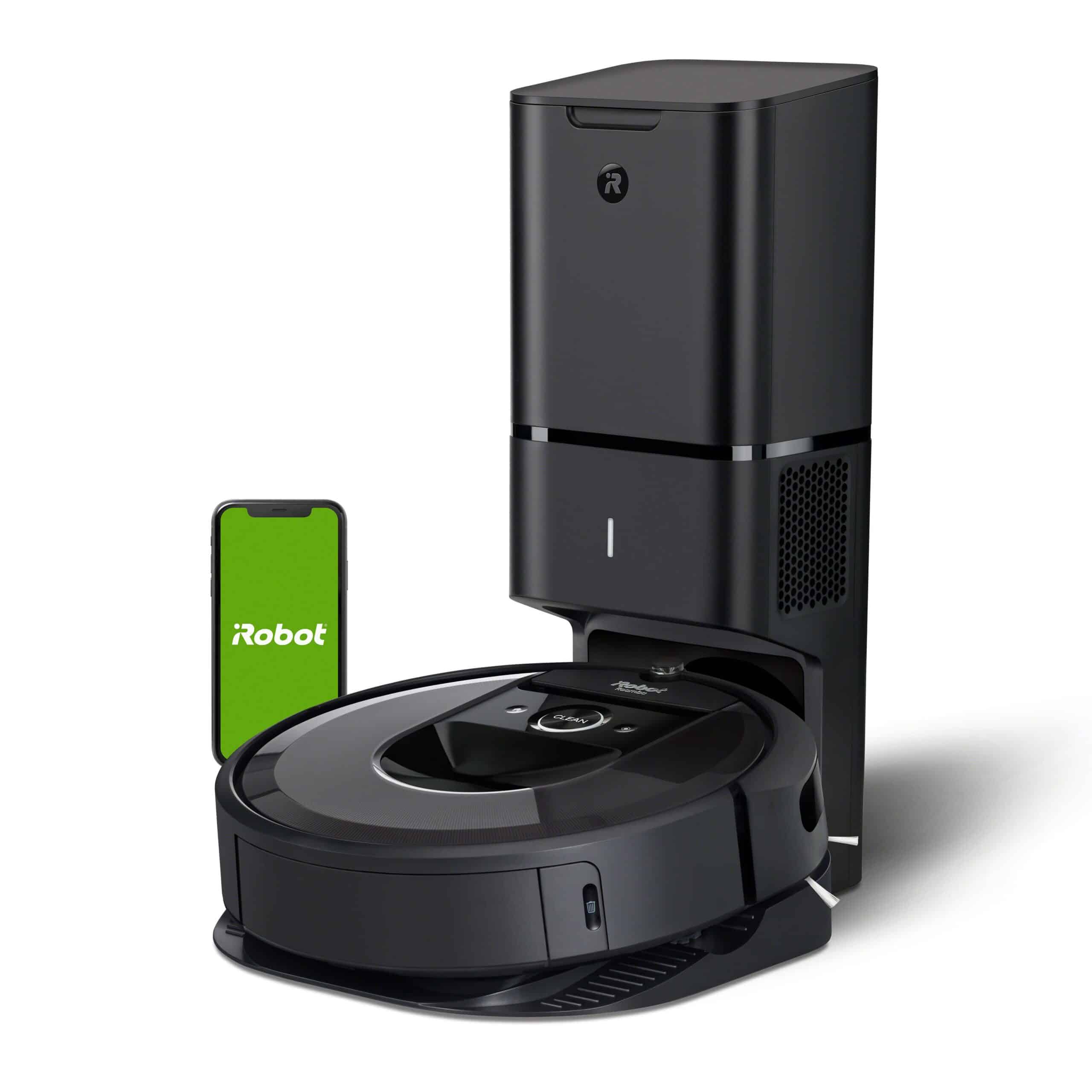 The best of the best, and now it’s even cheaper. The i7+ was the first to offer a self-emptying dustbin, and it also has some insane suction power. Using a dual-gyro system to navigate around your home, the Roborock E4 does a really good job of keeping your floors clean with its 2000Pa suction.