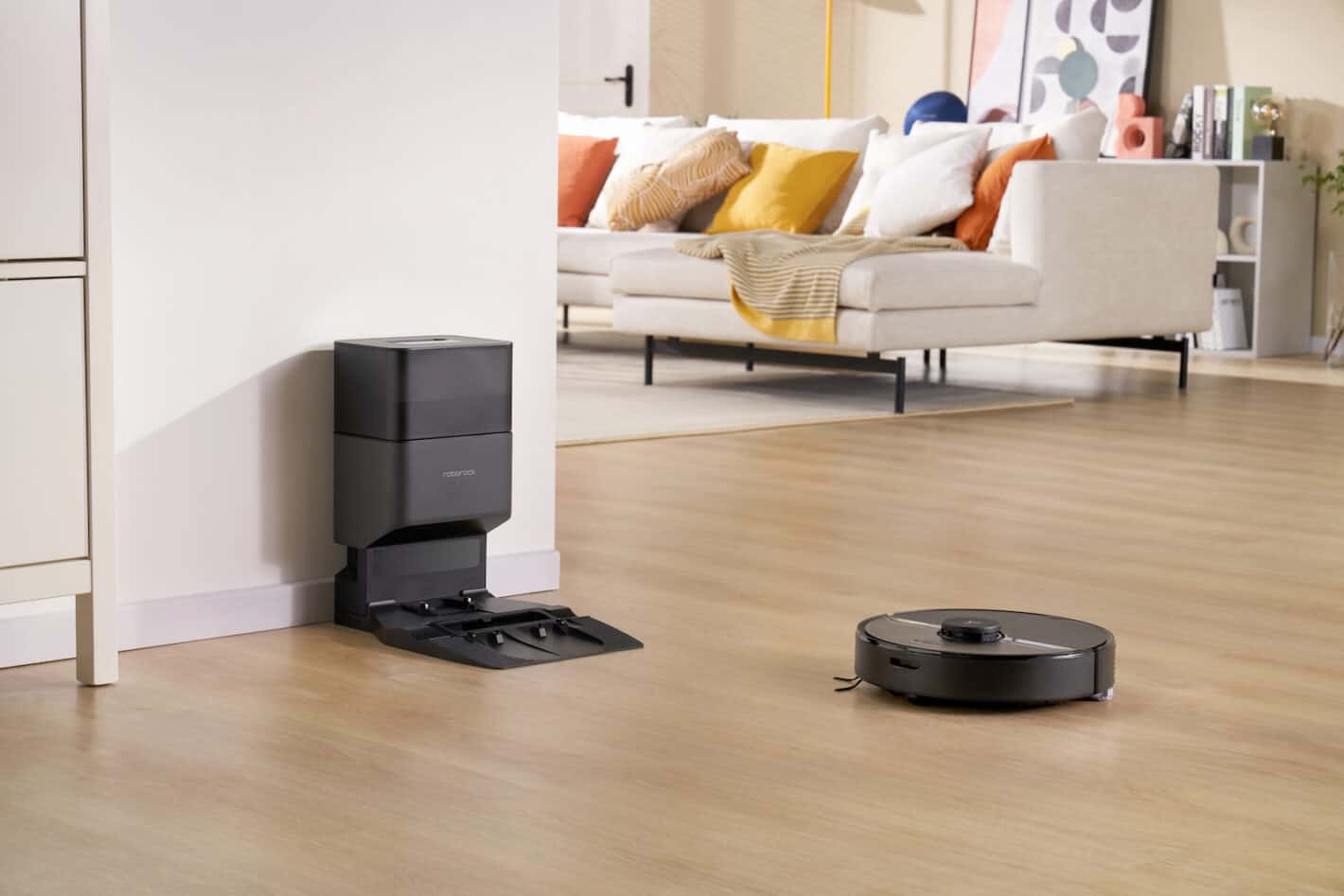 Roborock makes some of the best robot vacuums on the market right now, and they are priced pretty competitively. But it is always good to take advantage of deals on these Roborock robot vacuums. And luckily, Roborock always has some sort of sale going on. So you’ll always be able to save on a new robot vacuum.

Roborock’s robot vacuums are basically divided into two lines. The E series is the more inexpensive lineup, which still offers some great performance and suction. While the S series is typically the top-of-the-line robot vacuums.

Now that the newly announced Roborock S7 is available to buy, and it has a launch discount, it’s going to be hard to beat that one. But we do particularly like the Roborock S6 MaxV, which has the stereo camera and AI included, so you are able to run the vacuum, and it is less likely to run into things. Like furniture, or walls, or running over things like shoes and scales. Not to mention the increased suction.

Aside from the S6 MaxV, Roborock also has some really great robot vacuums available. And the majority of these are also mops – except for the E series and the S4. So you can sweep your floors and mop them, while vacuuming the carpeted rooms. Making your home nice and clean.

All of the Roborock robot vacuums also support Amazon Alexa, Google Assistant as well as Homekit and Siri for the Apple users out there. Allowing you to use your voice to control your robot vacuum. It also works with the Roborock app, which is a very robust app that allows you to see the map of your home and where the vacuum has cleaned, as well as maintenance that might need to be done on your vacuum.

Below, we have listed all of the current deals for Roborock robot vacuums. So you can take advantage of them, and save some good money. 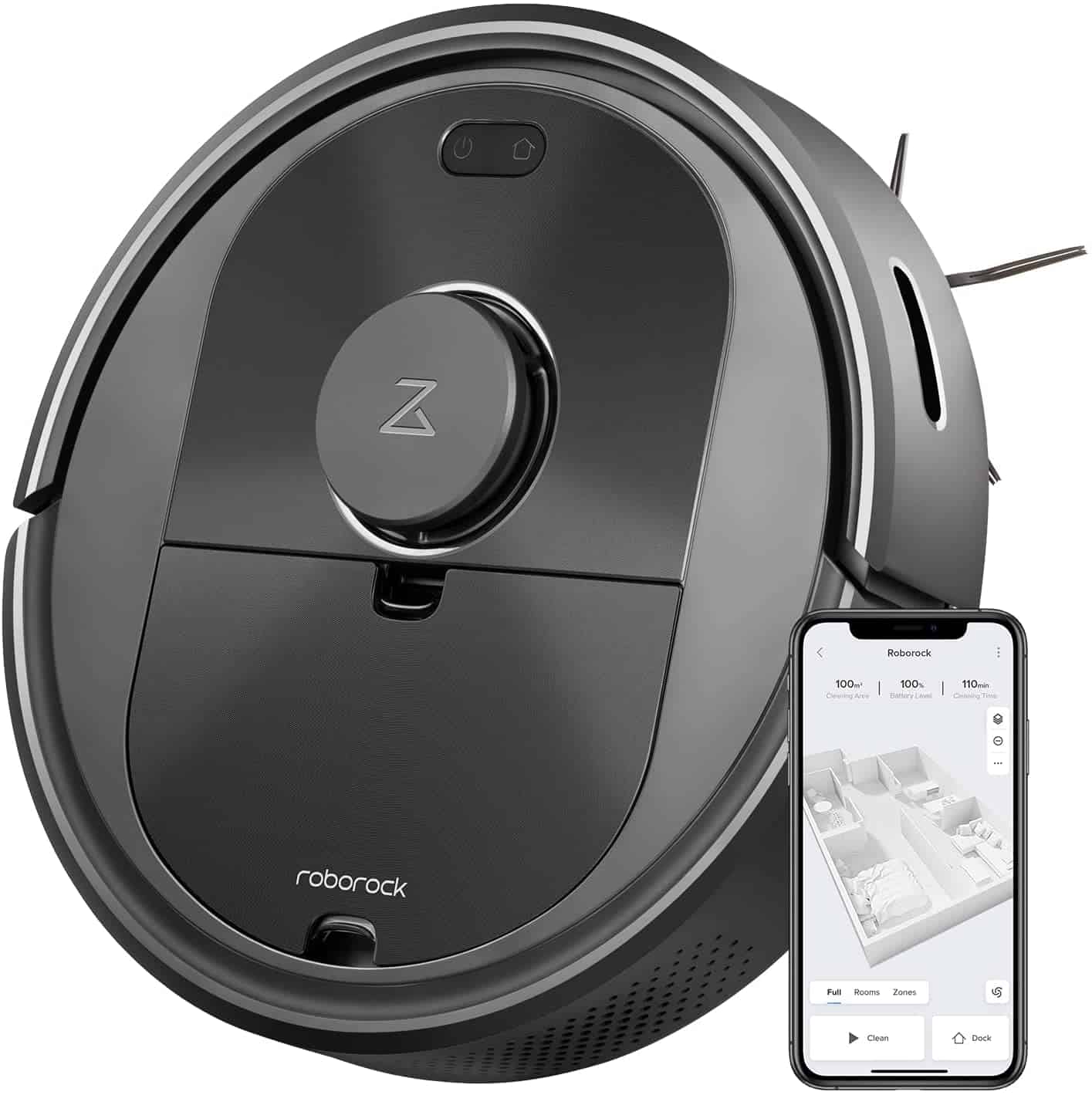 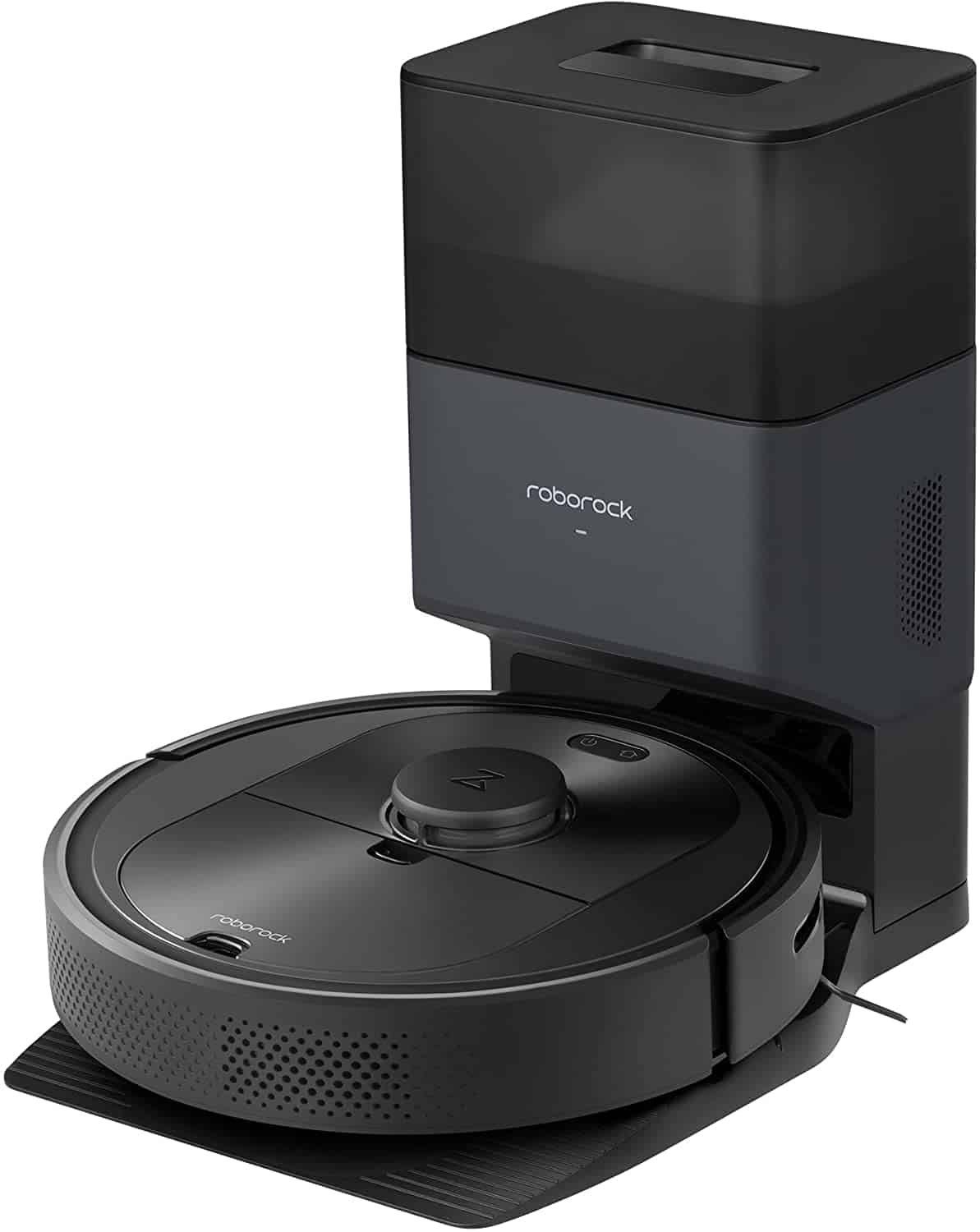 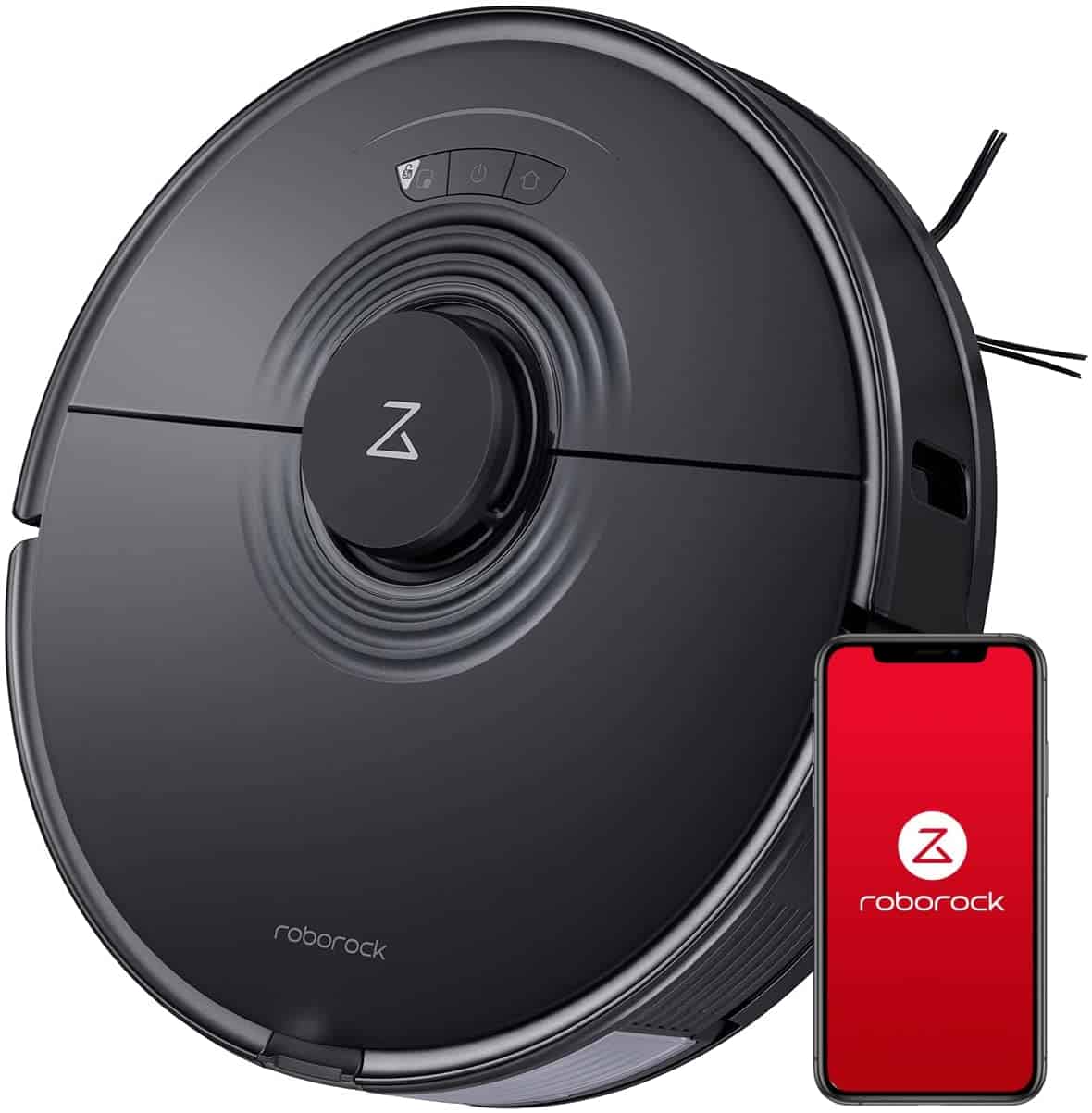 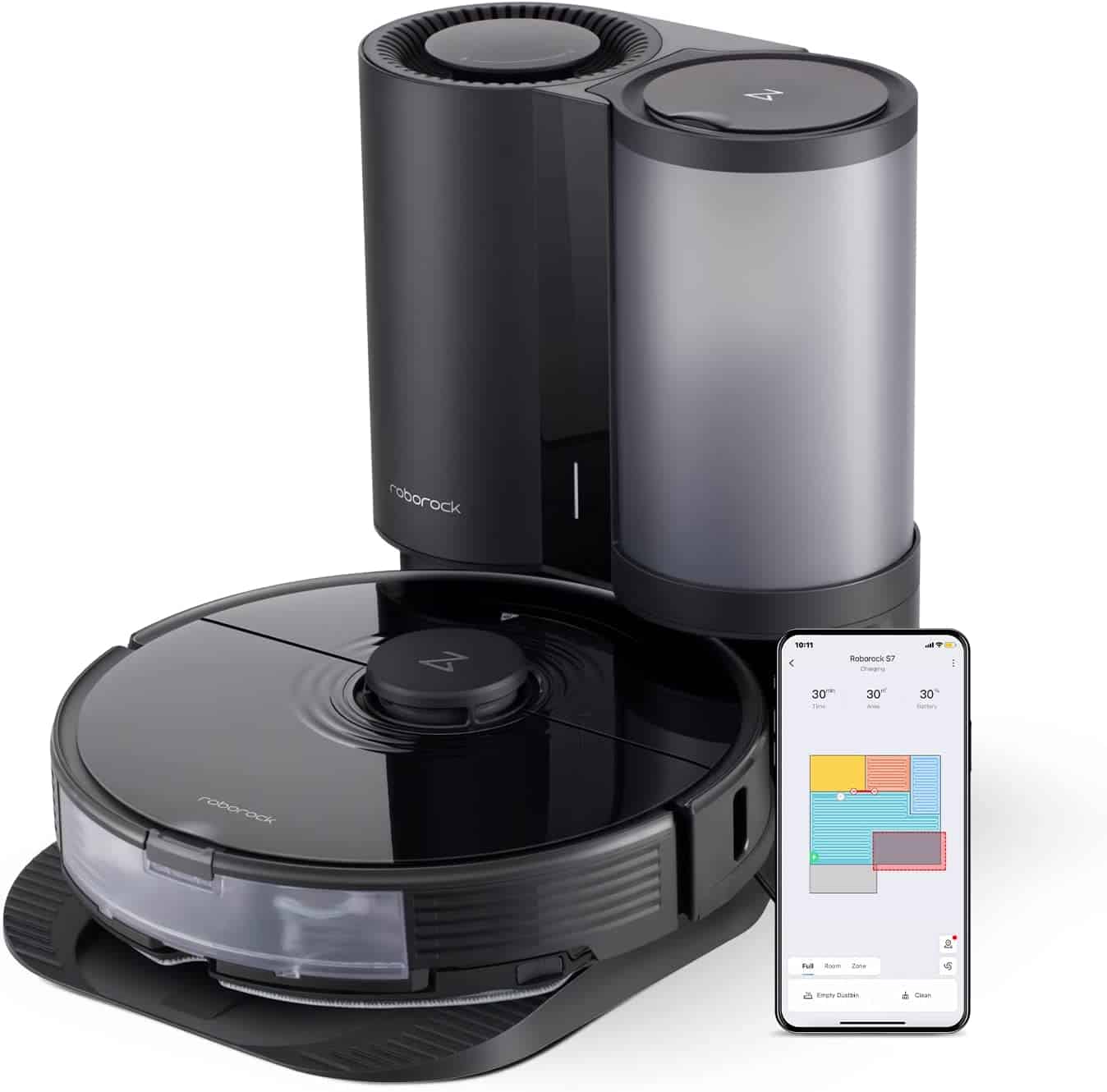 This bundle includes the Roborock S7 and the auto-empty dock. 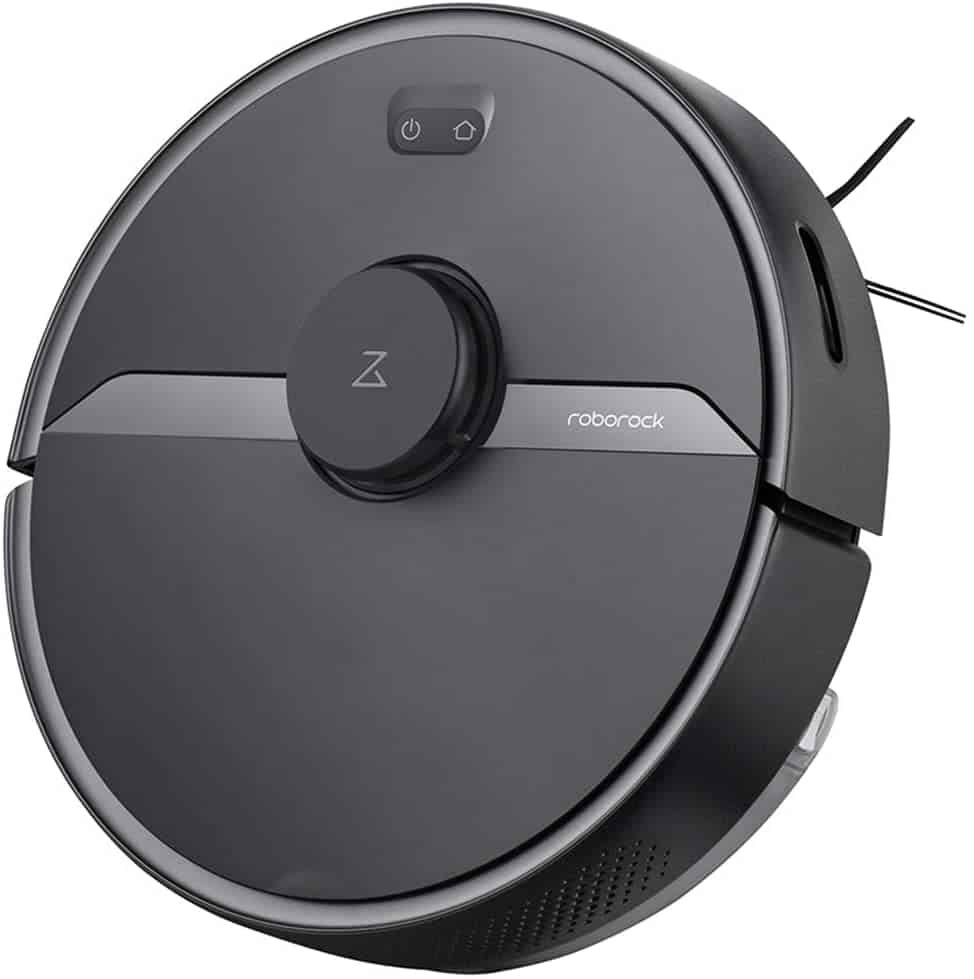 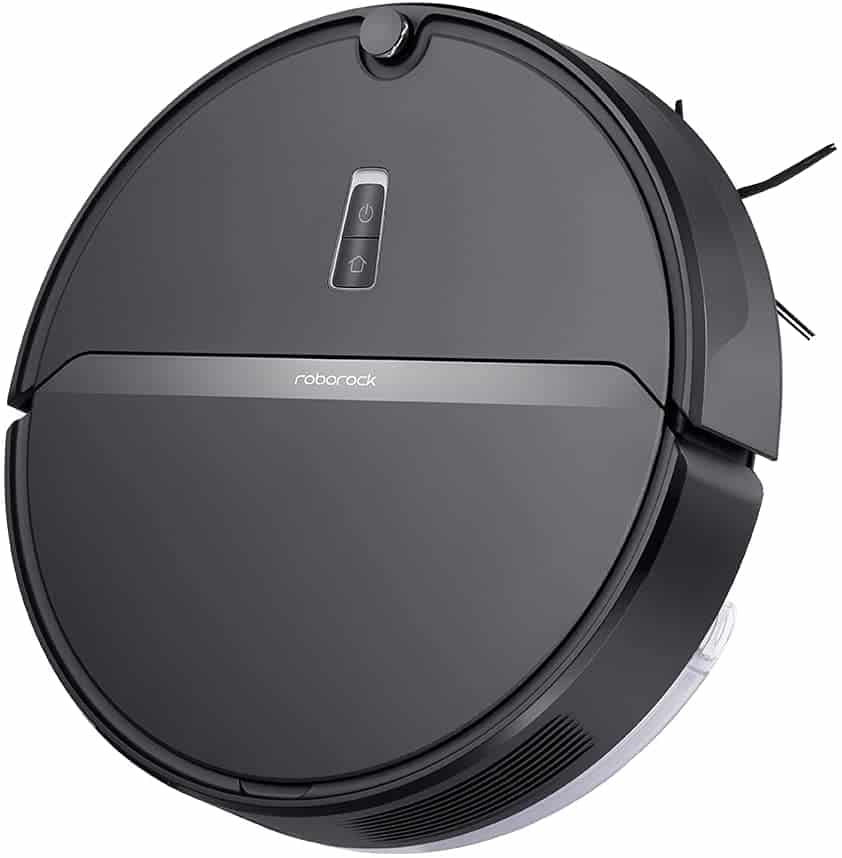 All of the features of the Roborock E4, with a mop! 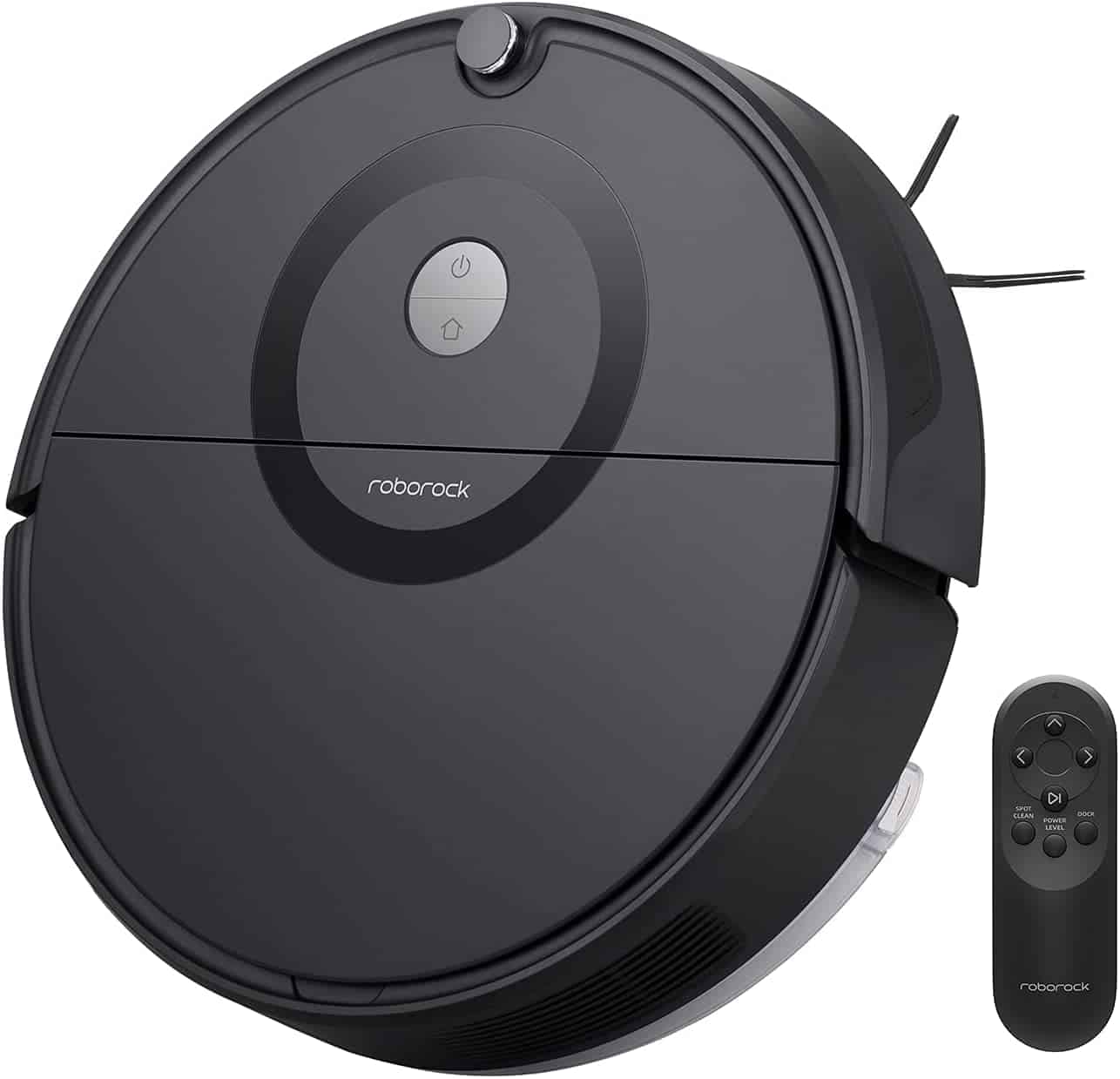 2500Pa suction power with a physical remote and app support.