Projectors are a great way to have a nice big screen in your living room, or maybe a man-cave, with a great picture that doesn’t take up a lot of space. Now you might think that projectors are fairly expensive and that you couldn’t afford one. But that’s not entirely true. There are a number of good projectors that are under $1,000. That’s about what you would pay for a good 65-inch TV. Making it very comparable, and a good option.

These days, there are projectors available from a number of companies. Including some of the established tech companies like BenQ, Epson, Samsung and LG. As well as many from startups like XGIMI, Anker, JMGO and many more. All of which make some great projectors. So we have compiled a list of the best projector sales and deals that you can take advantage of right now. These are all on sale as of this writing.

Below, we have separated the deals into two sections: projectors and ultra short throw projectors. Let’s take a minute and talk about the differences.

An ultra short throw projector can project a 100-inch screen onto your wall from less than a foot away. This is by far my favorite type of projector, as you don’t really need to worry about keystone correction, or someone walking in front of it. These tend to use lasers instead of bulbs, and also tend to cost quite a bit more, as you’ll see.

So without further ado, here are the best Projector sales and deals for the month of December 2022. 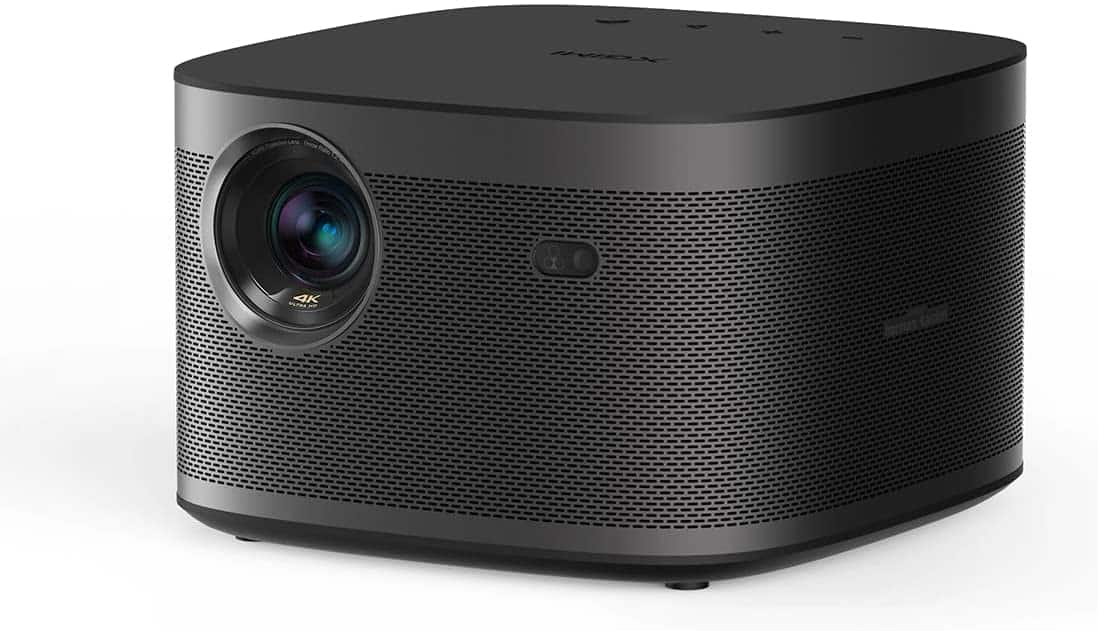 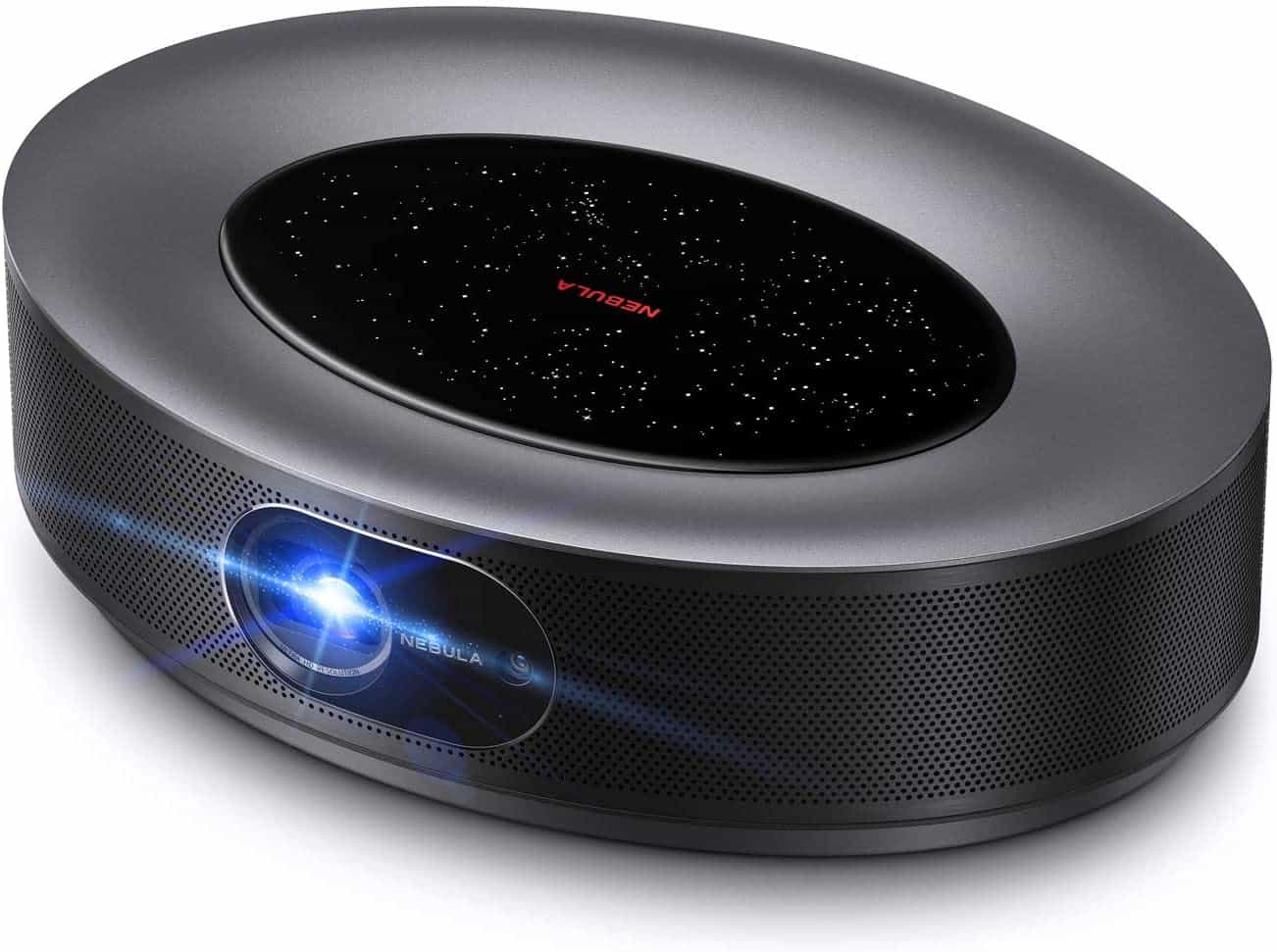 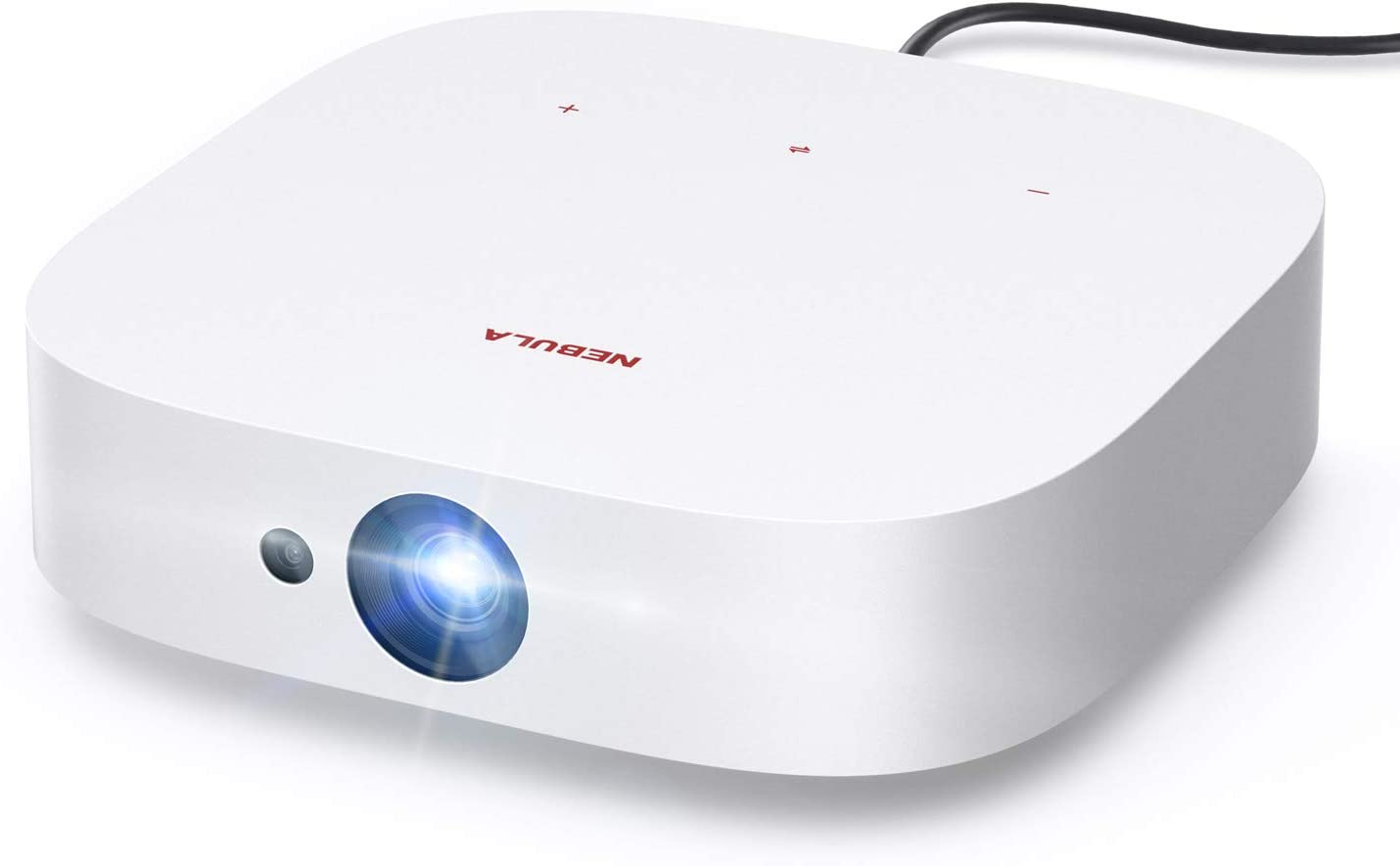 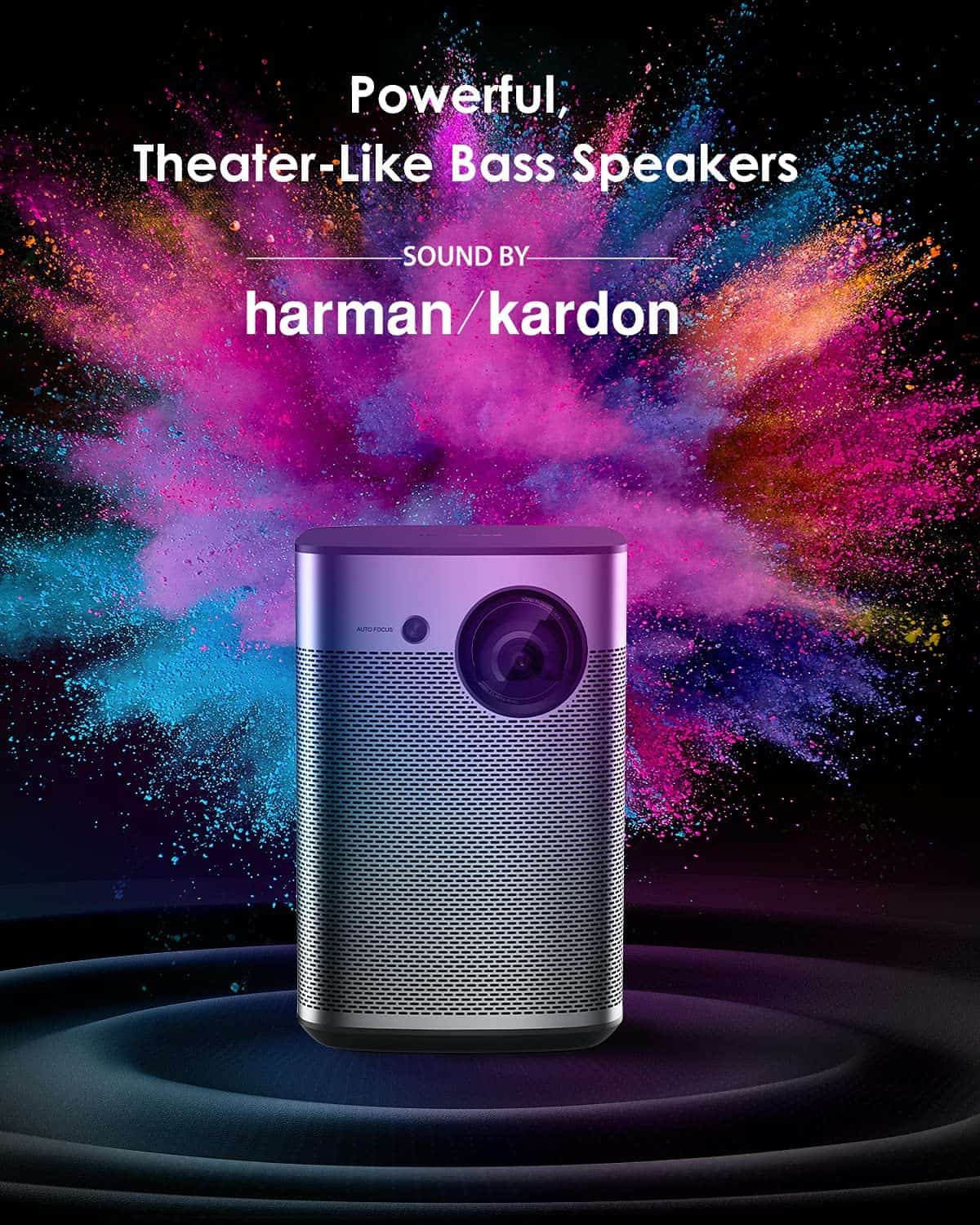 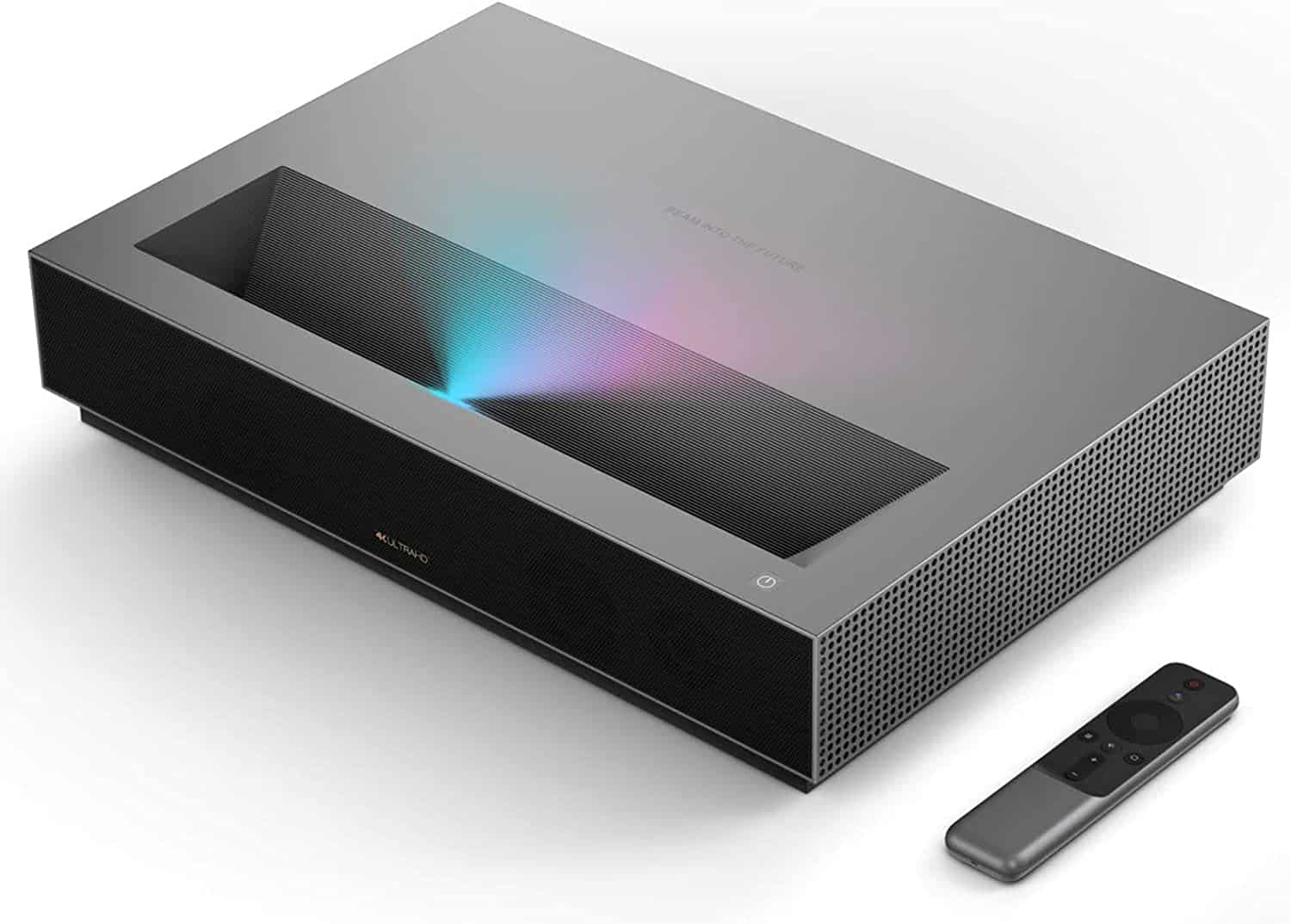 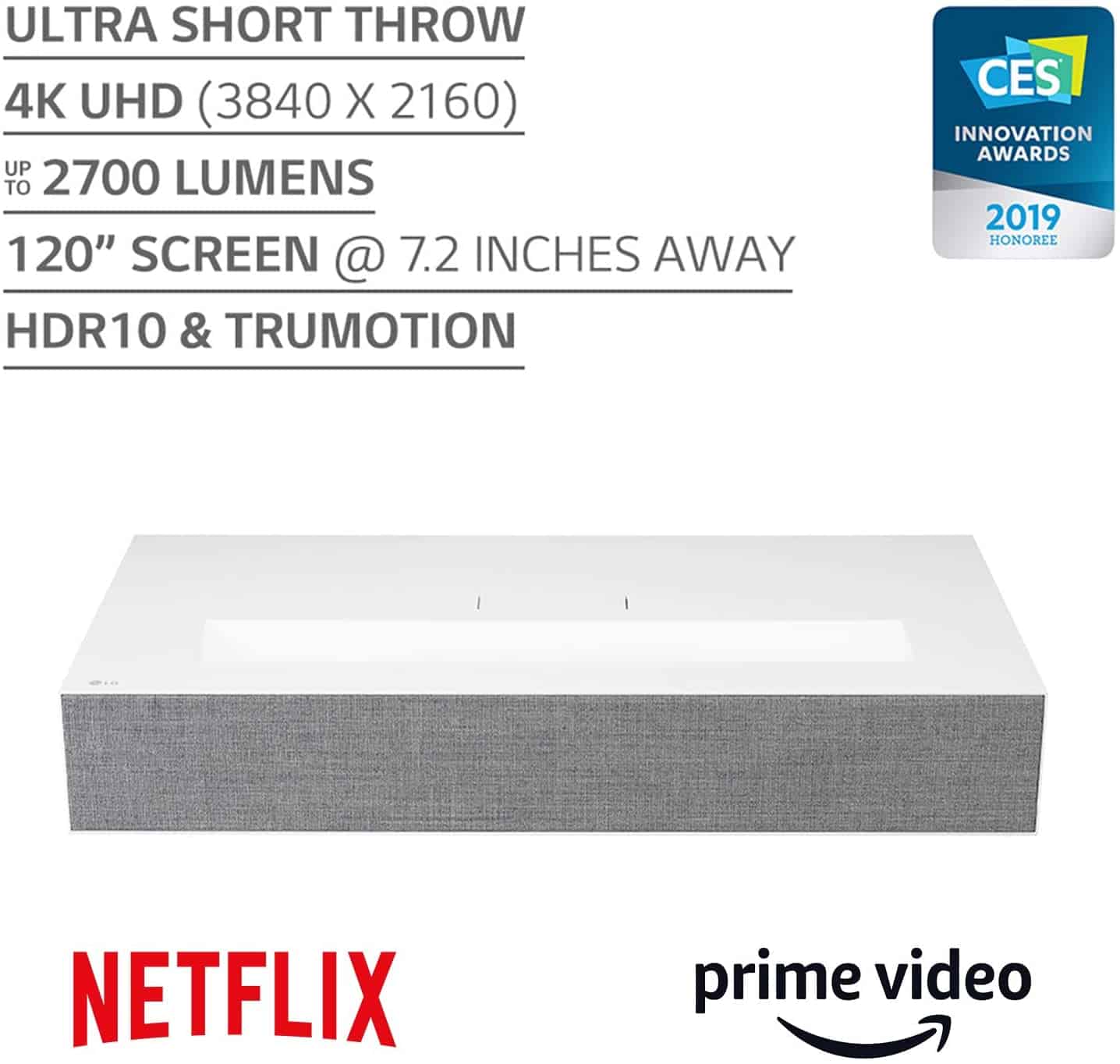 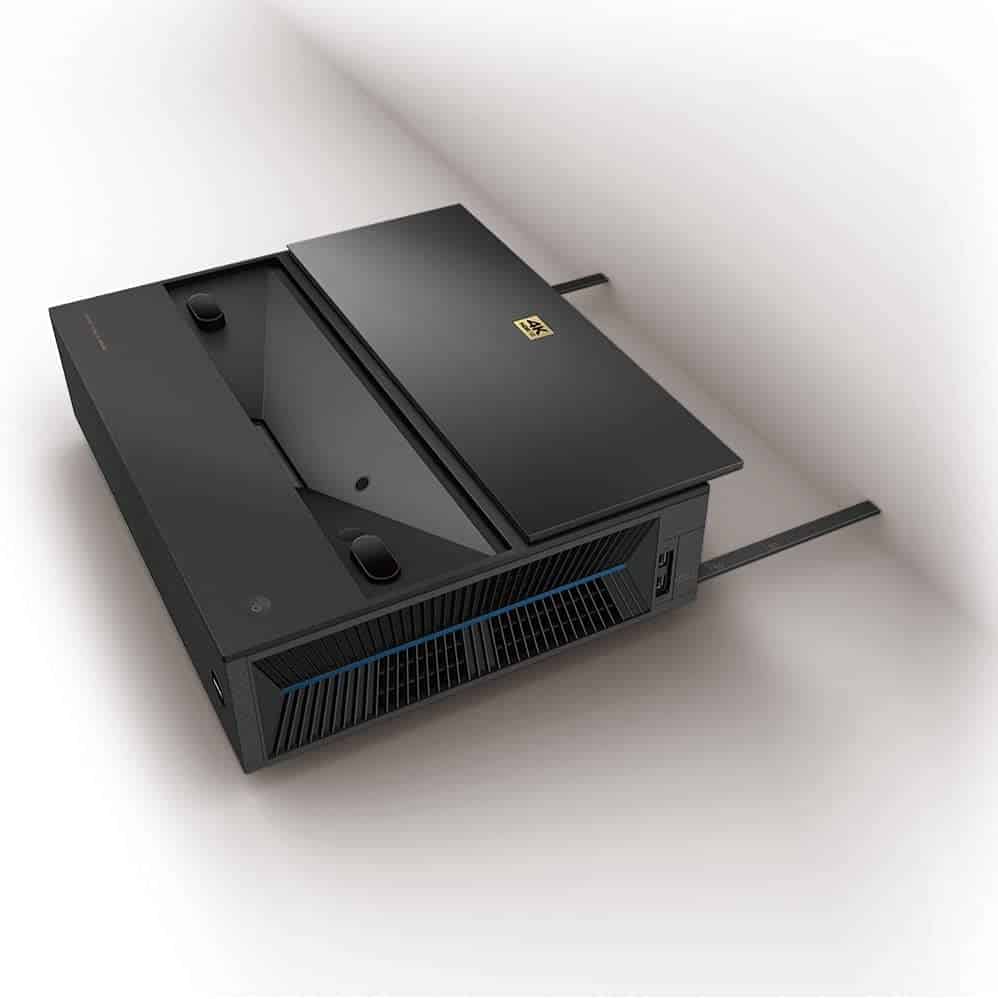 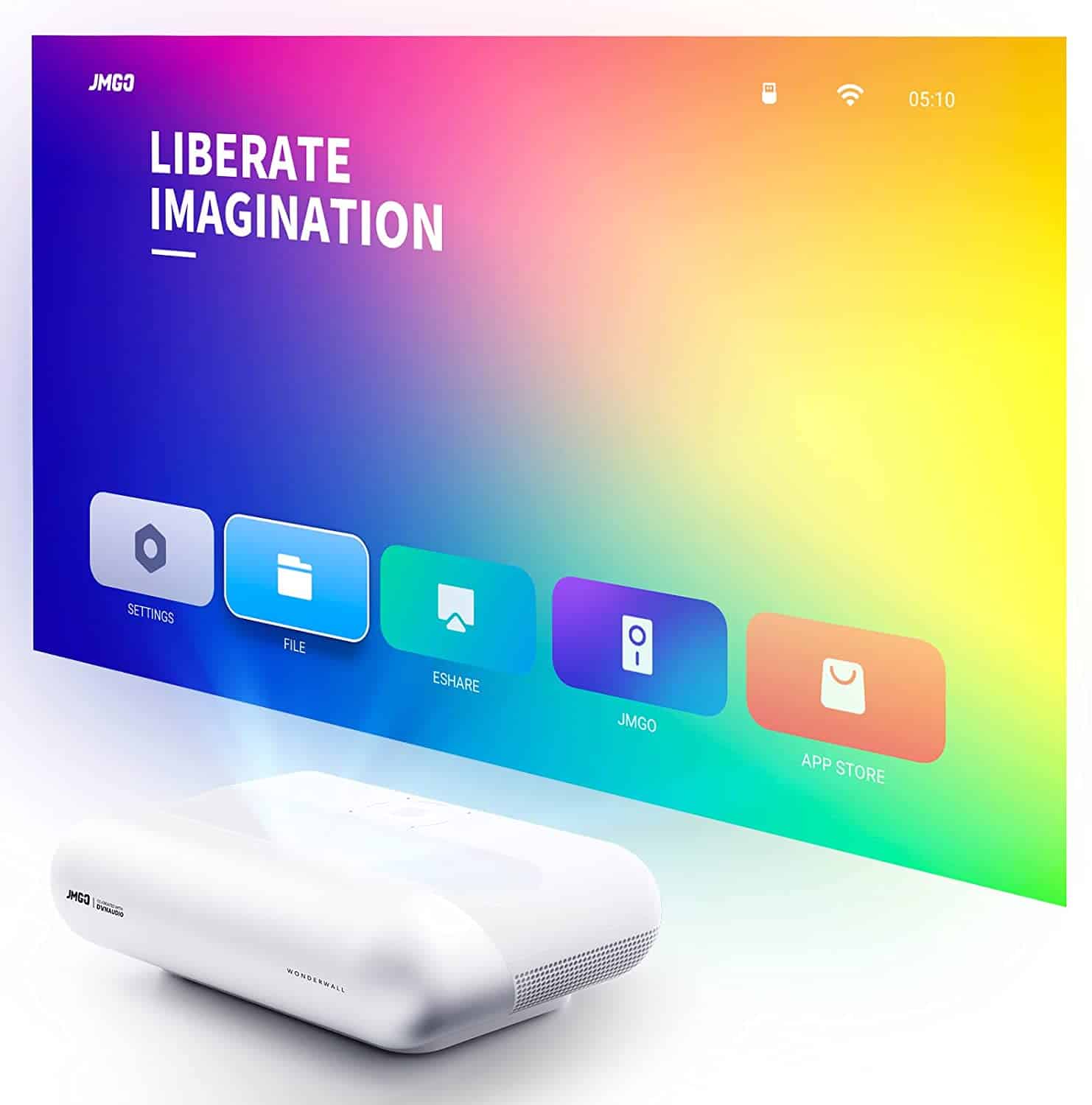