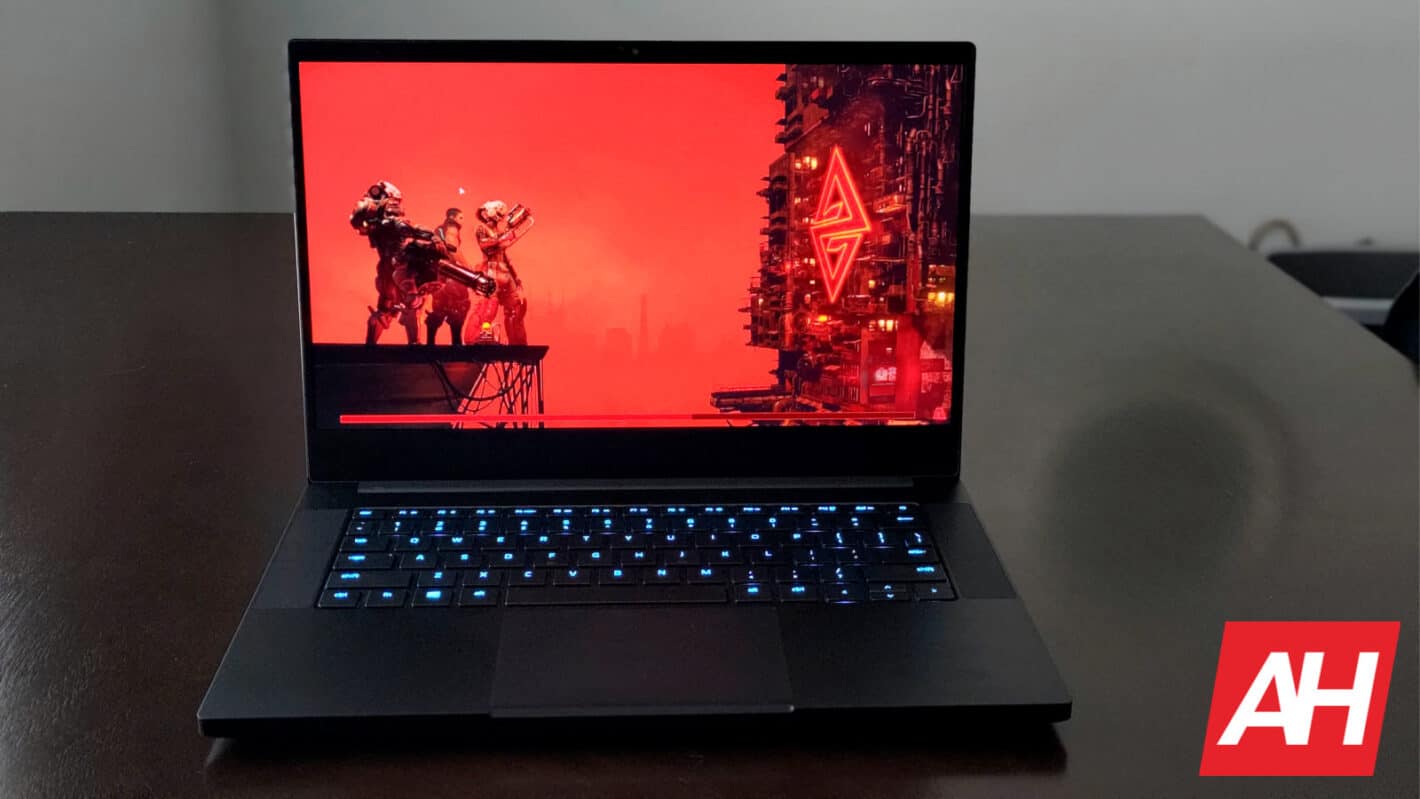 There’s a lot of great laptops on the market in 2022, so how do you decide which is the right one to take back to school this year? That’s why we are here. To help you find the best laptop to get some schoolwork done, and also have some fun. Many of these are gaming laptops, but they can do a whole lot more than just “game”.

On this list, you’ll find MacBooks, Gaming Laptops, Chromebooks and much more. There’s also something for just about every budget. So whether you need something cheap for a younger child, or you’re buying your own computer that you want to last a few years, we’ve got ya covered.

Best laptops for Back to School 2022

As mentioned, we have choices for just about every budget. From under $500 to around $2,000. From brands like Razer, MSI, Apple, Samsung, ASUS and more. 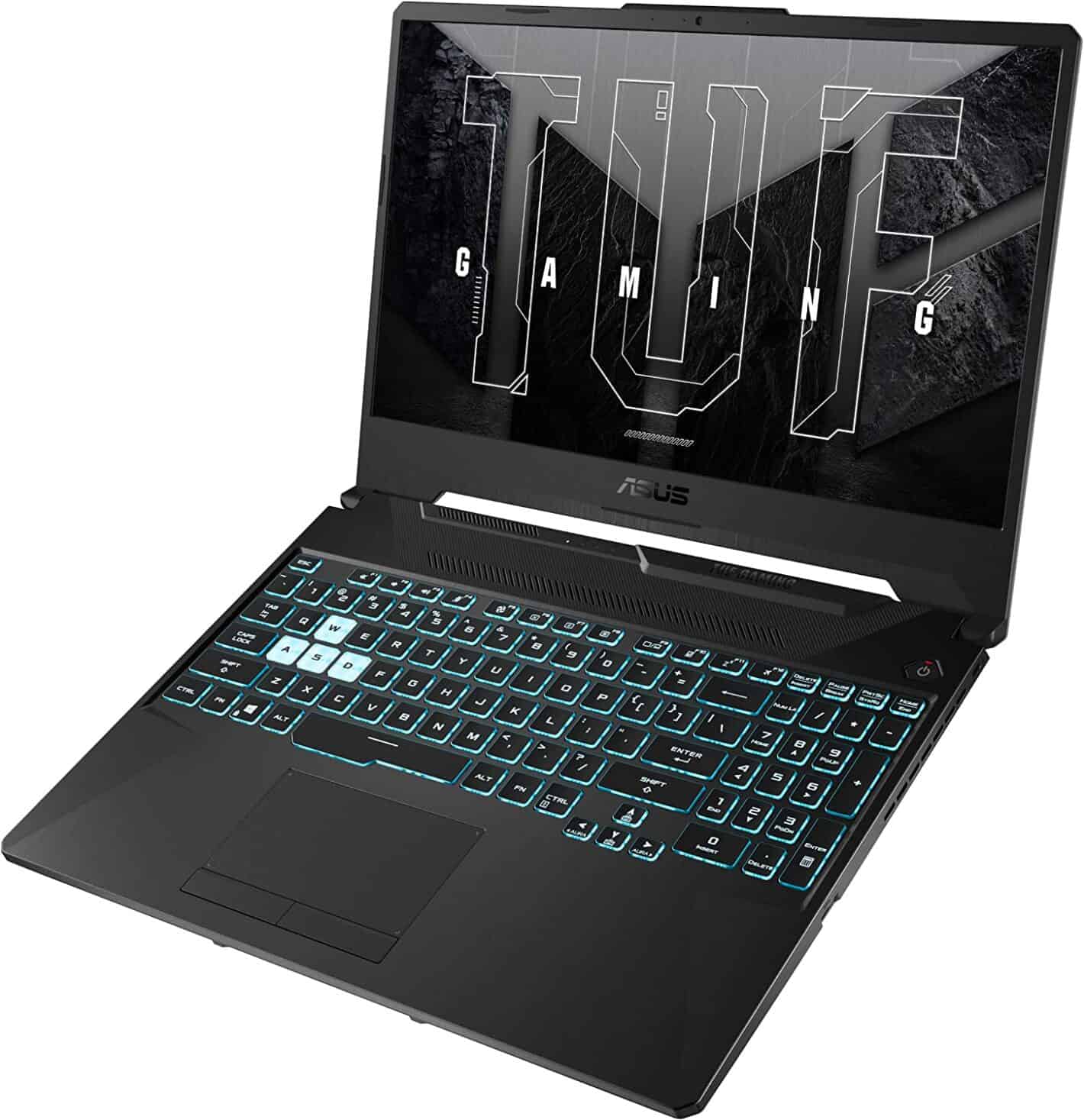 The ASUS TUF F15 laptop is a really great value gaming laptop that you can pick up today. It sports a 15.6-inch 14Hz FHD display. That is powered by the Intel Core i5-10300H processor, with the NVIDIA GeForce GTX 1650 graphics inside. That’s paired with 8GB of DDR4 RAM and 512GB of PCIe SSD storage.

Is it the best gaming laptop on the market? Far from it. It’s a good compromise on a gaming laptop that isn’t overly expensive, and can still be taken to class to take notes on. 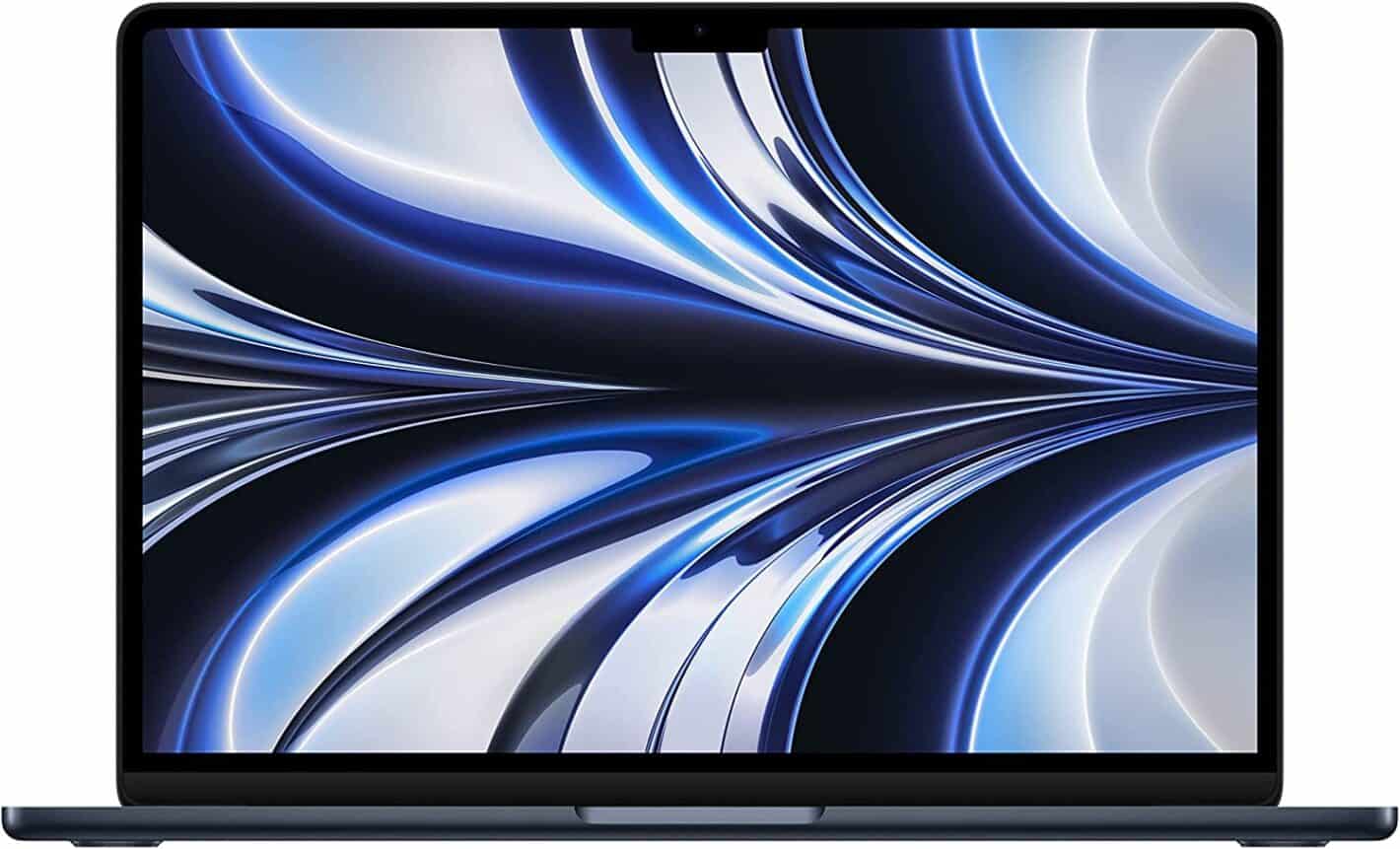 This is the new, redesigned MacBook Air from Apple. It has the brand new M2 chip, which is a pretty powerful ARM chip that Apple has designed specifically for Mac.

This particular model has the 8-core CPU and 8-core GPU version of the M2. It also comes with 8GB of unified memory, 256GB of SSD storage, and an upgraded 1080p webcam on-board. It also comes with a 30W USB-C power adapter and has the new Magsafe 3 charging port. 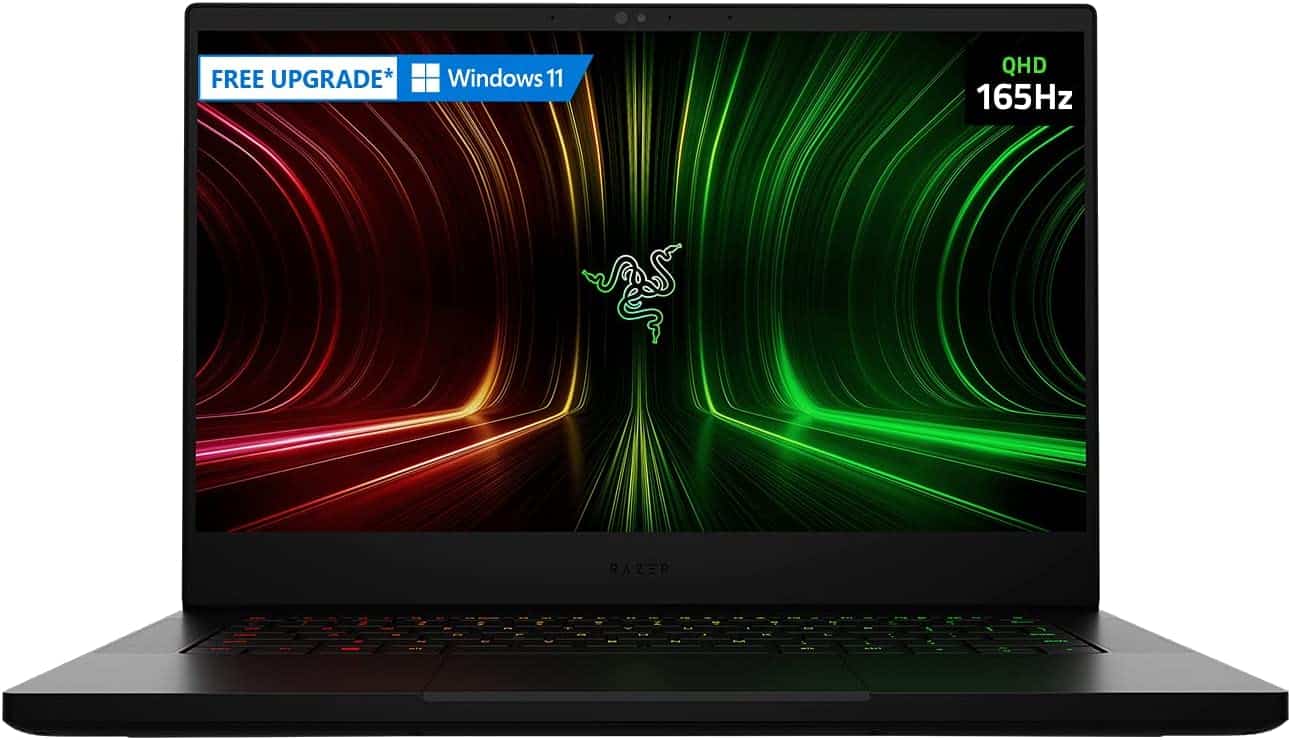 The Razer Blade 14 is a bit pricey, but it is also very powerful. That’s great for gaming, content creation, or just getting stuff done. It includes a 14-inch QHD 165Hz display, powered by the AMD Ryzen 9 5900HX processor, 16GB of RAM and 1TB of SSD storage.

That’s going to provide you with plenty of power and plenty of storage as well. 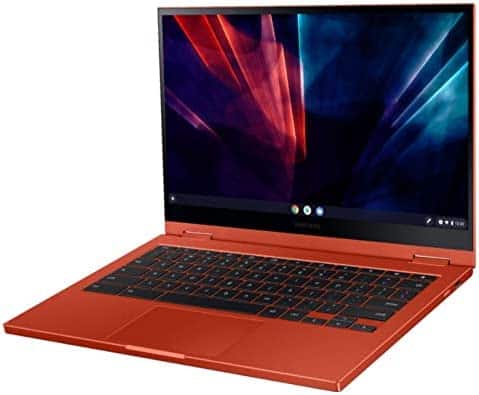 The Galaxy Chromebook 2 is, indeed a Chromebook, but a powerful one. This one sports the Intel Core i3-10110U processor, 8GB of RAM and 128GB of storage. It also has a stunning 13.3-inch FHD AMOLED display.

Of course, we can’t forget that it comes in this stunning Fiesta Red color! 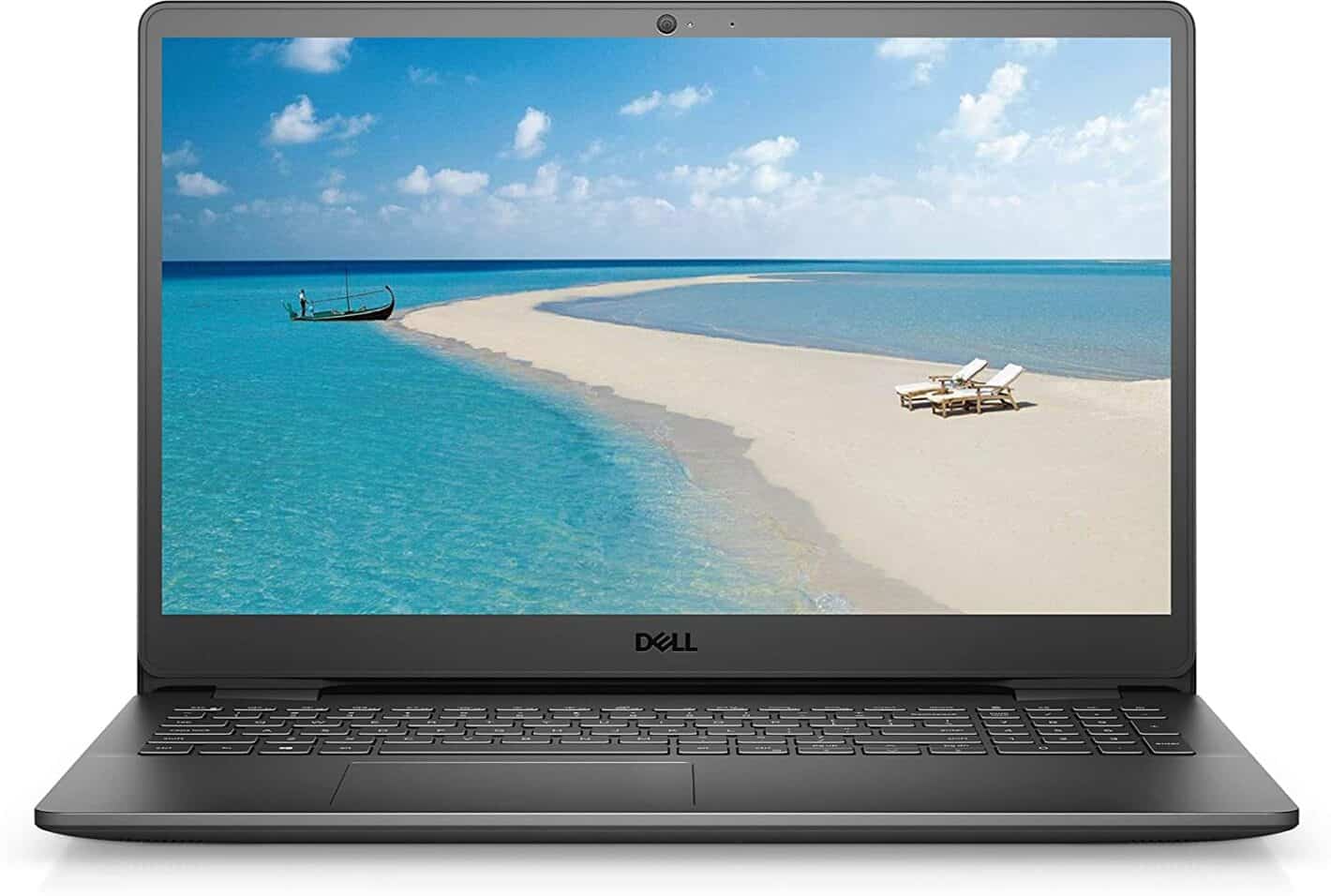 This is one of the lesser-powered laptops on this list, and it’s also one of the cheaper models. It’s the Dell Inspiron 3000, which isn’t flashy, and just gets work done.

Inside you’ll find the Intel Pentium Silver N5030 processor, 16GB of RAM and 2TB of HDD space (that’s right, HDD and not SSD). It also has a 15.6-inch HF LED-backlit display on-board. 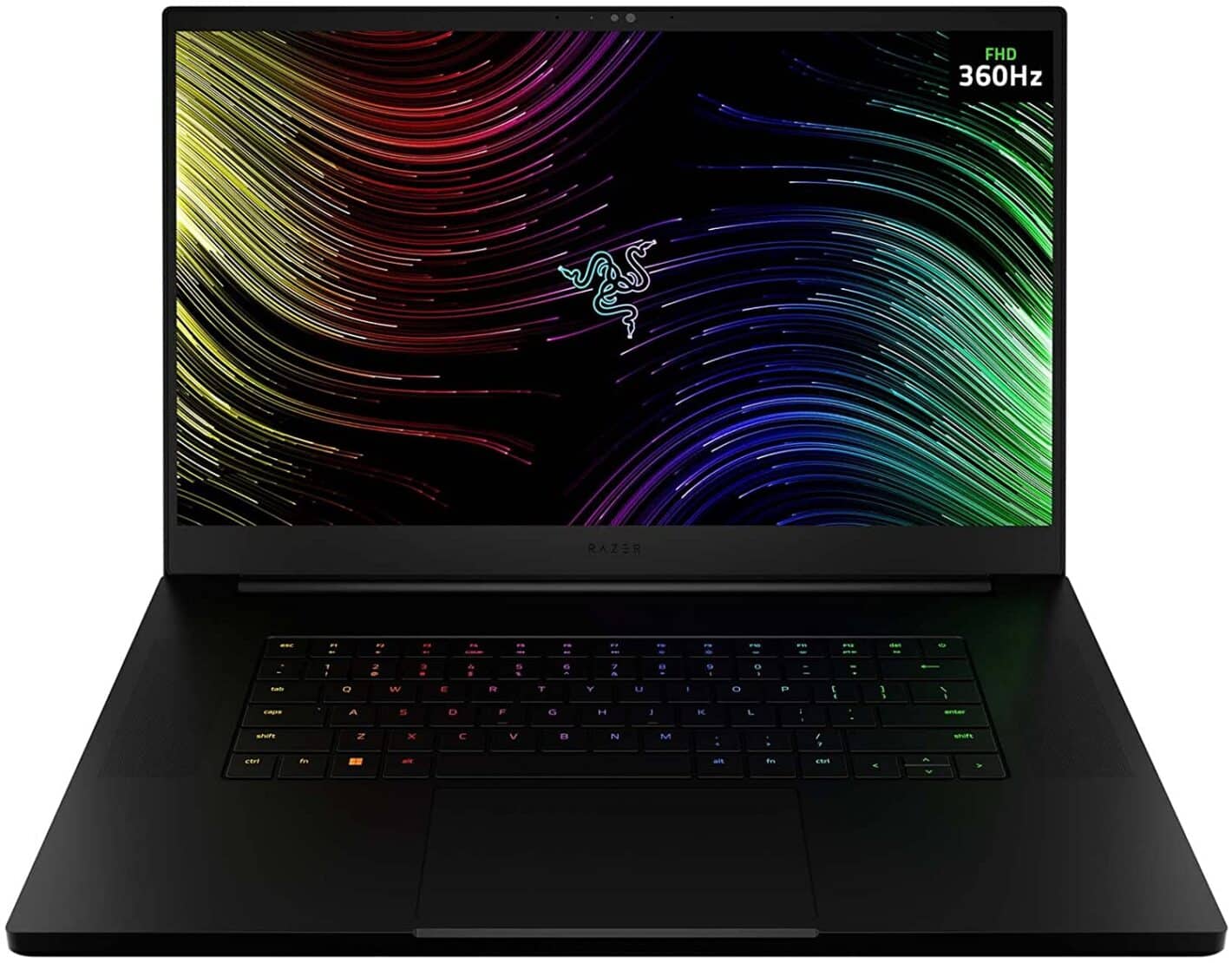 The Razer Blade 17 is one of the most powerful laptops on the market today. That’s thanks to the gorgeous 17-inch FHD 360Hz display. There’s also the 12th generation Intel 14-core i7 CPU inside, with 16GB of DDR5 RAM, 1TB of PCIe SSD storage and of course, the NVIDIA GeForce RTX 3070 Ti is included.

Making this a true powerhouse and capable of handling any and everything you through at it. 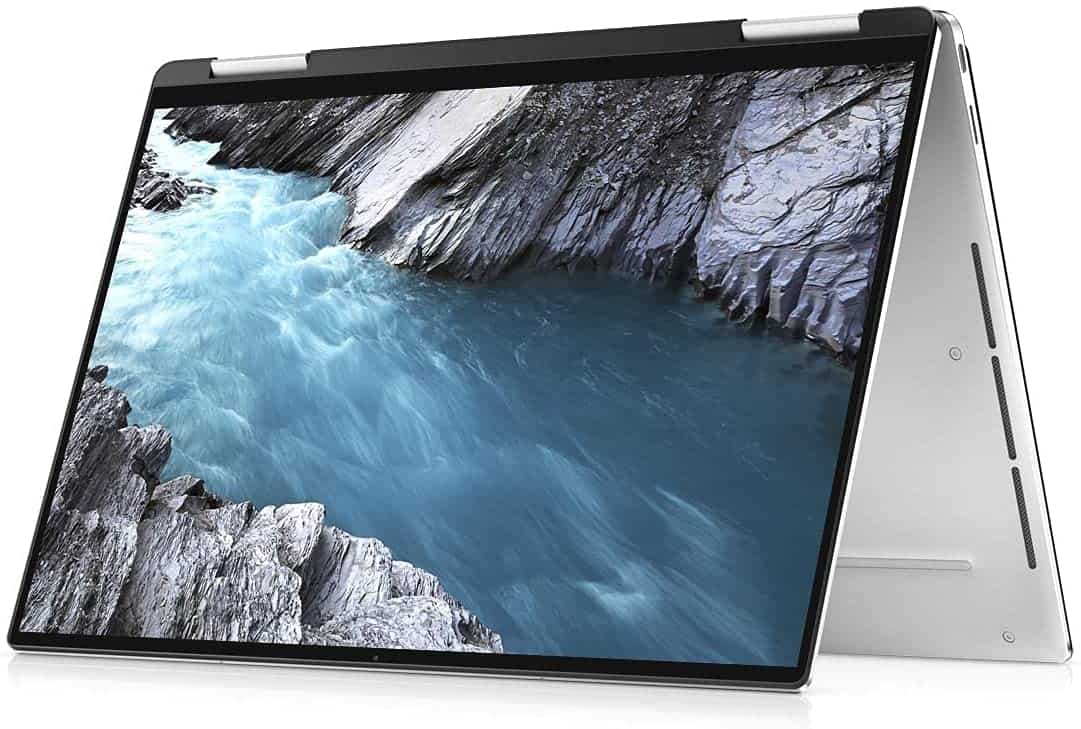 The Dell XPS 13 has been a crowd favorite for many years, thanks to the super slim bezels. And now, the webcam has returned to the top of the screen, making it a really good option for school. 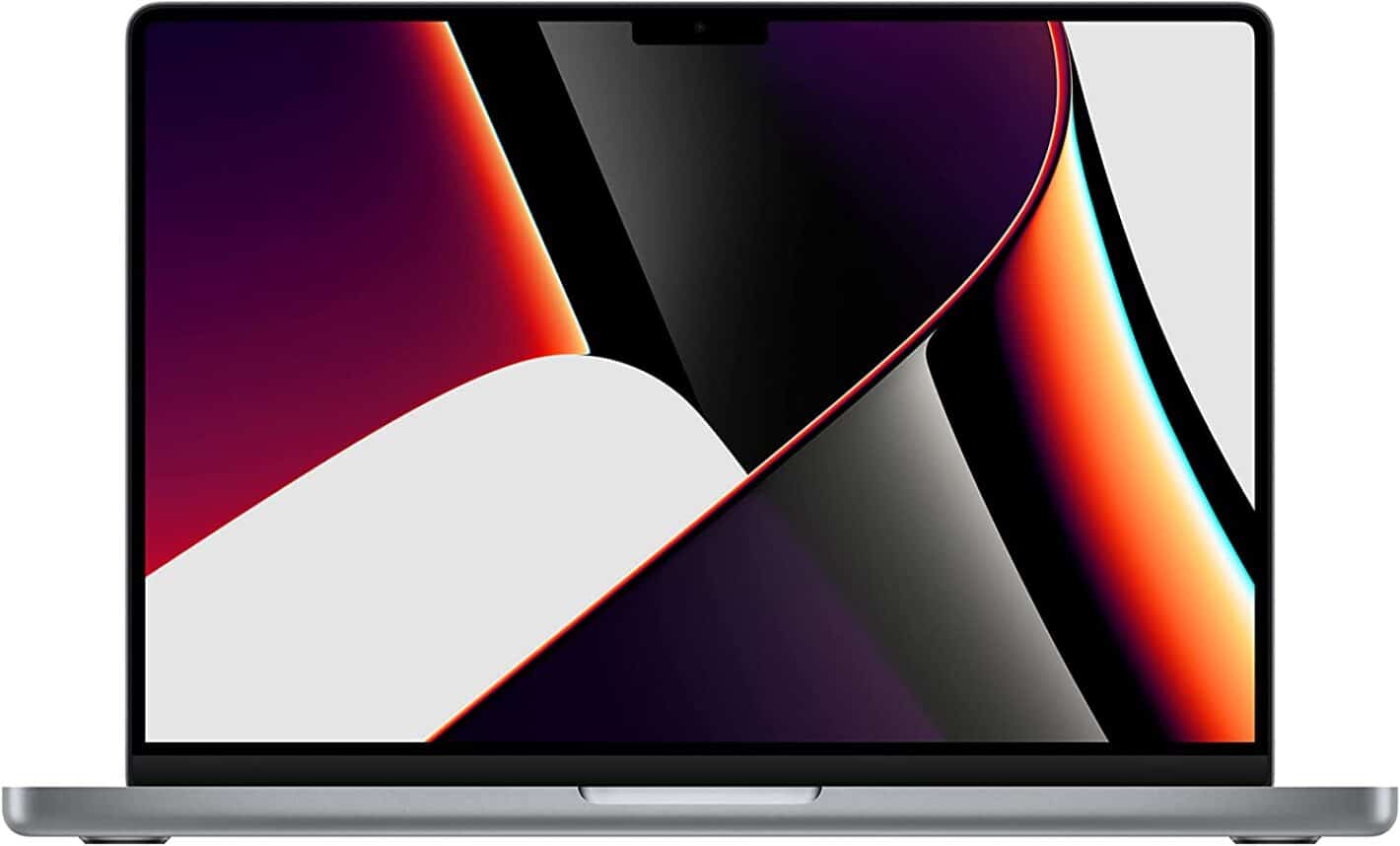 The MacBook Pro 14 is one of the best laptops on the market. This particular model has the M1 Pro chipset (that’s a 10-core CPU and a 16-core GPU inside). It also has 16GB of RAM and a 1TB SSD inside. There is a cheaper model with 512GB SSD, but it has been sold out for a few months, likely due to the chip shortage, luckily this one is $300 off.

Sure the design here is polarizing, especially that notch on the front. But honestly, after a couple hours, you won’t even notice it anymore.

This is basically ASUS’ answer to the Microsoft Surface. But it runs on Chrome OS. So this is a laptop that has a detachable keyboard, allowing you to use it as a tablet. And it comes with the stylus – two things the Surface does not come with.

Inside, there is a MediaTek 8183 processor, 4GB of RAM and 64GB of storage. It has a 10.5-inch touchscreen. So it’s not super large, and really about the same size as other tablets. 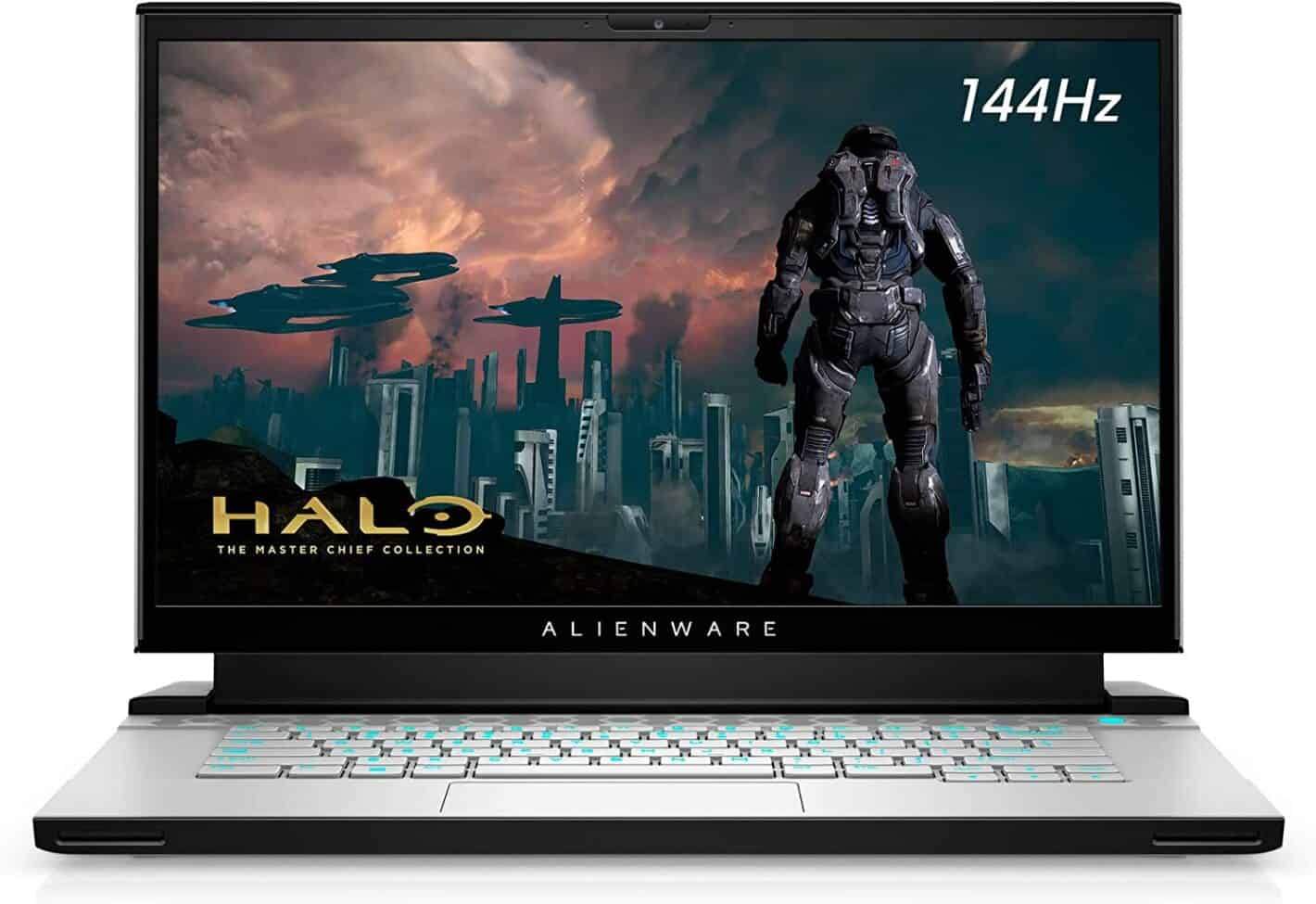