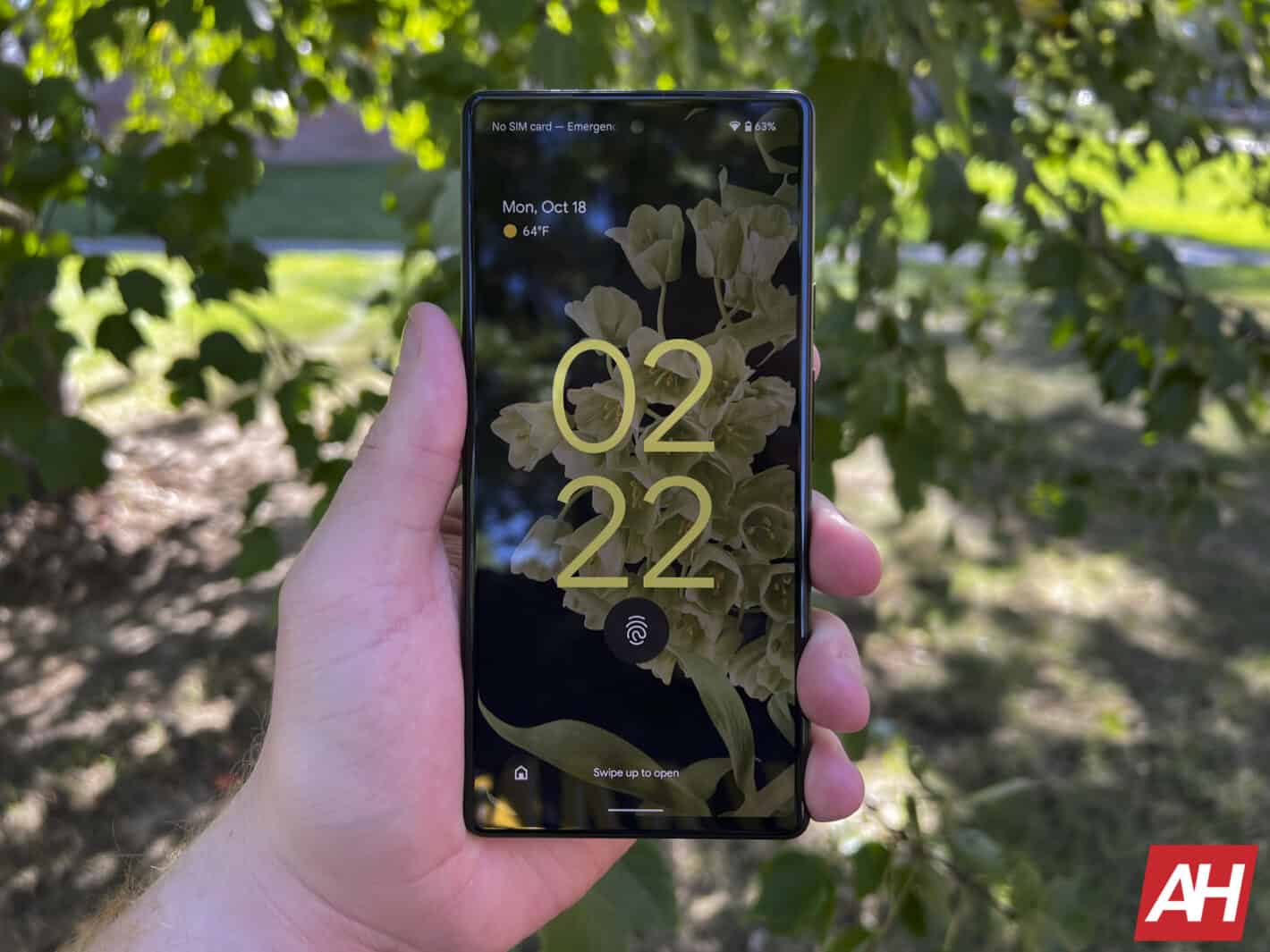 The new Google Pixel 6 was announced in October. It turned out to be a pretty impressive smartphone from Google, at a pretty aggressive price. But even at $599, you can find a better deal. So, we’re here to show you the best Pixel 6 deals that are currently available.

There are some deals where you could actually get the Pixel 6 for free, or almost free. And that definitely sounds better than $599.

The Google Pixel 6 is really the first premium smartphone from Google. Though, it does not have that premium price. Which is a bit surprising, considering it is top-of-the-line everything. With a 6.4-inch FHD+ 90Hz display, the new Tensor SoC inside, 8GB of RAM with 128GB of storage (there’s a 256GB option too), and a massive 4614mAh capacity battery inside. Of course, we cannot forget about the upgraded camera sensors (Finally!), including a 50-megapixel main sensor and a 12-megapixel ultrawide.

Google already had a really great camera on the Pixel, and now with this new 50-megapixel camera included, it’s going to be even better.

Google really seems to have hit it out of the park with the new Pixel 6 this year, which is impressive, even for Google. As there is also something that they mess up.

The Google Pixel 6 retails for $599, and pre-orders start today October 19. Shipments will start arriving on October 28.

If you are in need of a new smartphone, and have your eye on the Pixel 6, we’d recommend grabbing it now, instead of waiting until Black Friday, or even later. With the ongoing global chip shortage, there may not be any units available then. So you’d better grab it now. And with these deals, you can get some great deals on your new Pixel 6. So it’s definitely worth buying.

If you’re looking for some deals on the Pixel 6 Pro, we have you covered here. 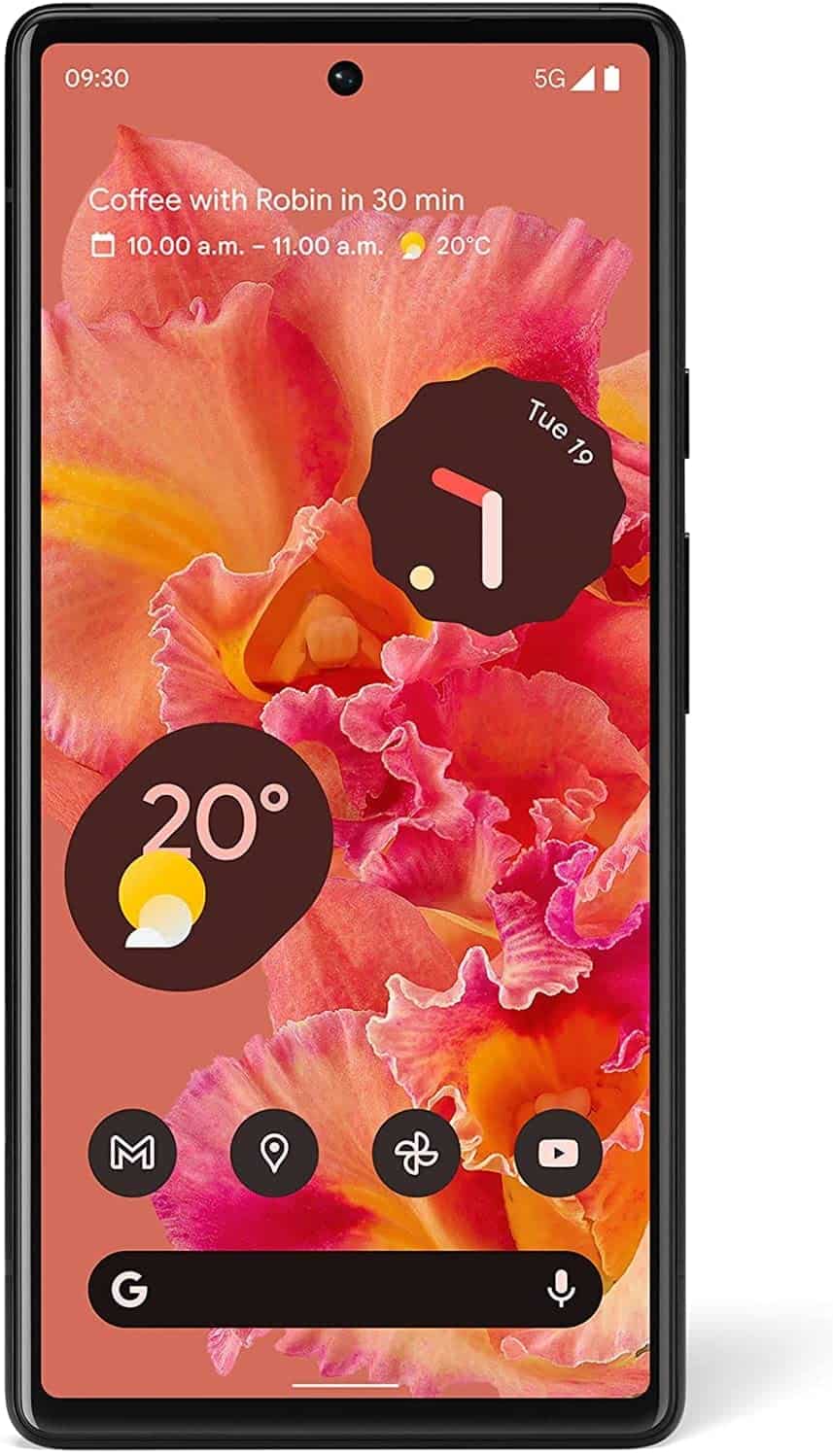 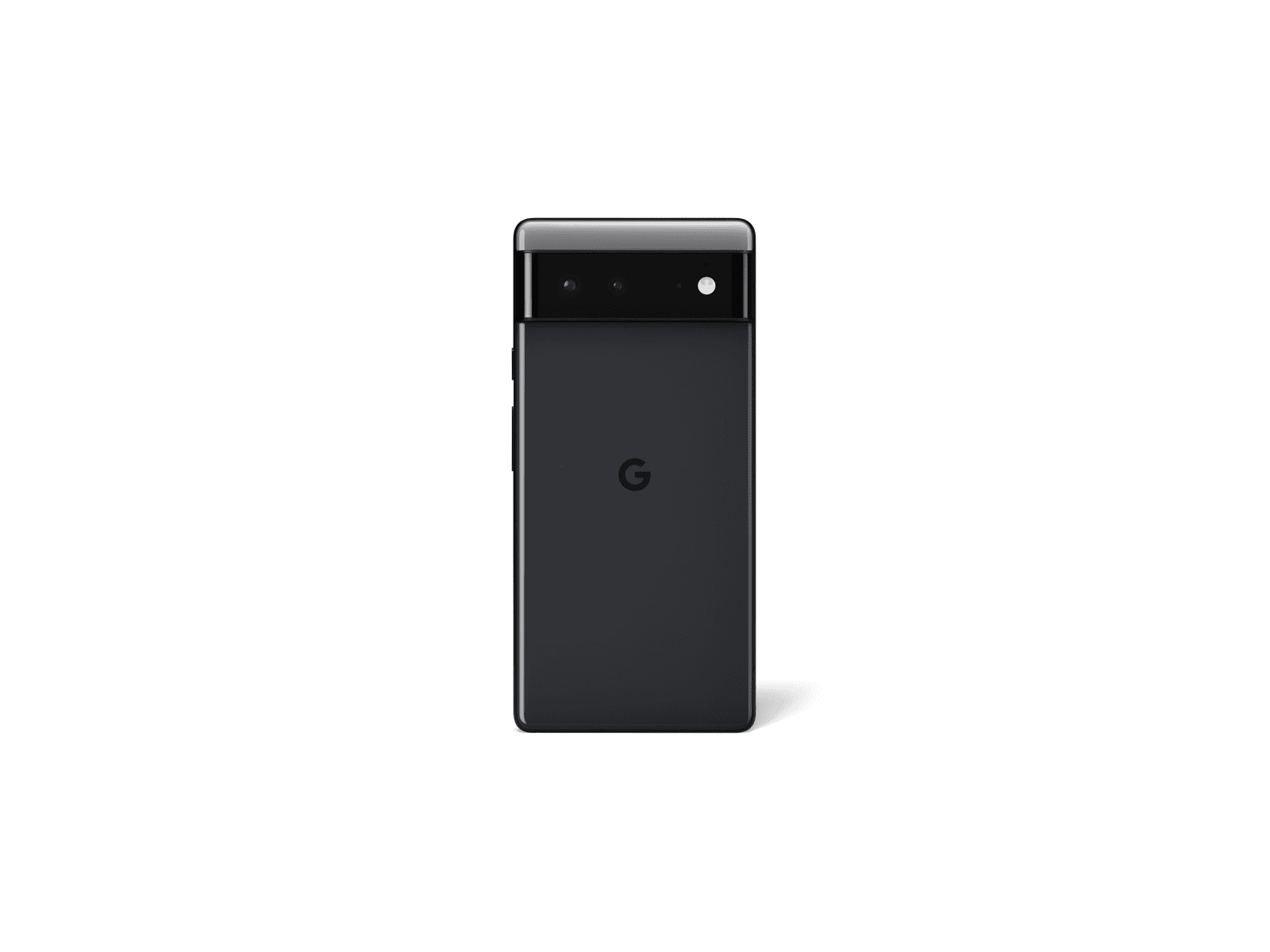 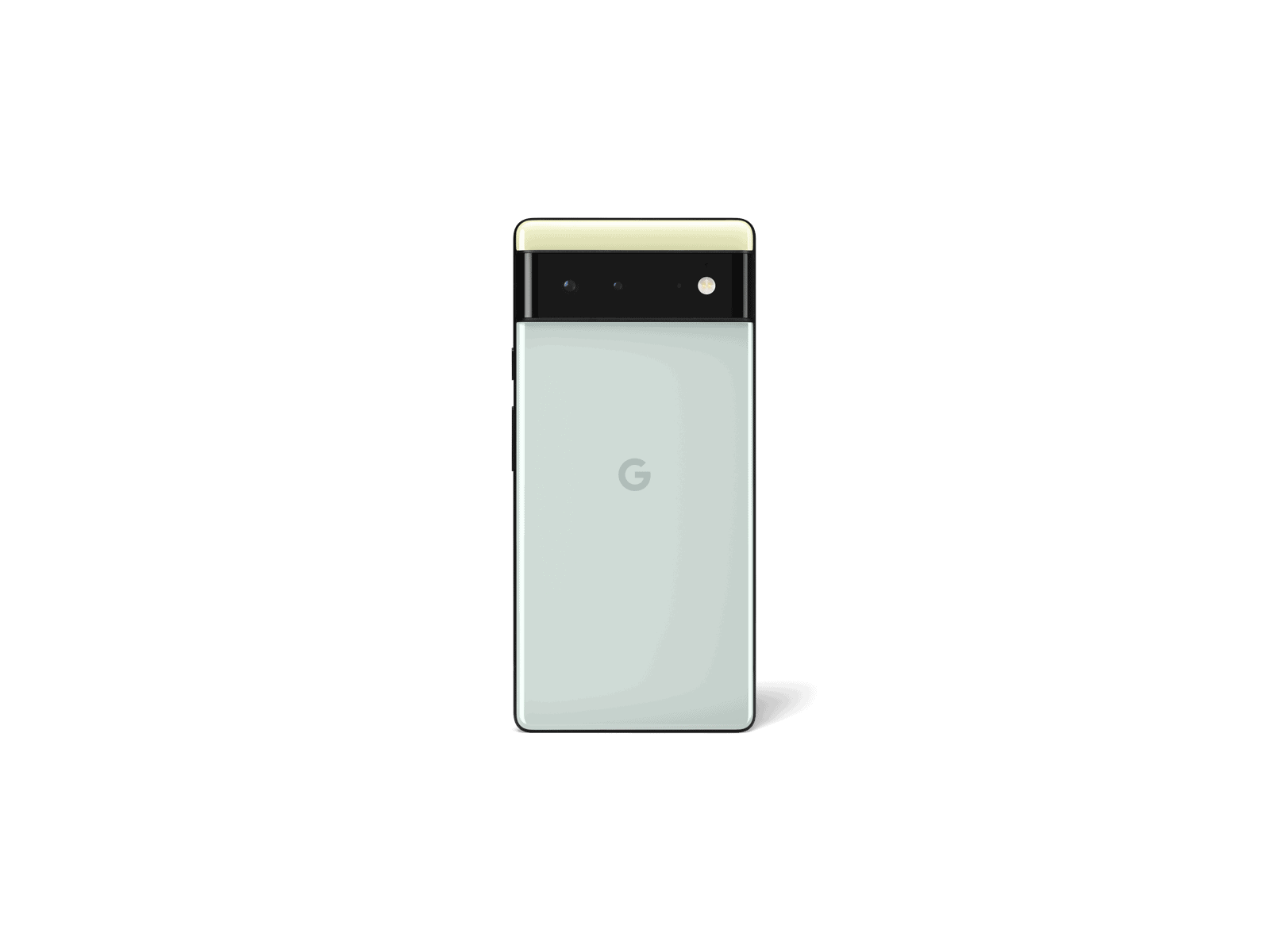 Best Buy isn’t offering much of a deal here, basically if you activate the phone today on AT&T, T-Mobile or Verizon, you can get $100 off. 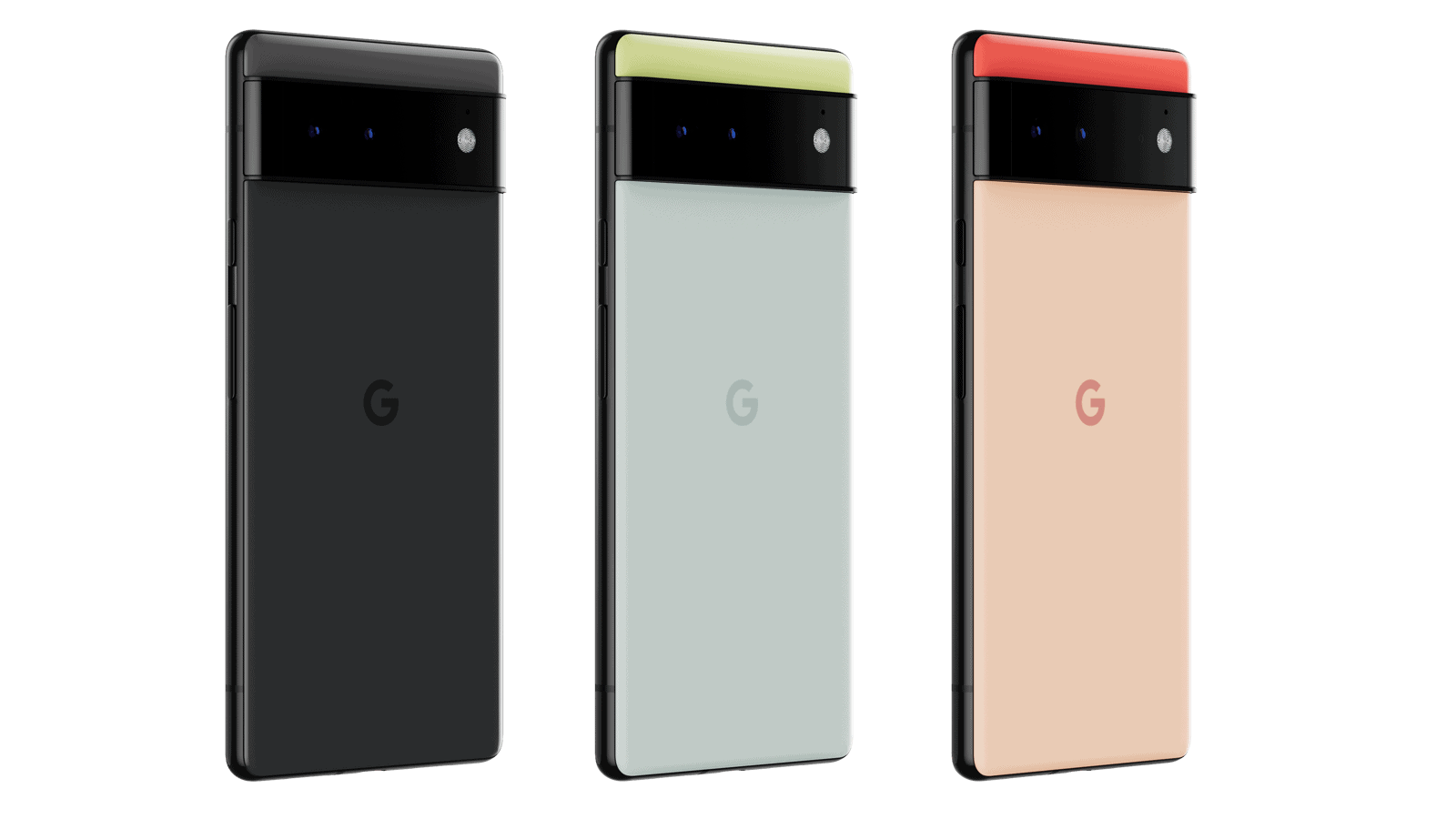 Trade-in your current smartphone for up to $500 off.

T-Mobile will give you the Pixel 6 for “free” with trade-in and if you’re on the Magenta Max plan. 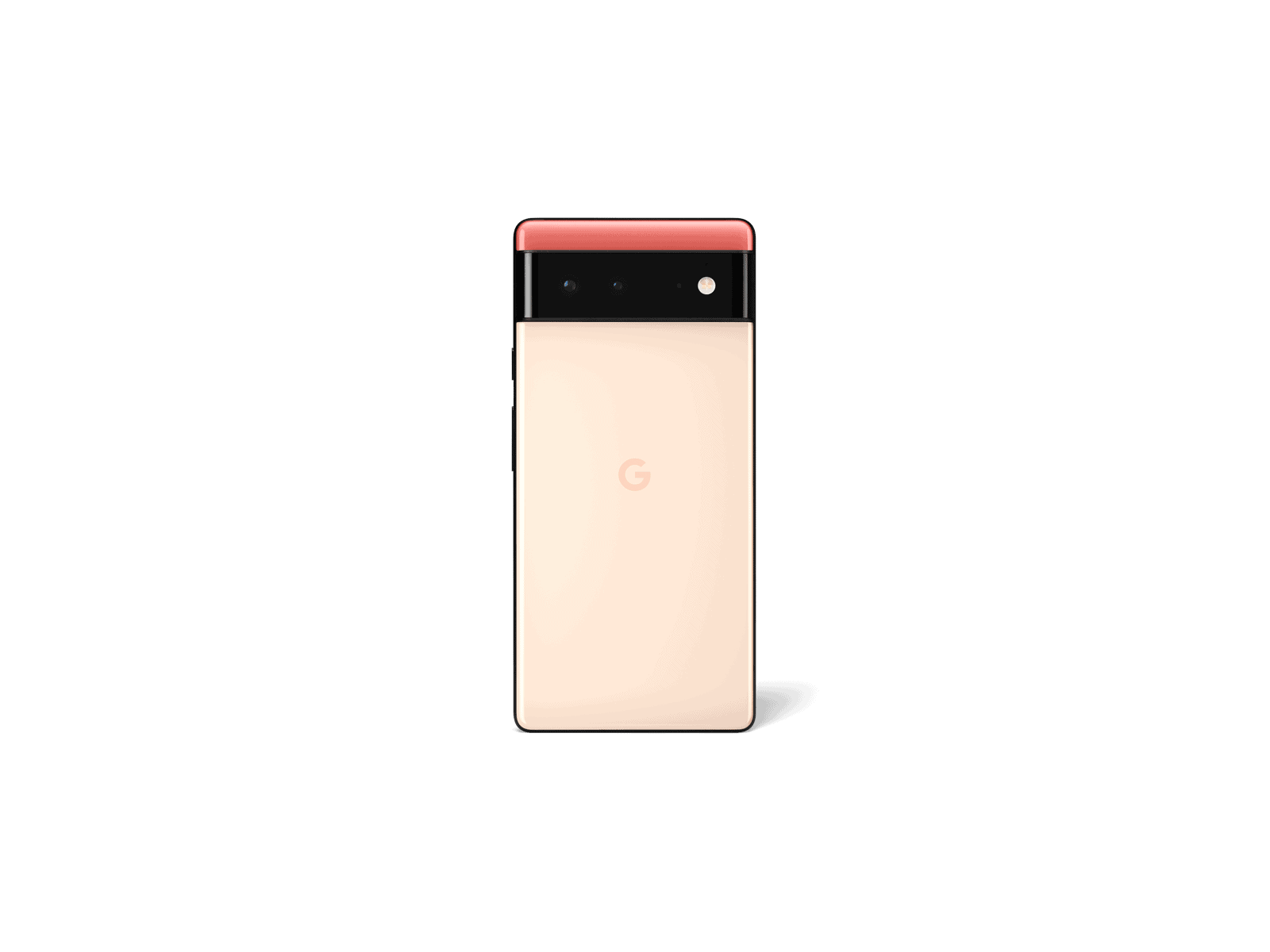 Verizon will give you up to $700 off when you trade-in your current smartphone and upgrade your line. If you’re switching, you can get $120 off a Samsung smartwatch with any Android phone purchase.