Skip to content
Advertisement
Trusted By Millions
Independent, Expert Android News You Can Trust, Since 2010
Publishing More Android Than Anyone Else
32
Today
120
This Week
397
This Month
6393
This Year
123922
All Time
Advertisement 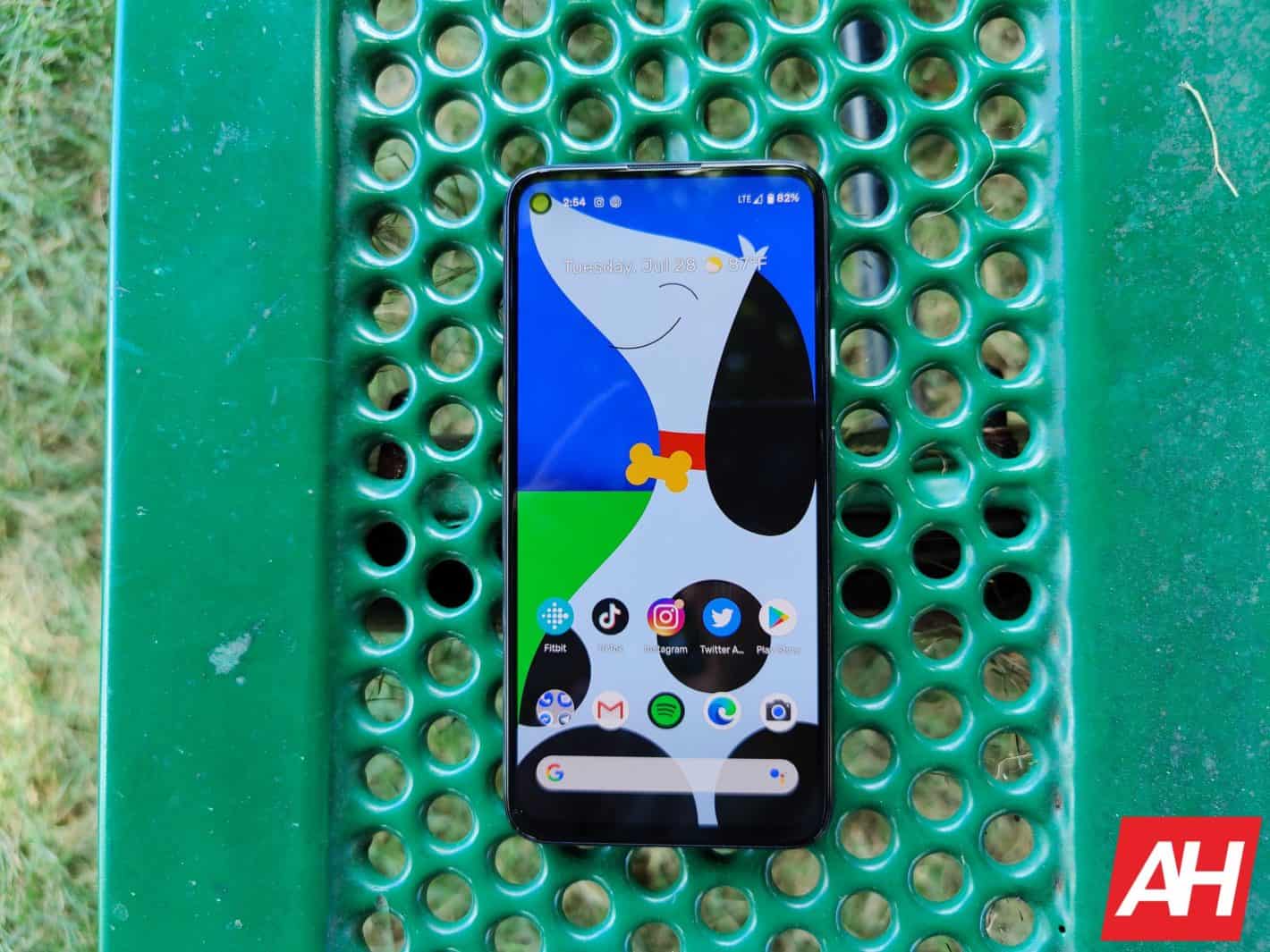 The Google Pixel 4a is officially out, and that means that it is time to find a good case to put on your brand new smartphone. So, we have rounded up the very best cases available right now, for the Pixel 4a.

The cases on this list run from fabric cases – like the official Google one – to some clear cases, even some polycarbonate cases that are pretty plain. But the one thing that all of these cases have in common is, the fact that they will protect your phone. That’s the most important thing when it comes to a case, is does it protect the phone you’re buying it for. And all of these do.

The fabric case from Google is by far one of our favorites for any Pixel device. But these are not cheap cases. They are normally around $40, right now the fabric case is only in stock in one color and it’s discounted for now. That’s because the phone just launched, but we should see the cases come back in stock pretty soon.

We like this case so much because it feels really nice in the hand. It adds a ton of grip, in fact I don’t think I’ve ever dropped a phone with this case on it. It’s also made from recycled material, which is a bonus. And finally, it protects the phone rather well. As you can see from the image above, it does have a lip over the display too.

The Spigen Rugged Armor is a tried and true case. It is available for virtually every smartphone released in the past five years. It hasn’t really changed much either, and that’s not a bad thing.

This case is a pretty thin TPU case from Spigen, but it also provides plenty of protection. There is a slight lip for the display, to keep it protected if it does fall. It also covers all the sides and the back of the device. There are no cutouts for the power or volume buttons, but they are still pretty usable in the Rugged Armor case.

It’s a pretty plain looking case. With a soft-touch plastic backside and some carbon fiber towards the bottom. This isn’t going to win any awards for the best looking case for Google Pixel 4a, but it does its job. And that’s the important part here.

The Inicipio DualPro is another case that’s pretty good for the Pixel 4a.

It’s a dual-layer case that will provide a ton of protection for your Pixel 4a. It has a soft inner layer that protects the phone. And then a hard-shell on the outside that will protect your phone if it does fall out of your hands. The DualPro is a pretty thick case actually, but it does its job, of protecting your phone quite well.

Incipio offers the DualPro in black and white.

The Spigen Tough Armor is similar to the Rugged Armor case that is already on this list. Except it’s thicker and a bit more expensive.

If you’re a bit of a klutz or drop your phone somewhat often, then this is going to be the case to get. It’s thicker, with reinforced corners and edges, that will take more impact when the phone is dropped. It isn’t guaranteed to keep your phone from cracking or shattering, but it is more likely to do so. But it does have MIL-STD 810G-516.6 certification. Thanks to the Air Cushion Technology that is in the sides and corners of the case.

Of course, there is a pretty decently sized lip on the Pixel 4a with this case, so that it will protect that beautiful display. There are tactile buttons on the side for power and volume.

Caseology Vault for Google Pixel 4a

The Caseology Vault case for the Pixel 4a is a heavy-duty yet lightweight layer of TPU that provides shock absorption for most impacts. It has also been precision engineered to snugly guard your phone’s most vulnerable points, down to detailed cutouts paired with tactile button response.

Along with being certified military grade protection backed by drop tests–minimal design meets maximum protection. It means that it is definitely going to do a great job of keeping your phone protected.

This is all while being pretty thin, considering how much protection it is offering the Pixel 4a here.

The Huness Google Pixel 4a Case with Screen Protector is a really good value for this phone. And it also comes with a screen protector, so you can definitely keep the Pixel 4a protected.

This is a pretty thin case for the Pixel 4a, which is great for those that don’t want their phone to be big and bulky. It does protect everything on the Pixel 4a, and even has a pretty decent lip over the display. Which is really nice to have. There are also cut outs for the headphone jack, and even the microphones. So the user experience isn’t hindered.

Those that are prone to dropping their phone, may want to spend their $40 on the OtterBox Commuter Series Case. This is a rugged case for the Pixel 4a that does very well with drops and such. It comes in a ton of other colors, other than this “Cupids Way Pink” that OtterBox is calling this.

It’s a dual-layer case, with a soft shell that goes against the phone and then a hard outer layer that will protect it from any drops. It will also take the impact too. That way your case gets damaged and not your phone. It’s much easier to replace a $40 case than a $350 smartphone.