Skip to content
Advertisement
Trusted By Millions
Independent, Expert Android News You Can Trust, Since 2010
Publishing More Android Than Anyone Else
40
Today
40
This Week
472
This Month
5701
This Year
123245
All Time
Advertisement 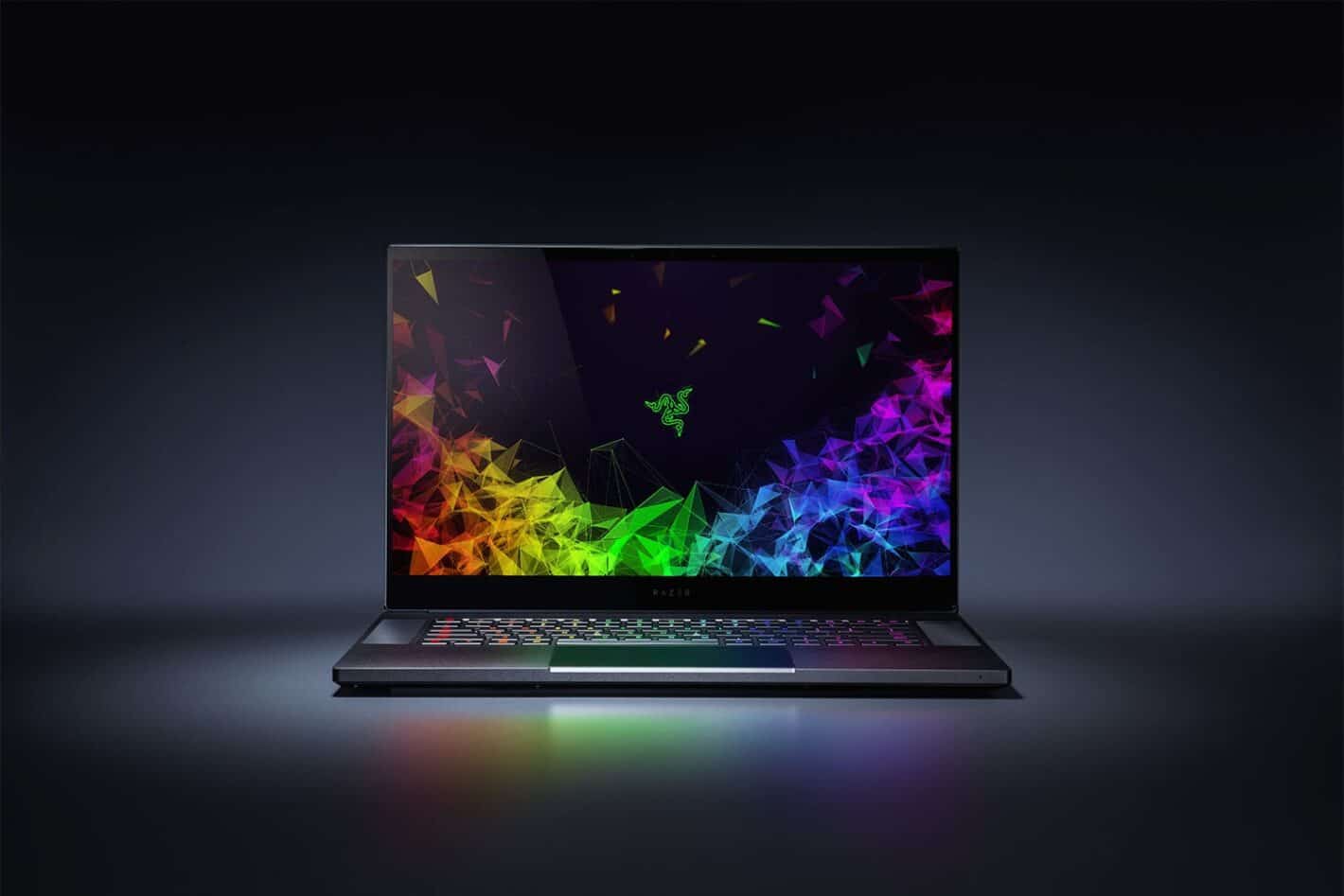 Even though we are past the holiday season, there are still some really great sales on gaming laptops right now. So you don’t need to wait until Prime Day, Black Friday or another shopping holiday to get yourself a new gaming laptop. At a really great price.

Gaming laptops aren’t just for gamers though. As these are typically very powerful laptops that can be used for doing some video editing, photo editing or just using Chrome (I kid, I kid). But seriously, you can do a whole lot more than just gaming on a gaming laptop. Which is why they have become so popular in the past five or so years. People are realizing that you can get a gaming laptop, and not game on it. But use it for other tasks.

Dell, HP, MSI and many others are still offering some deep discounts on gaming laptops through Cyber Week and leading right up until Christmas. So even if you did miss out on the Black Friday deals, you can still pick one up at a decent price. Dell has a number of gaming laptops on sale, in both its Dell and Alienware lineups. So there’s definitely something there for everyone.

Right now, one of the best deals can be found on the MSI GE66 Raider 10SGS-288. Which is now just $2,499. This is a pretty beefy machine and definitely worth picking up right now. The MSI GE66 Raider is a really impressive machine that is actually cheaper now than it was on Black Friday. So if you’ve had your eye on it, now is the time to grab one.

There are some other great deals going on for Razer, ASUS, Acer and many other gaming laptops too.

You can check out the latest gaming laptop deals down below. 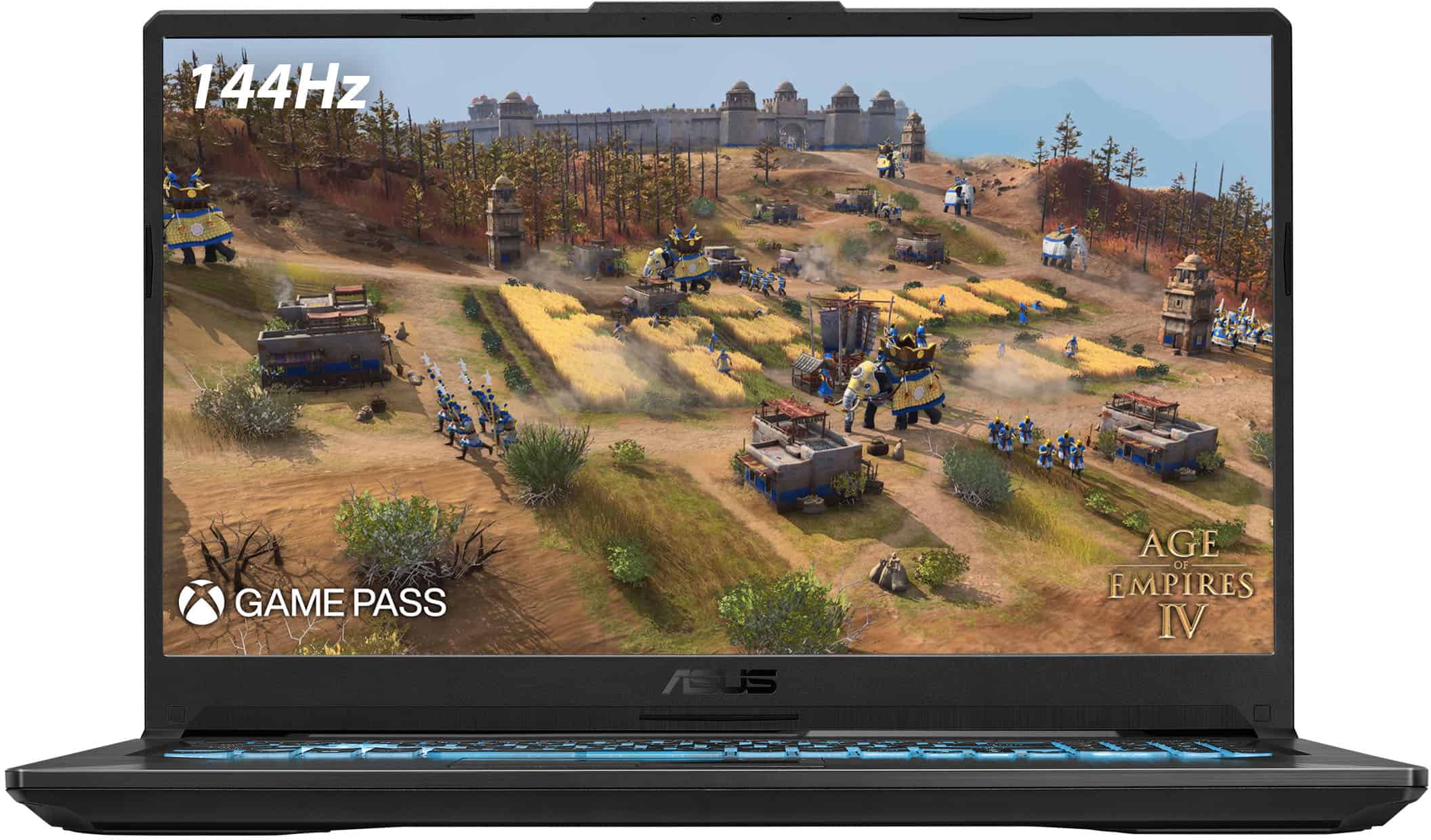 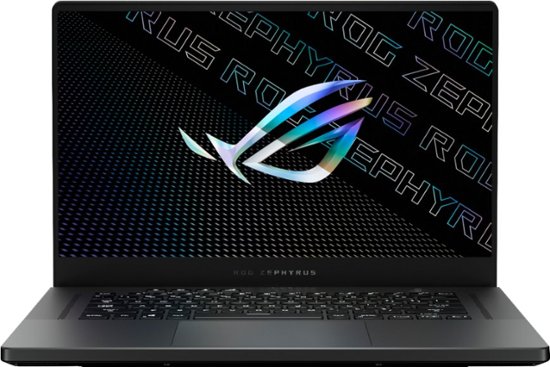 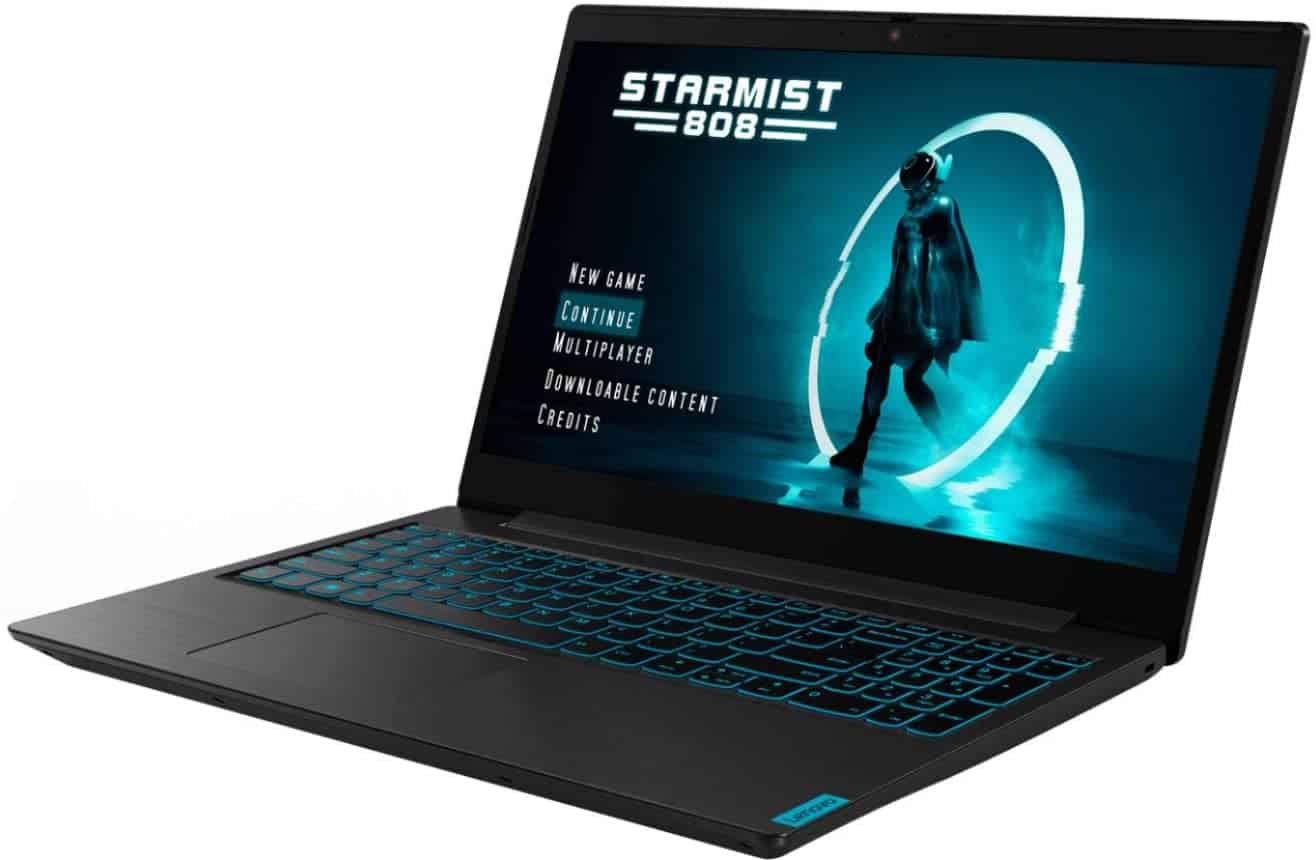 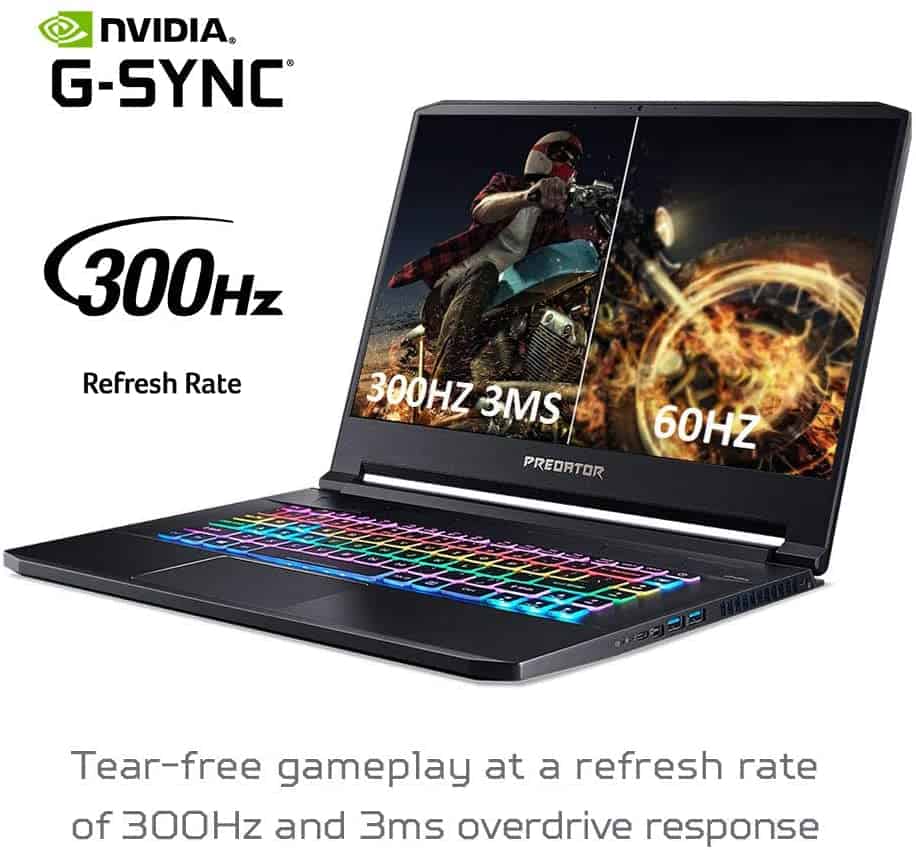 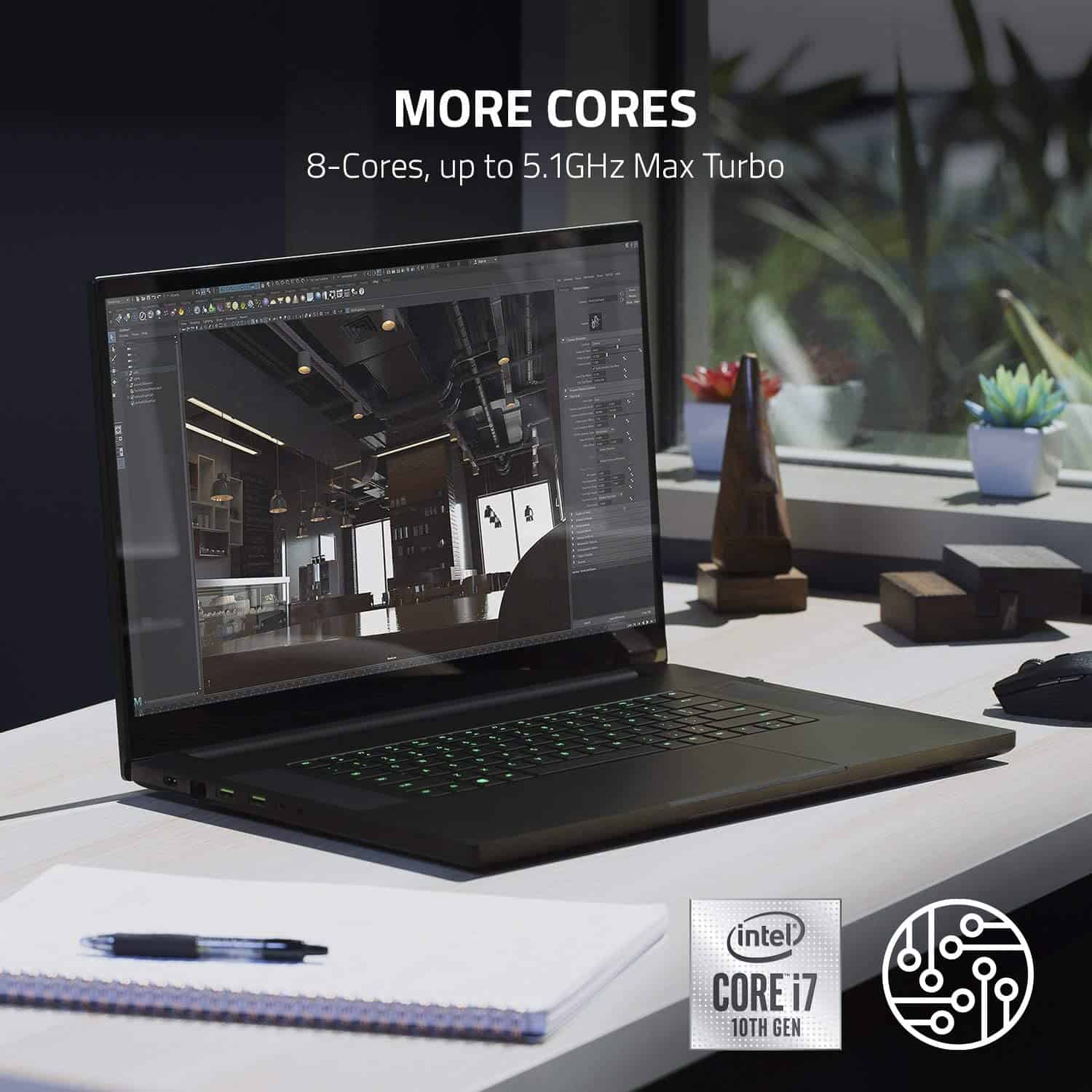 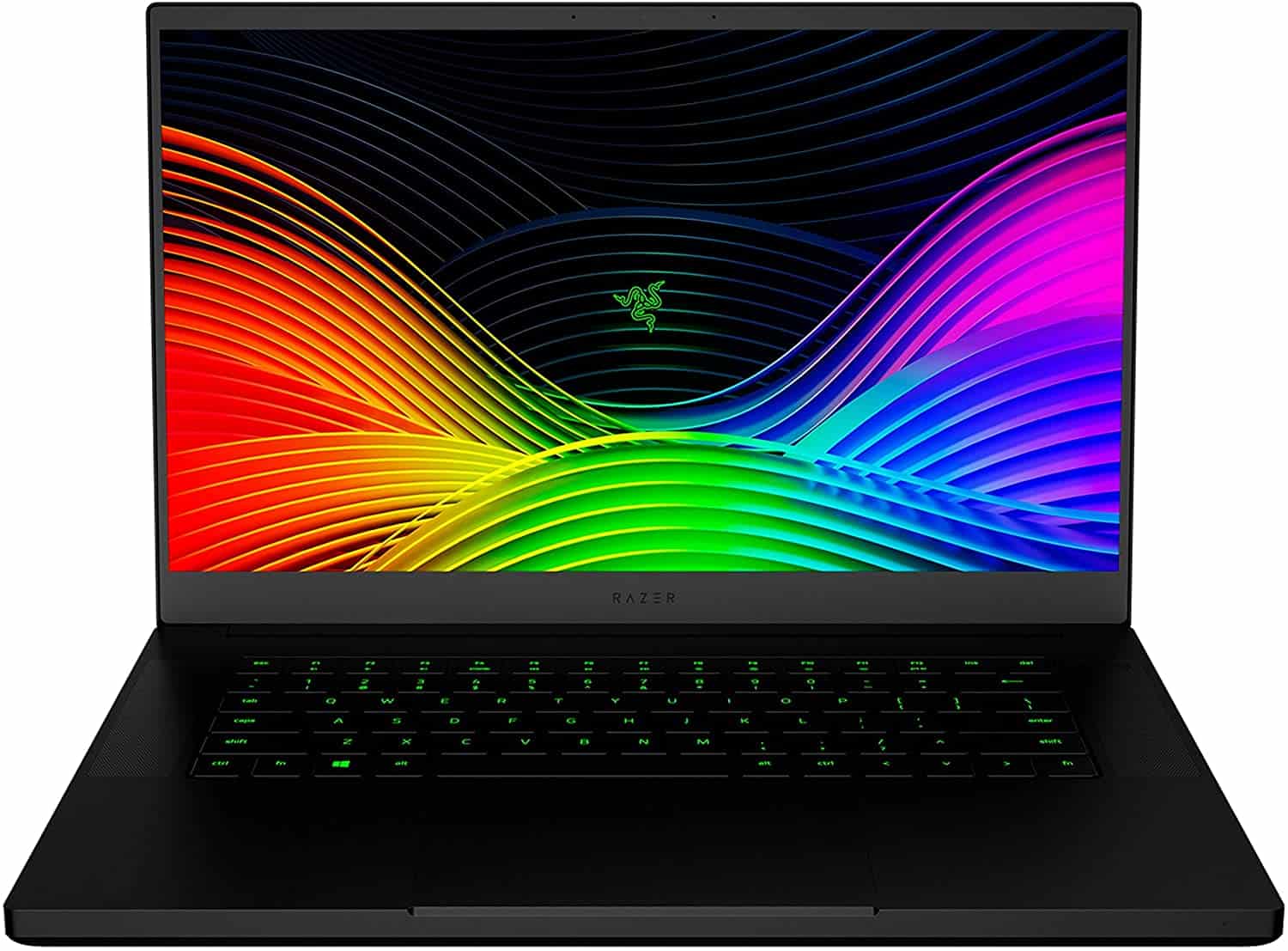 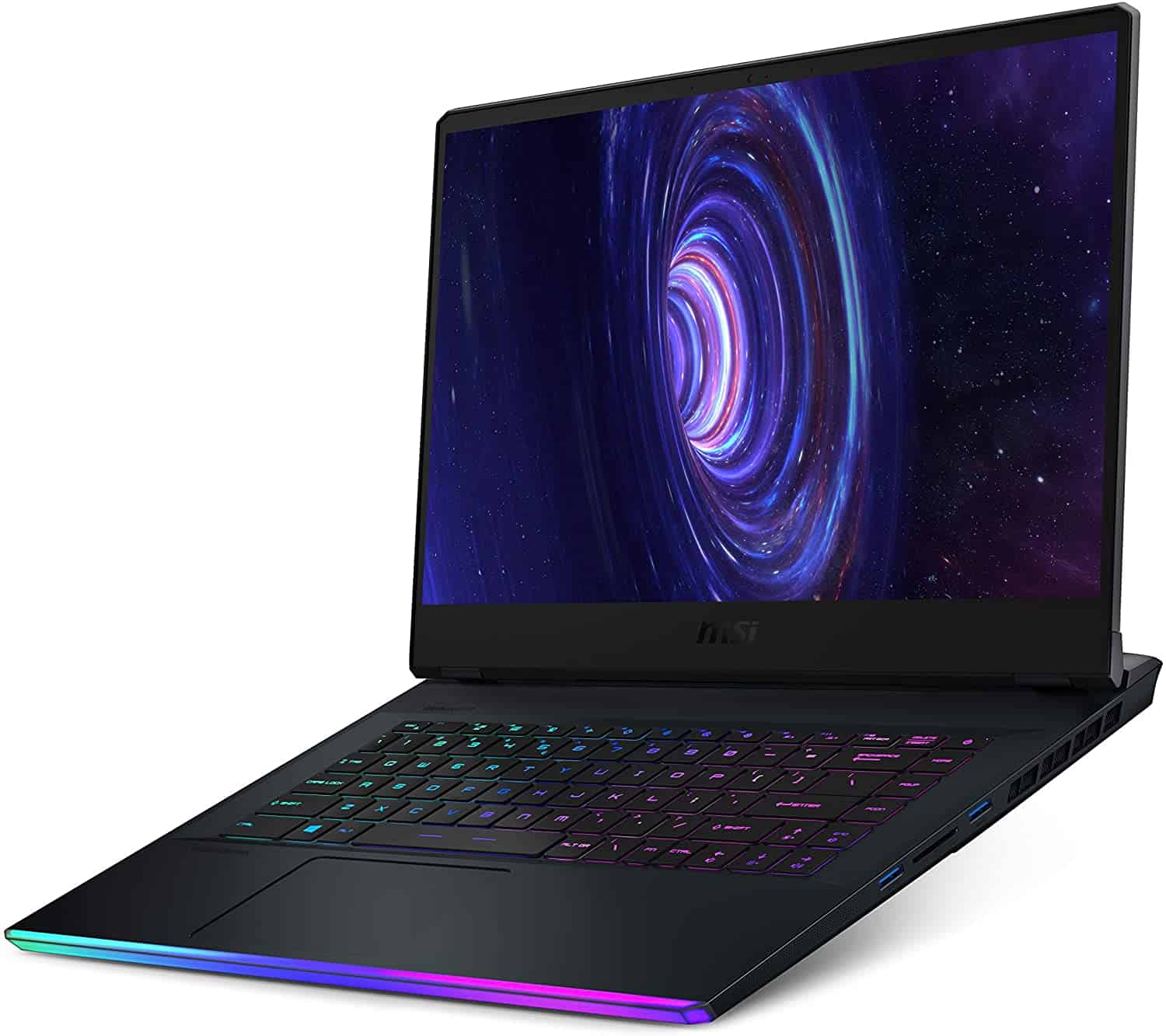 With the MSI GE66 Raider, you won’t need to buy a new gaming laptop for quite some time. Because this one comes with all of the latest and greatest specs. That includes an Intel Core i7, the NVIDIA GeForce GTX 2080 Super, 32GB of RAM and 1TB SSD. 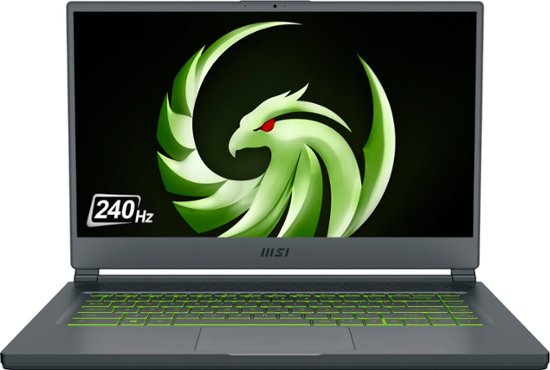